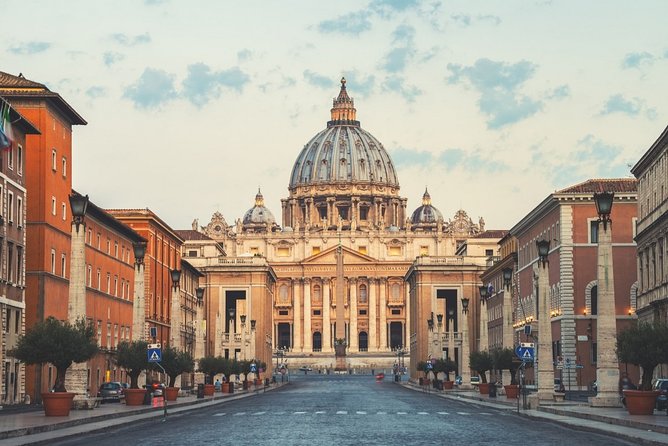 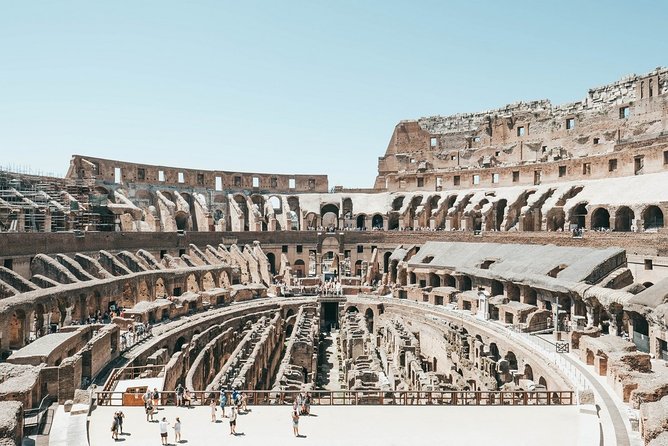 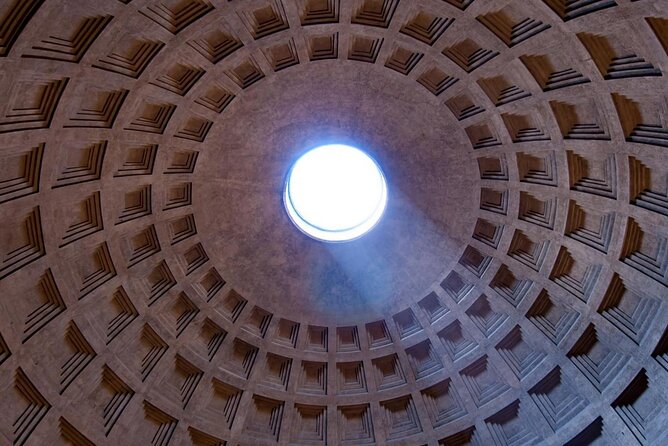 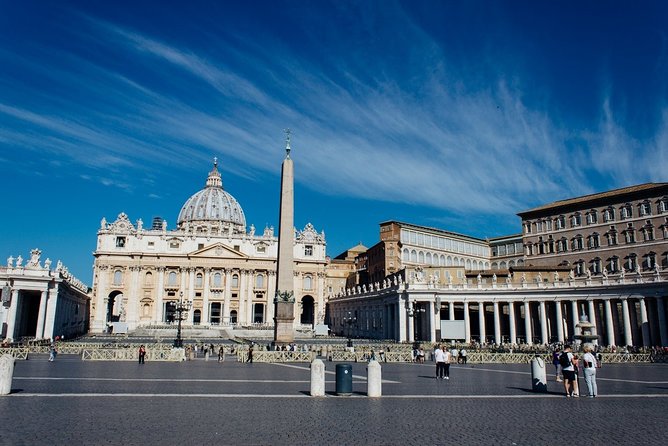 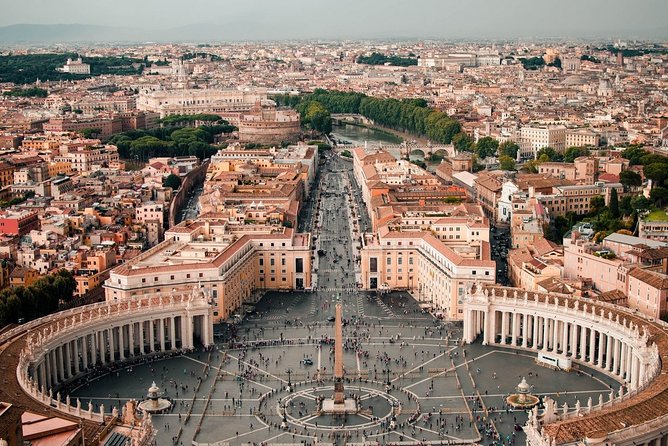 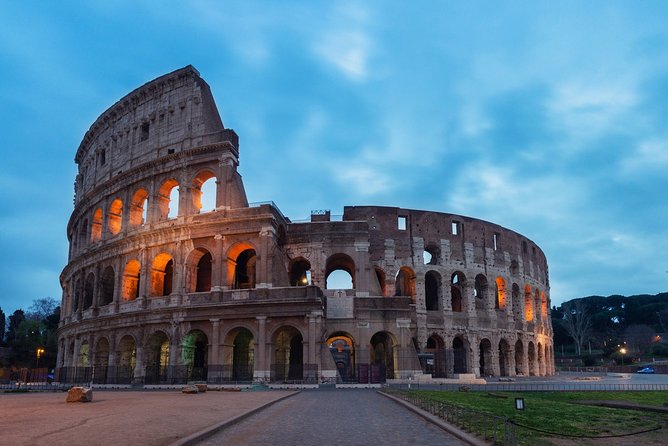 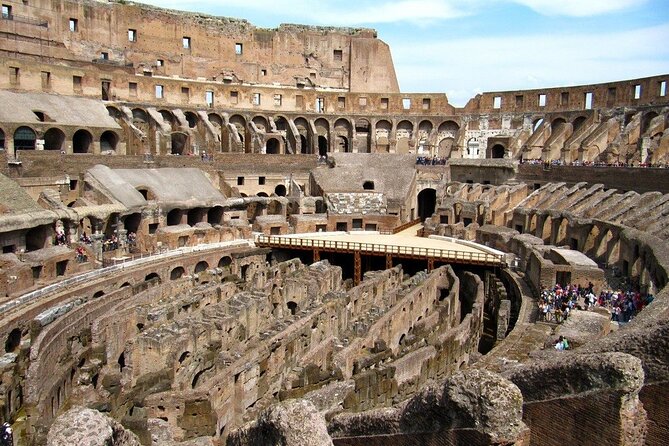 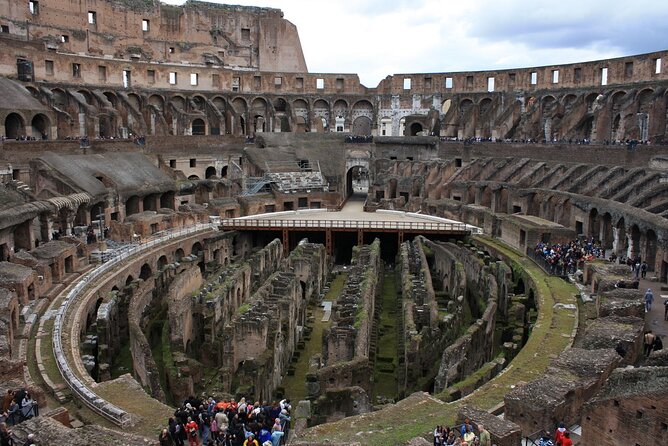 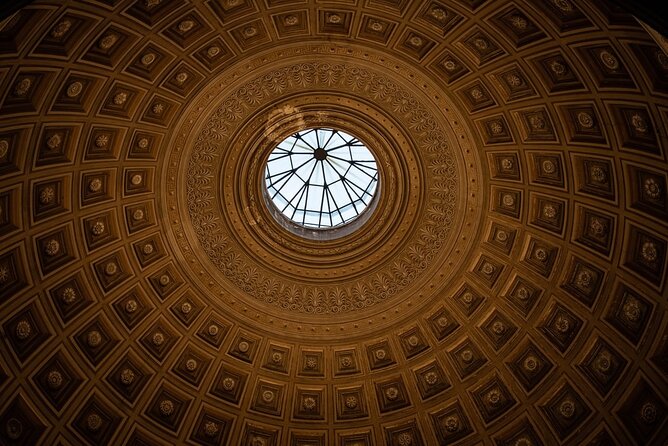 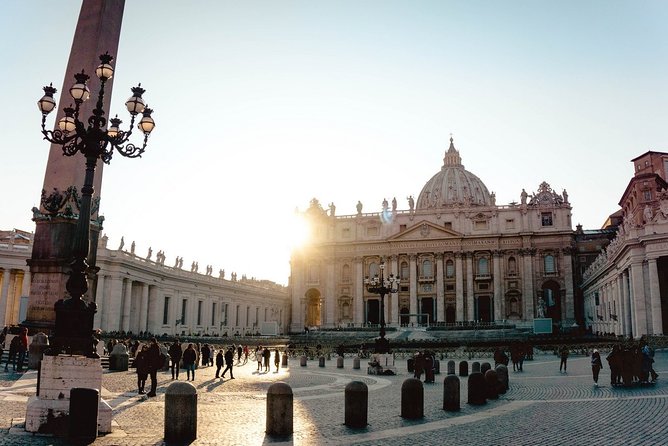 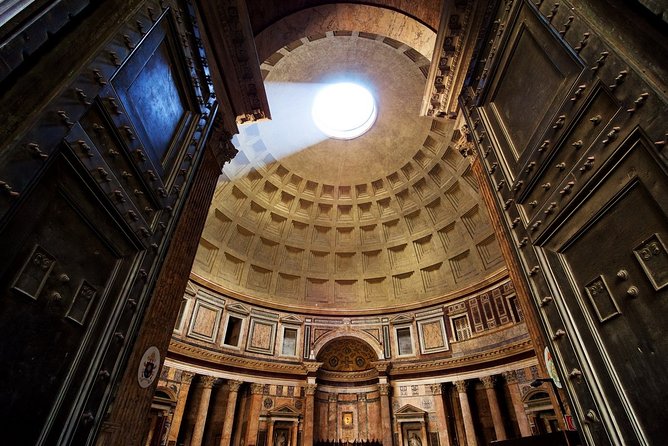 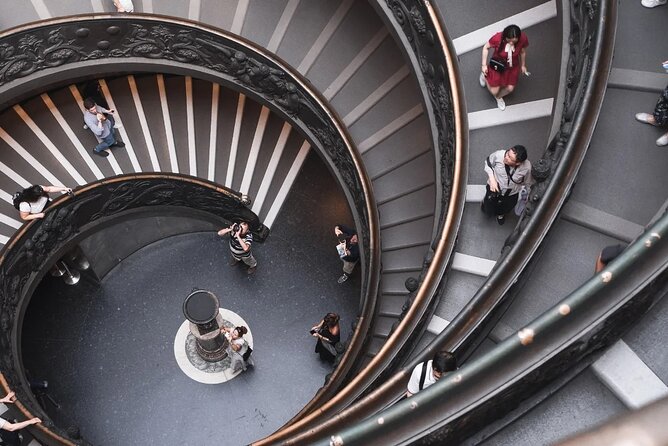 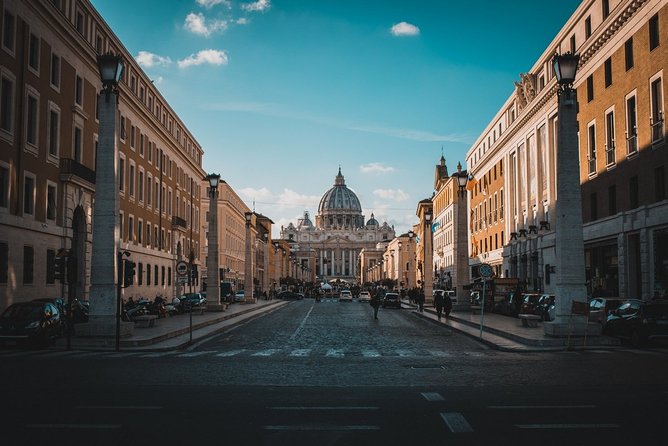 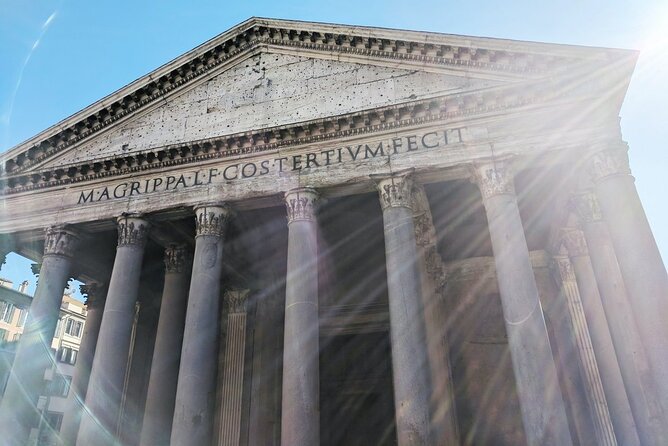 This private tour will take you to the heart of the Roman Catholic Religion - The Vatican City. Together with your guide, you will explore St. Peter's Basilica, the Vatican Museum, and the Sistine Chapel. In one day, you can enjoy both Ancient Rome Tour with Colosseum visiting and the Vatican.

from
$126 AUD
Evening on a boat at the Furore Fjord

from
$1,084 AUD
Otranto. Fantastic Middle Ages at the gates of the East

from
$151 AUD
Art and Culture in Naples with a Local

from
$255 AUD
Day Trip from Verona to Ravenna

from
$1,294 AUD
Catania tour of mysteries by night

from
$1,212 AUD
Half Day Morning Tour of Pompeii from Sorrento

from
$911 AUD
Livorno Port Shore Excursion: Florence and Pisa in One Day