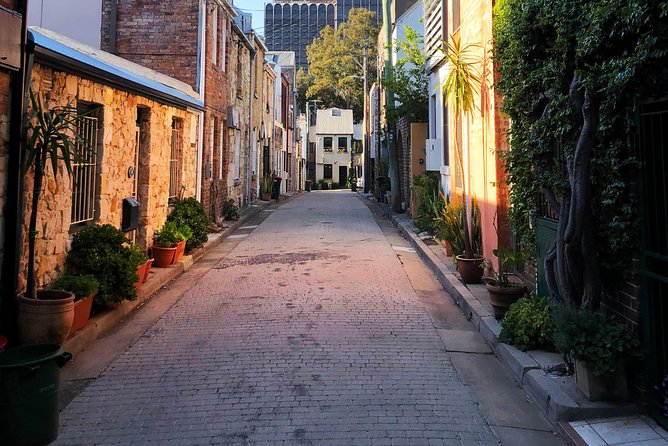 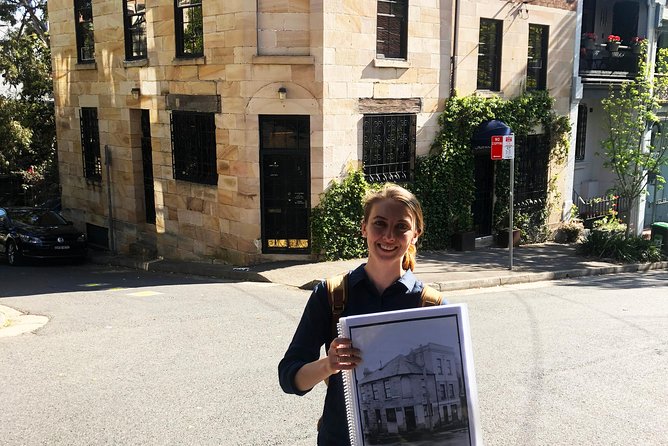 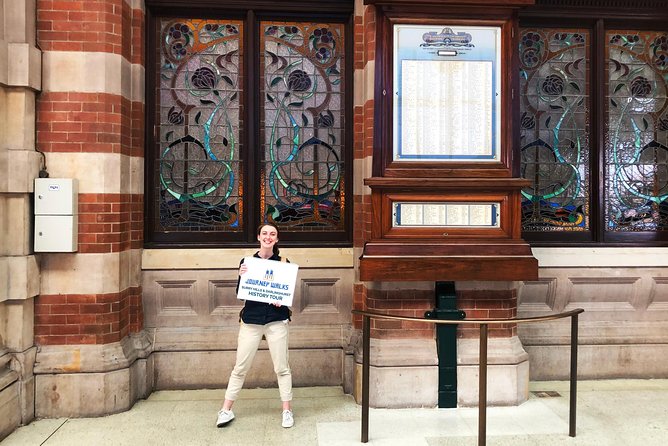 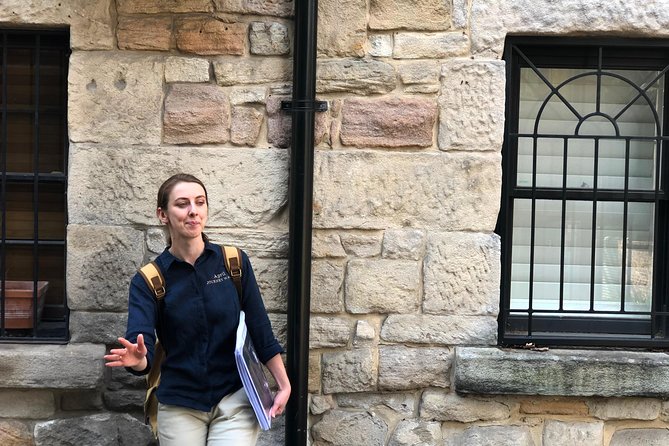 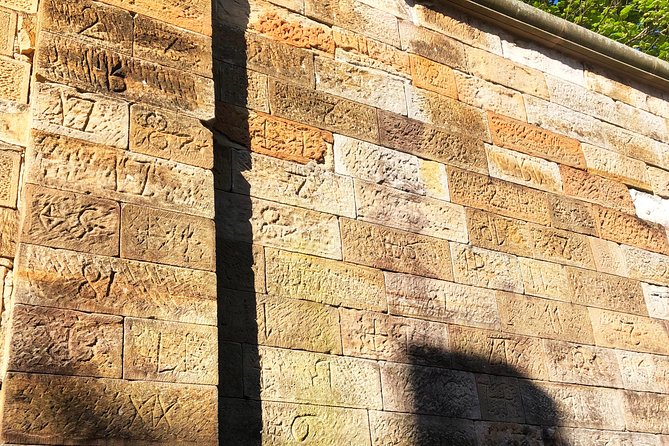 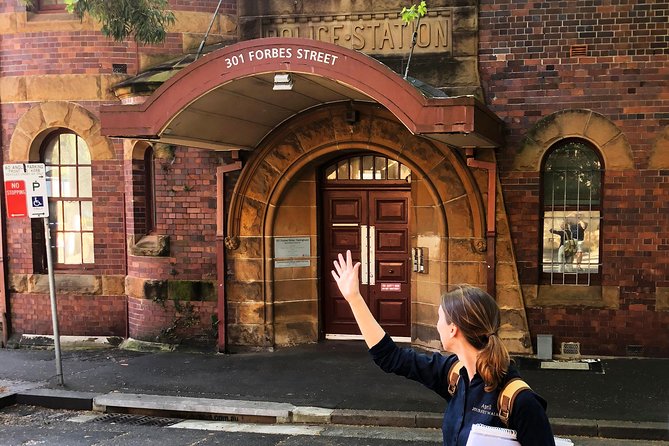 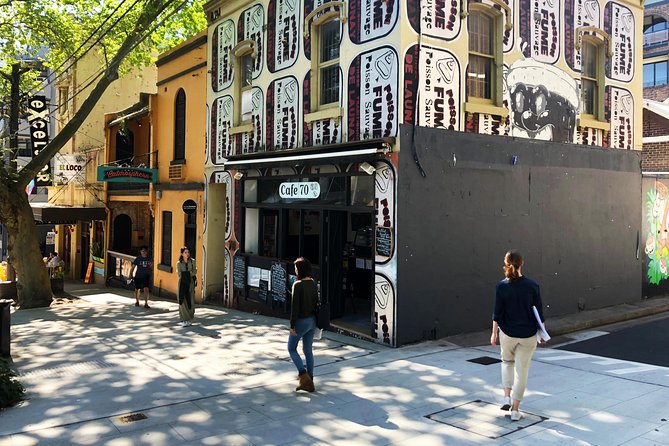 Known as the ‘Chicago of the South’ Sydney in the 1920s and 1930s was famous for its vicious gang rivalry, cocaine addition, and sly-grog scene.From this labyrinth of lanes a mass of criminal empires emerged, ruled by two mob bosses with a difference – these bosses were women. Hailed Queens of the Underworld, Tilly Devine and Kate Leigh, had crawled their way up from obscure origins over the bodies (sometimes literally) of men to become the most powerful women in Sydney, and they were not about to give up that power — especially not to each other.Join us as we explore the lesser known laneways and secrets of Surry Hills, meet the colourful collection of working girls, gangsters and hit men who gave Sydney a bad reputation, finishing with a drink at a speakeasy style bar.

from
$230 AUD
The Official "Neighbours" Tour of Ramsay Street

from
$65 AUD
Stand up Paddle Hire

from
$23 AUD
Taste of Afghanistan Syria and Persia in Merrylands