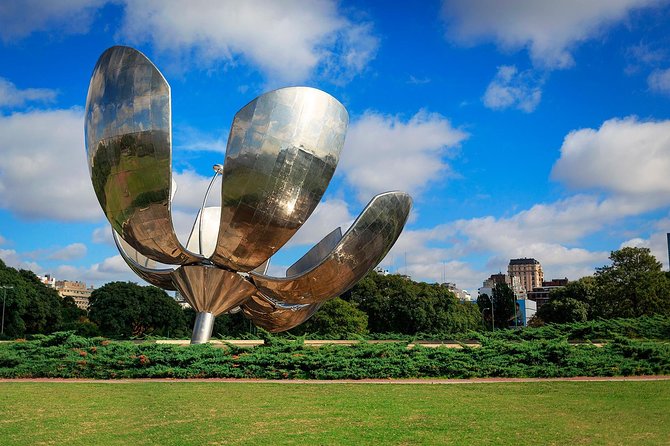 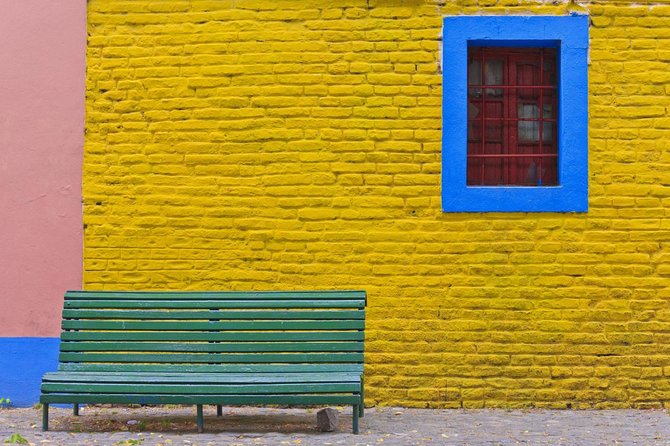 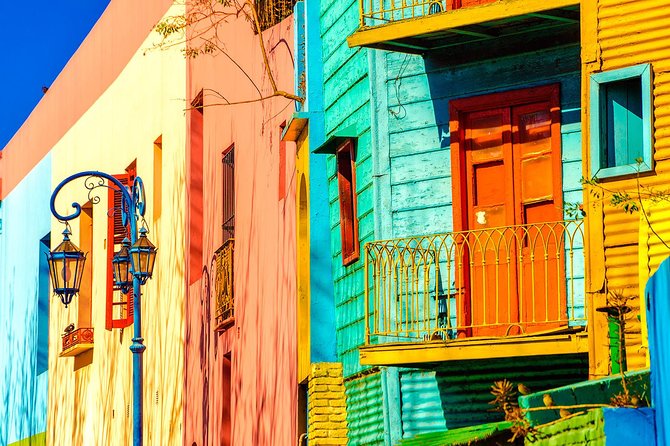 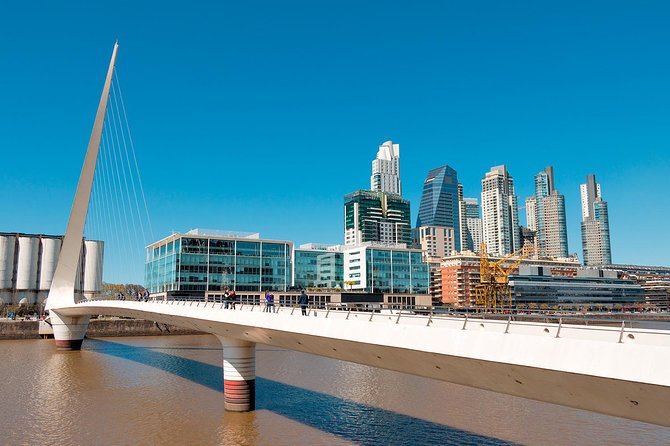 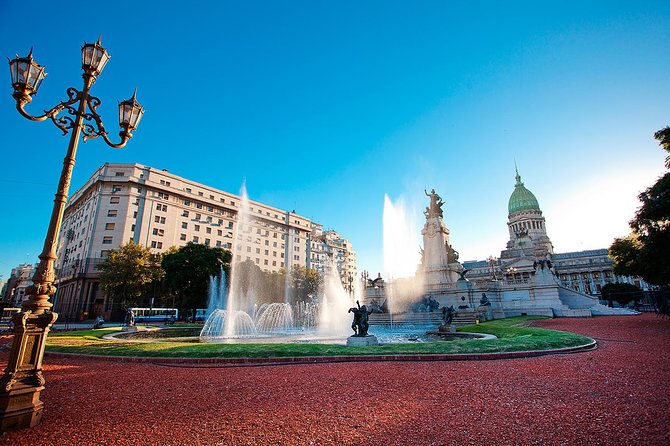 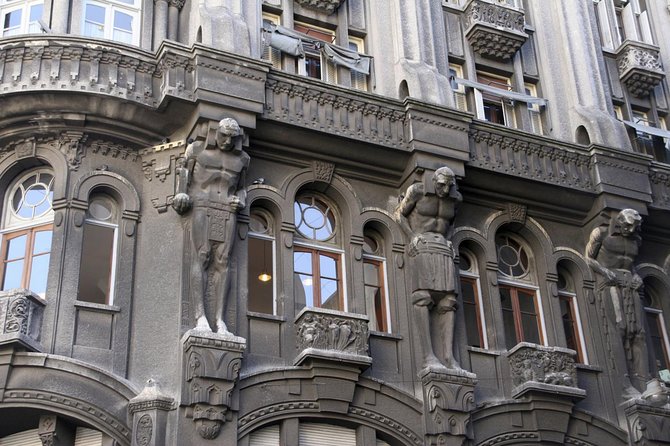 This is an exclusive tour due to its characteristics. Group of no more than 10/12 people, guided through our team of professional guides only in Spanish or English. This excursion conveys the excitement of a multiple Buenos Aires. We will know the symbol of our city: the Obelisk We will visit squares like those of May (descent), San Martín and Alvear. Avenues: Currents, May, July 9, among others. Neighborhoods with history such as La Boca (descent), San Telmo, sumptuous as Palermo and Recoleta (descent), modern as Puerto Madero. The parks: Lezama, Tres de Febrero, commercial and financial areas and Soccer Stadium.

from
$43 AUD
Iguazu Falls Brazilian Side

from
$428 AUD
City of Angels: Private Walking Tour of Recoleta Cemetery and surroundings

from
$171 AUD
Cachi and its spectacular Los Cardones National Park

from
$124 AUD
All Glaciers Navigation from El Calafate

from
$271 AUD
Yacht ride in Bariloche

from
$1,643 AUD
2-Days and 1 Night visiting Colonia and Montevideo

from
$1,142 AUD
Visit to Iguazu Falls Brazilian Side + Dinner Samba Show in Rafain

from
$334 AUD
Guided Hike at the Penguin Colony in Ushuaia

from
$204 AUD
Tour to Patagonia One Week (Ushuaia & Calafate)