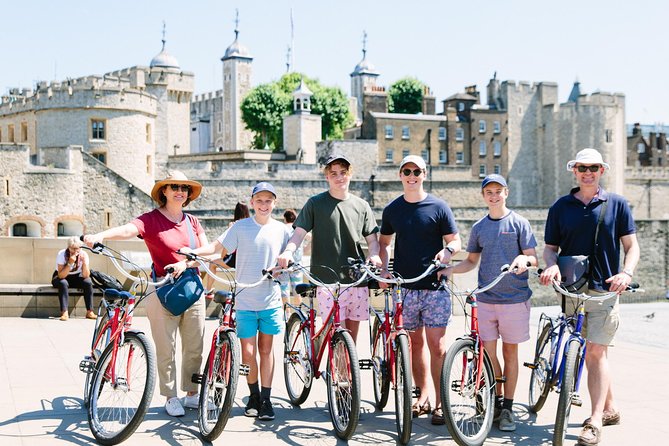 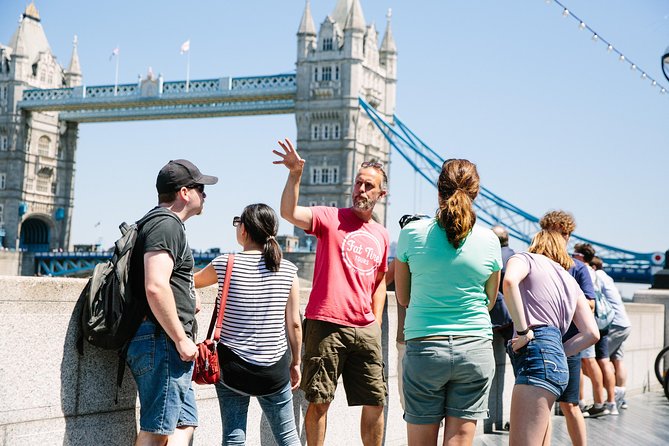 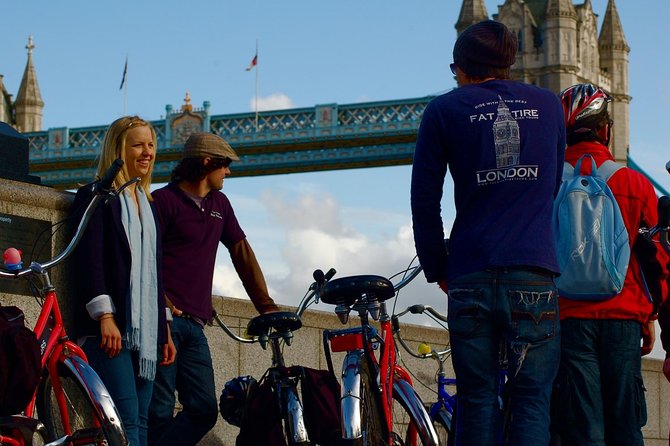 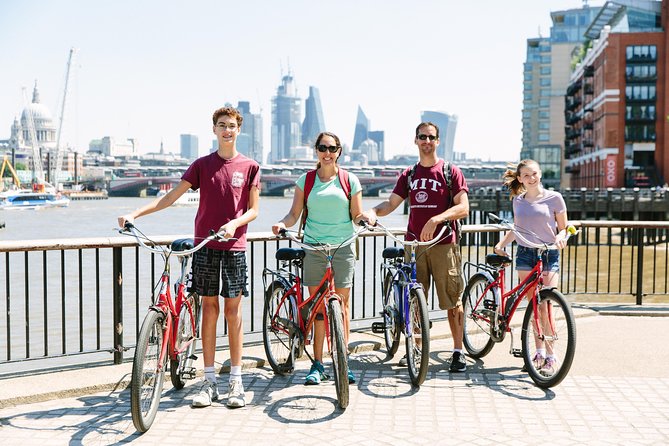 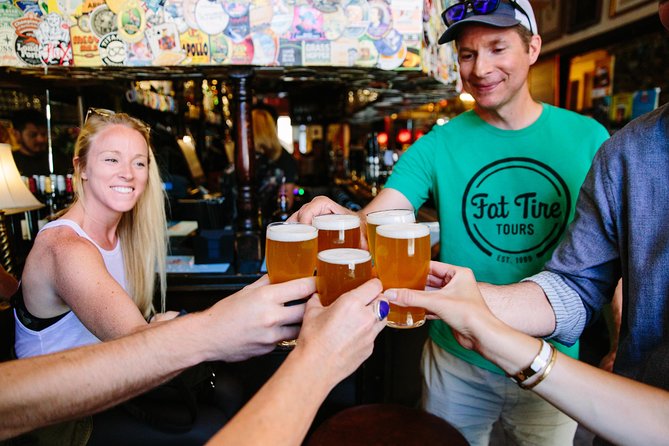 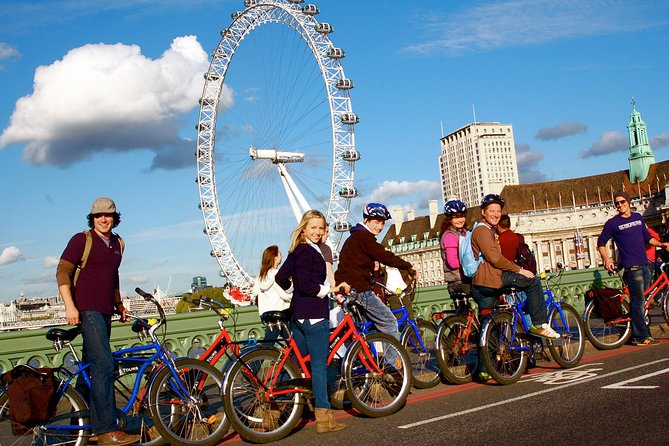 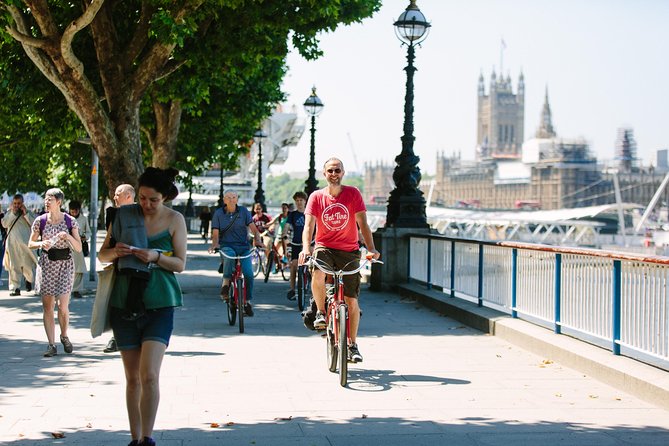 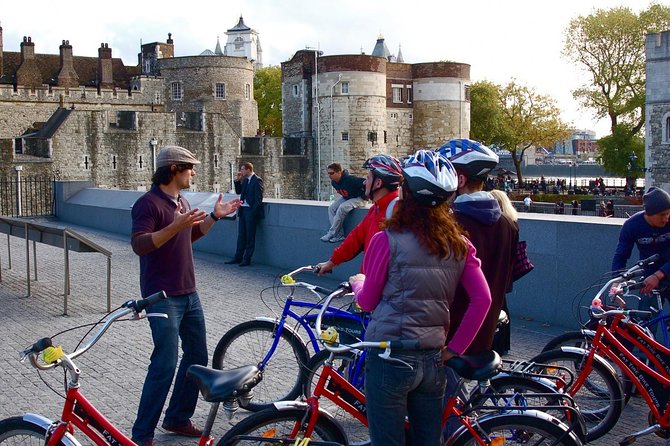 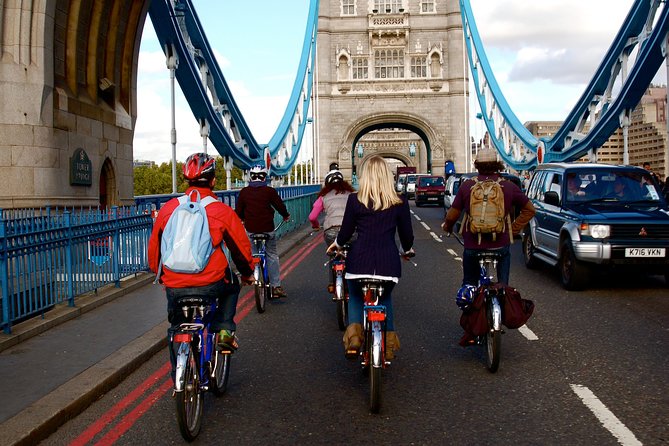 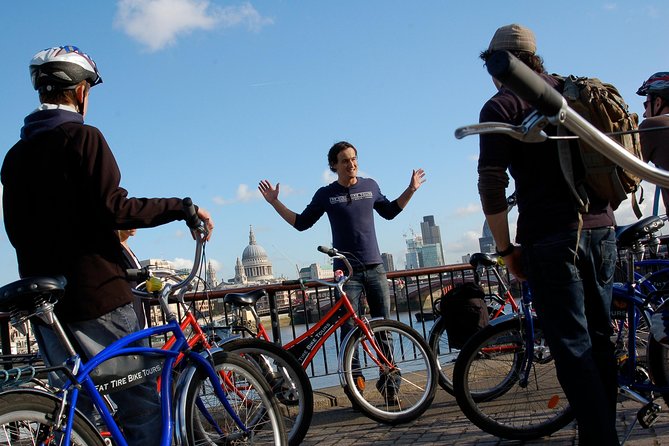 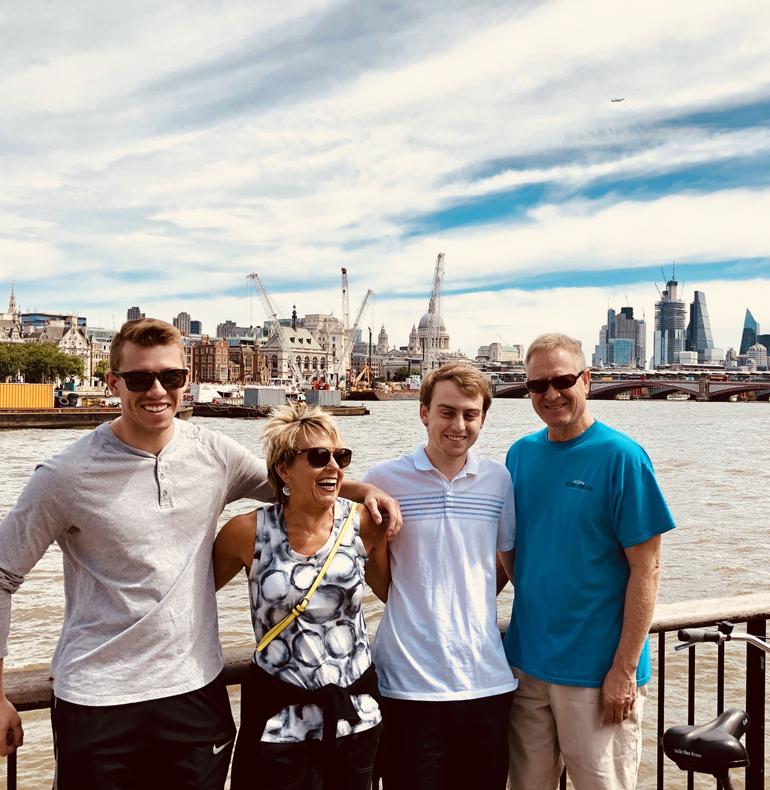 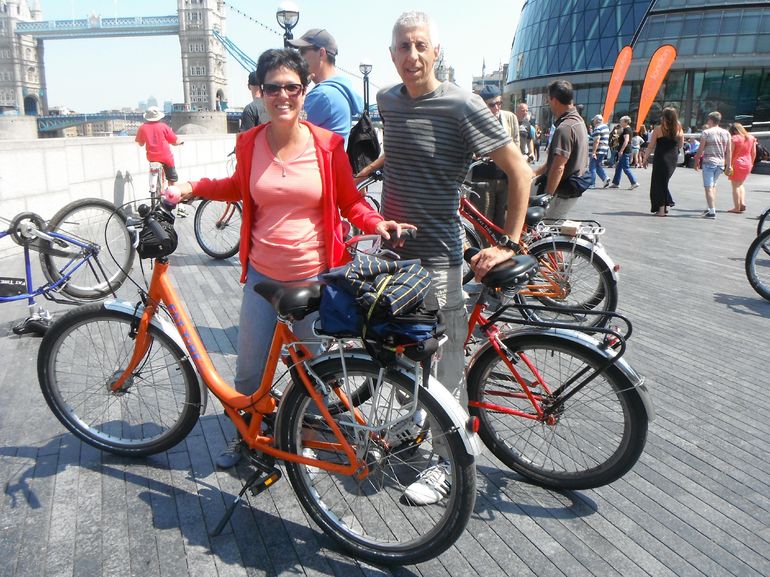 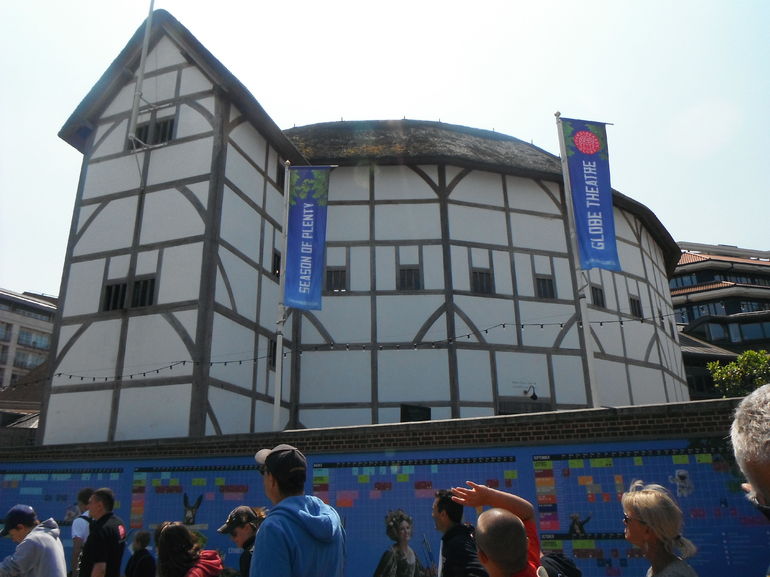 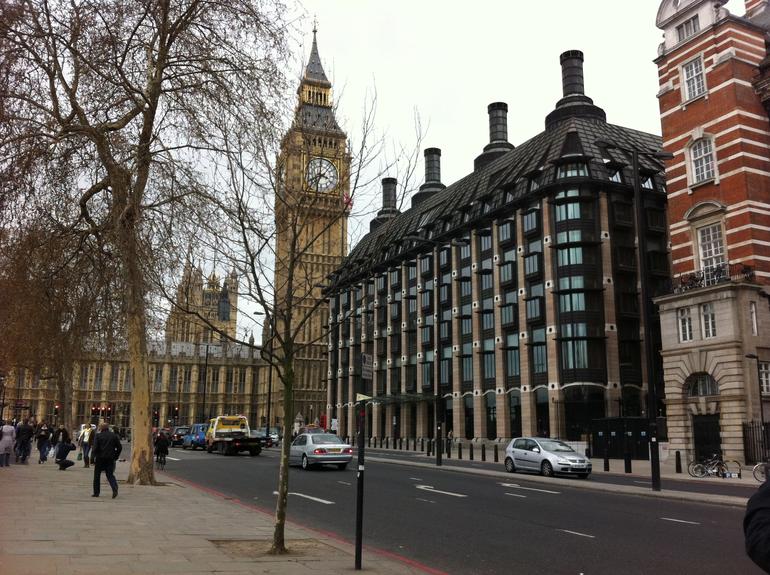 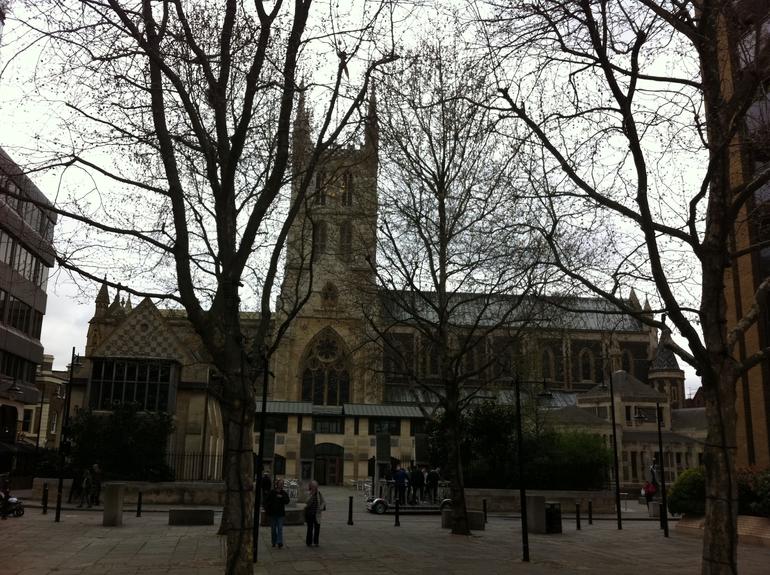 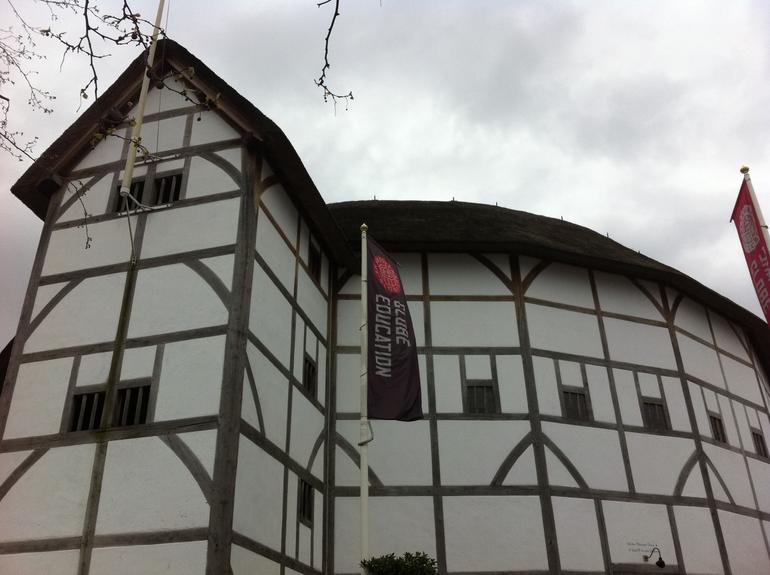 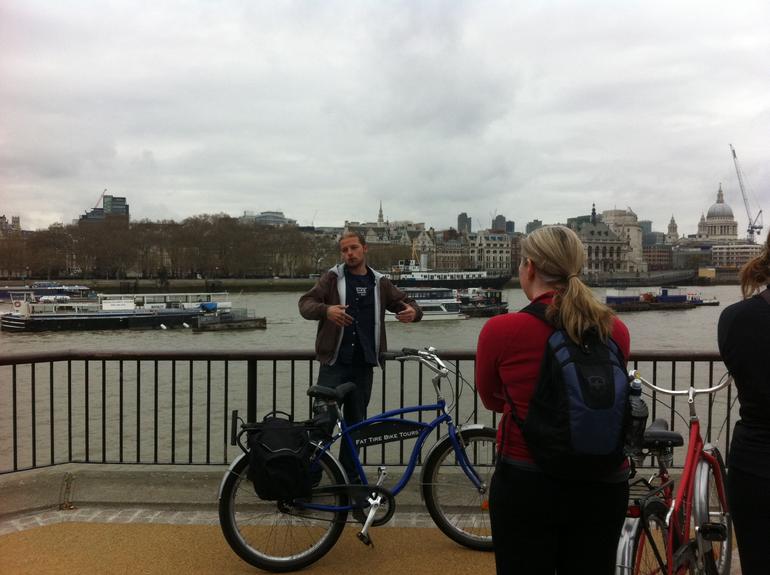 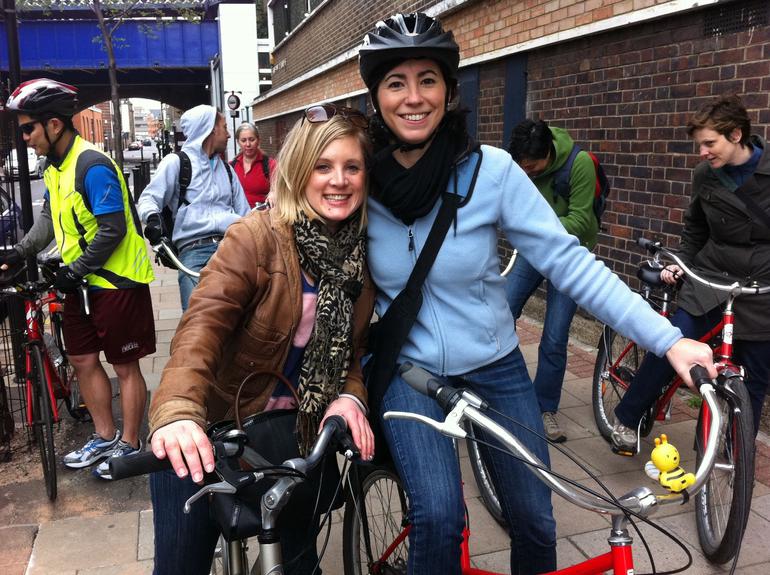 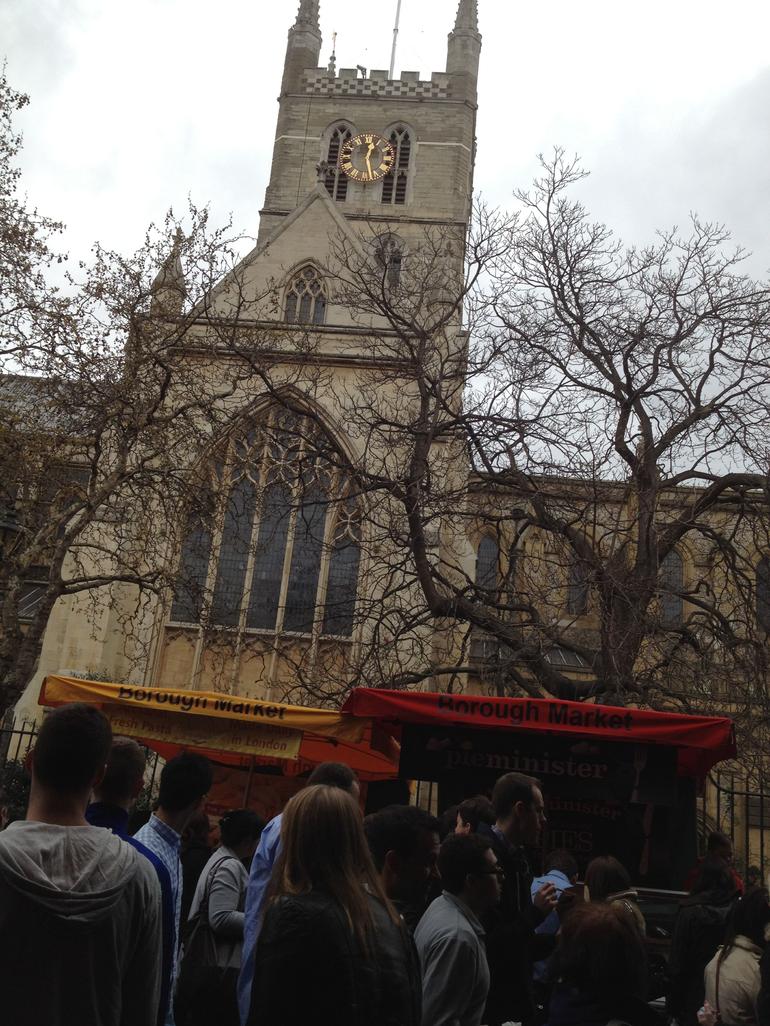 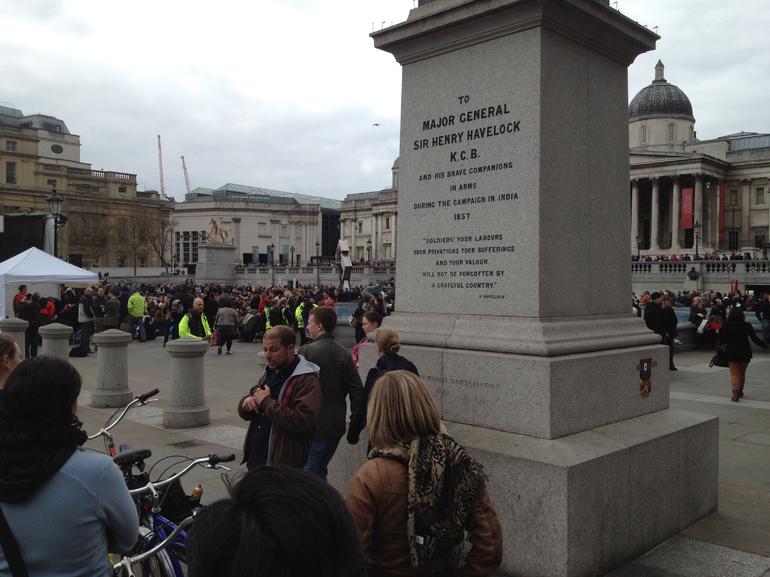 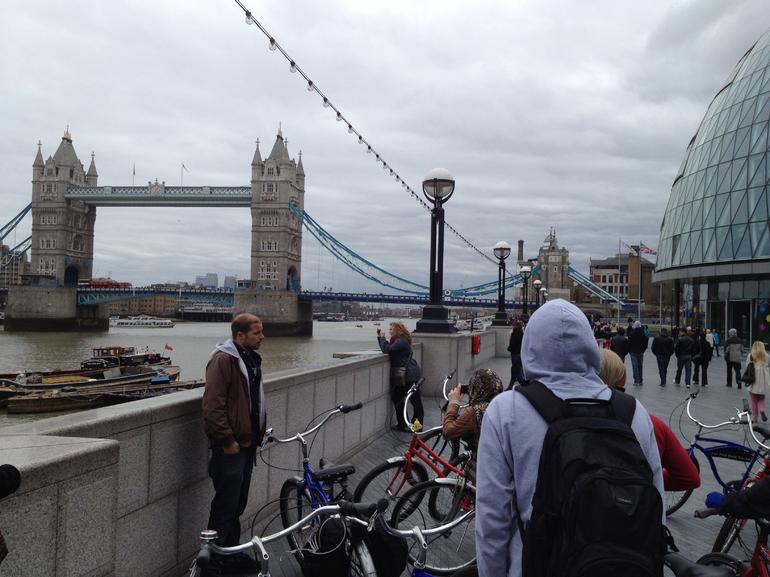 Take this small-group bike tour along the River Thames and explore London's central riverside by bicycle! On this 5-hour guided bike tour, you'll see London's main attractions, including Big Ben, the London Eye and St Paul's Cathedral. Cycle across the Tower Bridge and discover the culinary variety of Borough Market during a short lunch break (please note the morning departures will be roughly five hours long with a stop for lunch and the evening departures will be roughly four hours long with no stop for meal).On top of seeing some of the best sites across London, if you choose the evening tour, you'll also get an authentic beer tasting at a London Pub. NOTE: Beer tasting is not included on the morning departures.Numbers are limited to 12 people on this small-group tour, ensuring you'll receive personalized attention from your expert guide.

from
$27 AUD
Private Guided Tour of the British Museum

from
$280 AUD
A True Story of Mystical London

from
$23 AUD
JK Rowling's Edinburgh & the Writing of Harry Potter

from
$34 AUD
Private Tour: Stonehenge Tour from London in a Chauffeured Range Rover