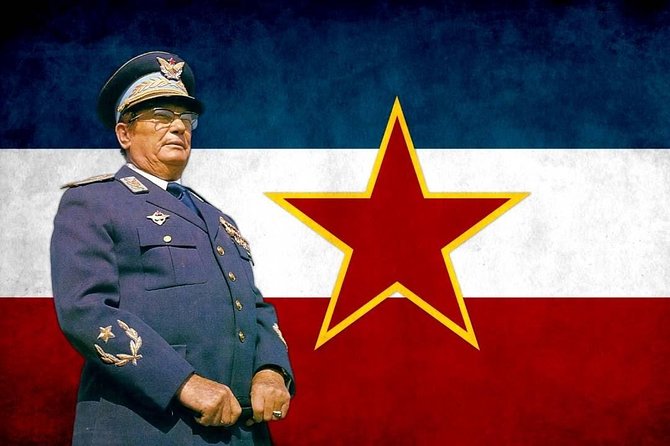 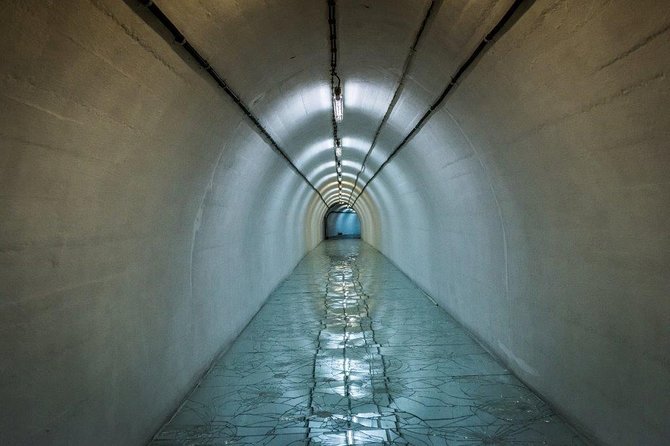 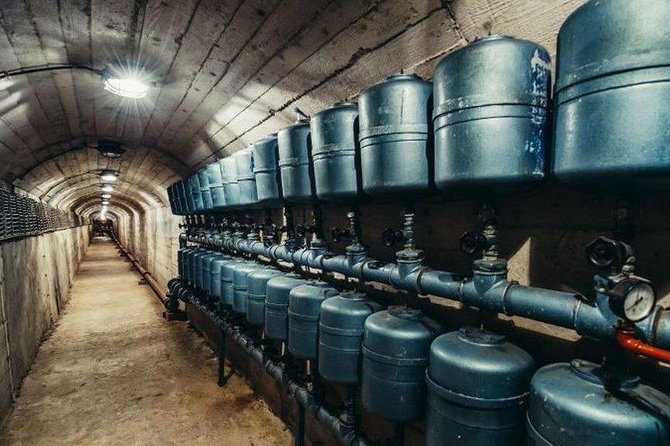 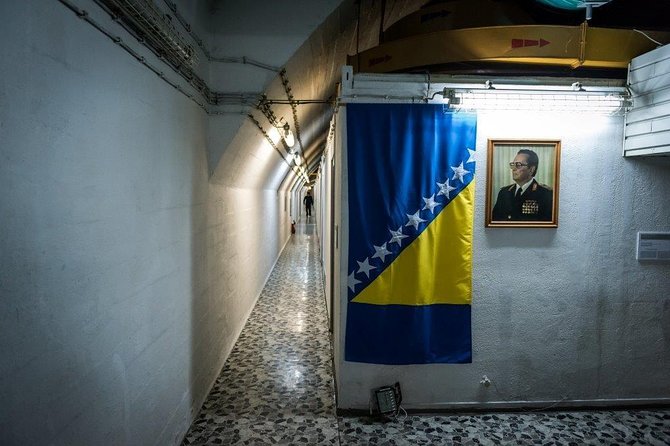 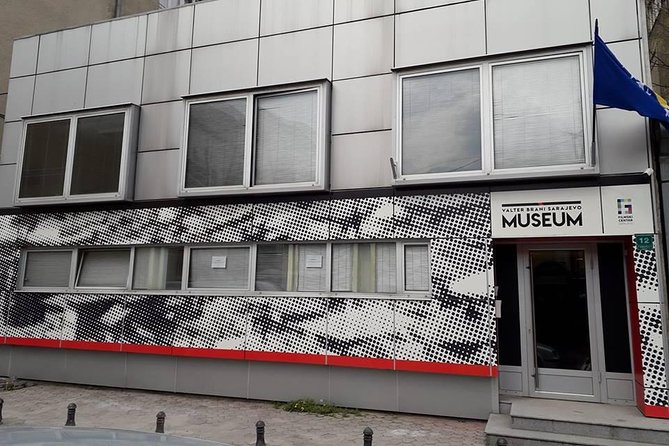 Dear customers as many of you have requested from Astratours before, we are bringing a brand new tour. Socialist rhapsody is the tour which will take you into the story of Yugoslavia and Bosnia and Herzegovina (BiH) under the Yugoslav Socialist Administration. This tour will give you all necessary info about the culture and life within the Socialist system.

from
$649 AUD
Blagaj and Kravice Private Tour from Mostar

from
$50 AUD
Biking through B&H

from
$111 AUD
Day Trip to Mostar and Herzegovina from Sarajevo