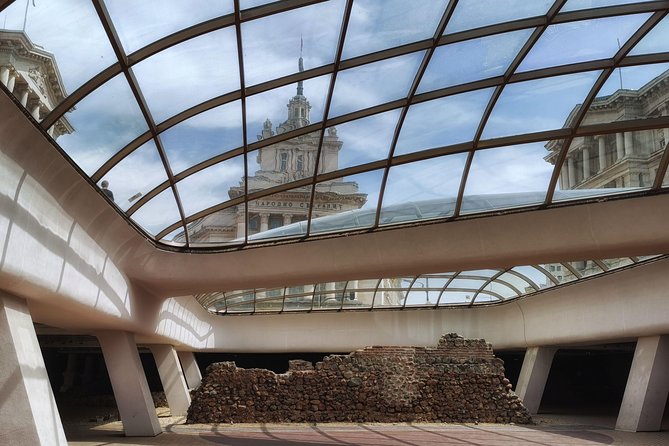 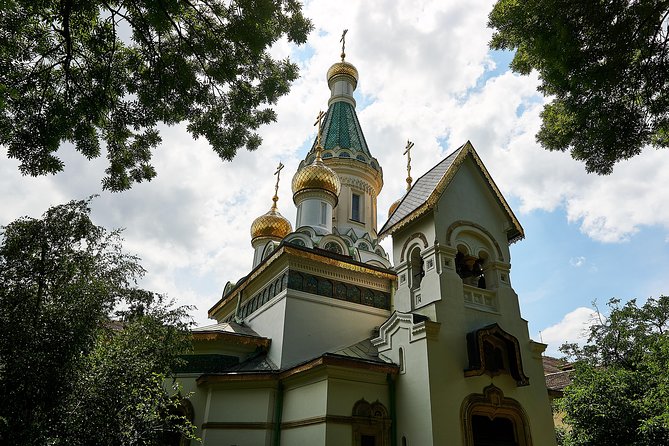 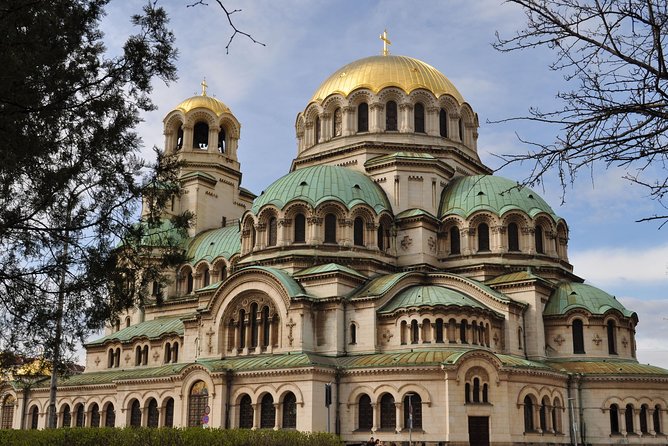 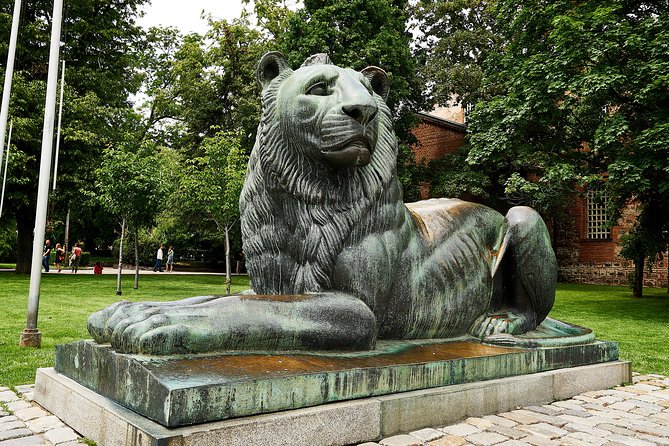 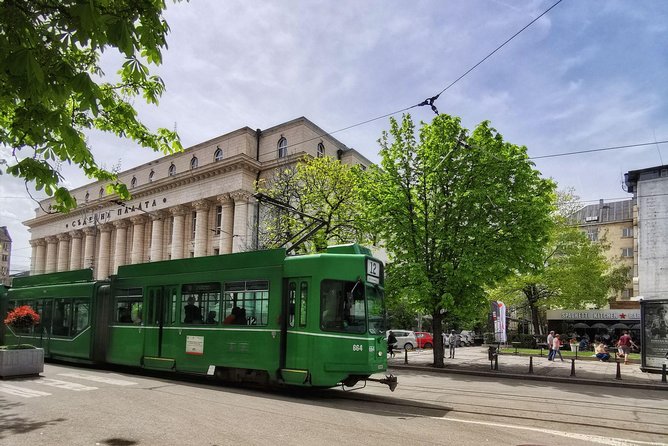 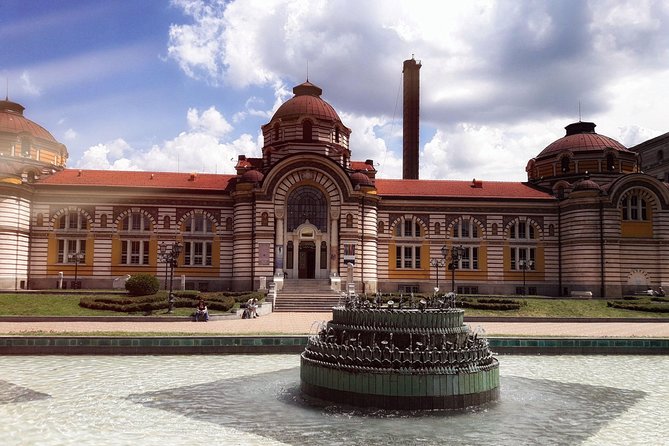 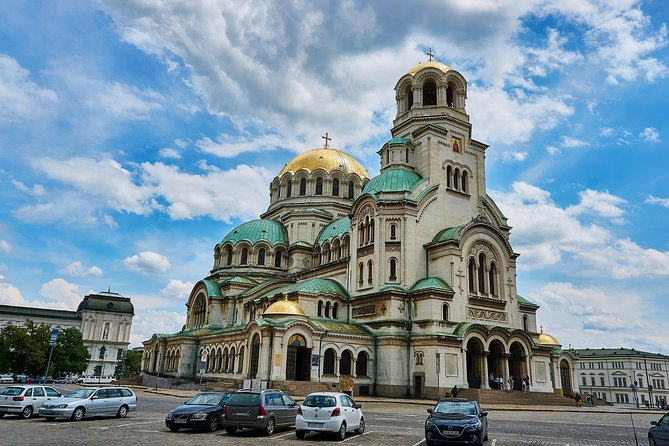 Sofia, the capital of Bulgaria and the largest city in the country, resembles the unification dream of the Bulgarian nation. Situated exactly in the middle of the state heartlands, Sofia was selected as capital in 1879, just a year after the liberation from the Ottoman rule. Since then the city has grown rapidly and today has approximately a million and a half inhabitants.The ancient name of Sofia is Serdika. Emperor Constantine the Great is believed to have said “Serdica is my Rome”. His words are testimony to the important role the city played, lying at the foot of Vitosha Mountain for more than 2000 years. With our half-day walking tour we will show you the secret gems of Sofia and reveal many stories from its fascinating history.

from
$47 AUD
The Ski and Snowboard Day Trip from Sofia to Borovets. We Provide All You Need!

from
$257 AUD
The religion in and around Sofia

from
$89 AUD
2 days from Sofia: Thracian tombs and the way to immortality

from
$174 AUD
Private Tour from Sofia to Koprivshtitsa