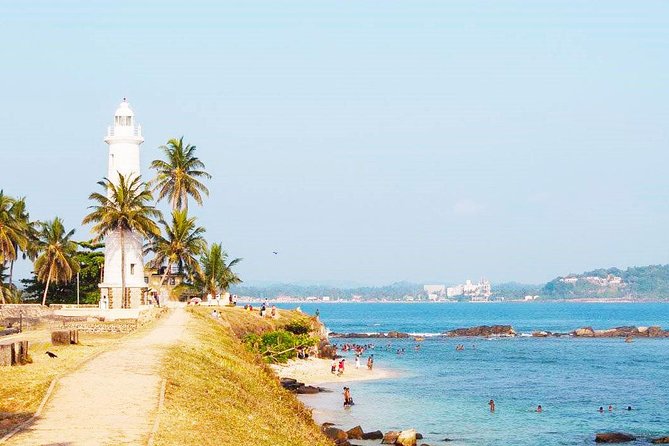 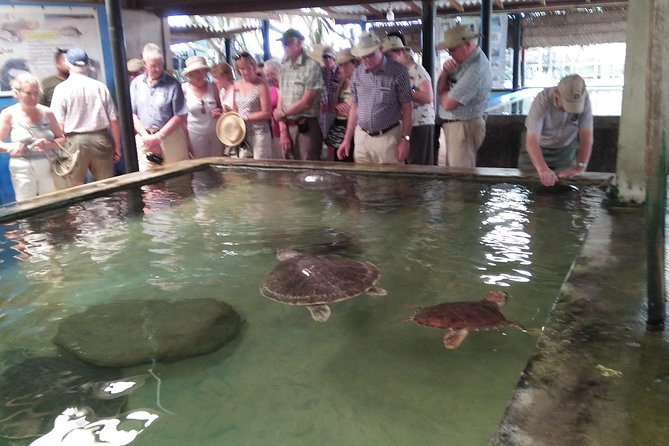 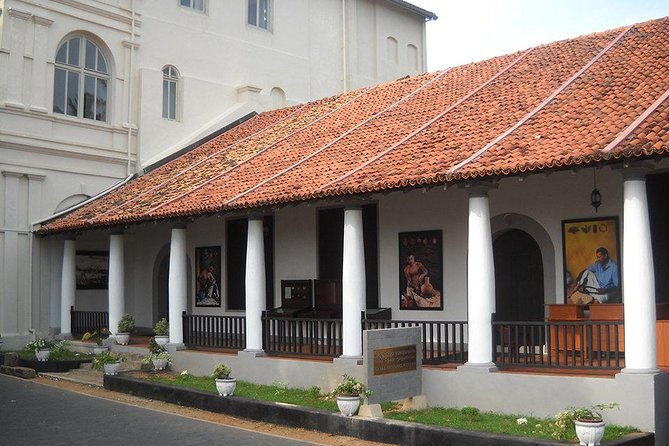 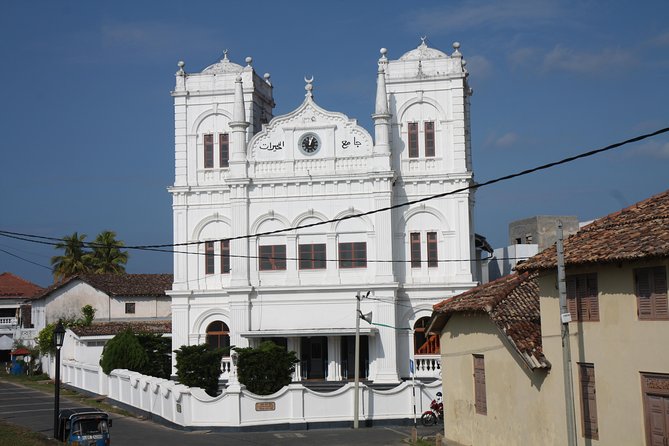 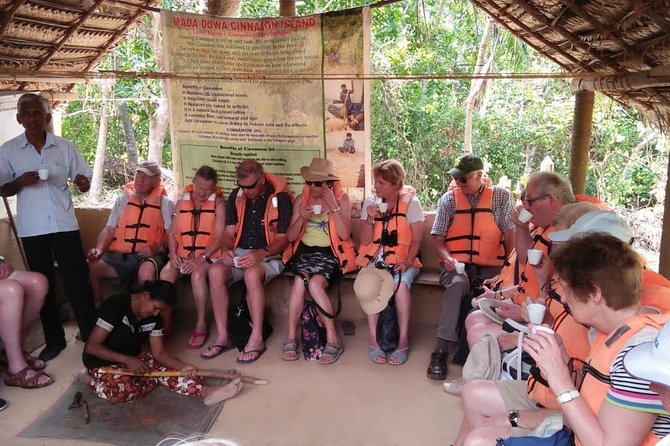 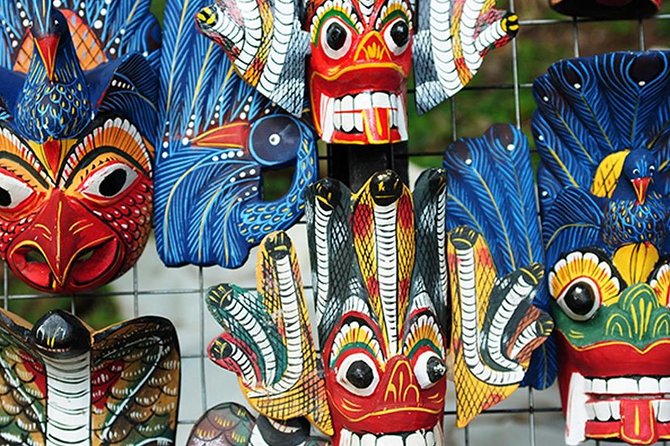 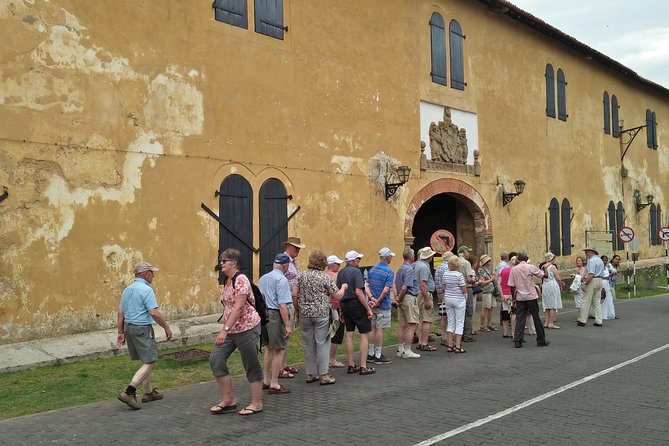 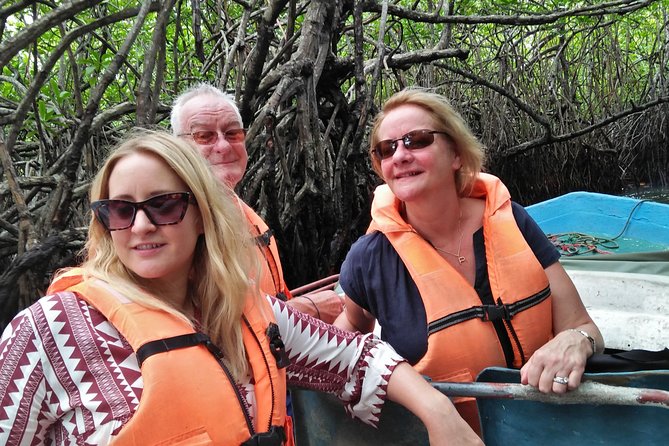 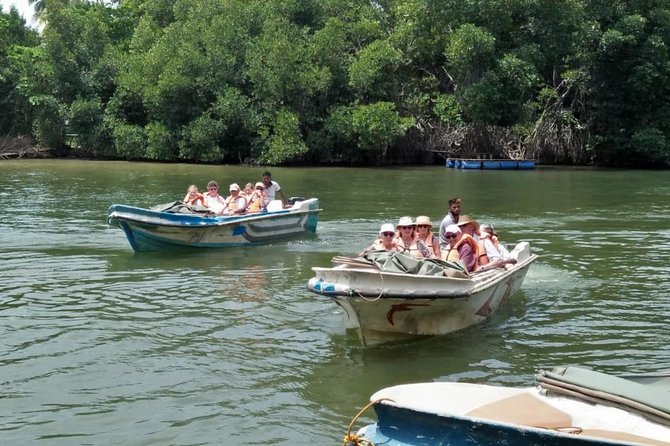 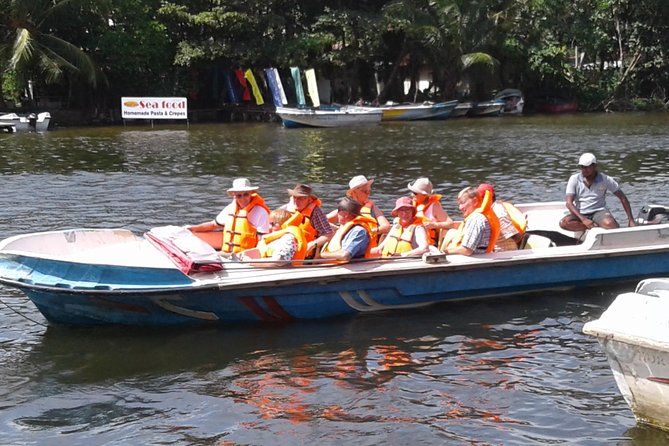 Explore a colonial Galle world Heritage Site and enhance some unique experience & memories with enjoying some extra unique activities such as Turtle Hatchery, Madu River Safari, Mask Museum etc., is this most identical and famous tour for that. Galle Day Trip is one of the most popular outdoor activates for the travelers in Sri Lanka.This tour covers the best part of Sri Lanka’s South Coast. You'll visit Galle, rich in colonial heritage, and explore the iconic Dutch Fort that encloses the city. You can walk along the ramparts and the cobblestone pathways that crisscross through the fort. Visit Sea Turtle Hatchery, experience a memorable boat ride at Madu River and Ambalangoda Mask Factory before visiting Galle Fort.

from
$1,005 AUD
Private Day Tour from Kandy to Sigiriya,Pidurangala Rock with Cave Temple

from
$51 AUD
Private Day Tour to Sigiriya Rock & One Of a Elephant Park From Colombo.