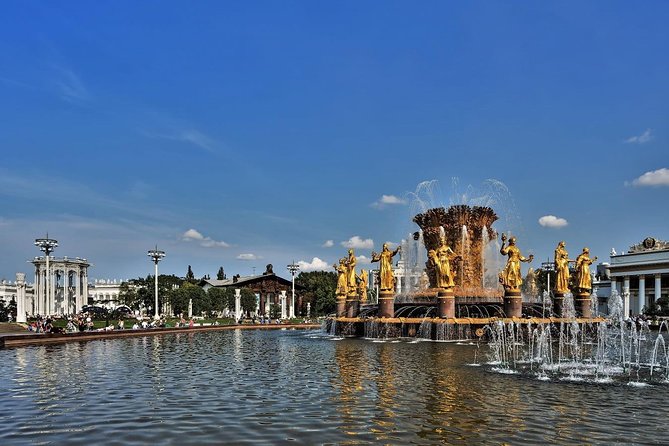 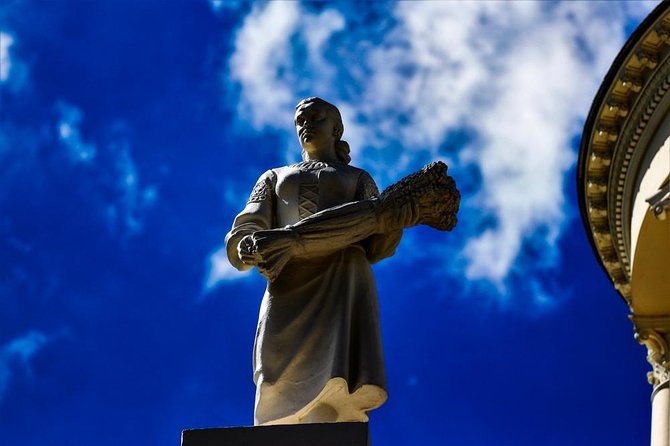 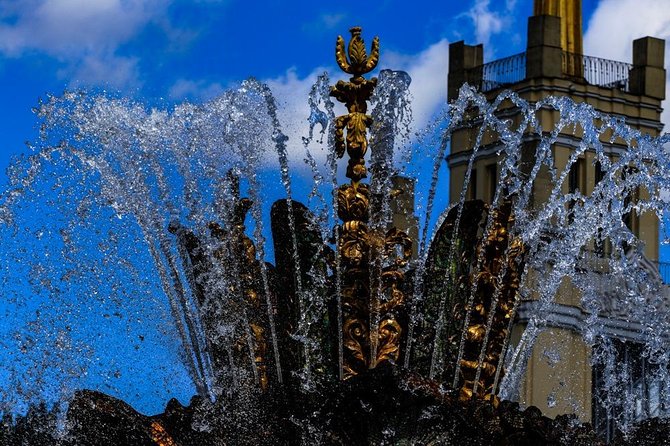 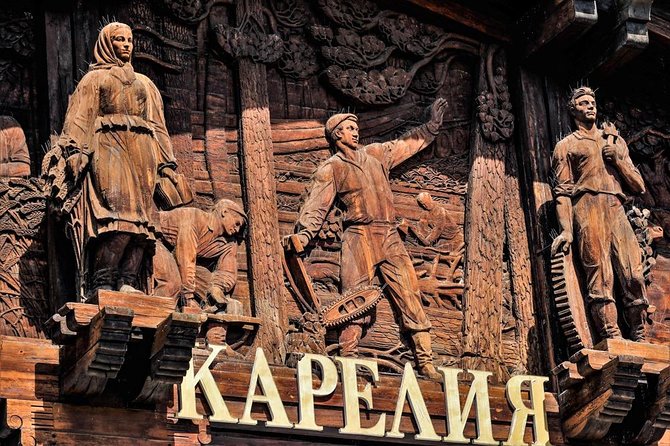 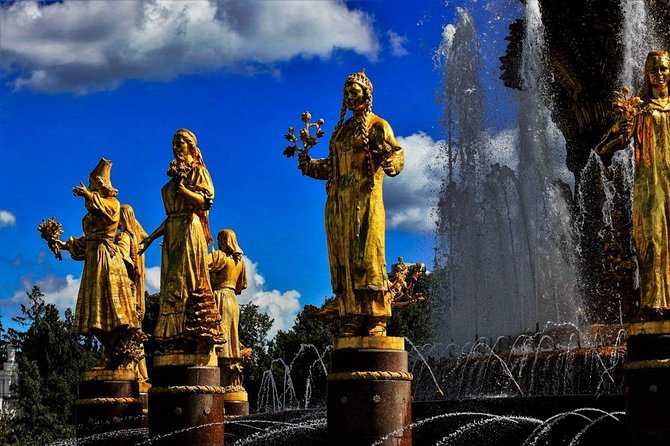 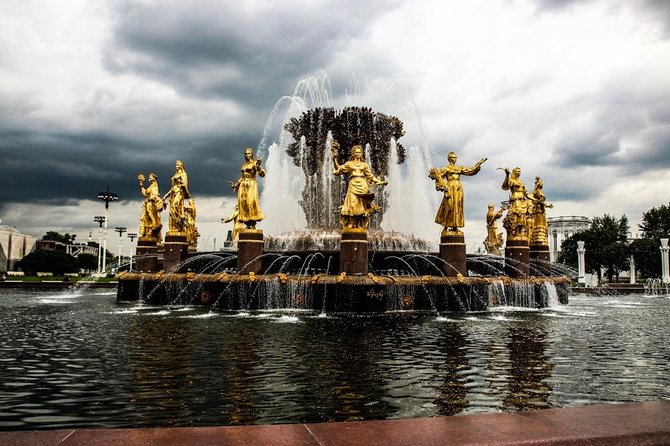 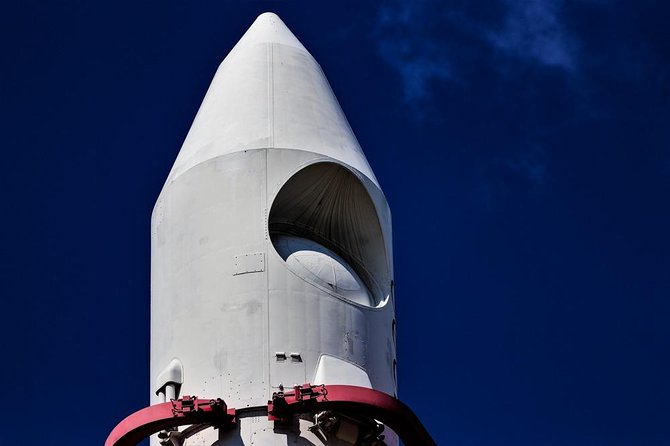 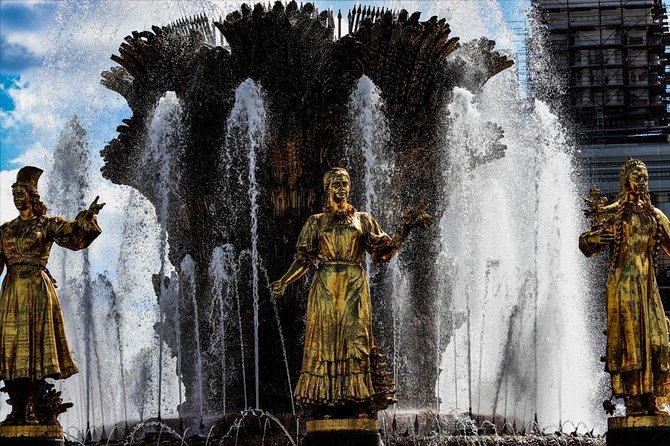 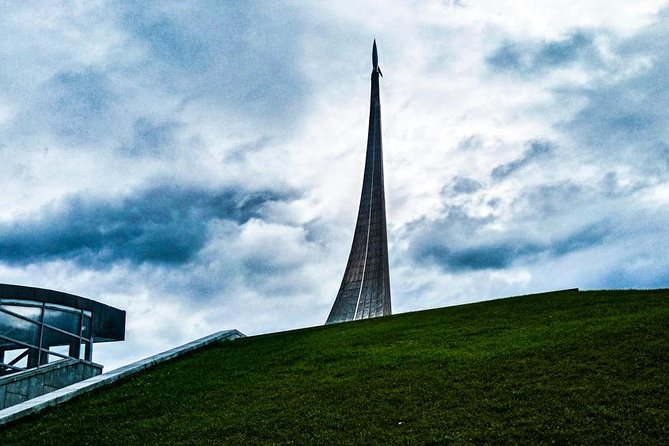 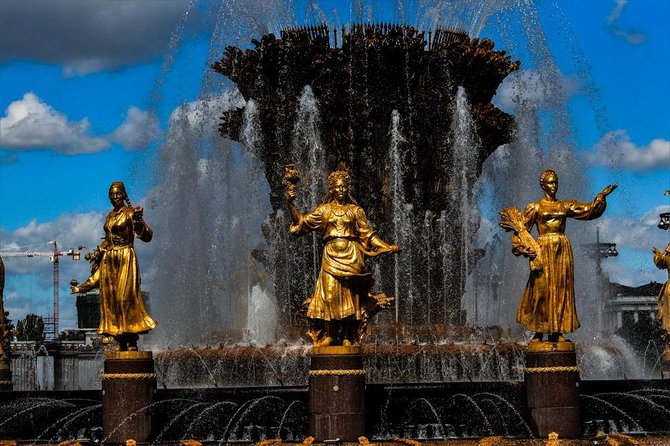 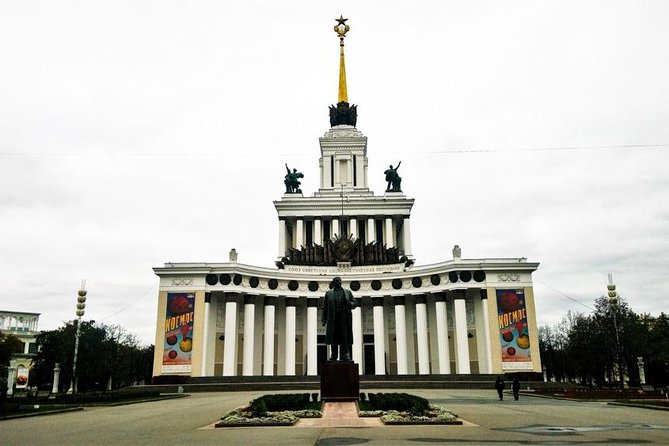 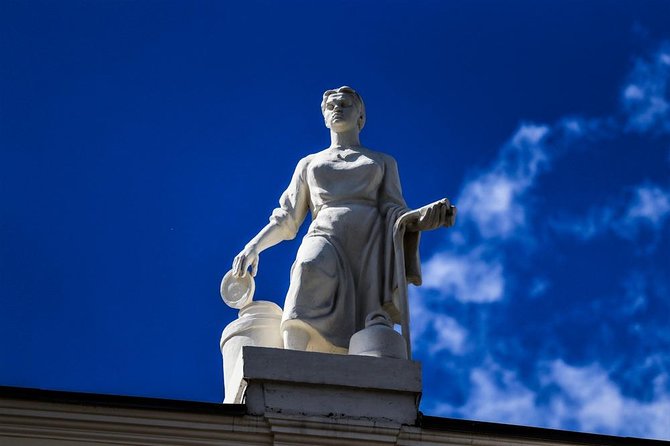 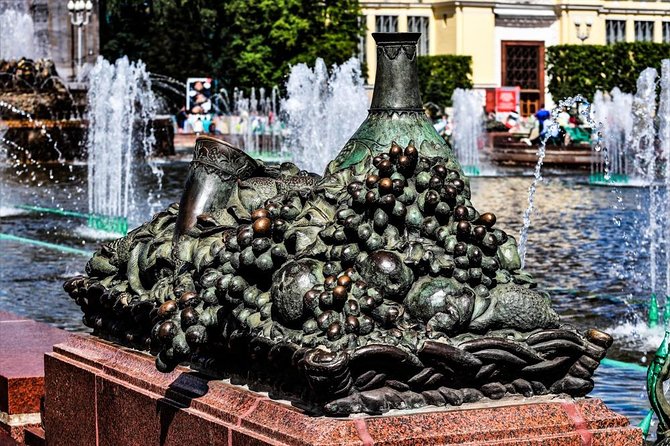 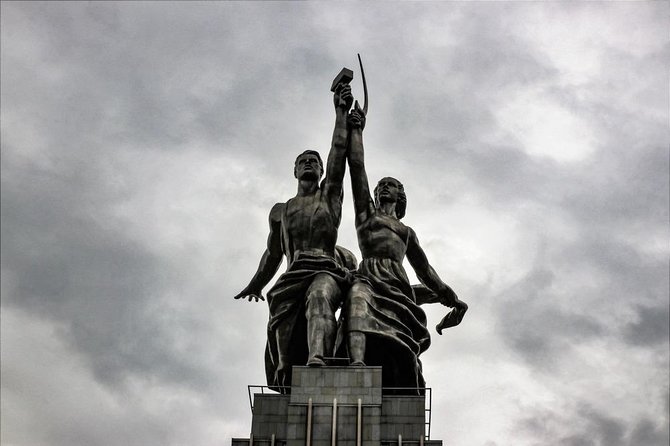 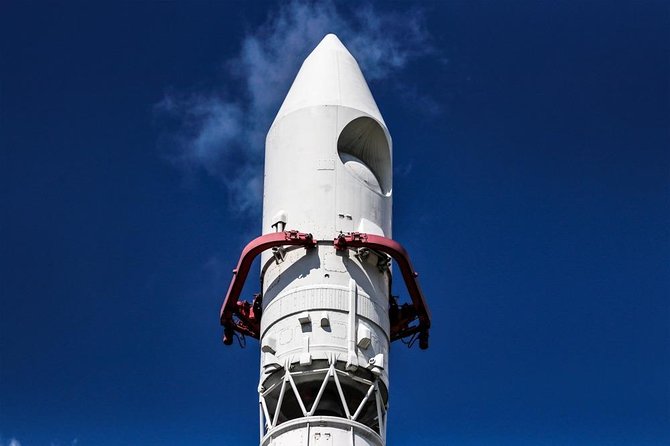 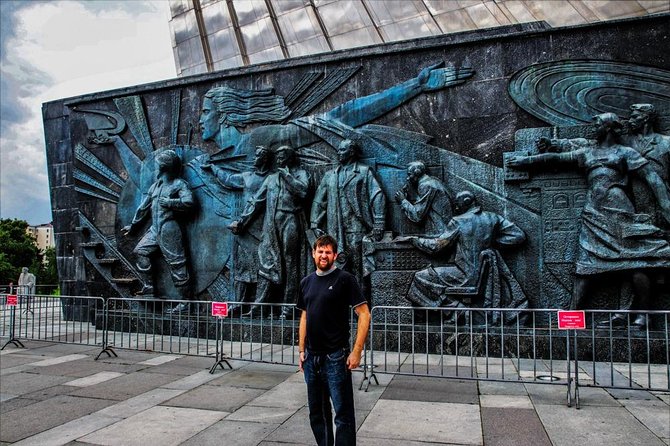 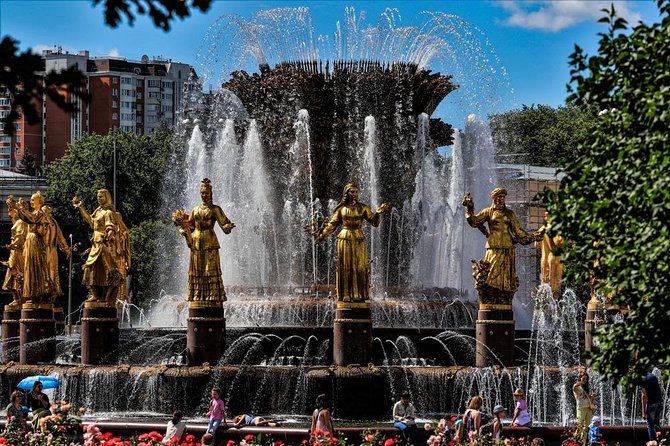 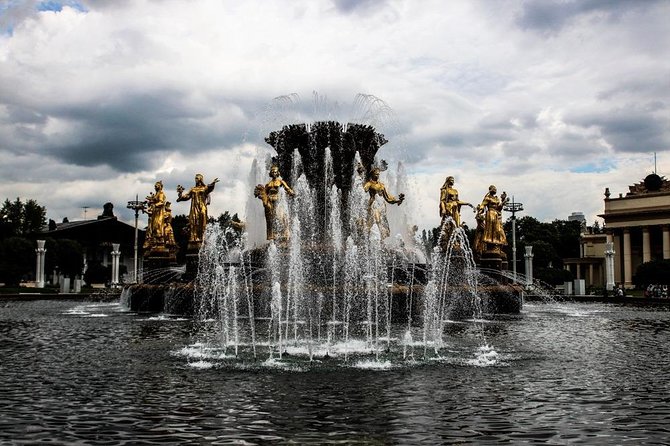 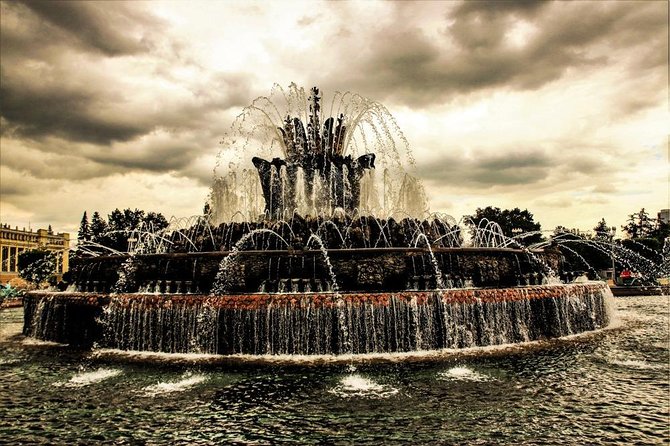 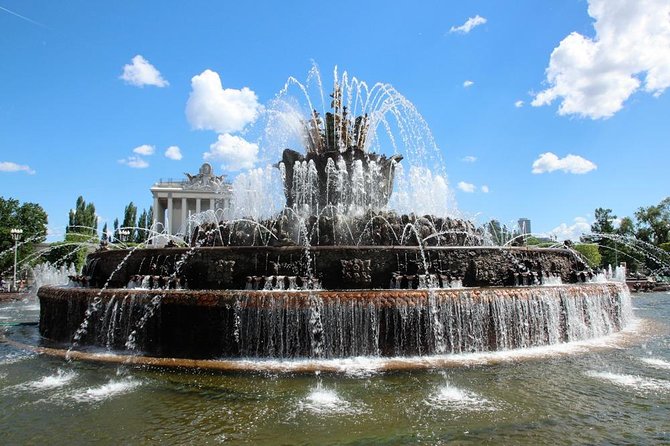 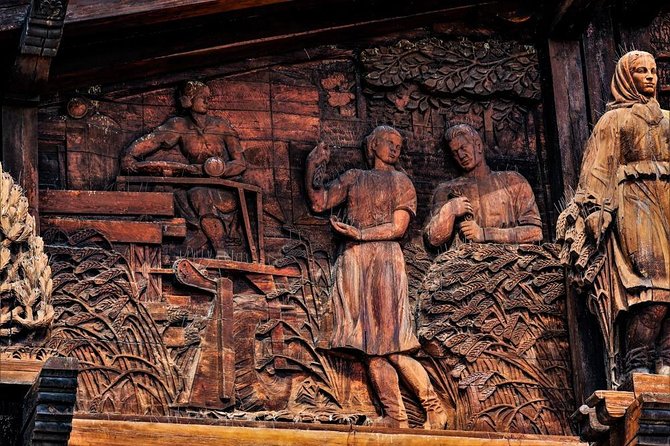 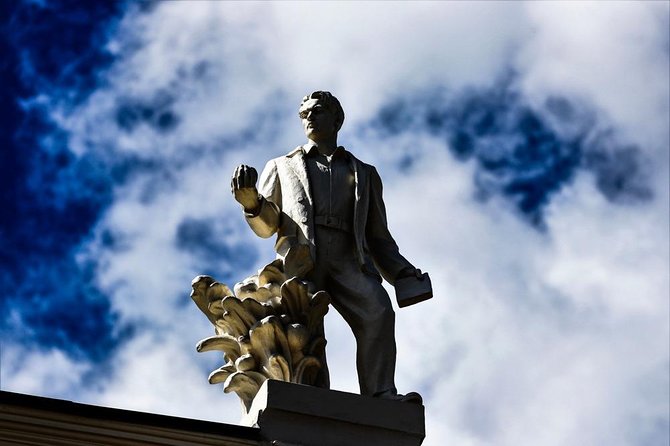 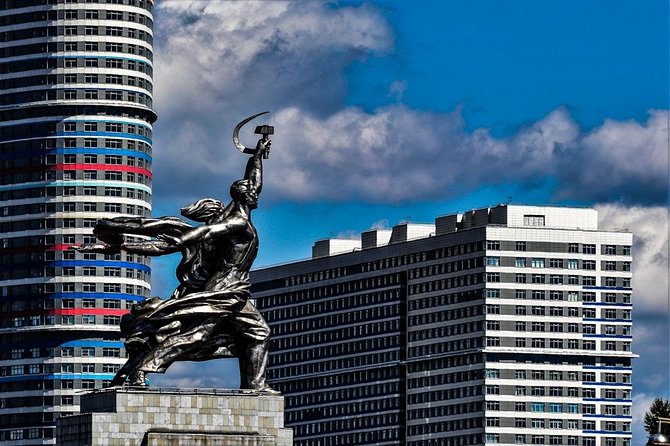 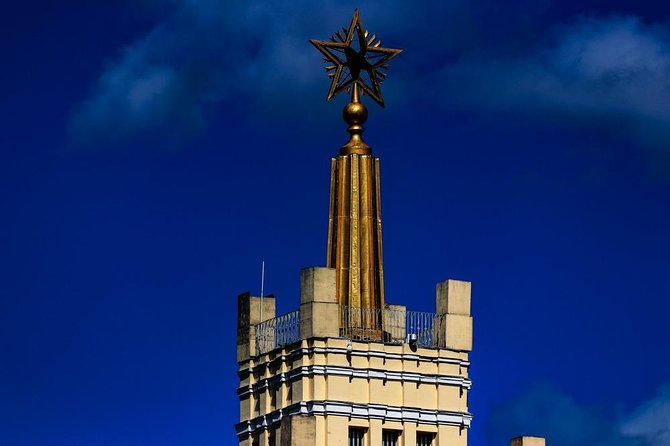 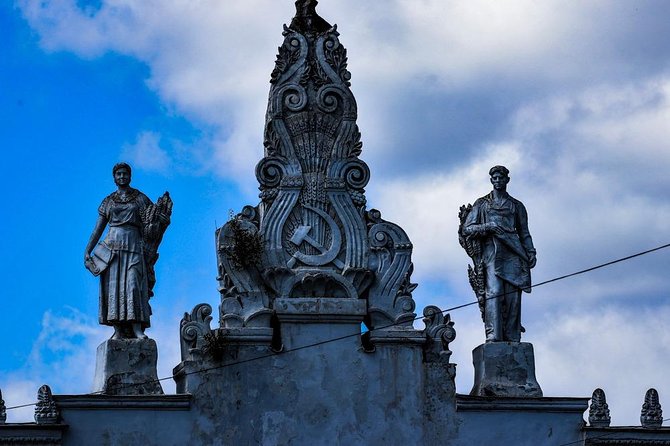 Discover many of the great achievements of the Soviet Union, the Soviet Moscow tour. That will take you to one of the most impressive places in Moscow. The VDNKh park, which means "Exhibition of the achievements of the National Economy".This tour shows this territory that keeps the buildings that are witnesses of the diffusion of the communist policy of the U.R.S.S. Over the years their constructions were modified to be demonstrations of the changes that this republic suffered.The Soviet Moscow Tour shows among impressive constructions. From Stalin's land distribution policies, to the achievements of the space race.From gold-covered fountains to space rockets you may be surprised at this The Soviet Moscow Tour. All explained by the hand of experienced local guides with a lot of experience.

Organised by Excursions in Russia

from
$384 AUD
Private Tour of the Moscow Kremlin

from
$278 AUD
Visit to Catherine's palace with the amber room

from
$128 AUD
Tchaikovsky Gala-concert in a Palace

from
$112 AUD
Skip-the-line: Catherine Palace and Gardens tour in Pushkin

from
$850 AUD
The heritage of the Russian Army Private Tour

from
$323 AUD
Private Tour: Admire one of the most beautiful monasteries - Raifa monastery