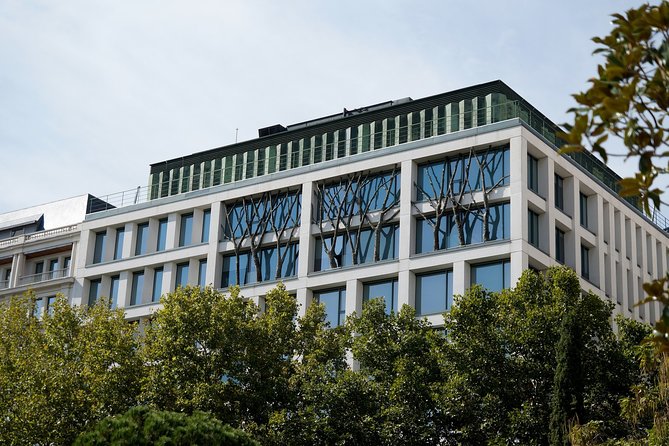 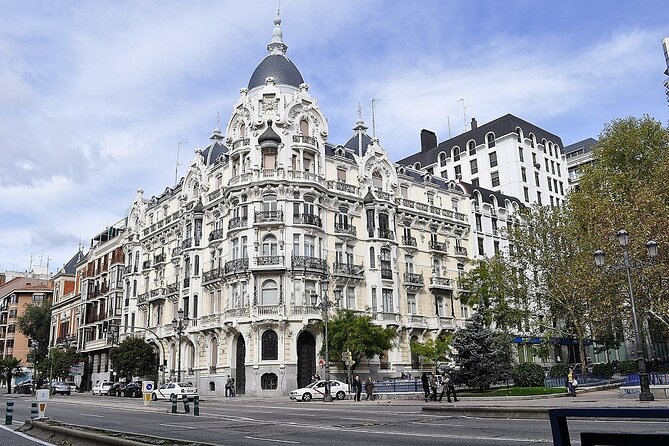 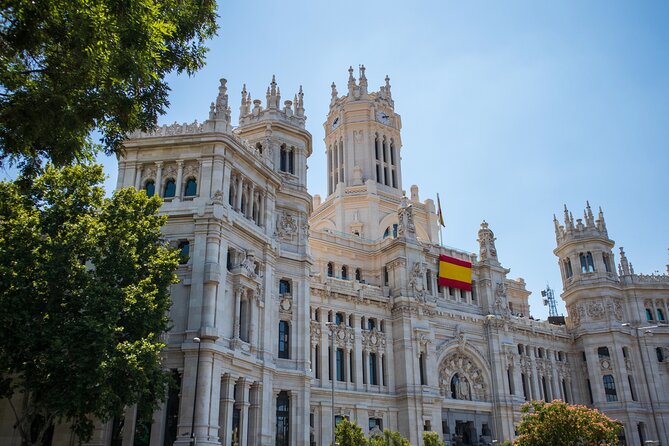 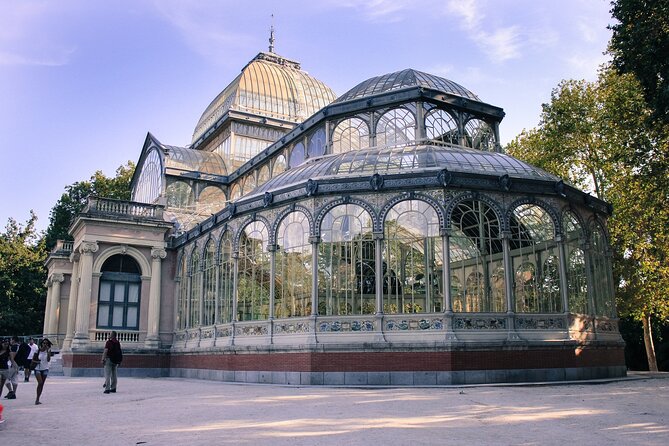 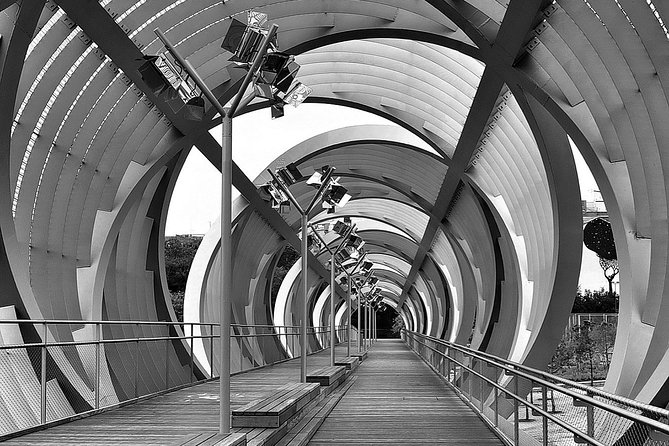 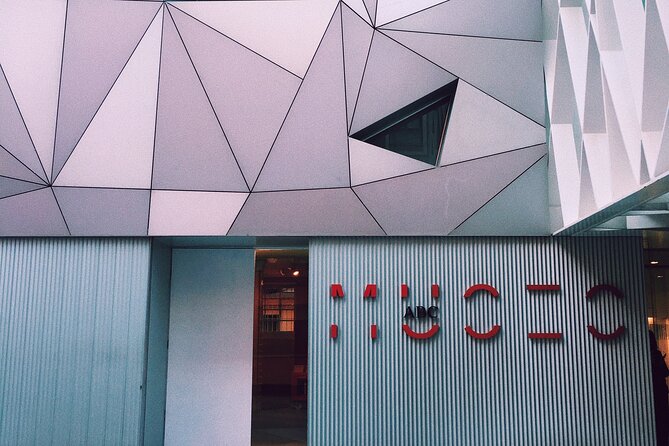 Madrid is an open museum of exquisite buildings that make it look like a jewelry box as you wander around. Spanish architecture became famous around the world as the country has been a cultural and historical center for centuries and every ruler, religion, and dynasty wanted to leave an architectural stamp that would be associated only with them.Join us for a fascinating architectural tour where you will hear and visit the baroque buildings of the past century, get to know the neoclassical construction brought here by the French, about the modernist who incorporated nature in hard stone and the Islamic Moorish style that remained here after centuries of “Caliphate” rule.As part of the tour, we will get to know the famous patio, the Spanish balcony, the interior arches, the Roman fountains, the underground tunnels, the shingles, and statues scattered in the city in which the hidden overpasses the visible.

from
$18 AUD
Walk through the coves and beaches of Alicante

from
$403 AUD
PASSPORT TO TRUJILLO "Complete visit with tickets"

from
$12 AUD
Tangier Direct from Malaga - English Only

from
$325 AUD
Hike around the iconic Montserrat Mountain

from
$35 AUD
Monkey Rent the meeting point for cycling in Malaga.

from
$223 AUD
Off the Beaten Path: Seville Urban Walking Tour