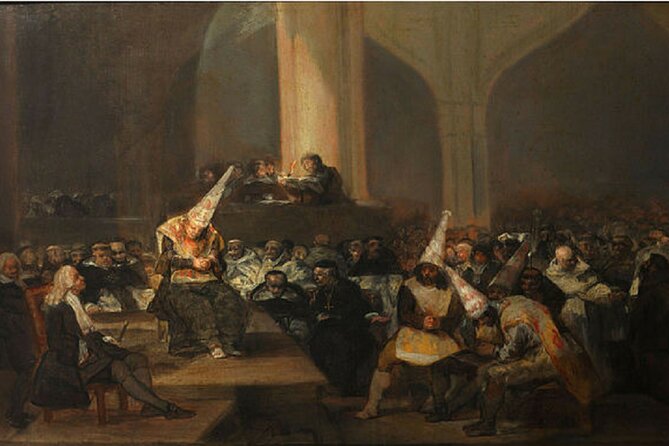 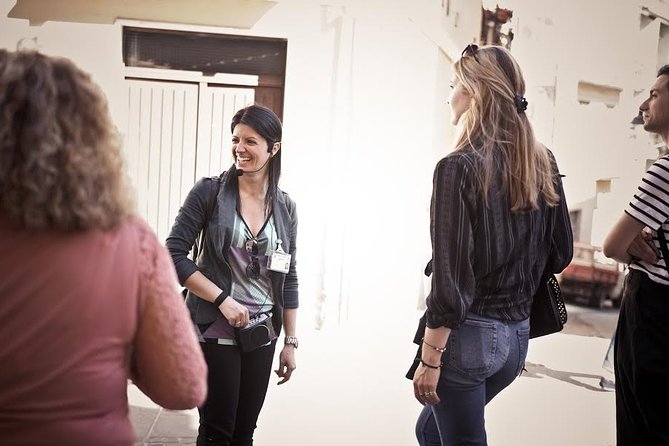 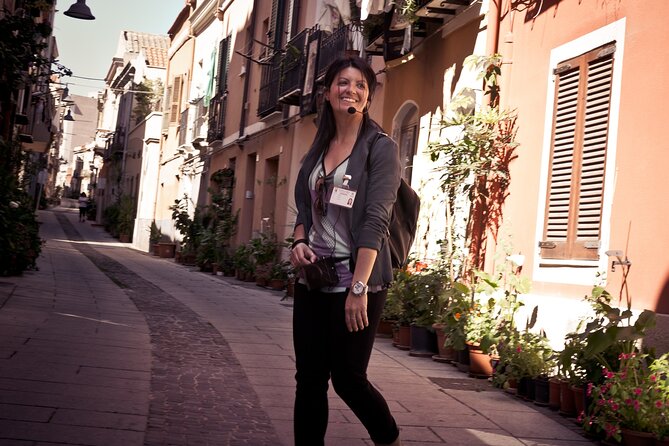 Spanish Inquisition and witchcraft in Cagliari

It was 1492 when the feared Thomas De Torquemada appointed Sancho Marin Inquisitor and head of the Court of the Holy Office of Cagliari on behalf of the King of Spain Ferdinand the Catholic. From this moment on, Sardinia found itself facing one of the darkest periods in the entire history of Europe - that of the Spanish Inquisition - characterized by torture, death sentences and bonfires involving ordinary and noble people of the time. But what role did Cagliari play in controlling witchcraft?

Organised by Me and Sardinia

from
$951 AUD
From Civitavecchia: Private Day Trip to Rome

from
$527 AUD
Art and Culture in Naples with a Local

from
$53 AUD
The Best of Milan Walking Tour

from
$223 AUD
Private Bike Tour in Rome with Local Expert

from
$377 AUD
Small Group Tour - Skip the line: ONCE UPON A TIME THE ROMANS