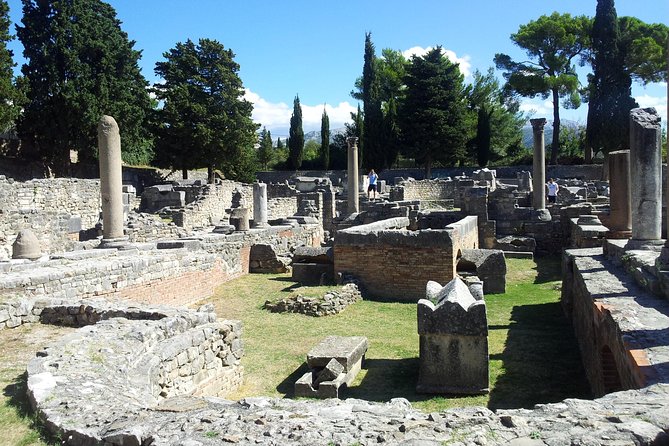 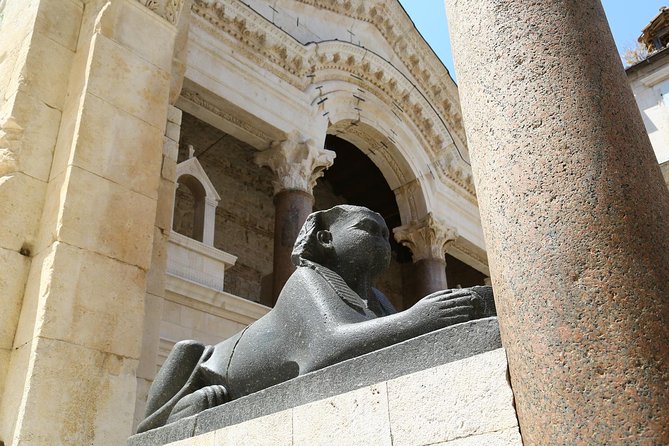 Split Walking Tour of Gertrude Belle: The Queen of the Desert in Dalmatia

Did you see film The Queen of Desert with Nicole Kidman? This is part of the story about Gertrude Belle. The Queen of Desert visited also Dalmatia.Her extraordinary life was like a film. British Gertrude Bell was traveller, writer, archaeologist, explorer, cartographer and political officer. She was one of the most powerful woman in the British Empire in the early 20th century, yet she has been overlooked in much of the history written about this period.Her friends were among others Sheikhs in the Middle East ("Major Miss Bell" is still a name in Baghdad), Winston Churchill and Lawrence of Arabia.In 1910 she decided to come to Dalmatia. Through her letters today we know that she was in Split, ruins of ancient Salona, Sibenik and Zadar. She left us also beautiful photographs in the beginning of 20th century.

from
$76 AUD
Day Trip from Rijeka to Ljubljana

from
$580 AUD
Zadar Evening Tour from Trogir and Split

from
$1,068 AUD
Best of Zagreb Private Day Trip from Plitvice

from
$19 AUD
Porec WINE Walk with Wine and Food Tasting