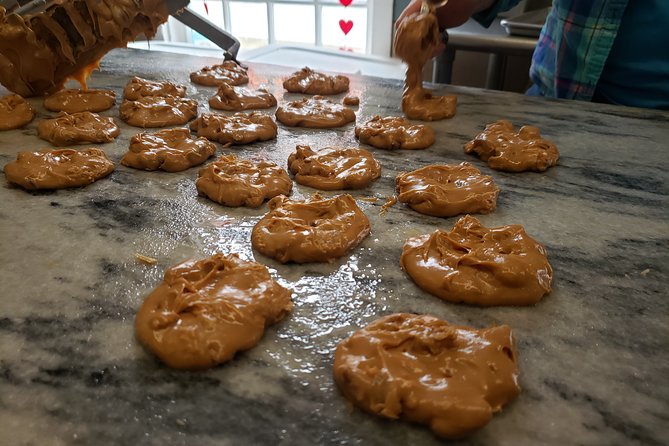 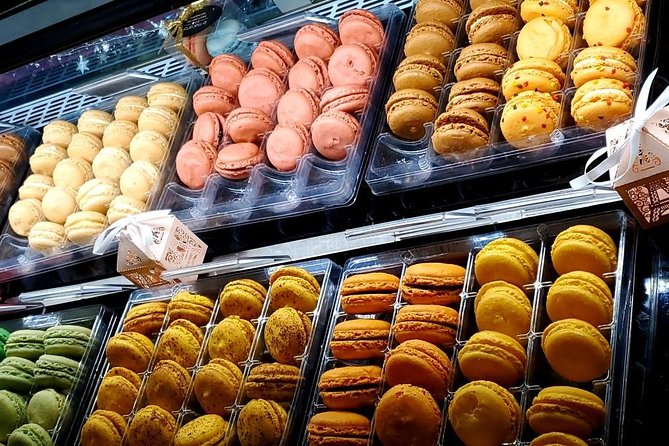 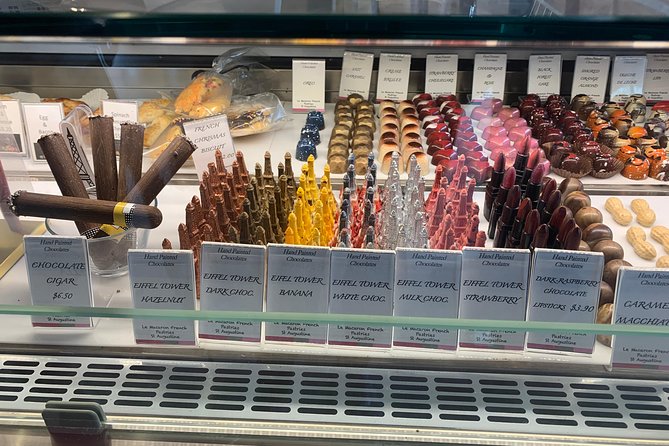 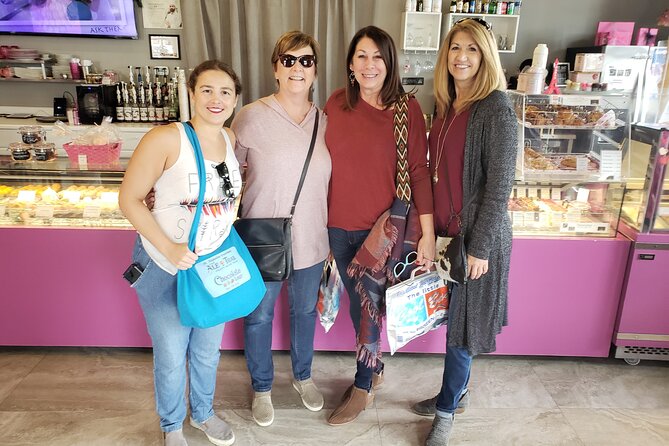 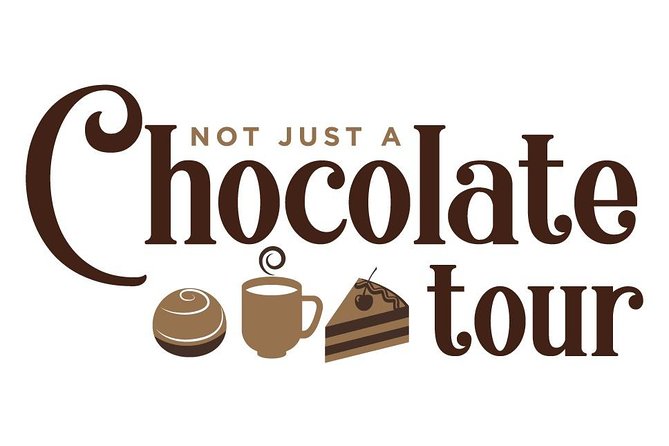 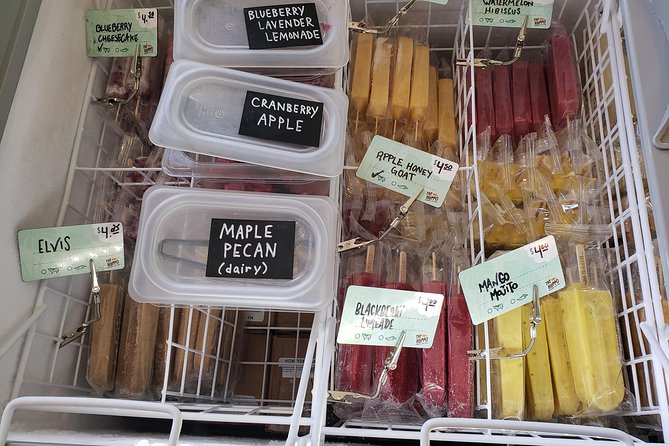 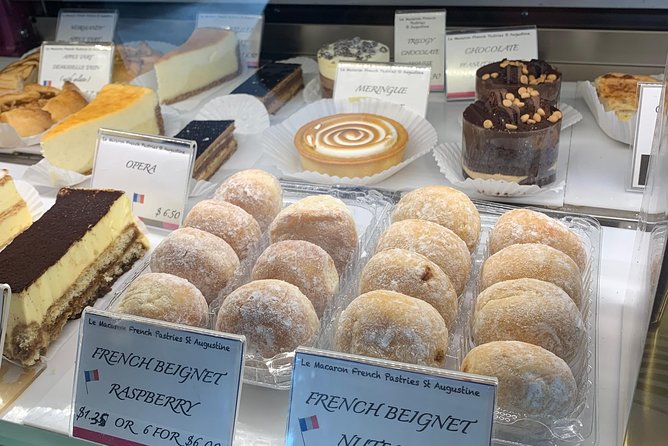 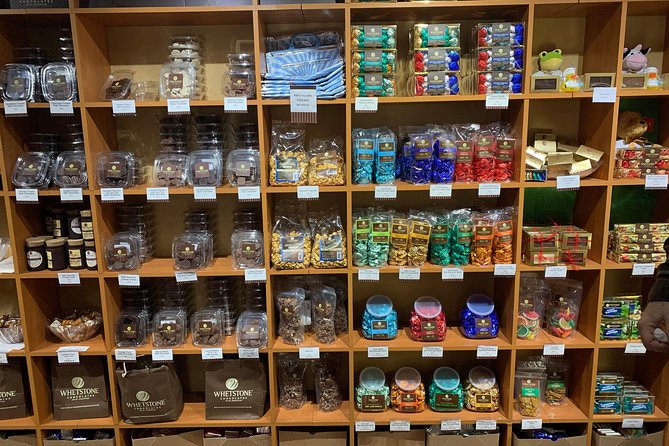 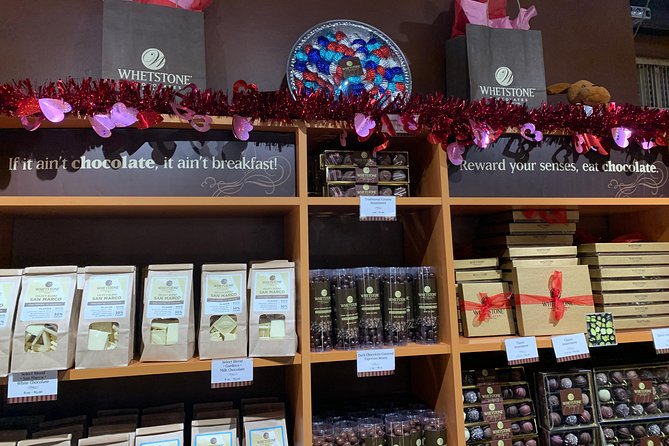 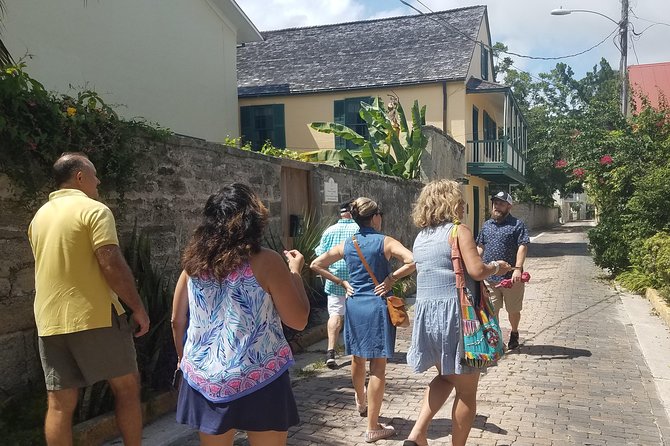 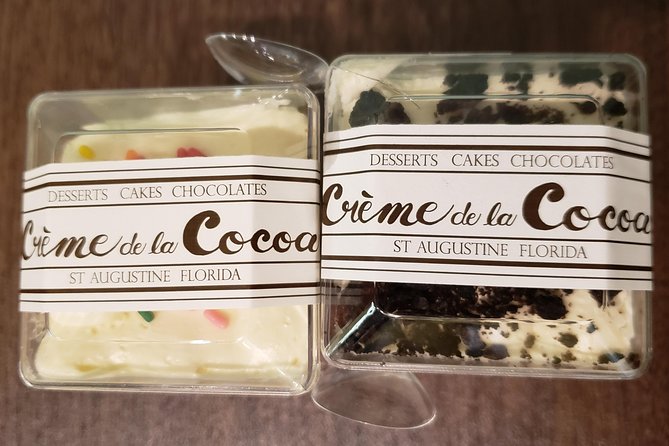 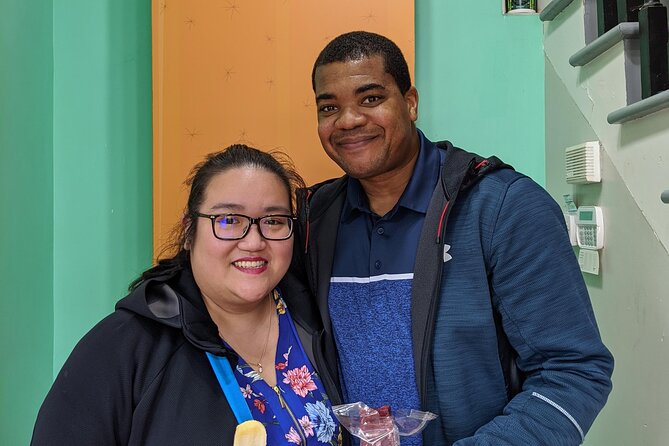 Chocolate. Pralines. Do we need to say more?! Have a sweet time winding your way through historic downtown on our Not Just a St Augustine Chocolate Tour. Discover some of St. Augustine’s best unique sweets and chocolates while learning about what makes these treats so addicting! Each of our tours is as much about local history as it is about chocolate. Our local guides have gone to great lengths to understand the areas we take you to so we can share some of its fascinating stories. With personable guides and small groups, it should always feel like having a friend in St. Augustine.A variety of samplings will be provided along with extra to take home and enjoy later.To keep your sweet buzz going, we provide a thermal bag and extra take home goodies we sampled on tour to enjoy later.

from
$111 AUD
Wise Villa Winery Tour and Tasting in Lincoln

from
$25 AUD
History Tour of Pythian Castle in Springfield Missouri

from
$146 AUD
Private Tour of the Beats, Rockers, Punks of the West Village

from
$16 AUD
Overnight Trip in Colorado: You Choose: We Tailor