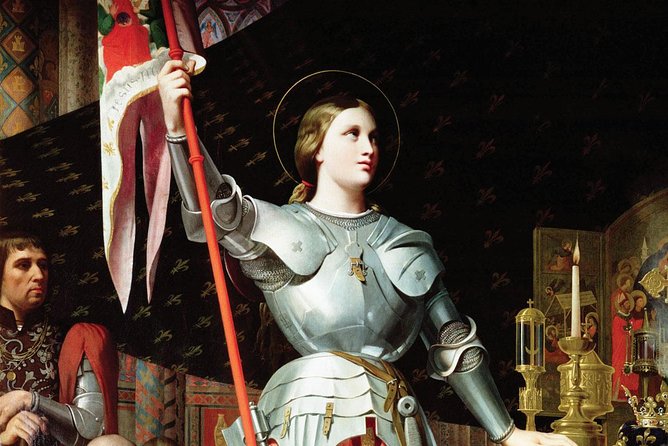 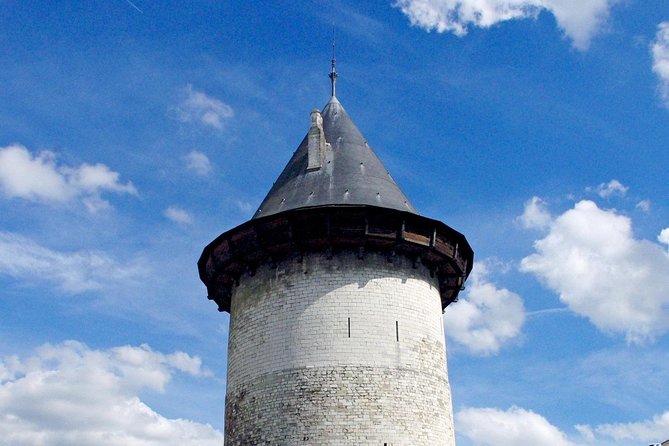 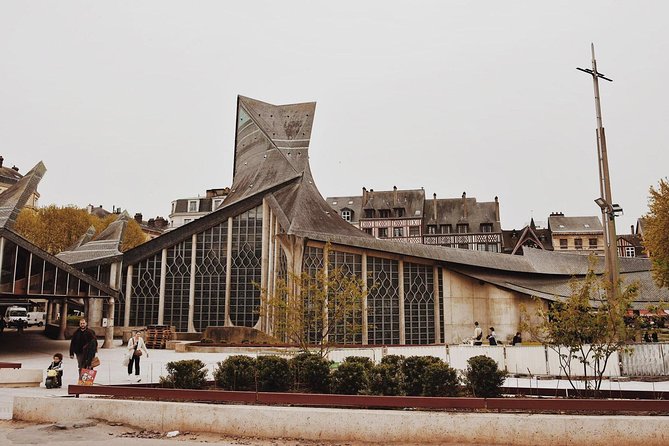 We travel to ROUEN to visit the places connected to Saint JOAN of ARC.Joan of Arc is considered one of history’s greatest Saints, she was a medieval peasant girl who believed God had chosen her to lead France to victory in its war with England. She led the French army to a victory against the English and their French Allies. After King’s Charles VII coronation, she was captured by Anglo-Burgundian forces, who burned her at the stake in 1431, after having tried her for heresy and witchcraft at the age of 19. She was canonized in 1920.You will be met by your expert guide for a 2-hour walking tour, where you will live the last days of the Saint. Then this will be followed by a 2-hour tour at the Historial of Jeanne d’Arc Rouen; a very special museum exclusively consecrated to the life of the Saint from her childhood, her battles until her tragic end.

from
$78 AUD
Burgundy Bike Tour with Wine Tasting from Beaune

from
$566 AUD
Private Tours in Provence

from
$1,219 AUD
All Day Small Group Guided Versailles with Skip the line Access

from
$1,016 AUD
Private Full-Day Trip to Fontainebleau and Barbizon

from
$1,067 AUD
Private excursion from Nice of the Esterel Massif in Citroen Mehari