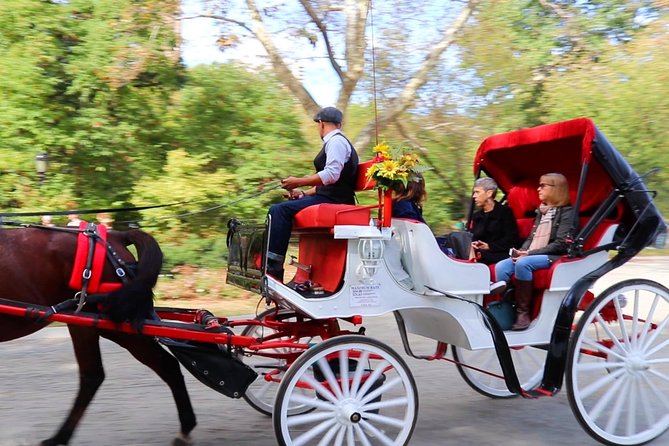 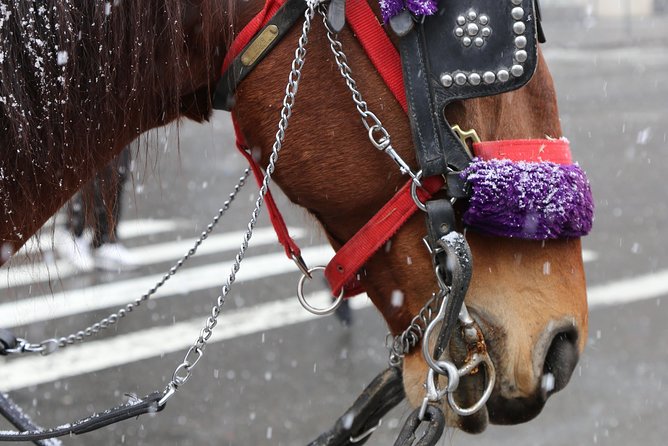 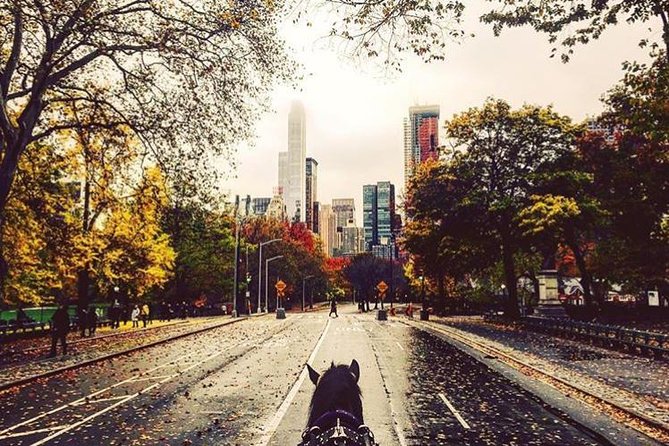 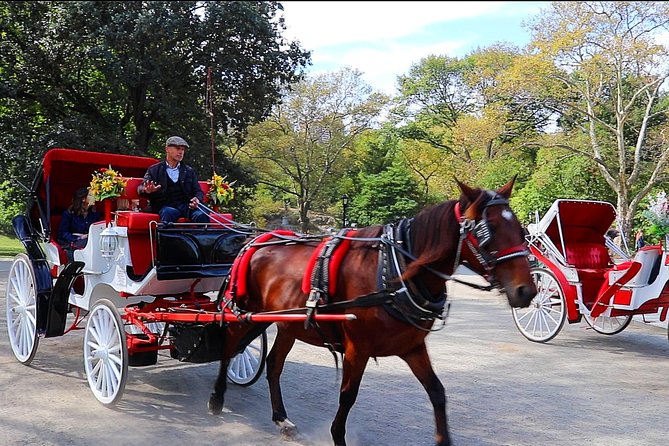 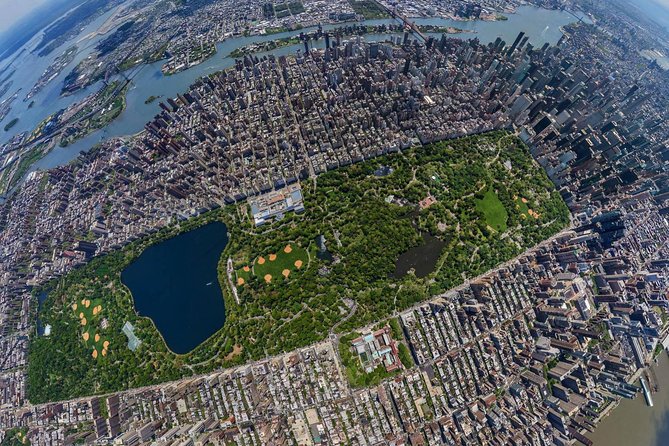 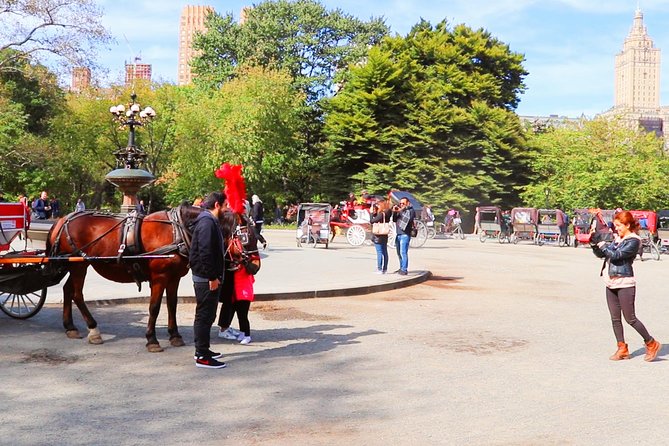 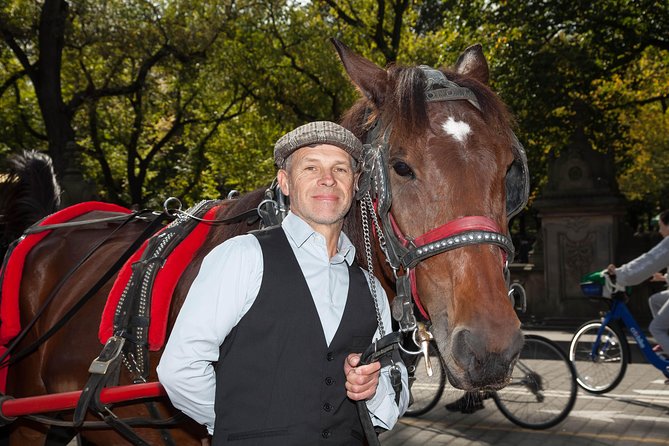 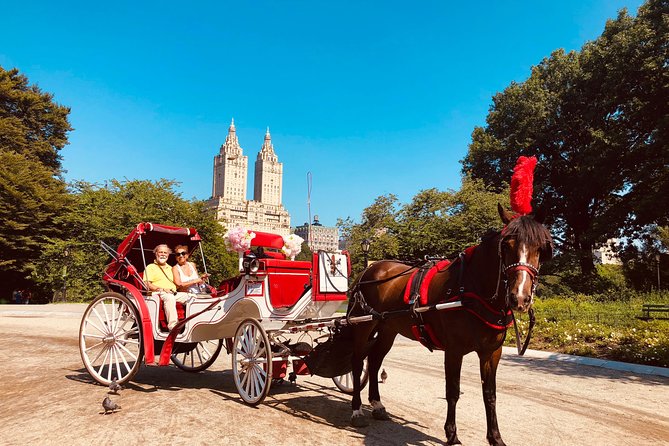 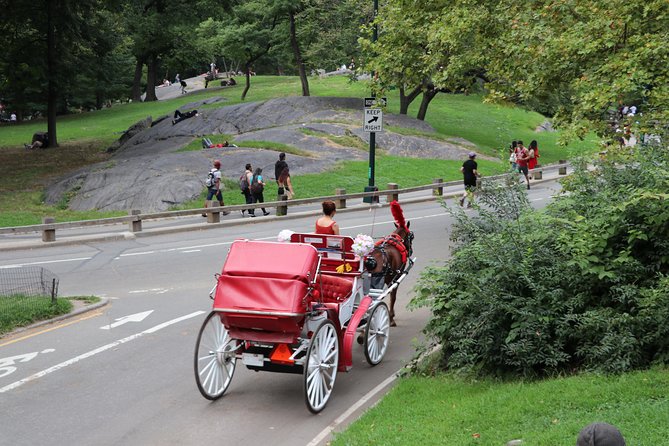 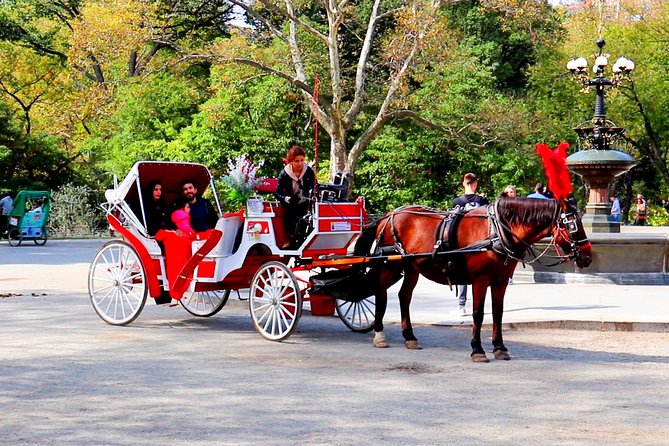 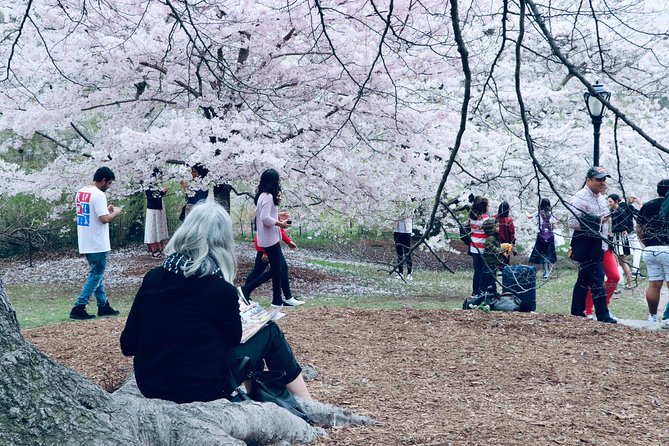 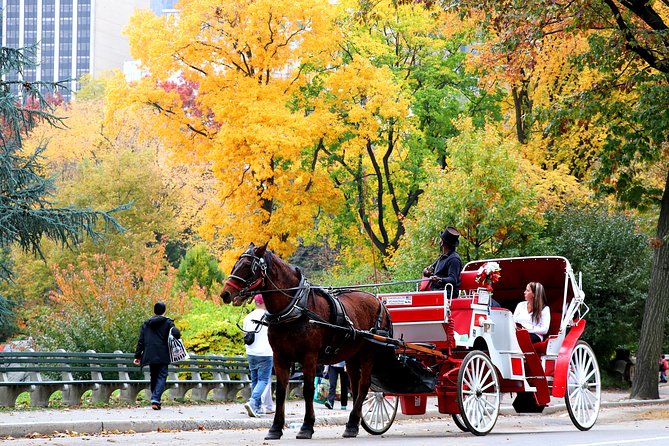 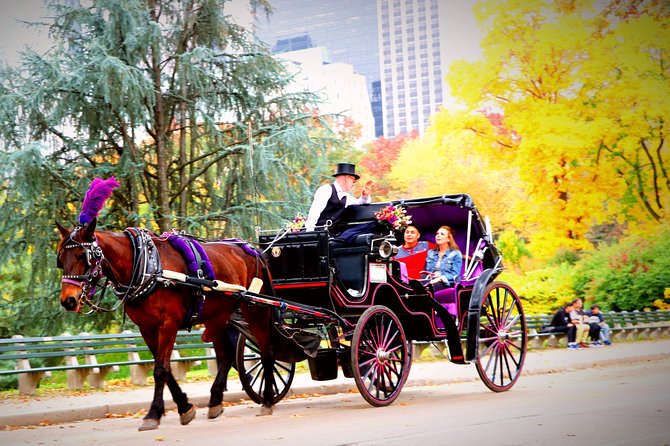 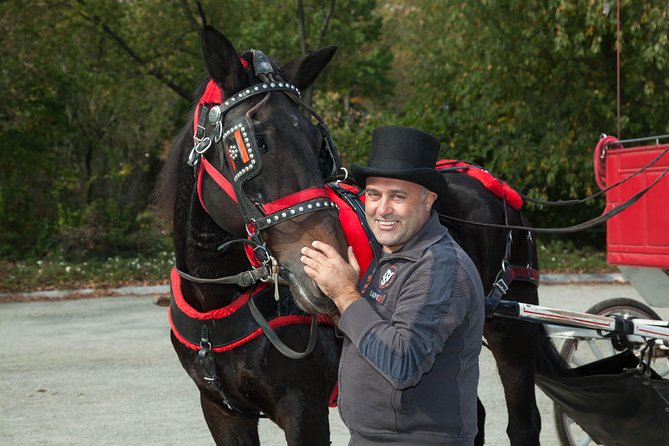 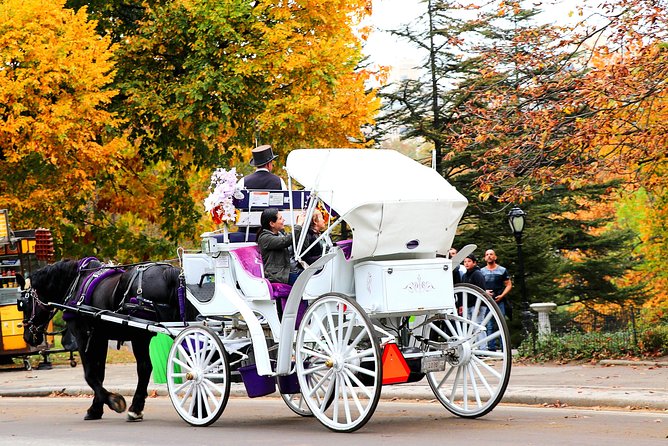 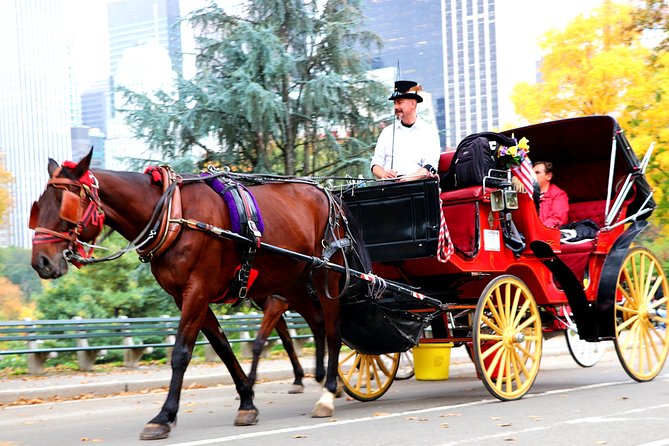 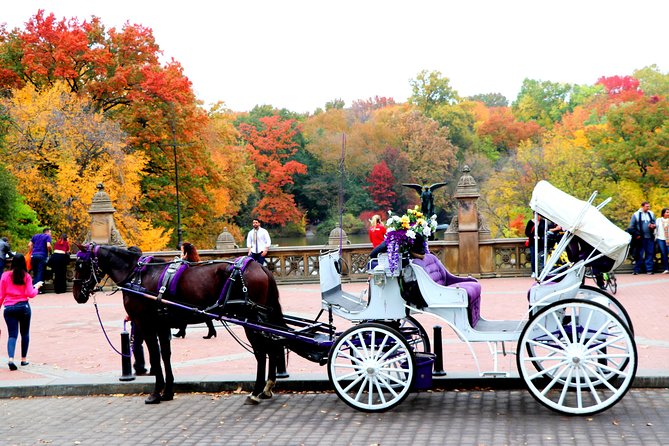 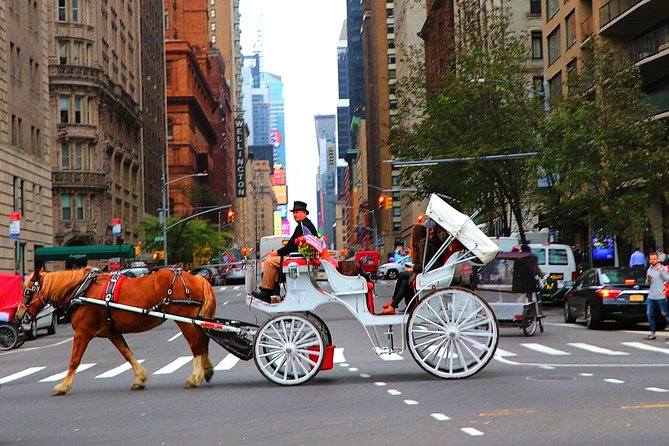 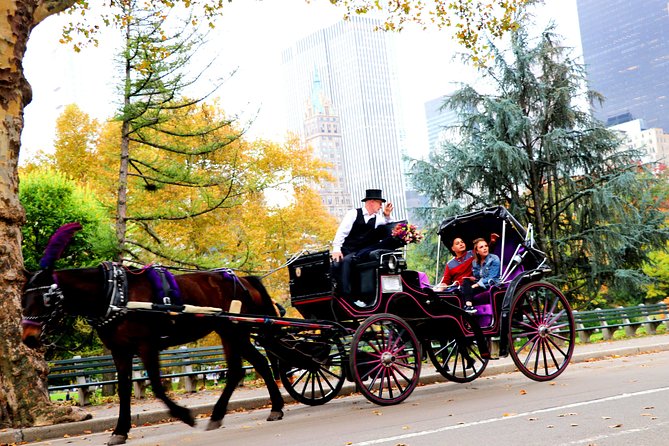 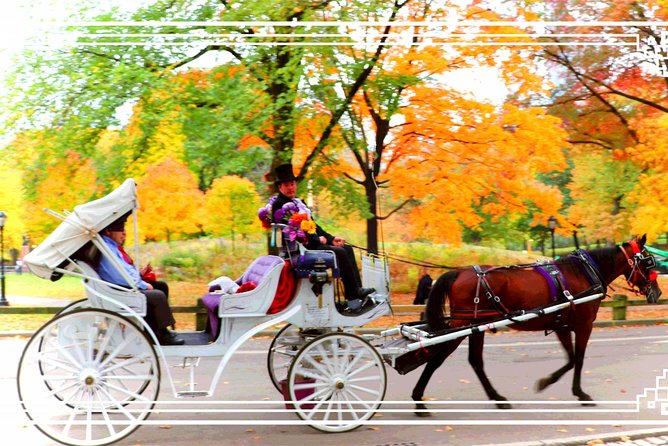 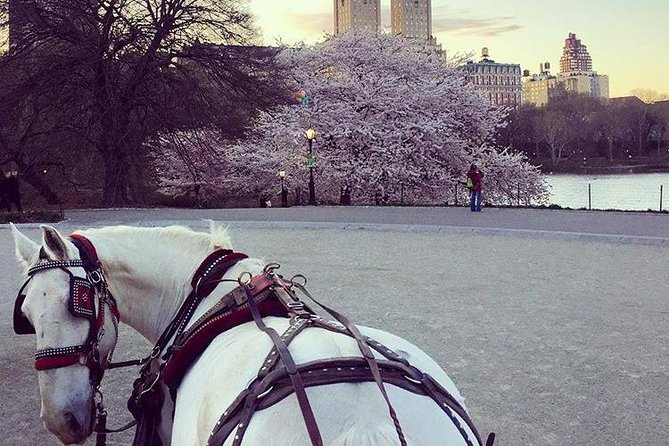 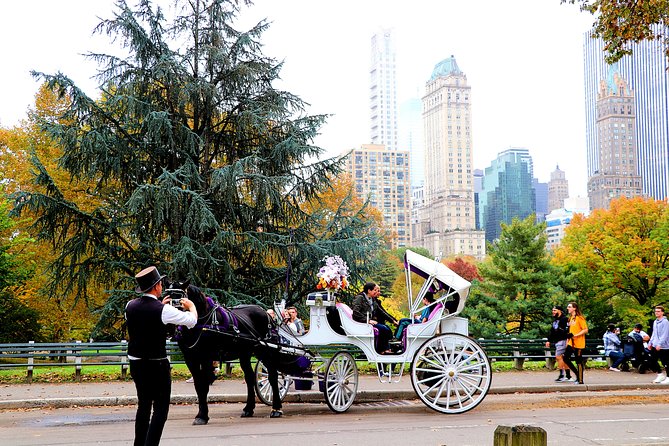 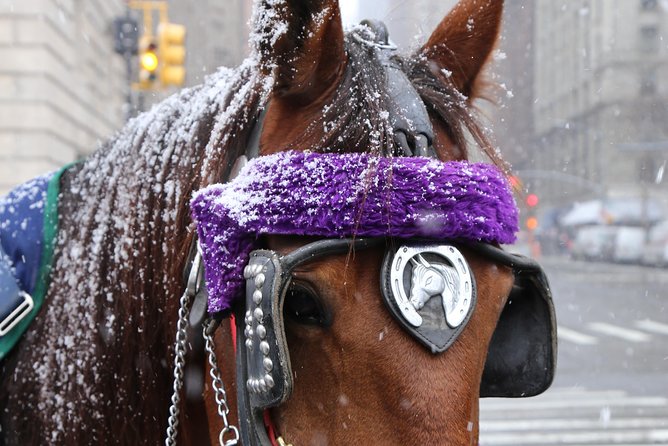 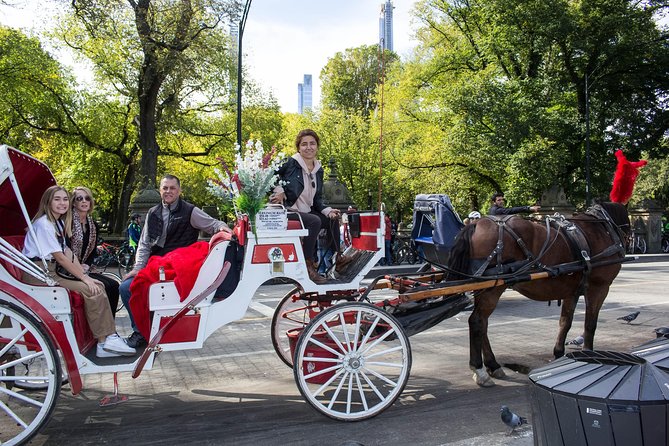 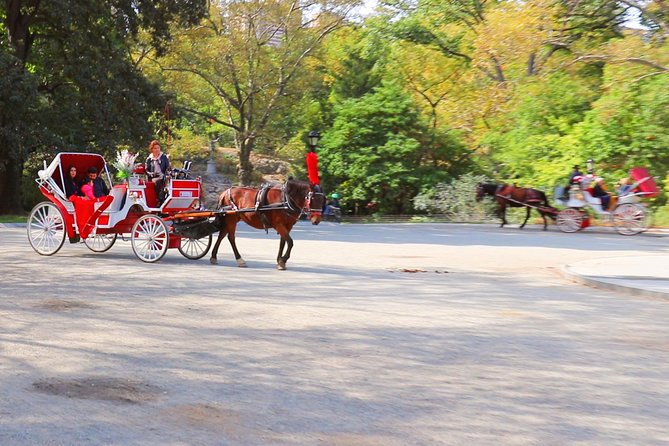 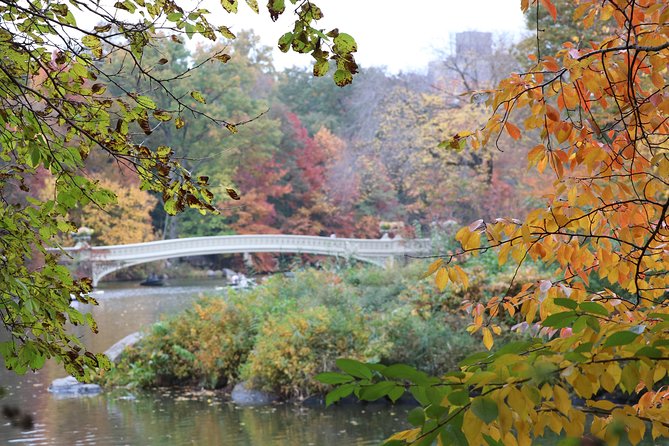 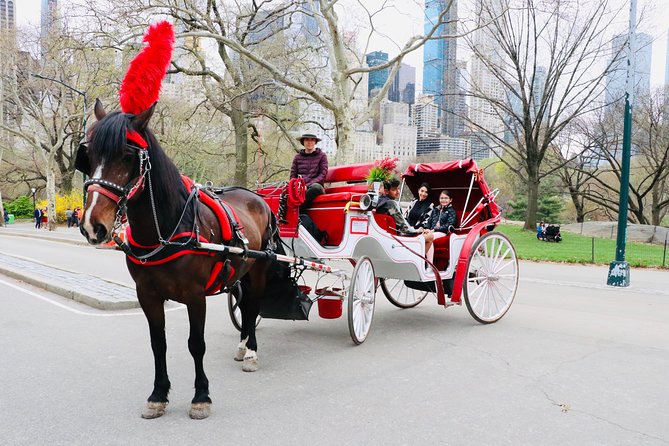 With this ride, you pass by many historical landmarks of the Central Park by a horse-drawn carriage. This is a perfect activity for a romantic promenade or a fun ride with friends and family. This ride takes 40-45 minutes on a 2.5 miles trail. It has one stop at Cherry Hill/Friends Fountain to take pictures or just enjoy the view. • Prices are per carriage, NOT per person. Each carriage takes up to 4 adults. 2 children under age of 7 are considered one adult.

The Road to Lahaina

from
$84 AUD
The best of Nashville walking tour