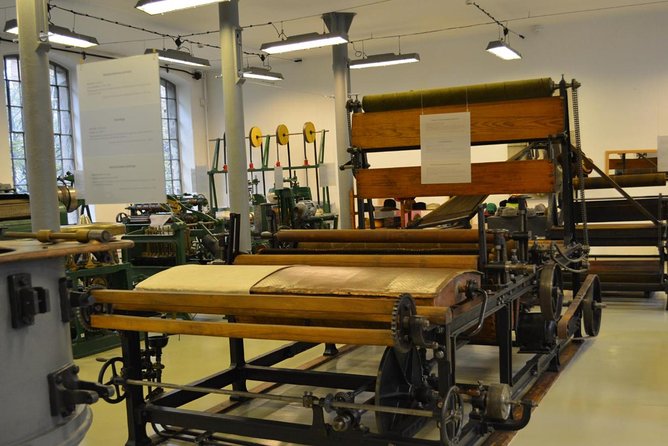 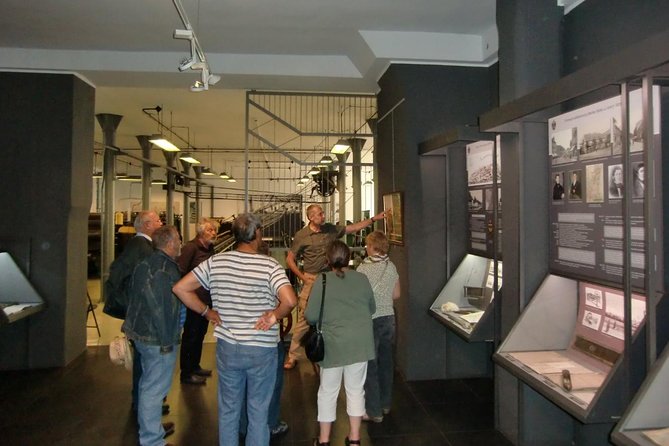 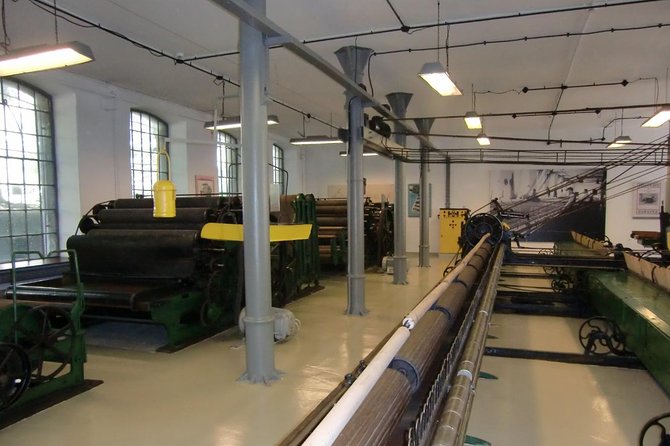 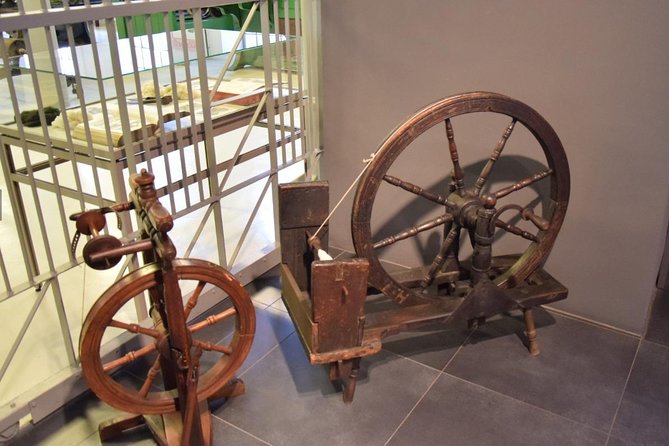 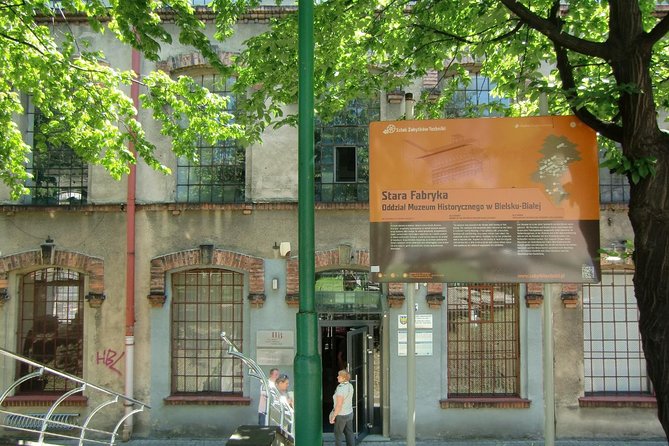 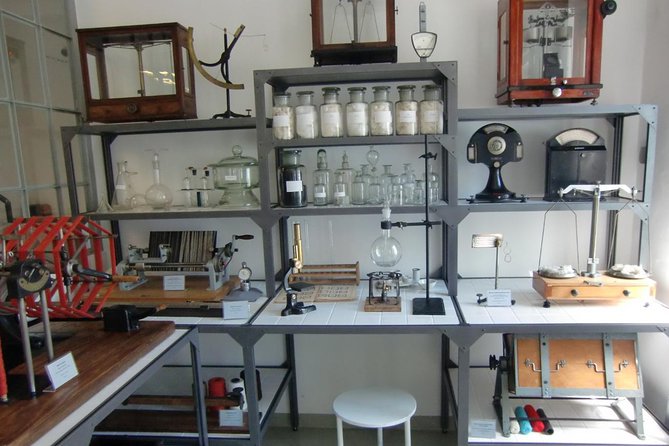 The Old Factory boasts a unique collection of machines and devices used in the past in the textile factories in Bielsko-Biała. Most of them were used in the production of woolen coarse fabrics, including the famous Bielsko dresses. Some of them were made many years ago in the local factories, while the other was brought to “the Silesian Manchester” from such places as Czechoslovakia, Germany, Great Britain and the Union of Soviet Socialist Republics. The four rooms correspond to particular sections of the former factory. In the spinning mill, wool was spun into yarn. One may distinguish here: a triple-component carding machine (1895) and a self-actor mule (1890) from G. Josephy’s machine factory in Bielsko; there is also a carding willow to open and mix the raw material (“Befana”, 1958).

Organised by The Historical Museum in Bielsko-Biała

from
$15 AUD
[Combo] Wieliczka and Krakow City Pass with transport

from
$116 AUD
Polish Folklore Show and Dinner in Krakow

from
$172 AUD
Krakow - Wawel Sightseeing of the Royal Hill