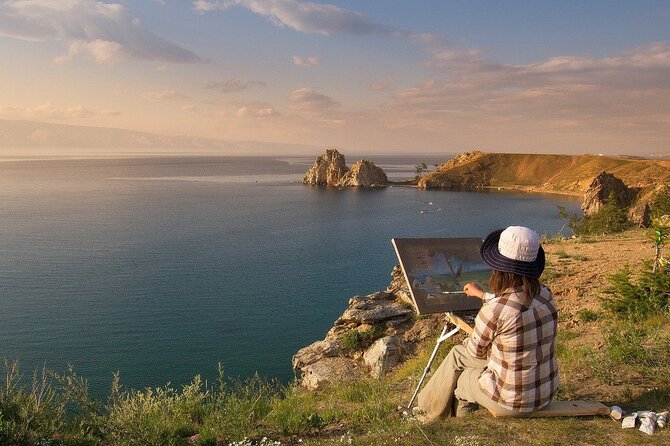 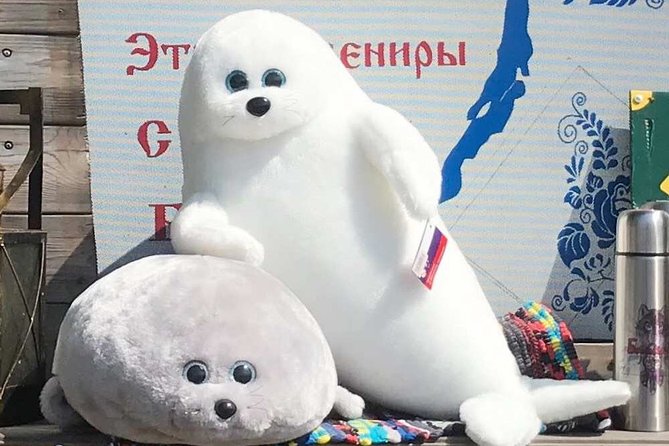 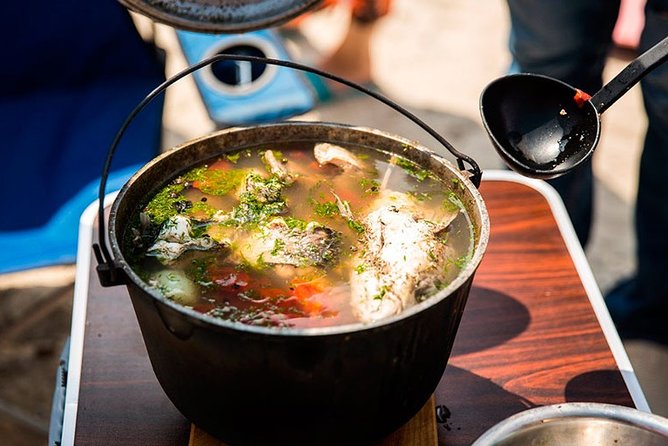 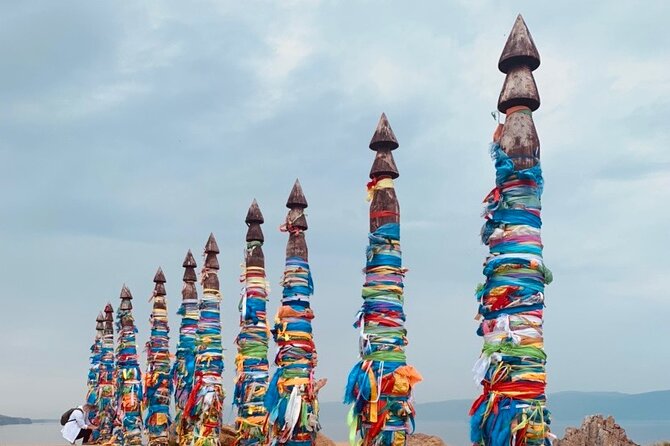 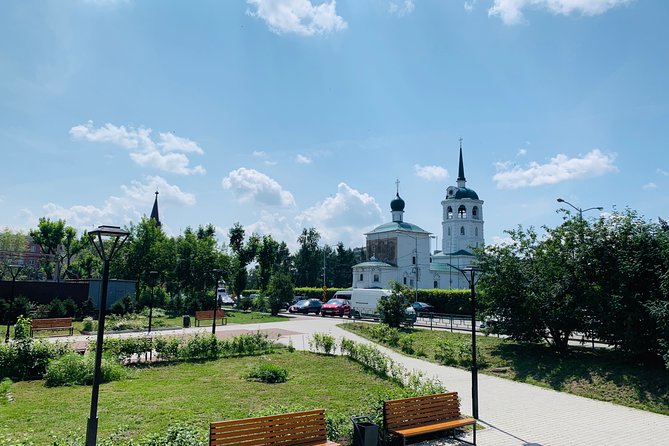 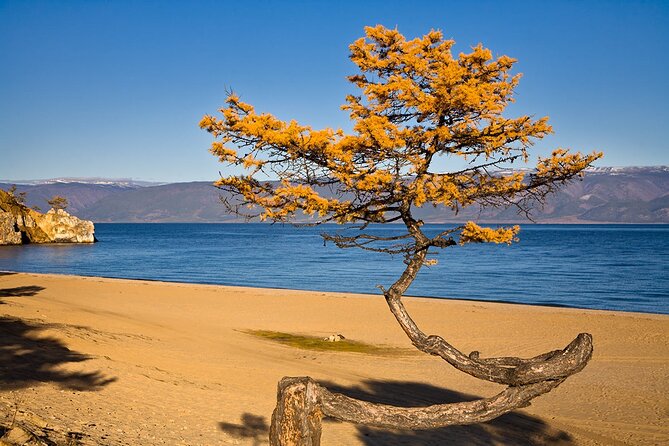 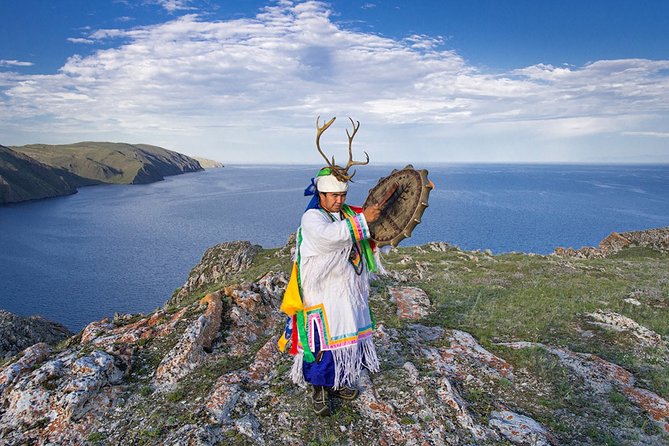 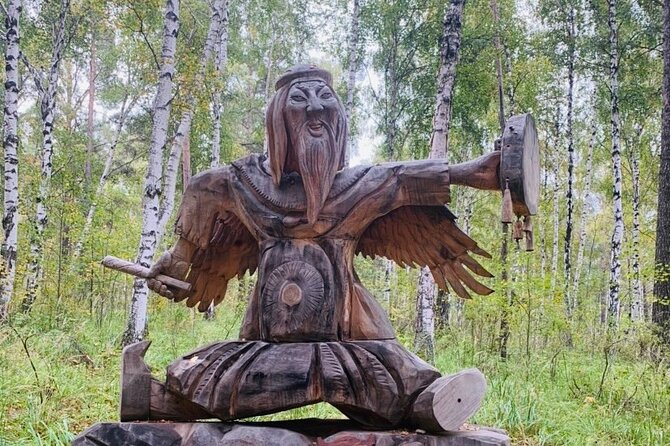 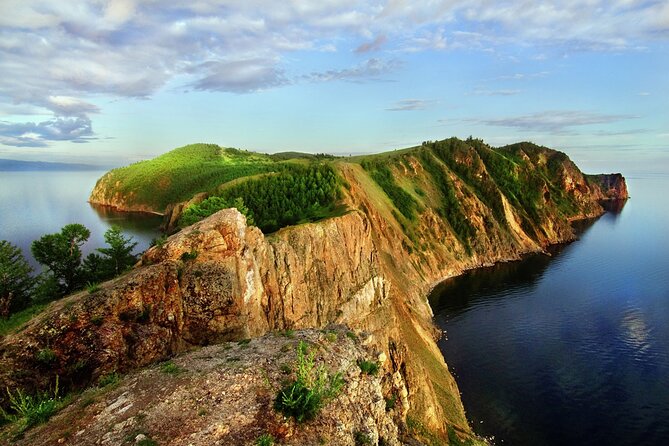 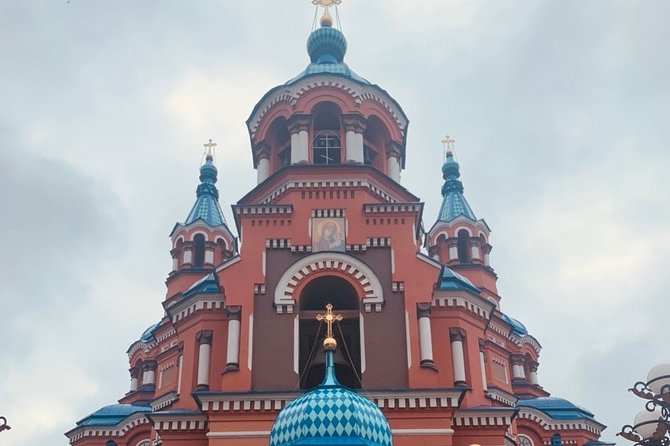 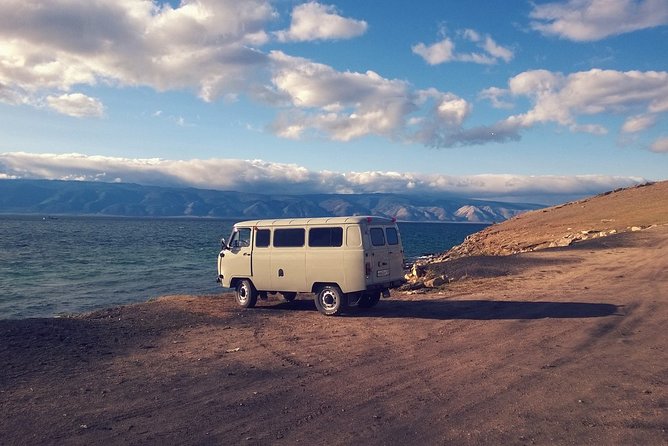 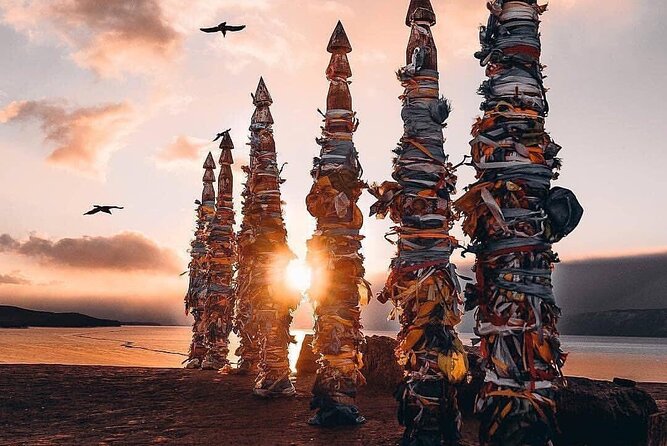 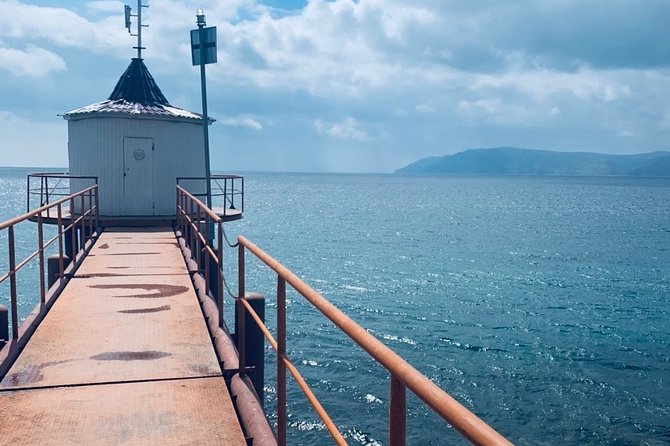 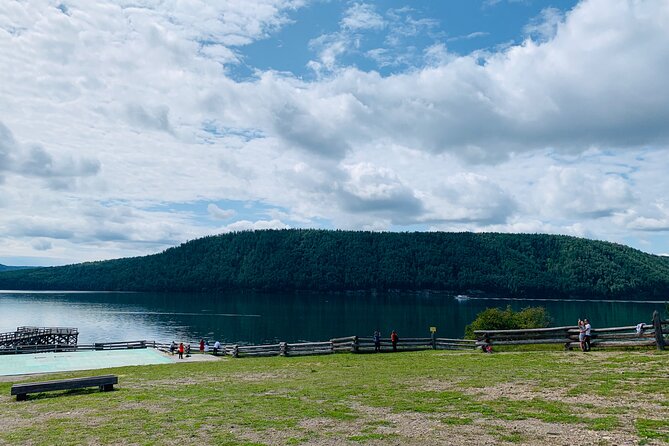 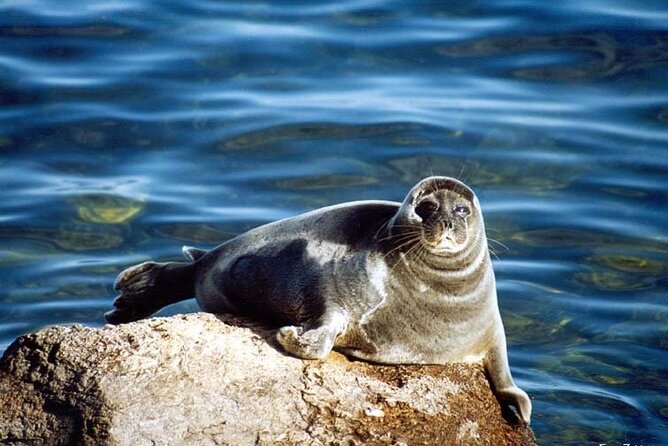 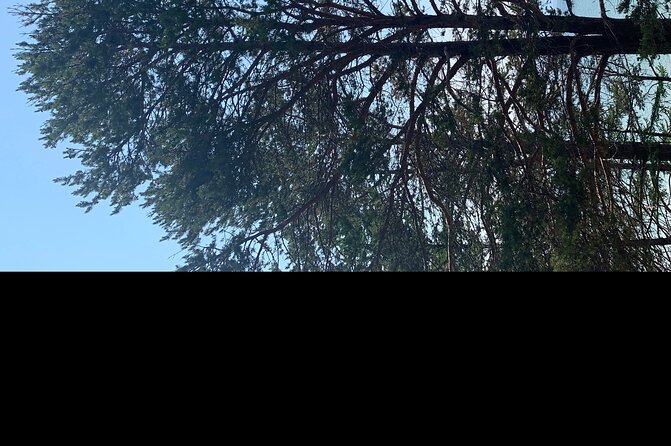 All the most interesting and exciting in one tour! You will visit Olkhon island, Listvyanka village and the heart of Siberia - Irkutsk city.A professional guide will make this tour not only interesting, but also informative, recommend the best restaurants and shops, help you to order dinner, accompany you shopping (our company provides its personal discounts to many local stores).Your group will consist of 10-14 travelers and tour includes transfer by comfortable minivans. All our cars are equipped with air conditioning system. We offer you accommodation in one of the best hotels of Olkhon and Irkutsk! Standard rooms with twin beds and private bathroom. Upon your request, we can change the standard accommodation for a room with one double bed or a room for 3 people.We invite you to visit Lake Baikal with us!

from
$52 AUD
Irkutsk: Walking city tour and Baikal Lake in one day

from
$89 AUD
PRIVATE ART Tour to the Russian Museum, Hermitage and Church on Spilled Blood

from
$65 AUD
Cape Khoboy feel the energy of the nature

from
$122 AUD
The Hermitage museum tour

from
$27 AUD
Irkutsk: Baikal Trip in One Day