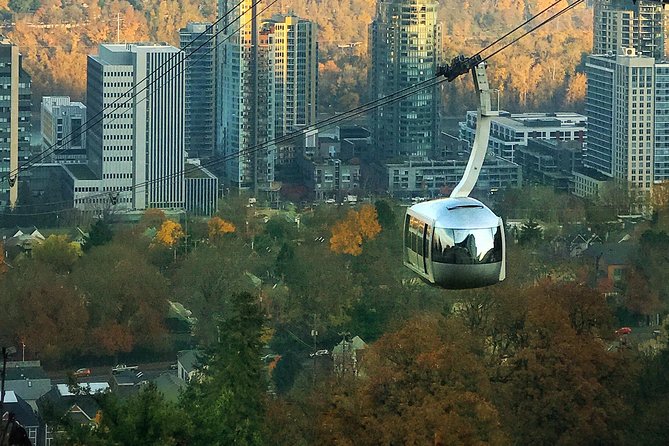 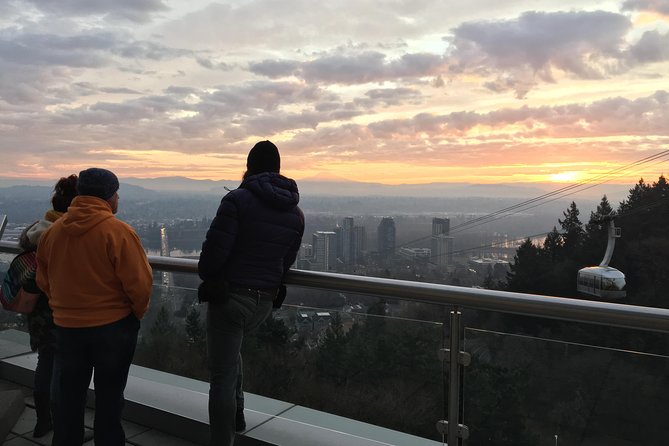 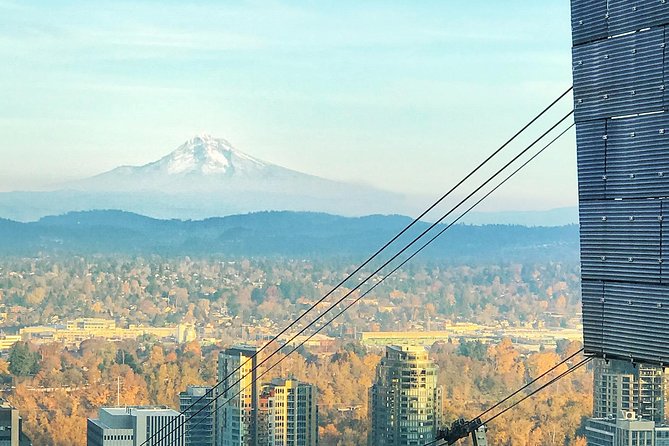 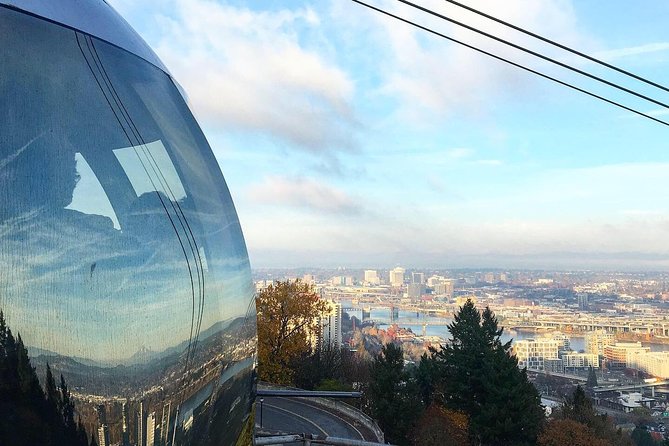 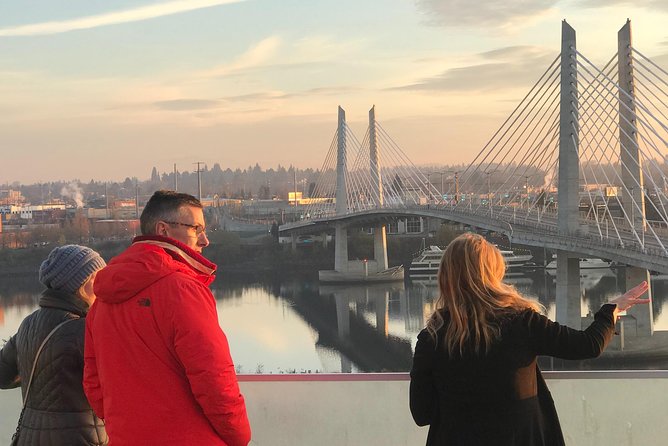 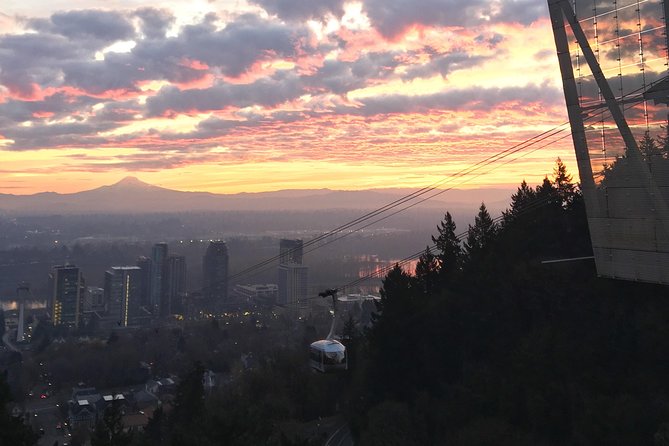 Sunrise, Doughnuts and Coffee on the Aerial Tram

The Aerial Tram is CLOSED TO THE PUBLIC for the foreseeable future. We cannot honor bookings for this tour right now! We will be launching another sunrise tour very soon.The early tour guest gets the spectacular views. We’ll pick you up in central downtown Portland, and take our favorite vista-filled drive across the city's western ridgeline, though pocket neighborhoods that feel like secrets. At OHSU, we’ll walk with you to the Aerial Tram. We’ll serve you craft roasted coffee and some of Portland’s best doughnuts with a view of the first morning light, then we’ll ride this feat of Italian engineering as the early sun reveals the city’s glowing colors.At the bottom, we’ll walk to a new building that is helping redefine the city’s skyline, and head up to a viewing deck that shows off Portland’s youngest (and only earthquake-proof) bridge. We'll tell you the story of the bridge and its quixotic lights, and orient you to the city whose east-west divider lies before us.

Organised by Around Portland Tours

from
$145 AUD
Baltimore Helicopter Tour plus Lunch or Dinner Cruise

from
$107 AUD
The Best of Brooklyn Walking Tour: "The Brooklyn Revolution!"