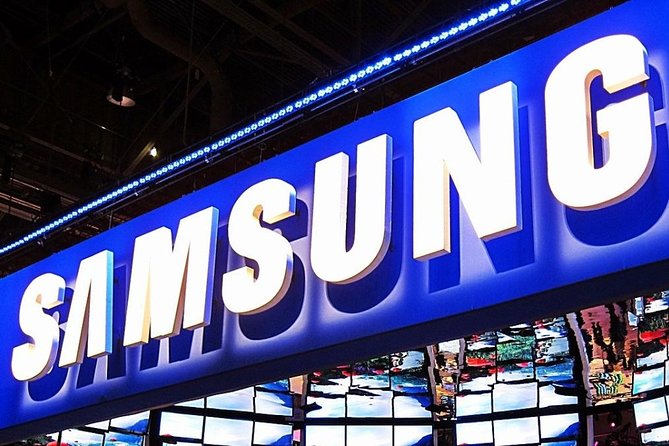 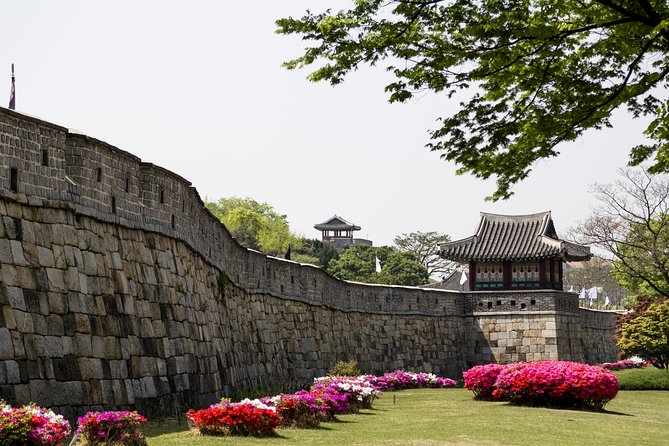 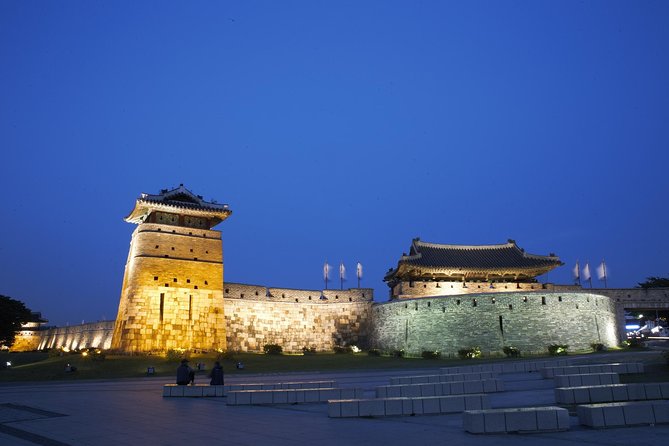 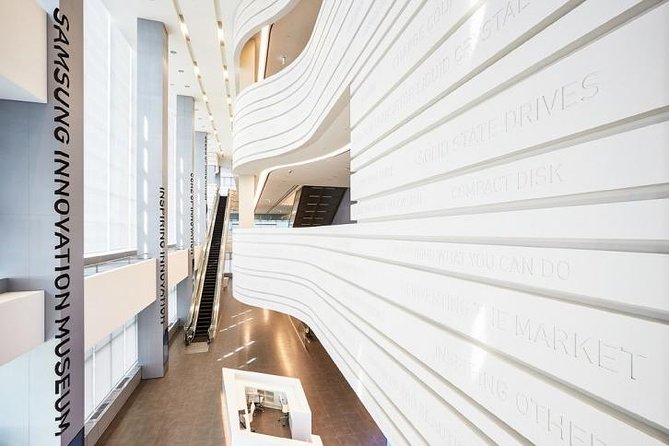 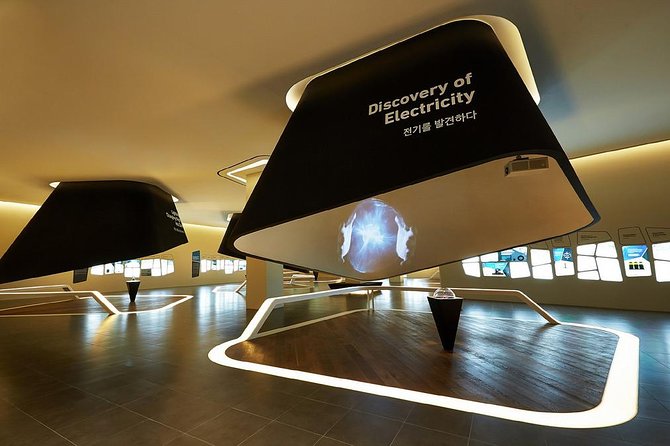 A popular day trip out of Seoul, sprawling Suwon (수원) is the largest city in Gyeonggi-do province, with World Heritage–listed fortifications still looping around its heart. Suwon almost became the country's capital in the 18th century, when Joseon dynasty ruler King Jeongjo built the 5.7km-long walls in 1794–96 ahead of moving the royal court south. However, the king died, power remained in Seoul, and Suwon ended up with one hell of a tourist sight. The city is located around 30km south of Seoul.Samsung Innovation Museum is an electronic industrial museum run by Samsung, a major global company based in Korea. The museum mainly consists of three sections. Visitors can learn about the history of Korea's electronic industry, as well as the past, present and future of the semiconductor, display and mobile industries, where Samsung made great achievements. The museum also runs an education facility called Children's Display Research Institute.

from
$127 AUD
Odusan & Imjingak Gondola, Experience the reality of division

from
$114 AUD
Seoul Luxury Private Tour, My own tour

from
$100 AUD
Private tour in Seoul from yesterday and today.

from
$37 AUD
Trek along Geumjung fortress and taste Makgeolli & Pajeon