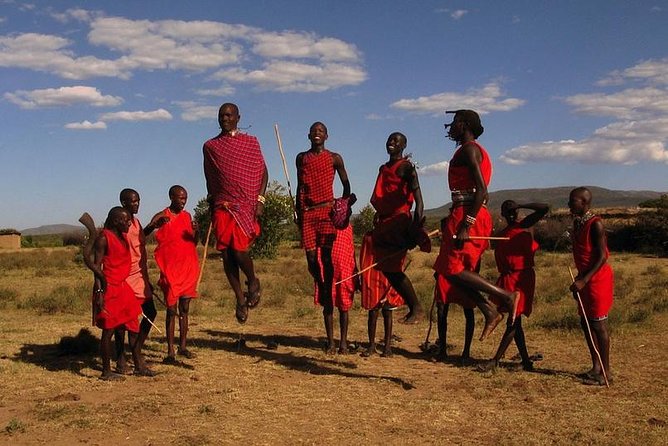 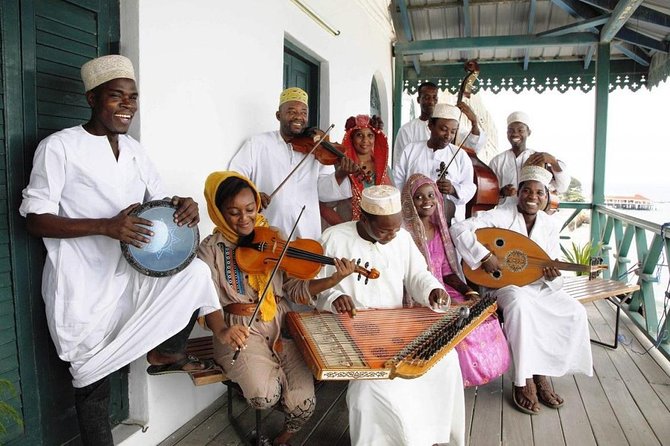 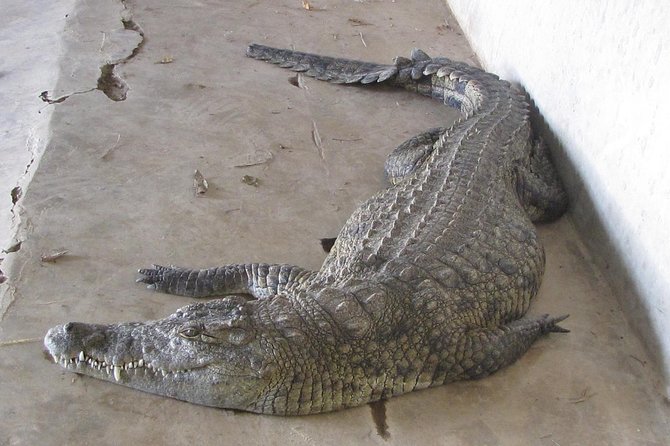 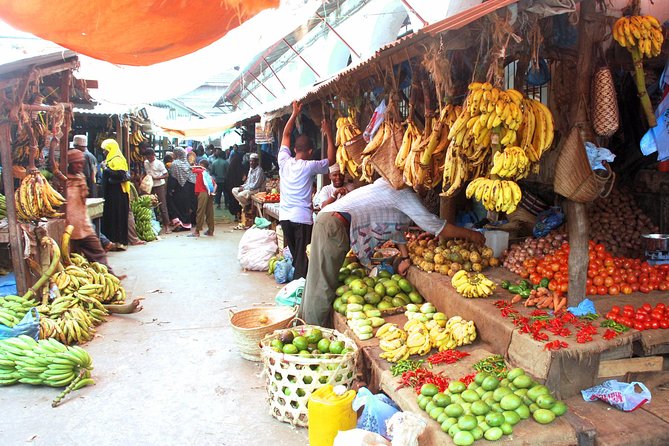 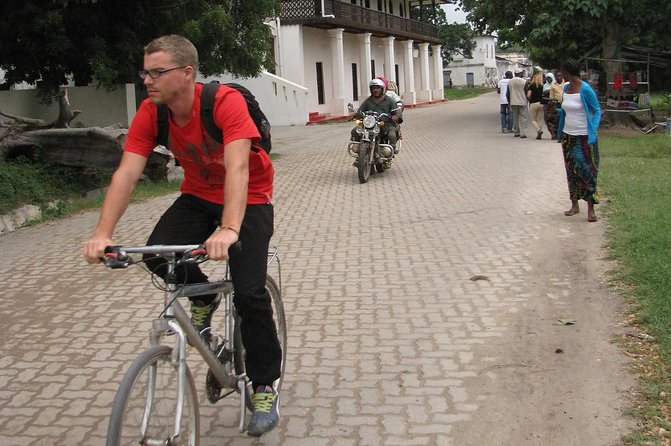 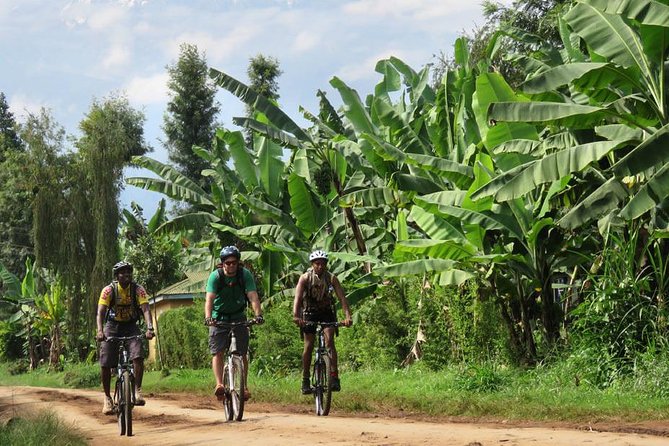 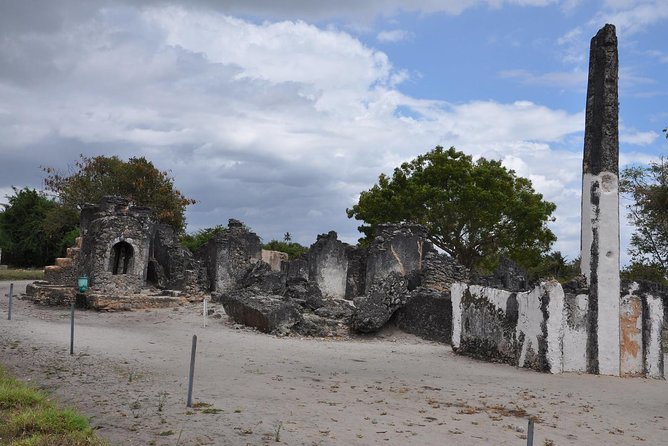 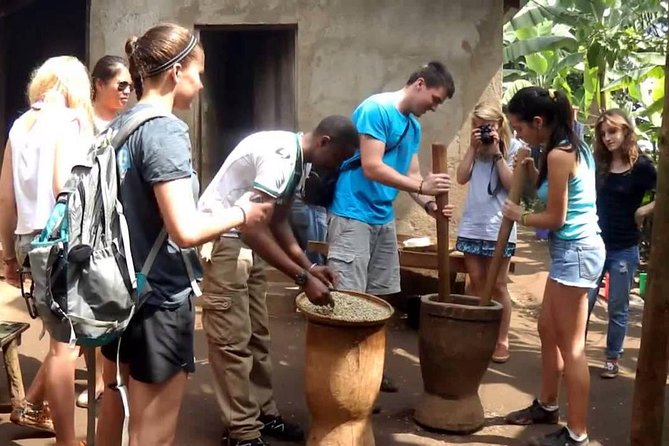 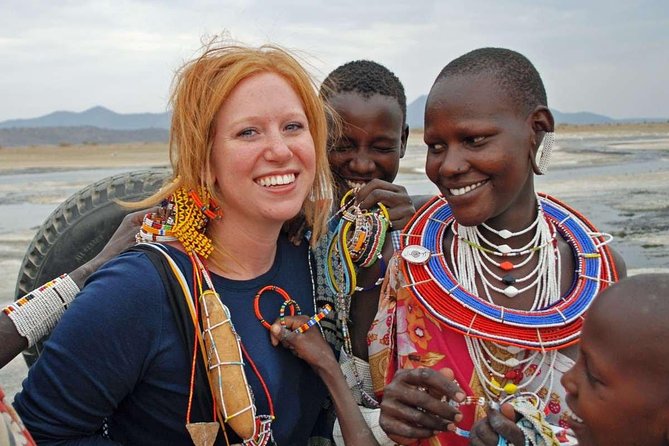 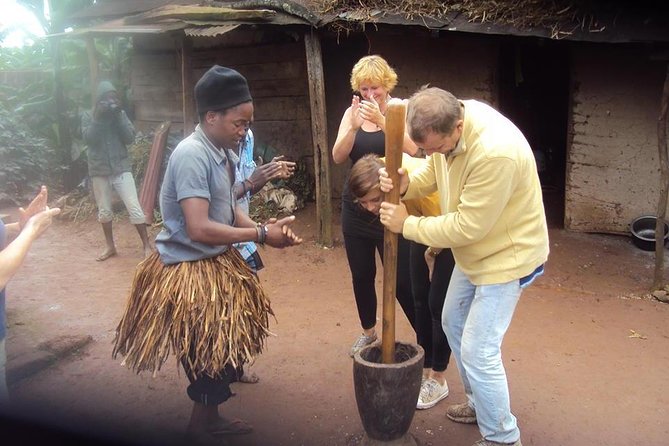 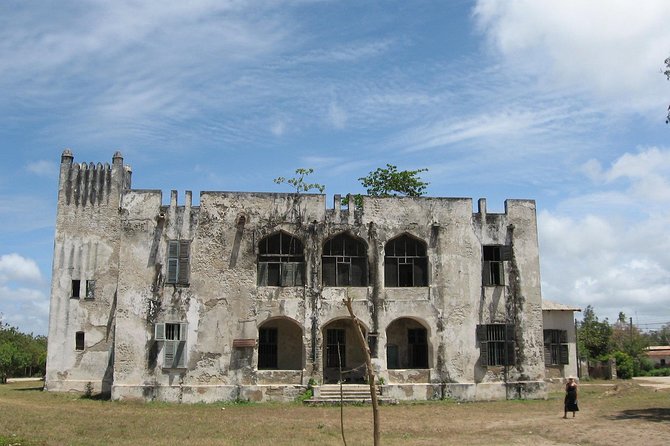 Home to approximately 120 tribal groups, most of these comprise small communities that are gradually being assimilated into the larger population due to changes in land use and the economic draw of city life.Pastoralists who fiercely guard their culture and traditions, Masaai tribal life revolves around protecting and caring for their herds of cattle and finding ample grazing land in their region.The 'Spice Islands' of the Zanzibar Archipelago, Pemba, Mafia, and the entire Tanzanian coast is home to the Swahili people, a vibrant mix of Arab, Indian and Bantu origins who historically based their livelihoods around Indian Ocean trade.The Swahili Coast, as the region is called, is a predominantly Islamic region with old mosques and coral palaces found throughout the area. Swahili culture centres around the dhow, a wooden sailing boat powered by the seasonal wind.

from
$1,403 AUD
Self Drive Tour in Zanzibar: Departure from Kizimkazi Zanzibar

from
$125 AUD
Zanzibar Self Drive Tour: Departure from Uroa Zanzibar

from
$341 AUD
safari to grumeti