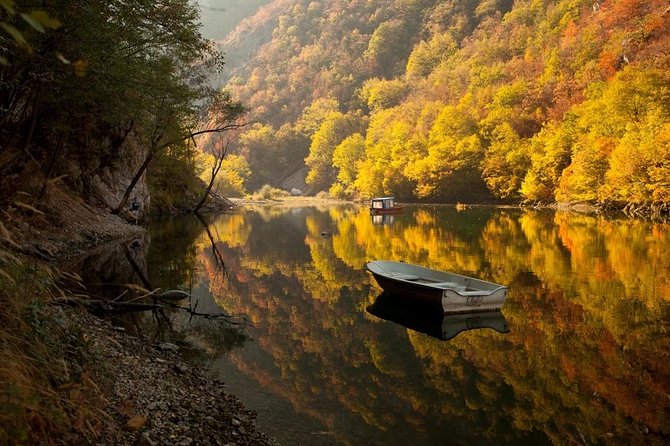 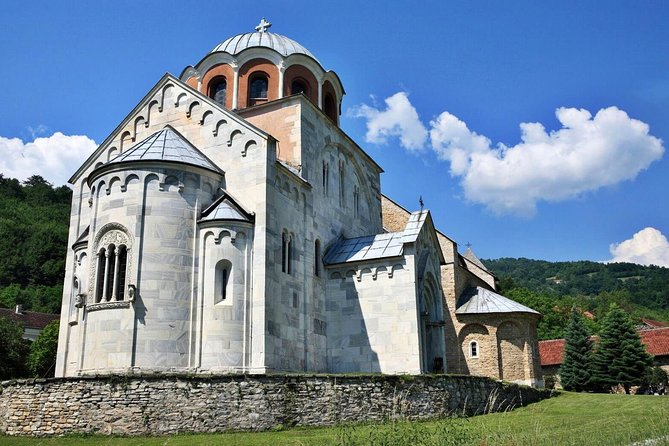 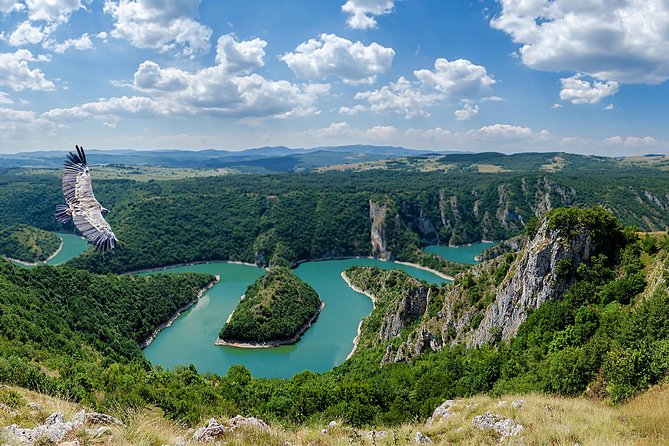 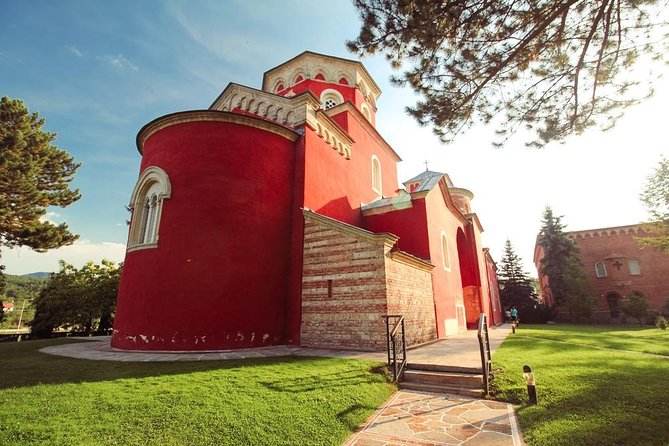 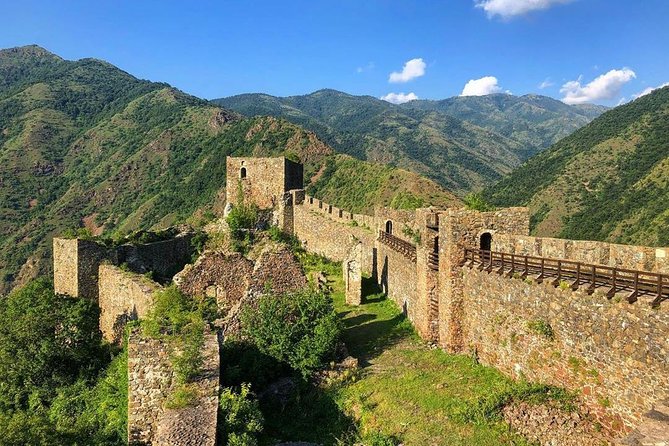 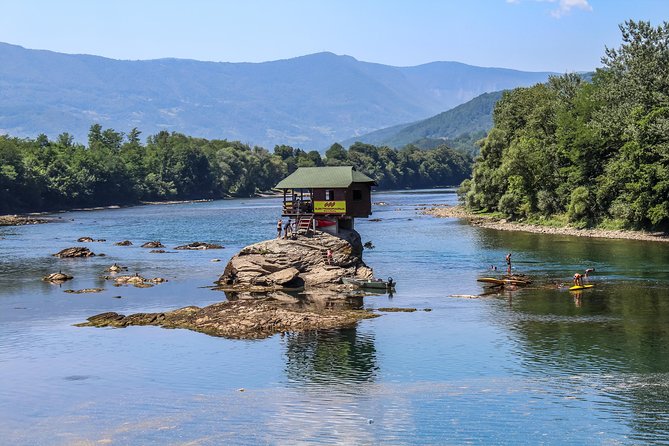 1. One route to solve the transportation problem to Tara Park, Studenica Monastery, Uvac Canyon2. Visit the Studenica Monastery and experience the glory of the Nemanja dynasty3. Go deep into the hinterland of Sinan, take a glance at the nine-curved ileum of uvac canyon, and experience the magic of nature.4. whatsapp follow up, service is excellent5. If the group is more than two people we can organize the trip.6. Hotel pick up and drop off from Belgrade

from
$37 AUD
Day Trip from Belgrade to Szeged

from
$354 AUD
Discover Belgrade by Night with a Local

from
$198 AUD
Via Ferrata Berim

from
$113 AUD
VISIT SERBIA: The Road of Roman Emperors in Southern Serbia - Own Full Day Tour

from
$118 AUD
Skopje and Ohrid two day tour from Pristina