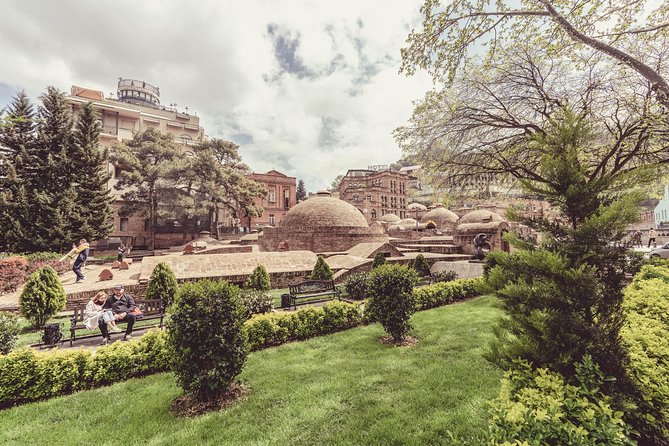 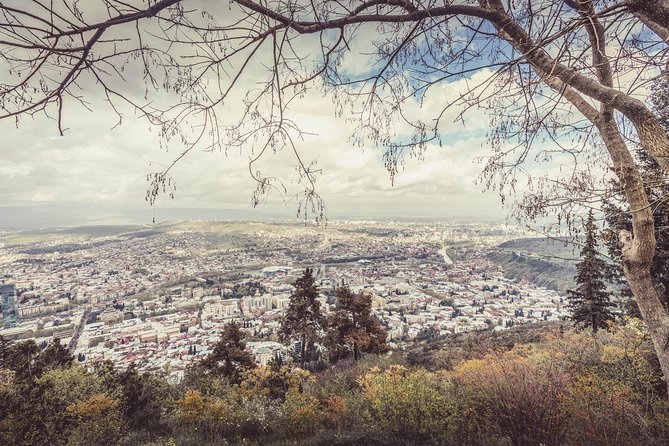 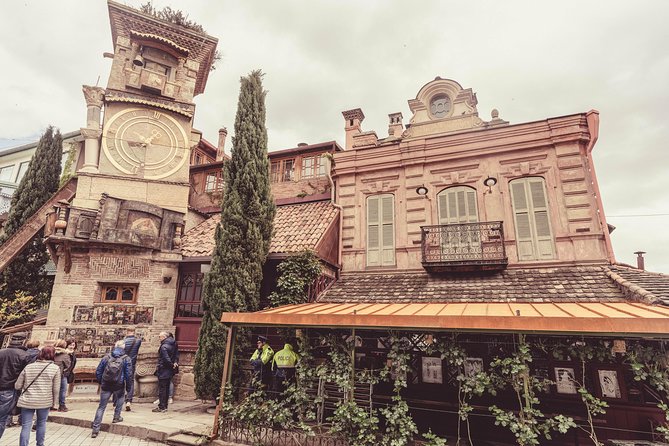 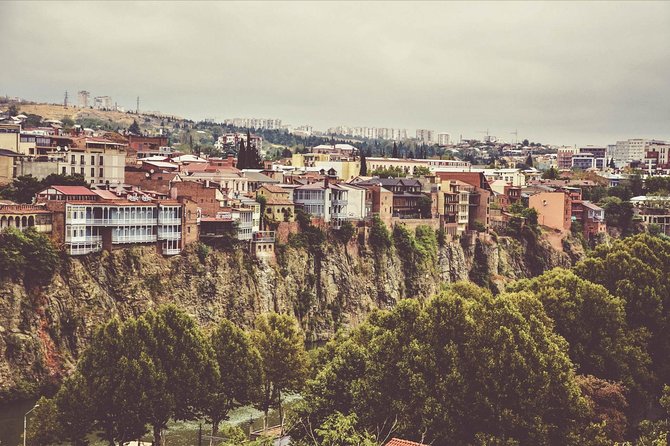 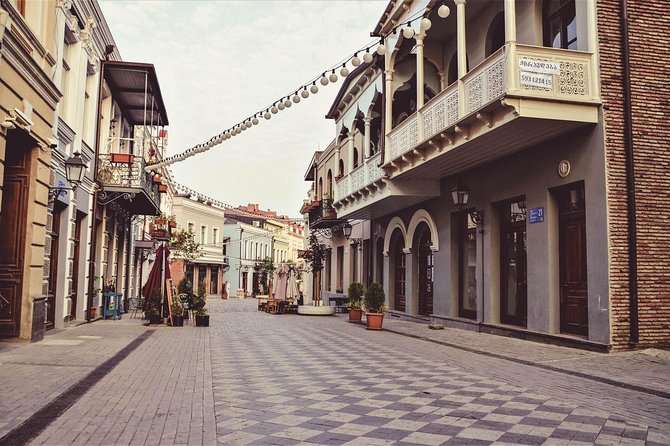 MyCaucasus Travel is a Georgian-Swiss travel agency specialized in the Caucasus region and offering individual tours, drive-yourself trips and group travel in Georgia, Armenia, and Azerbaijan.It is our mission to give people all over the world unique, memorable and authentic travel experiences, thereby promoting tourism in the Caucasus. Our trips are authentic and close to the people, in order that you get to know the countries not as a tourist, but as a guest.Tbilisi City Walking Tour with a local professional guide, who knows every detail of Georgian's life will be an interesting for you.This tour is way more special with a German-speaking guide who is a young man who decided to move from Switzerland to Georgia, he will show you Tbilisi from a different point of view.

from
$113 AUD
One day tour to Kazbegi (Stepantsminda)

from
$173 AUD
Most of the surviving buildings

from
$86 AUD
Tbilisi and Mtskheta private tour for 3 travelers

from
$33 AUD
12 unforgettable days in the Georgia