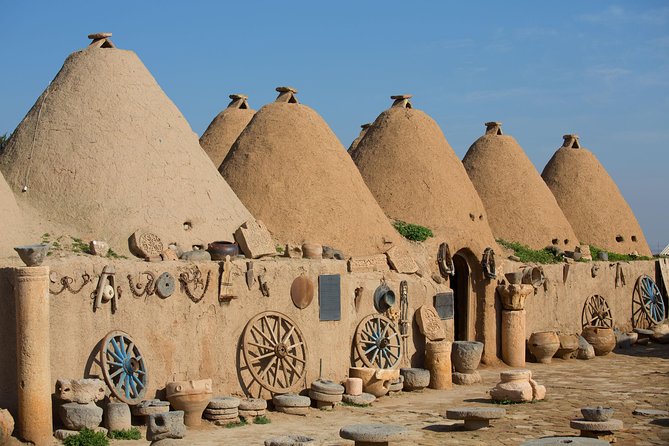 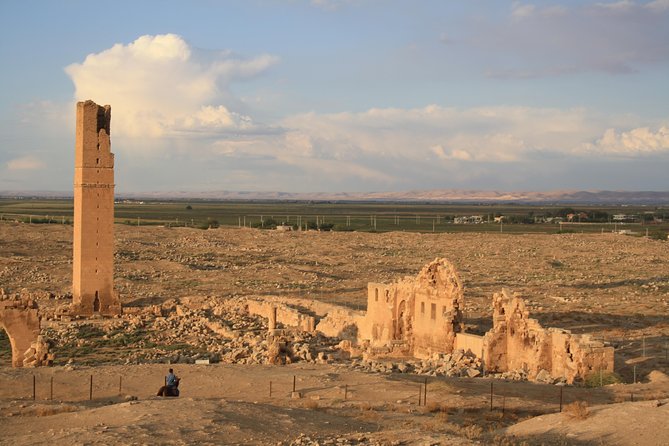 mesopotamia is lands of civilization and births all over the world .  since B.C  2500 unchanging name Harran and  fertile crescent . we will see temple of sin (moon) god,palace of Umayyads,Babylon observatory,anatolian first with square a mosque  and city wallsHarran is mentioned as an important trade center in northern Mesopotamia, situated on the road from the Mediterranean Sea to the heart of Assyria. It is also mentioned as provincial capital in the Assyrian empire  and sanctuary of the moon god Sin, well into the third century CE.

from
$198 AUD
Must See Istanbul In A Day: Private And Personalized

from
$336 AUD
Romantic tour in Adana

from
$634 AUD
Best of Ephesus Private Tour for Cruisers