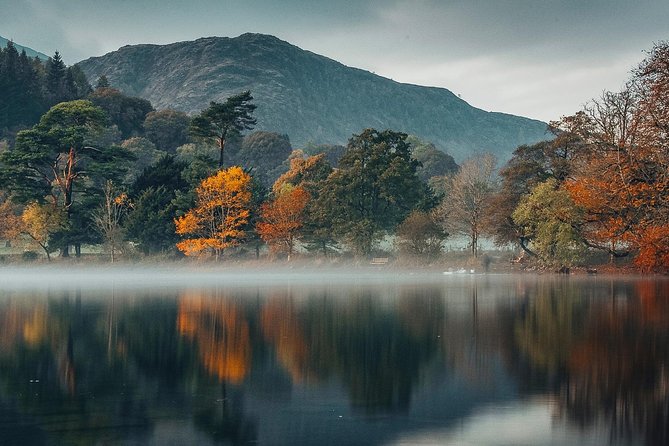 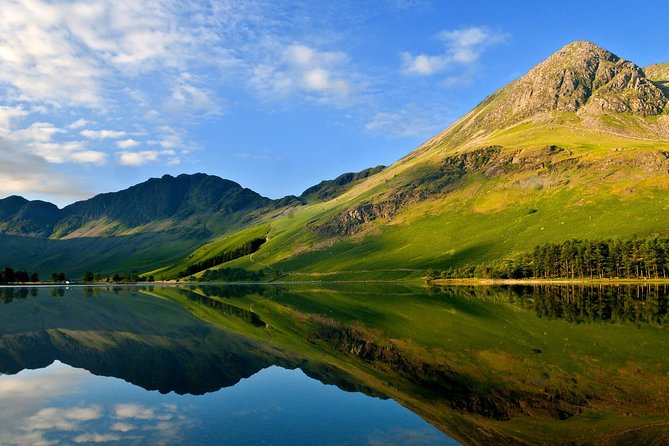 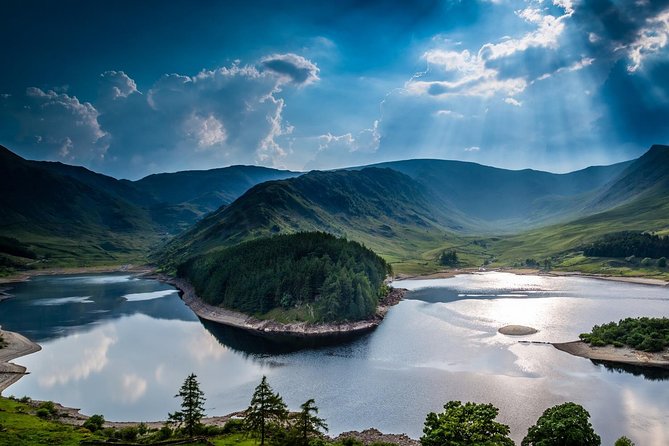 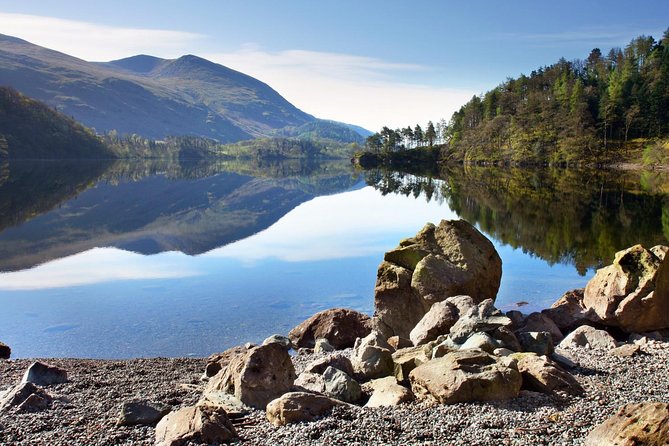 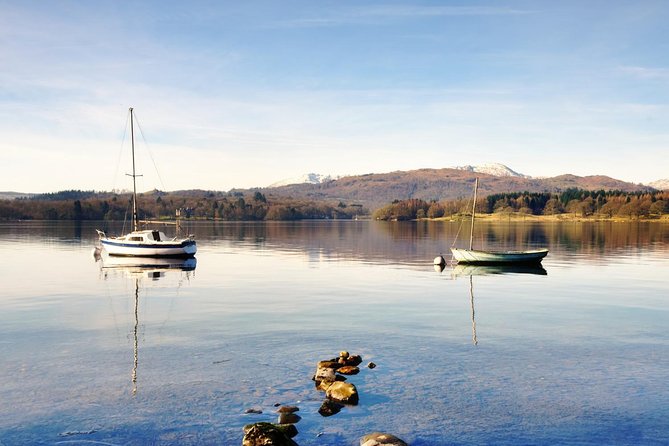 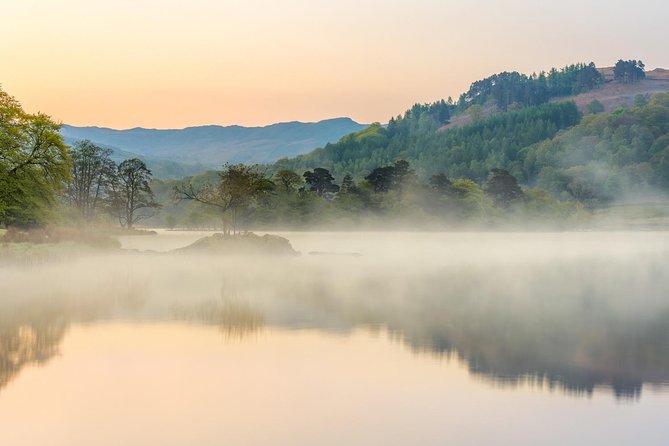 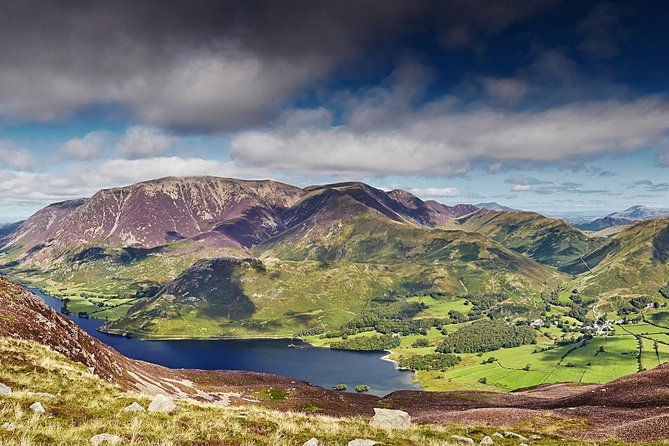 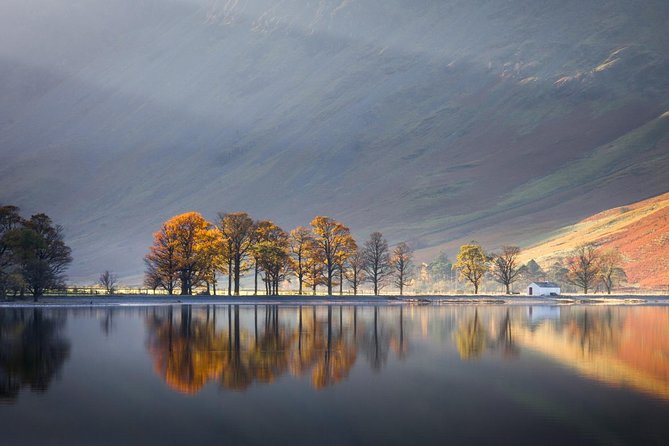 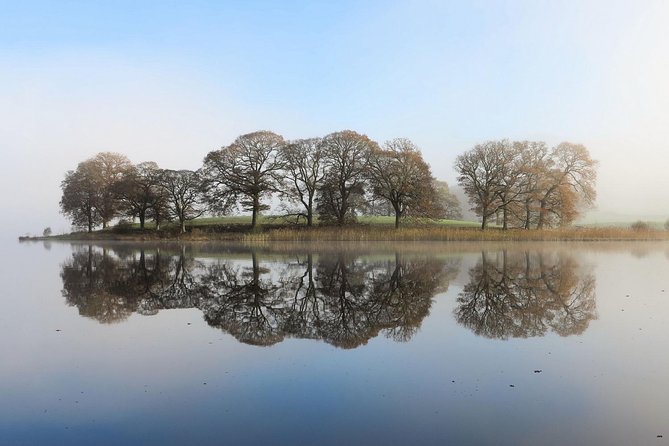 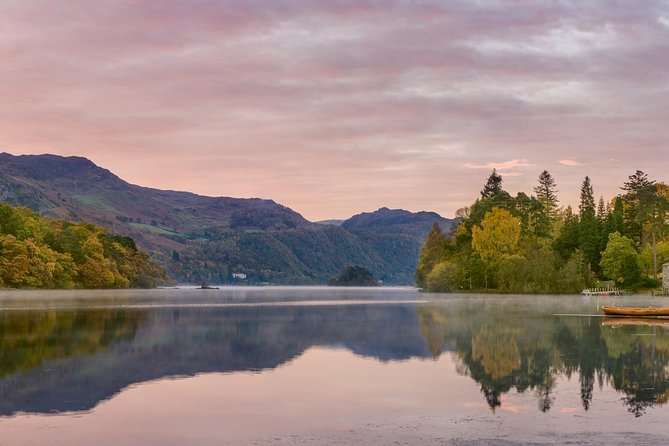 This Lake District tour is a must for engaging with much of the dramatic, lush and picturesque scenery the Lake District has to offer. You will travel over mountain passes, through beautiful valleys, see waterfalls, and traditionalLakeland villages. With plenty of stops for admiring the views and capturing the perfect Instagram photos.An insight into some of the Lake Districts most closely guarded, hidden gems. This tour will change the way you look at the Lakes.The Tour Includes:• Full day private tour• Local expert driver / guide