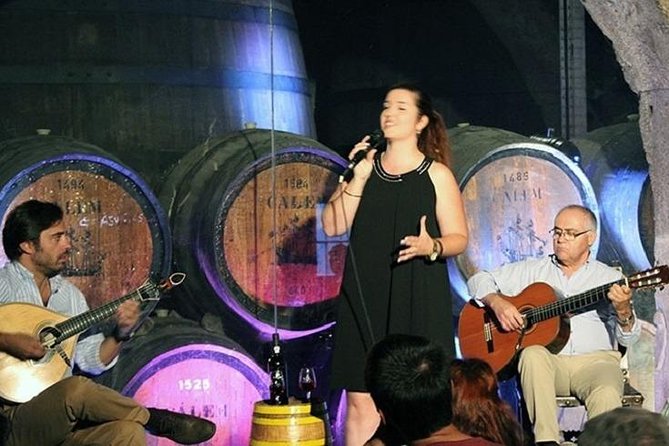 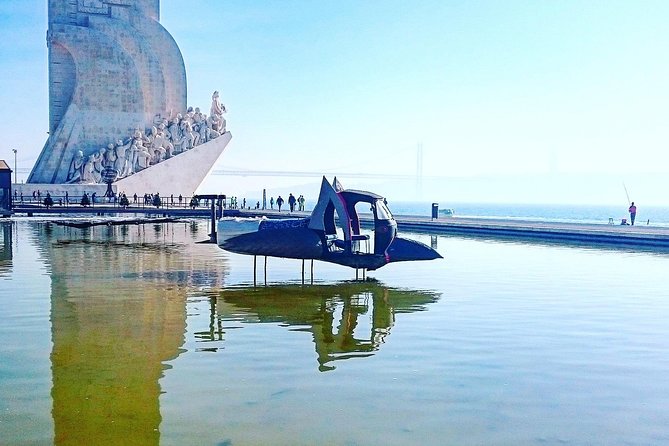 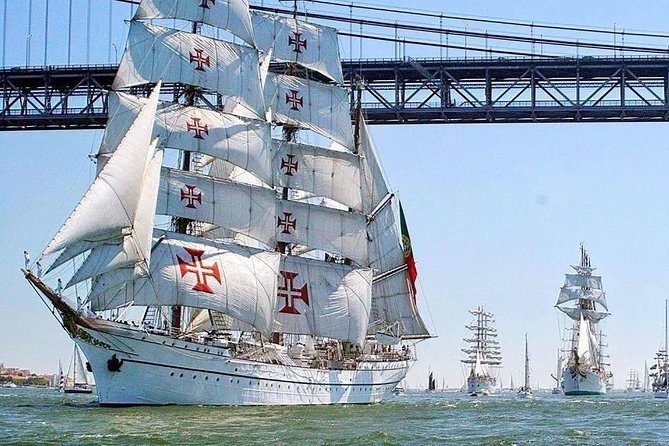 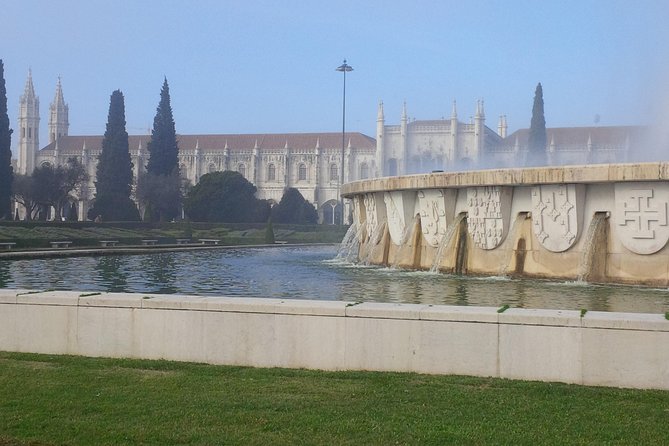 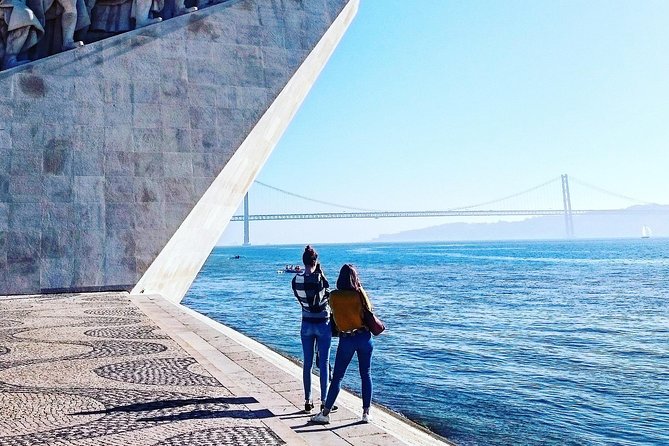 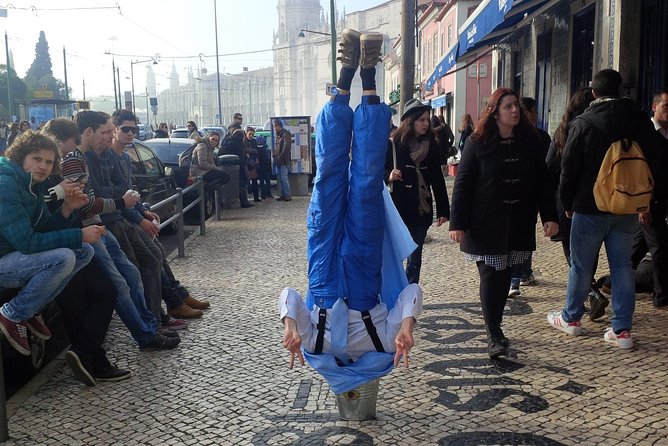 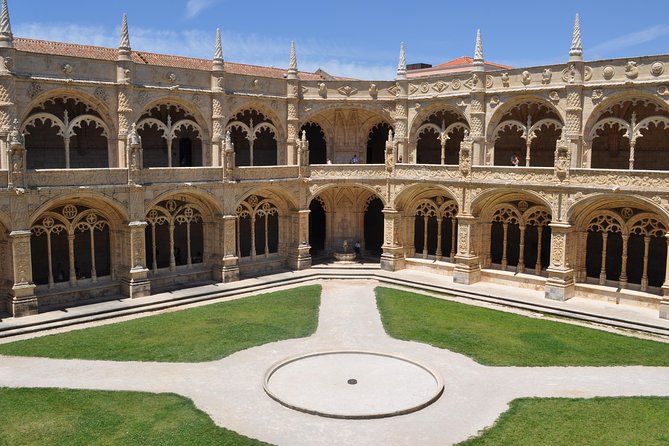 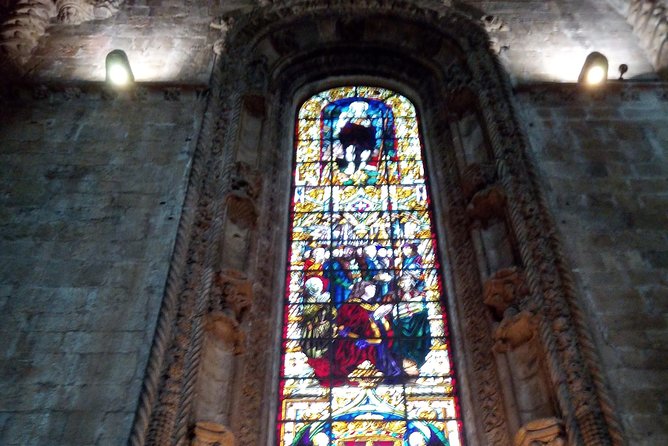 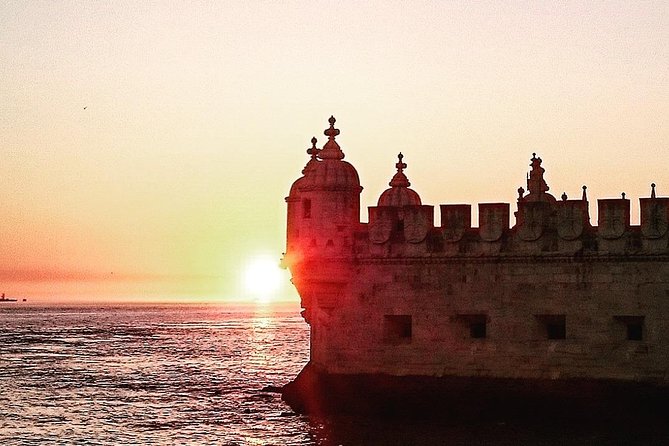 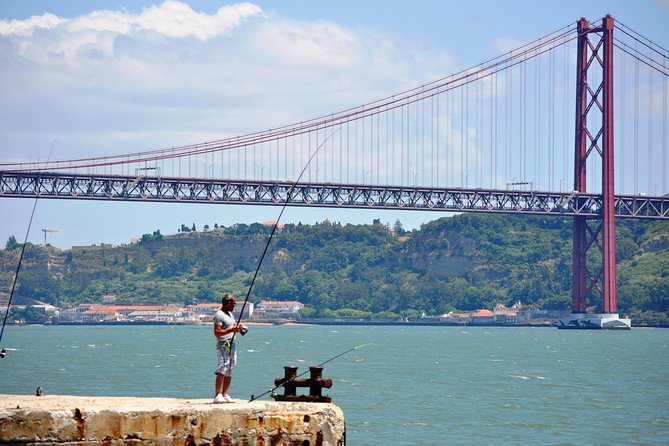 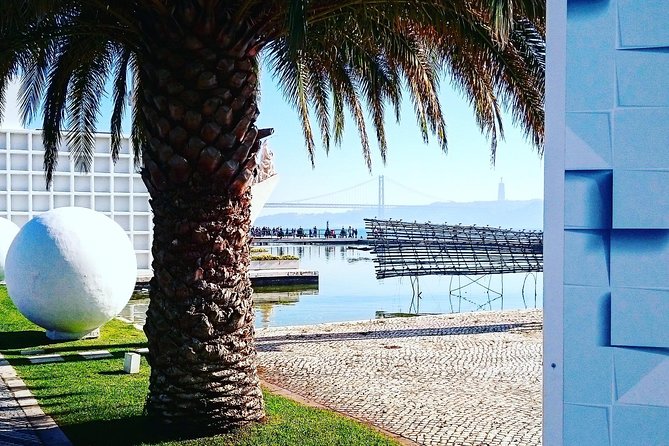 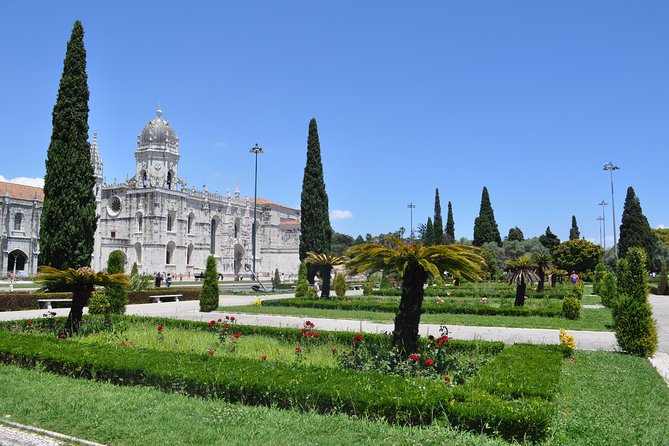 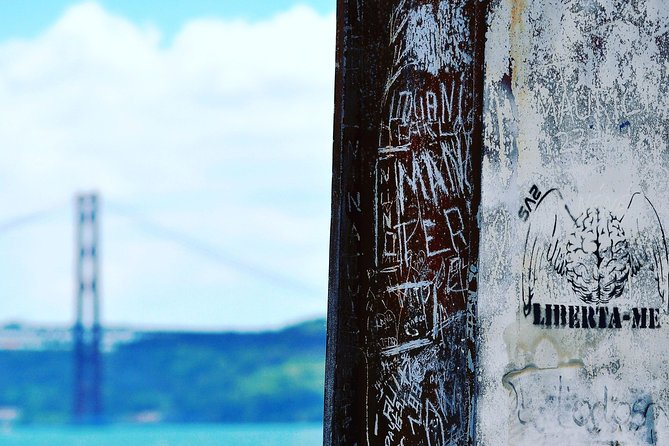 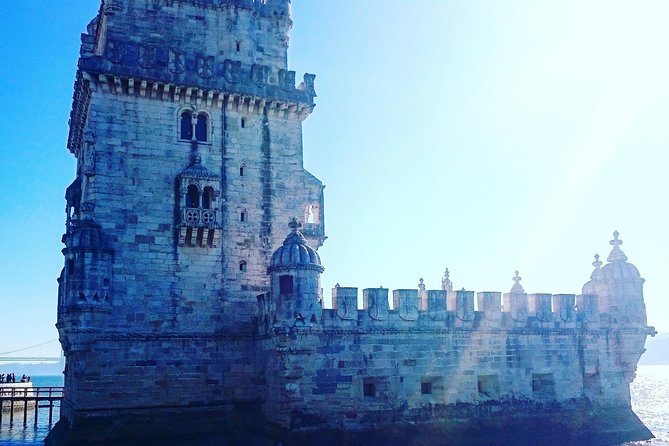 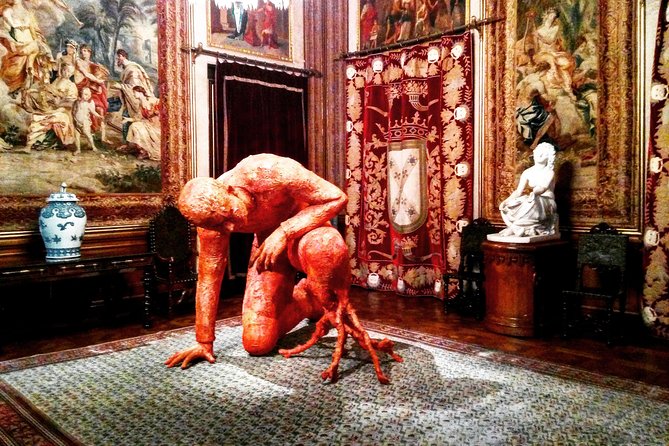 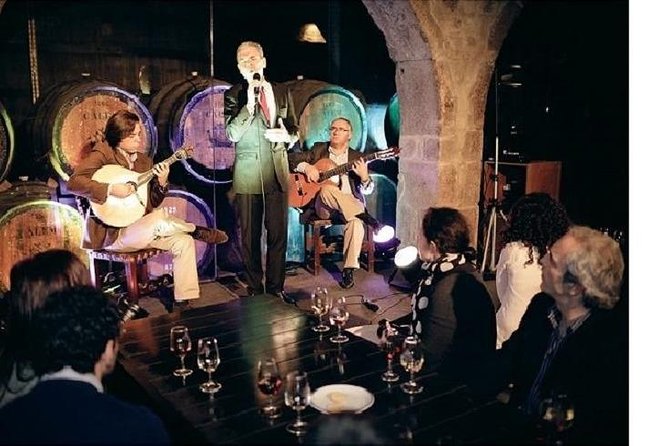 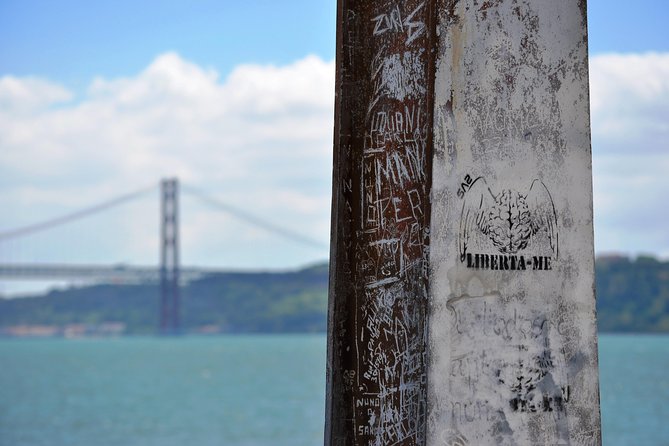 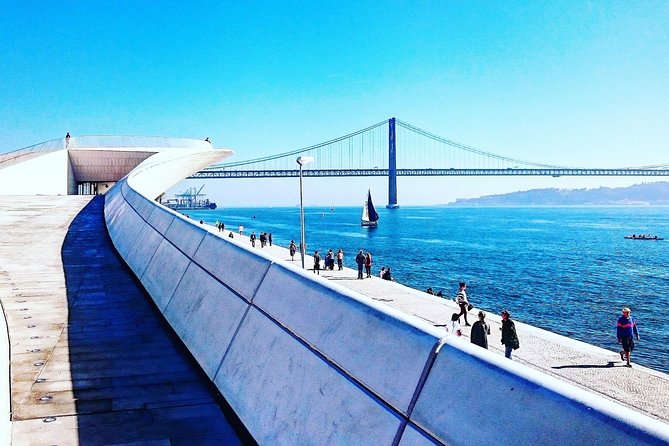 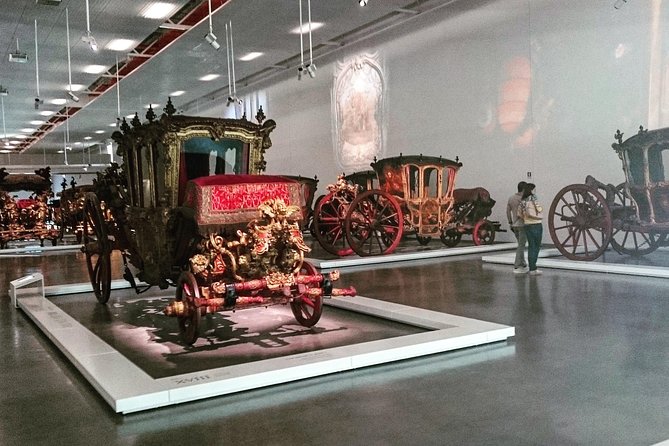 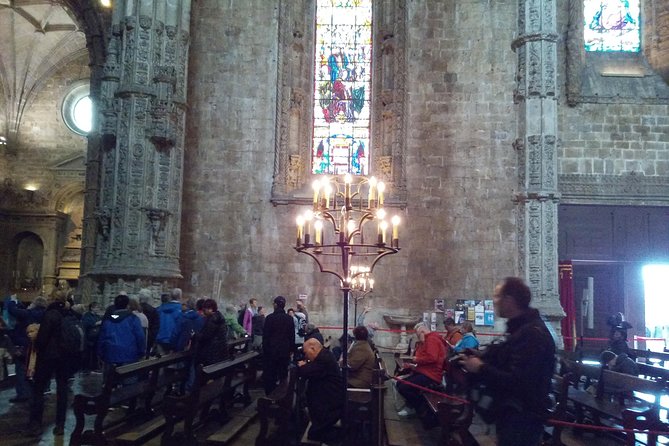 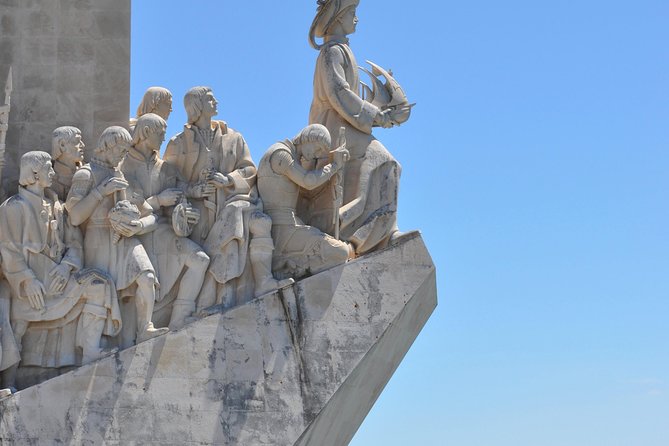 The Belem District and a Fado Evening in Lisbon

The Portuguese began their exploration of the world from here at Belém therefore it’s a perfect place to begin your exploration of Lisbon. There are many things to do in Belém. It’s one of the most important neighbourhoods of Lisbon and is full of national monuments, museums, public parks, and grand buildings.You’ll finish with an excellent understanding of the history of Lisbon during the Age of Discoveries and the period of colonisation that would follow.Fado, Lisbon’s mournful yet beguiling musical expression, is an integral part of Portuguese culture, and included on UNESCO’s Representative List of the Intangible Cultural Heritage of Humanity. Listening to the haunting strains of this unique musical style, a combination of soulful voice and melodic guitars, should be on every visitor’s list of things to do in Lisbon. We will make it happen for you at an expertly picked venue!

from
$387 AUD
Authentic Portuguese Cooking Class with a Lisbon Local

from
$64 AUD
Arouca Geopark: In Serra da Freita with a Geologist

from
$161 AUD
Douro Valley Tour with Visit to two Vineyards, River Cruise and Lunch at Winery

from
$604 AUD
Lisbon and the Hieronymite Monastery Tour