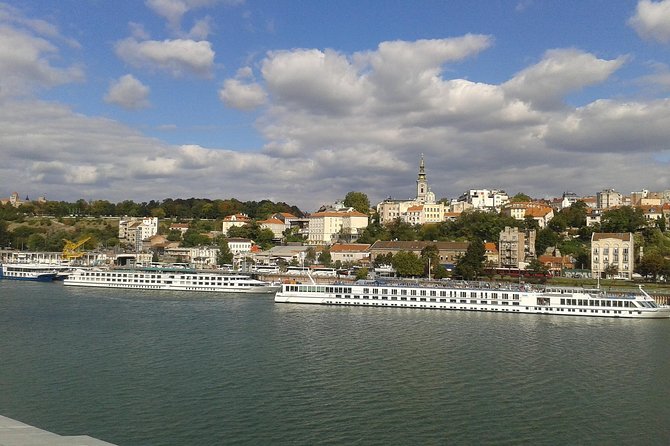 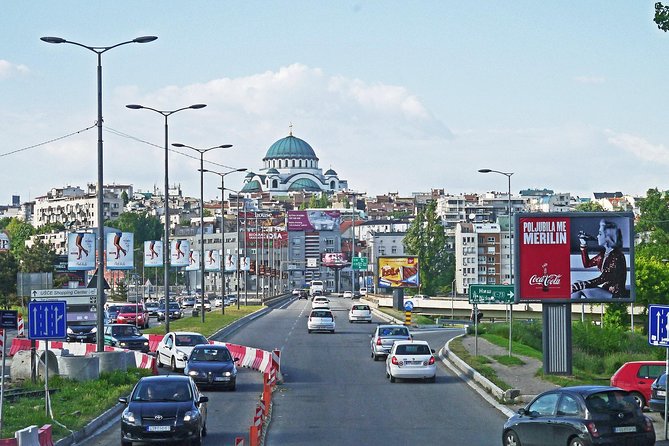 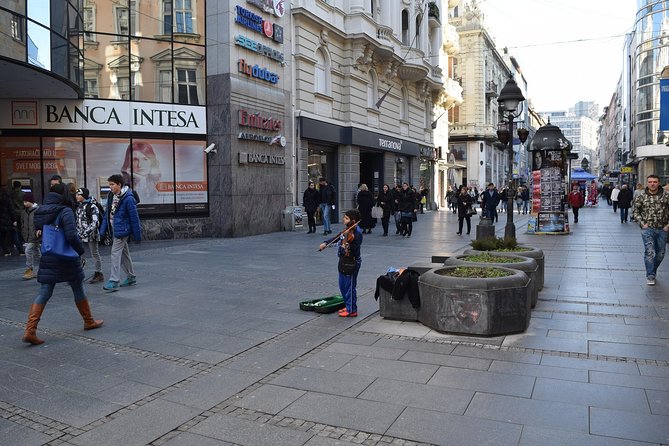 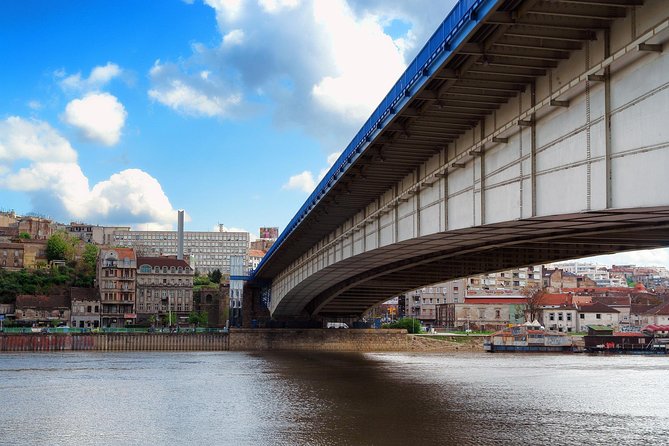 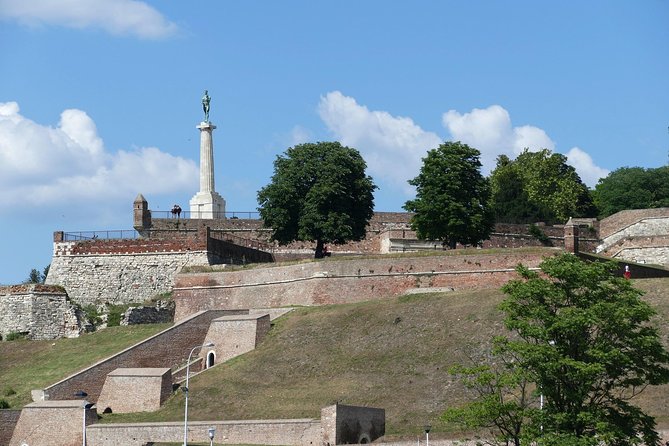 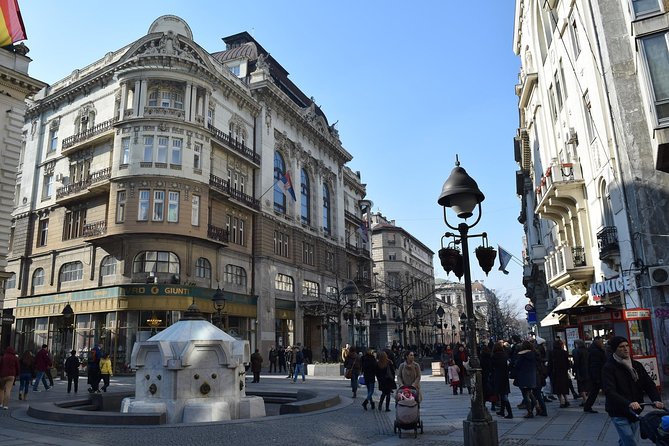 The best of Belgrade walking tour

Belgrade is the capital of the southeast European country. Do you know that Serbian capital is one of the oldest cities on the continent? Between the Danube and Sava rivers, the most significant landmark Beogradska Tvrđava greets you! It is reminding the strategic importance of the city to the Roman, Byzantine, Ottoman, Serbian and Austrian empires. Why Skadarlija is called bohemian Montmartre? Where is the largest Orthodox Church of Balkan’s? Where Belgradians does go for shopping? Have you heard about Serbian national hero Nikola Tesla? A local charismatic guide will reveal the secrets and interesting facts about Kalemegdan Fortress, Church of Saint Sava, Knez Mihailova, Republic Square- heard of Belgrade.

from
$31 AUD
The best of Novi Sad walking tour

from
$198 AUD
Discover Belgrade in 60 Minutes with a Local

from
$41 AUD
Day Trip from Belgrade: Gems of Eastern Serbia

from
$482 AUD
Private transfer from Belgrade to Novi Sad

from
$198 AUD
Architectural Walk of Belgrade with a Local

from
$122 AUD
Romantic tour in Peja