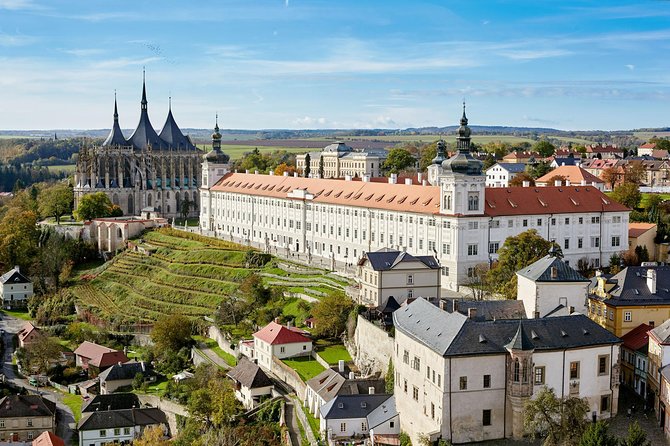 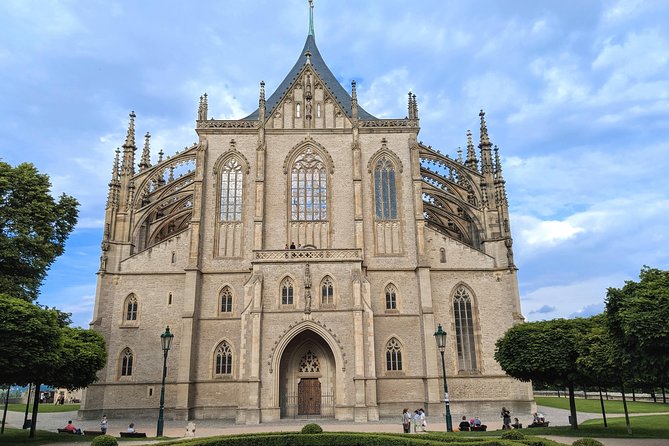 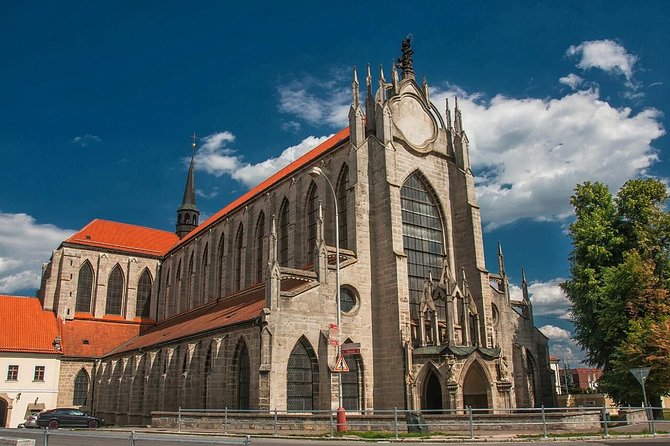 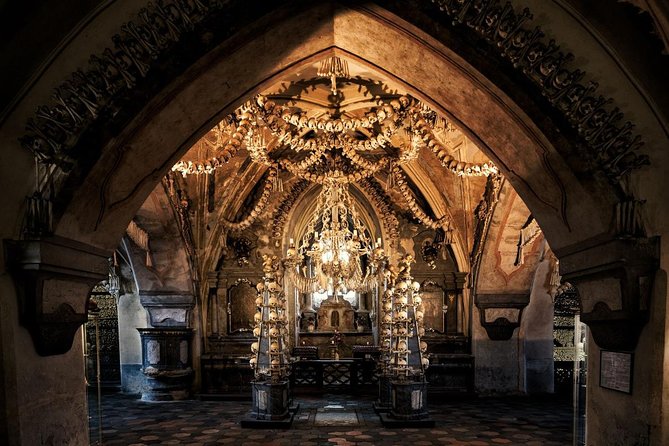 Accept an invitation to an unconventional small group walk through Kutna Hora, away from the hustle and bustle of the main tourist roads. Visit places full of history, discover the picturesque places of this part of historical Kutna Hora while listening to the all important facts about Czech history. All fees, snacks, lunch and beverages included.

The House Signs of Old Prague: Uncover their mysterious tales on an audio tour

from
$228 AUD
Private Guide of Prague: Visit to the Jewish Museum of Prague of 3 hours

from
$43 AUD
Karlstejn Castle Half Day Tour from Prague

from
$290 AUD
Private Authentic Czech Dining - Drink and Eat Like a Czech!