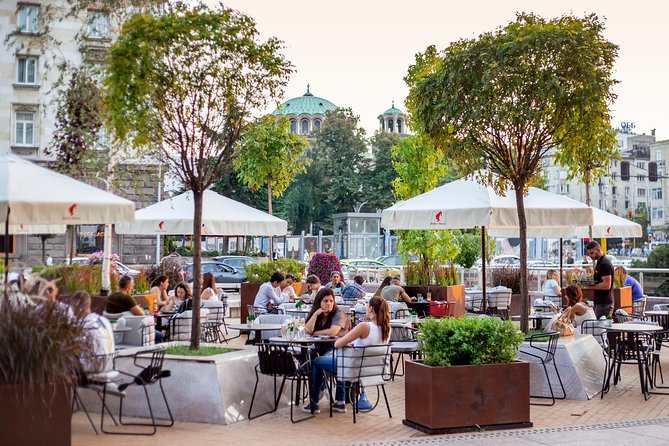 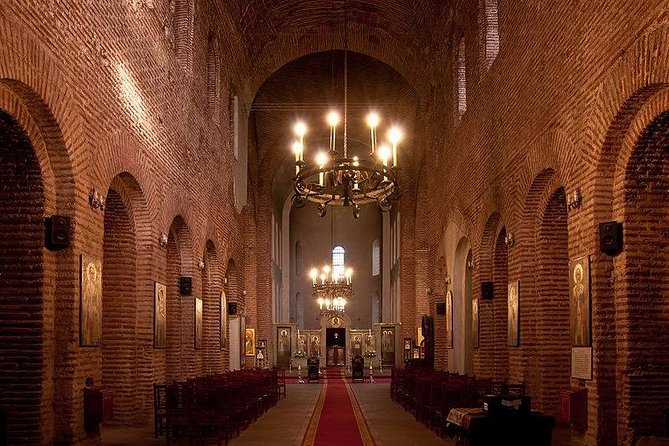 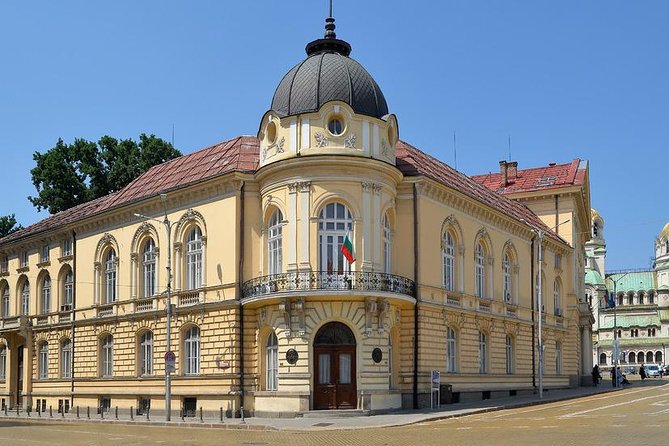 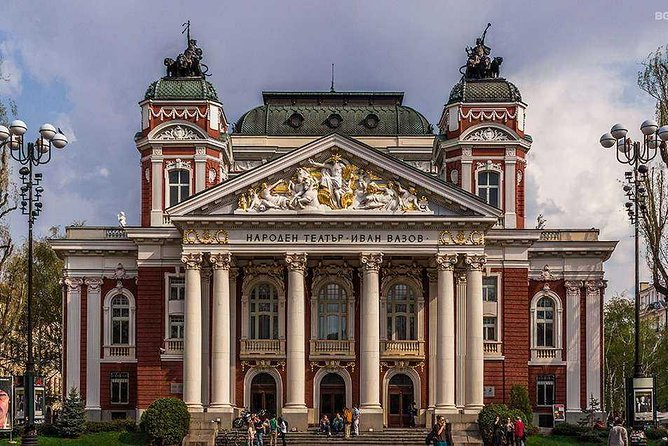 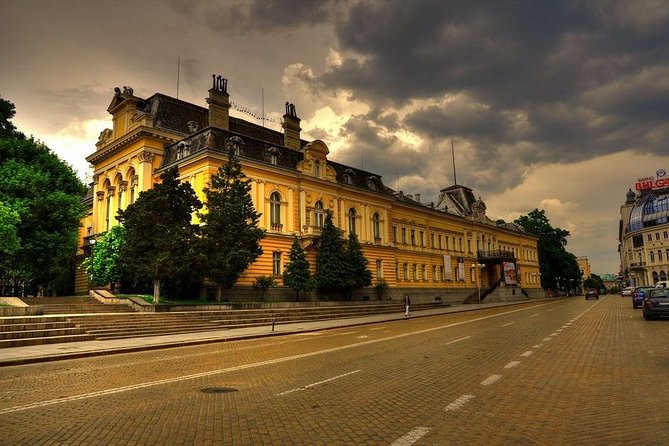 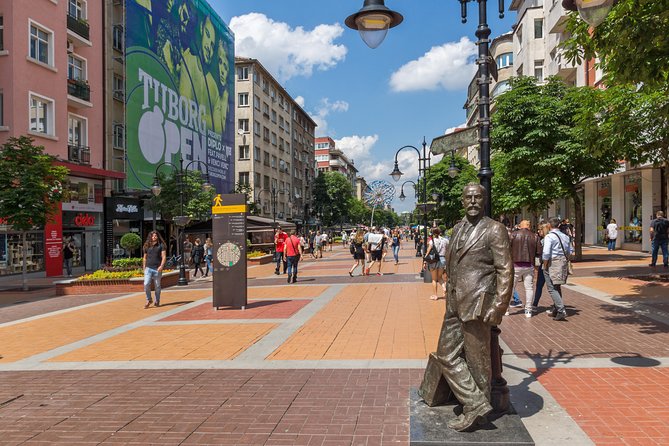 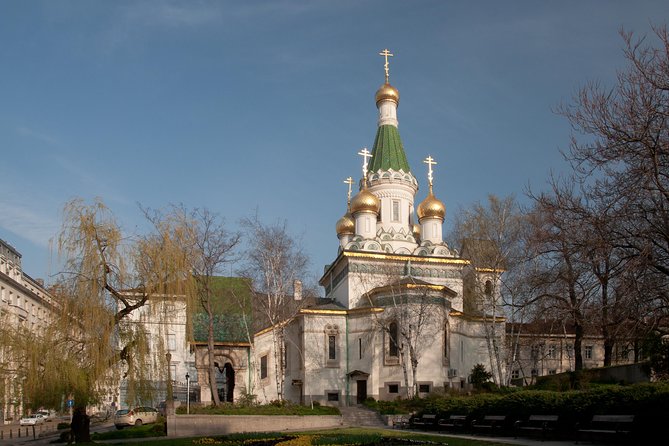 The best of Sofia Walking tour

Do you know that Sofia is the second oldest city in Europe, founded 7, 000 years ago by the Thracian tribe Serdi? What have Sofia to do with Roman provinces? Through the ages, the city played an important role as a trading center in the Byzantine and Bulgarian Empires. When was Sofia the center of Rumelia province? A local charismatic guide will reveal the secrets and interesting facts about the architectural styles of the compact city center, Boyana Church and the National History Museum - one of the largest in the Balkans.

from
$4,369 AUD
Koprivshtitsa and Starosel Tour

from
$81 AUD
Private Day Trip to Plovdiv from Sofia

from
$99 AUD
3 Days Best of Plovdiv and the Region

from
$81 AUD
Craft Beer and Wine Tour from Plovdiv

from
$138 AUD
Private Jeep Adventure in the Mystic Strandzha Mountain