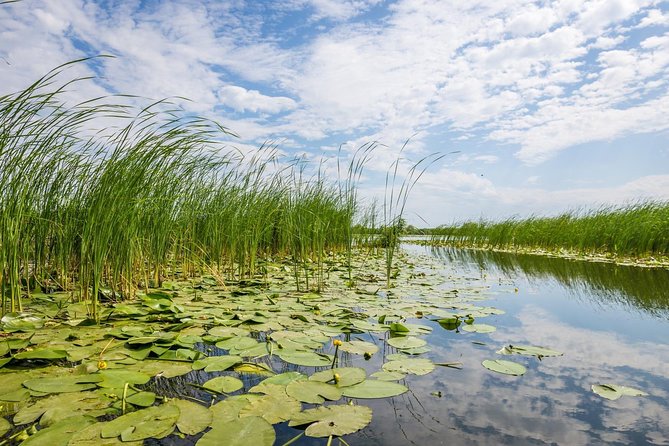 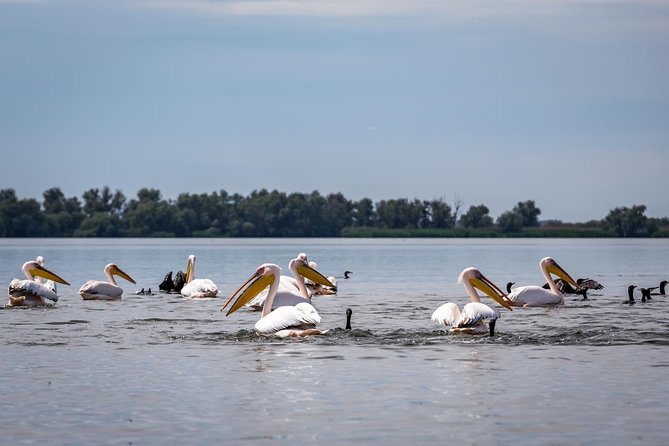 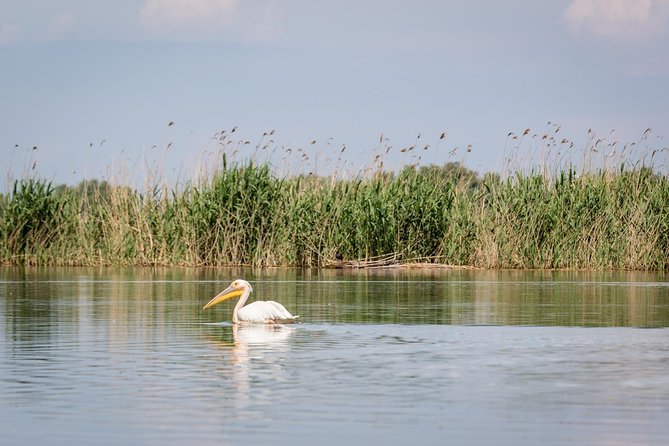 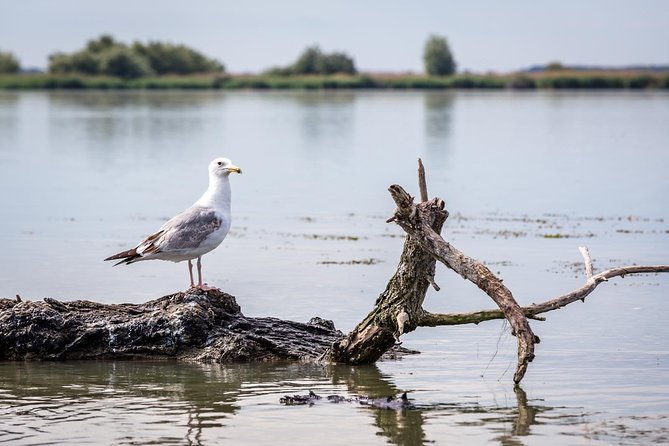 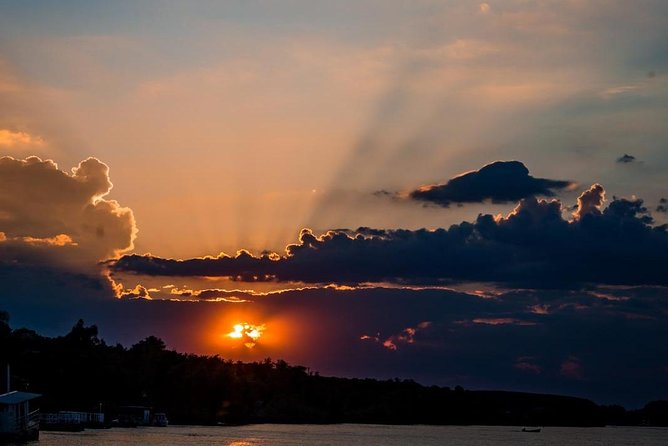 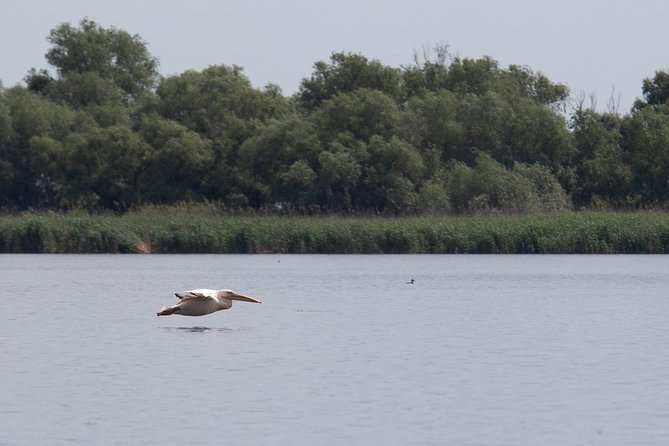 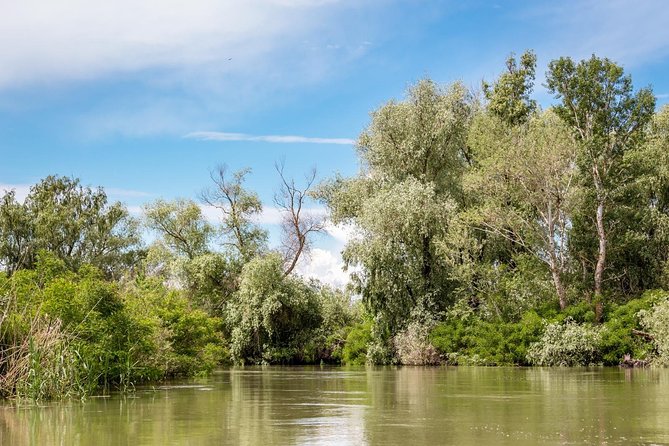 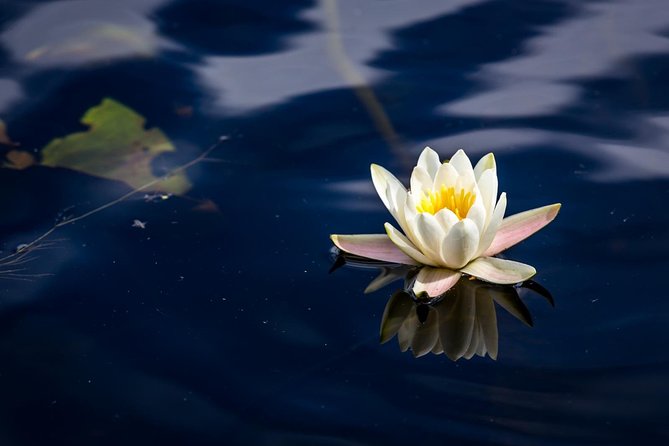 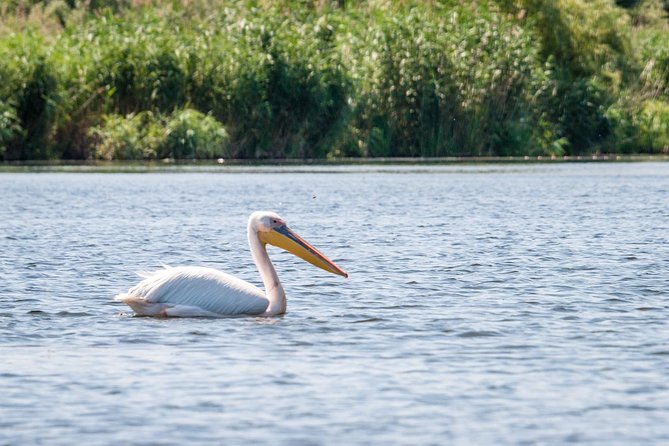 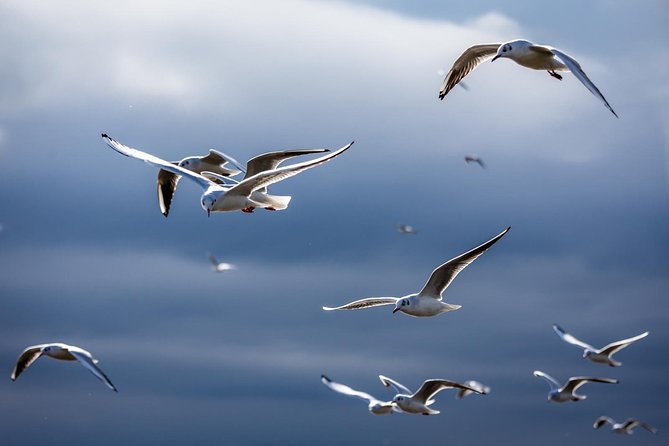 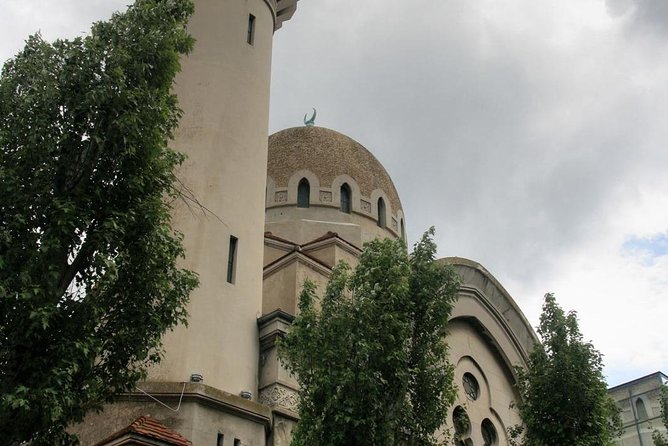 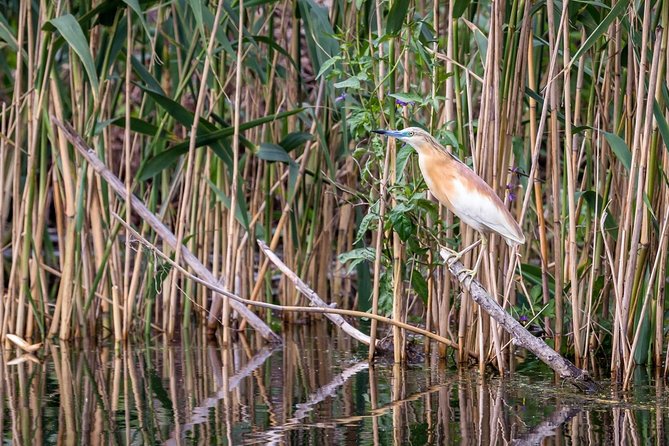 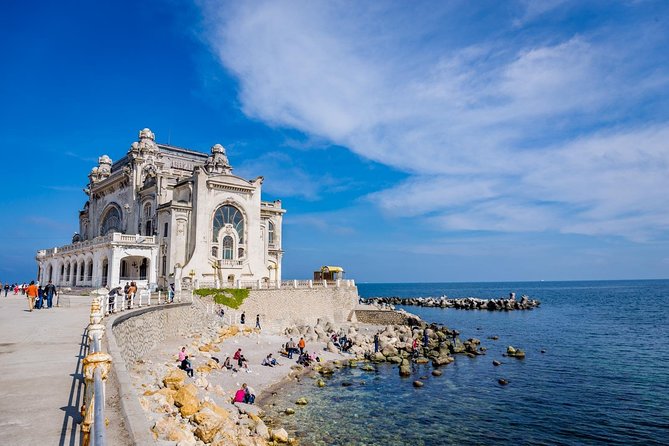 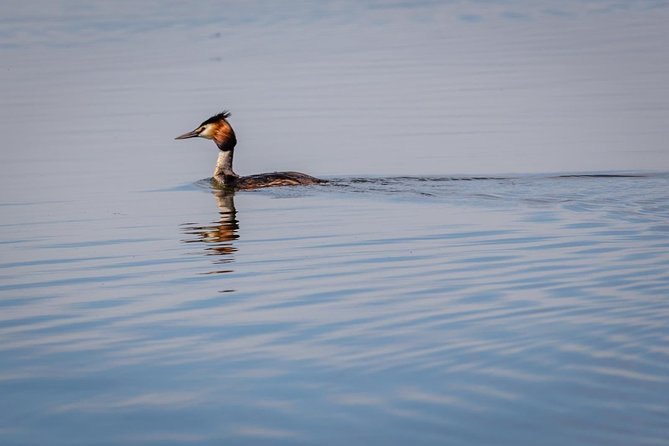 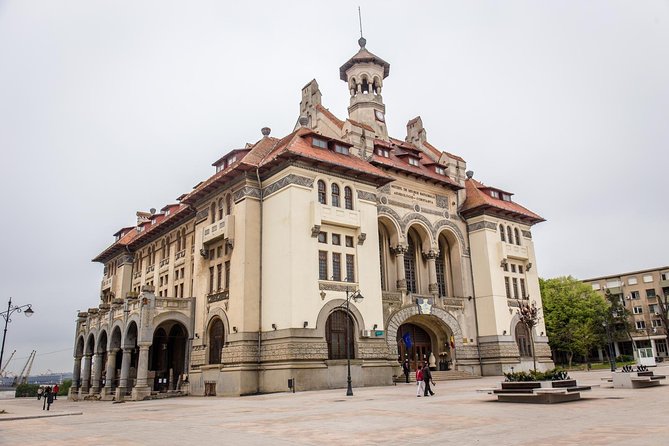 The Black Sea Coast is a very important region of Romania and during this trip, you will understand why. Here, old ruins are whispering long gone stories about ancient Greek and Roman colonists who populated more than 2 000 years ago the West shore of the Black Sea. In Constanta, you will travel back time and find out more about these colonists.Let’s not forget about Danube Delta, the second-largest river delta in Europe, after the Volga and the best preserved on the continent. It represents a natural treasure included on the UNESCO World Heritage list, with unique landscape, fauna and flora. All these in just 2 days!

from
$255 AUD
Architectural Walk of Bucharest with a Local

from
$181 AUD
Discover the Taste of Romanian Food - Bucharest