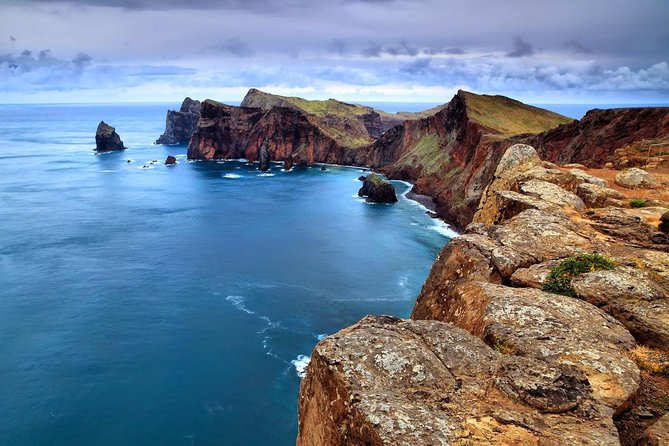 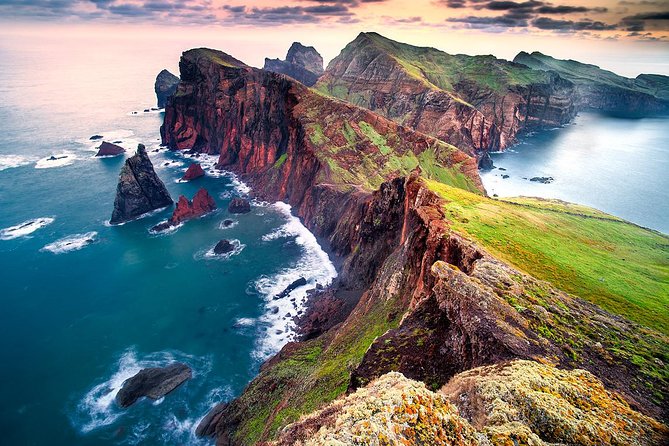 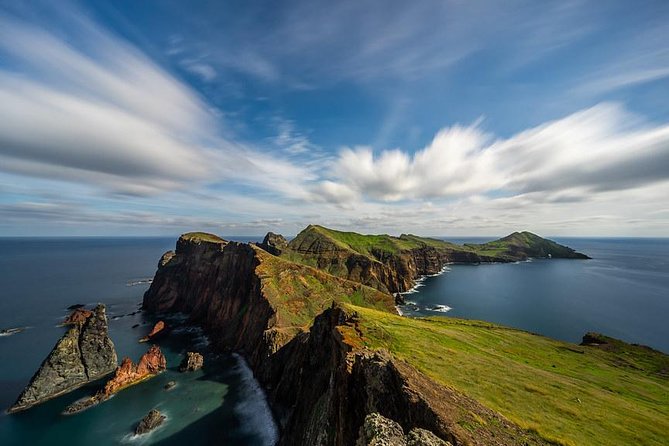 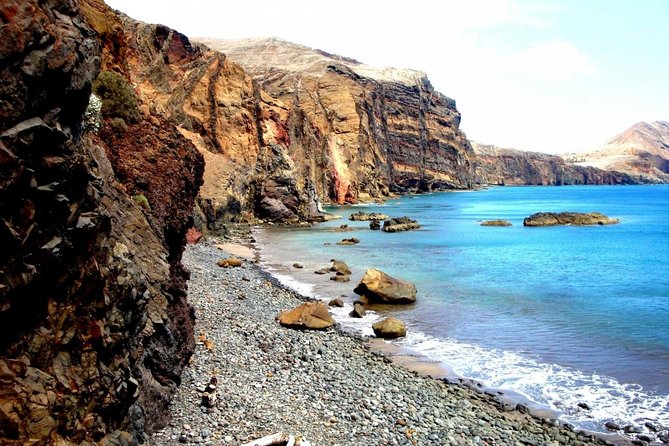 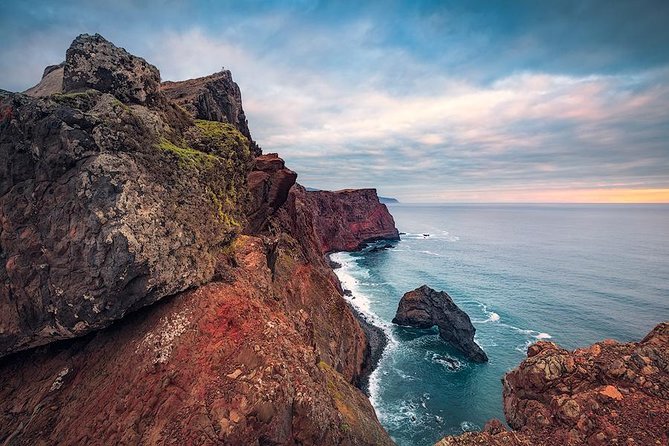 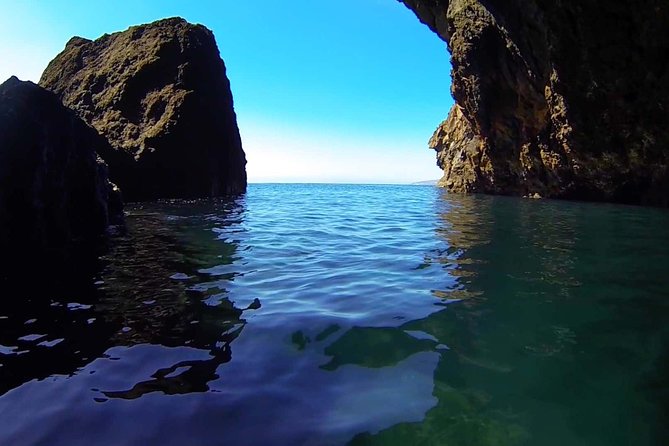 The trail runs along the Ponta de S. Lourenço, the easternmost peninsula on the island of Madeira, named after the caravel of João Gonçalves Zarco, one of the three discoverers of the island of Madeira.This peninsula is of volcanic origin, in its majority basaltic, being also existent formations of calcareous sediments. In its follow-up we have two islets: the islet of Barley, the Half or the Desembarcadouros, the islet of Ponta de S. Lourenço, the Farol or Fora.The peninsula is classified as a partial natural reserve and the islet of the Desembarcadouro full nature reserve. The entire terrestrial area and the marine area adjacent to the North coast, up to the depth of 50 m, are part of the European Network of Sites of Community Importance - Natura 2000 Network.

from
$28 AUD
Private van tour from Lisbon to Évora

from
$425 AUD
From Algarve: Best of Lisbon

from
$104 AUD
Private Guided Tour to Sights in Lisbon

from
$214 AUD
From Lisbon: Private Tour to Obidos, Nazare and Fatima with Drop-off in Porto

from
$73 AUD
Coastal Sail to Sesimbra