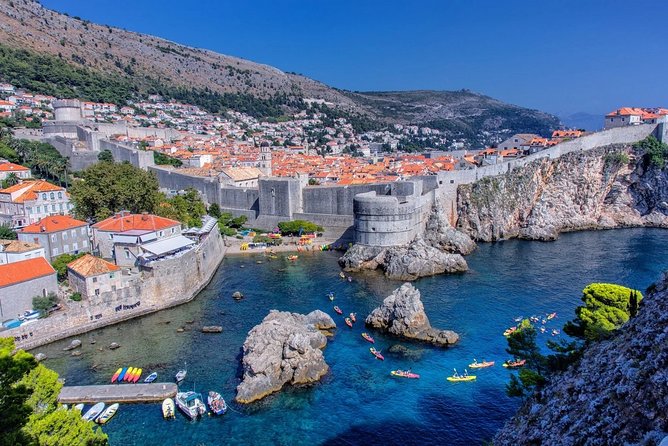 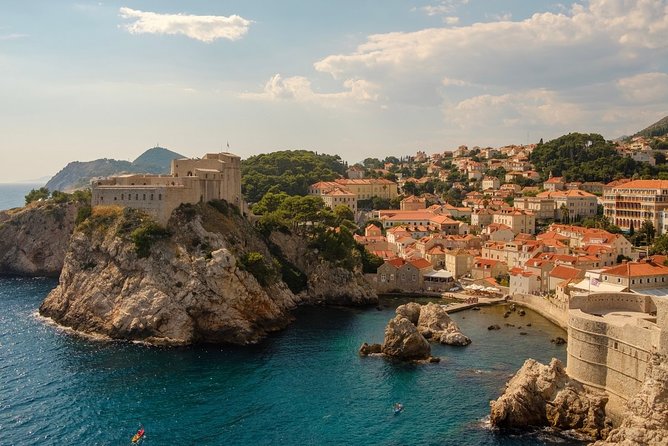 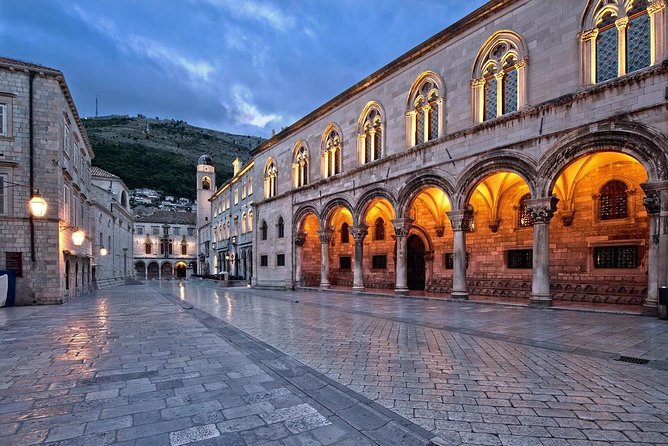 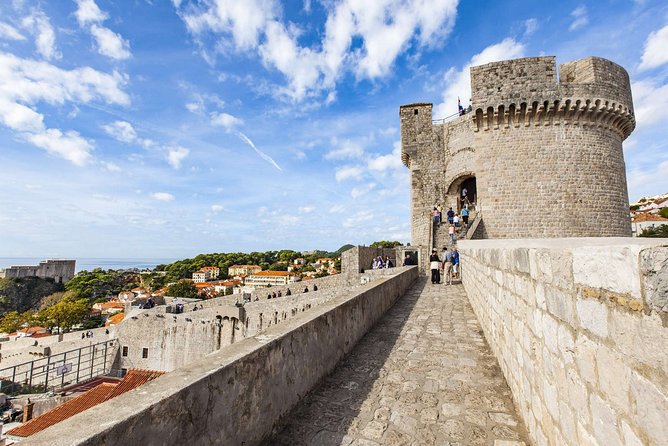 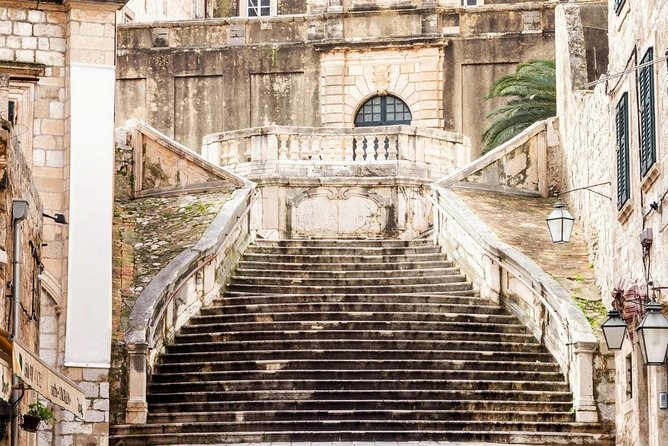 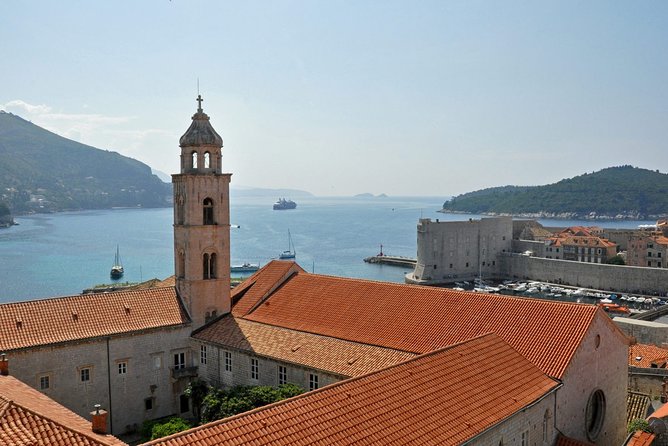 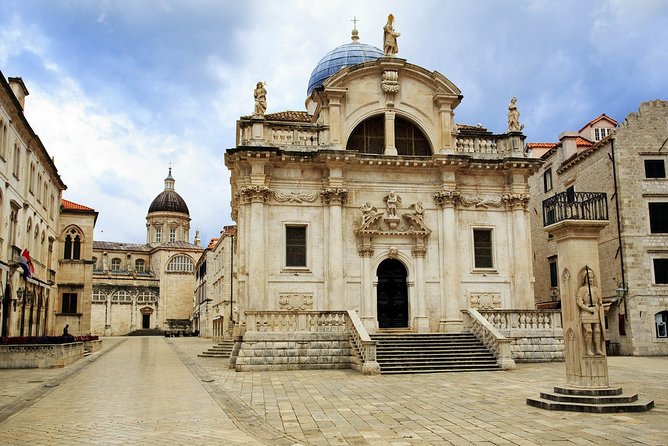 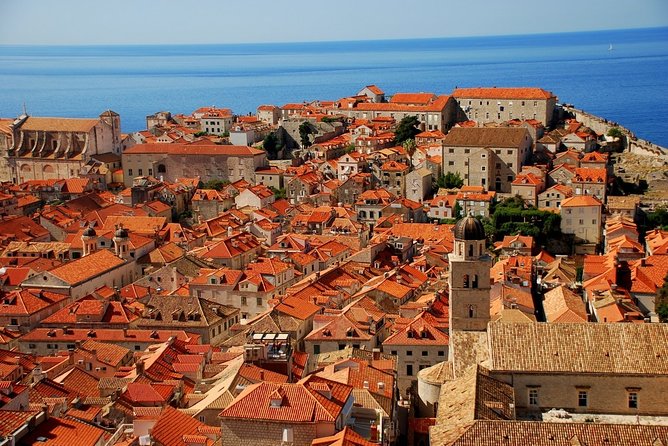 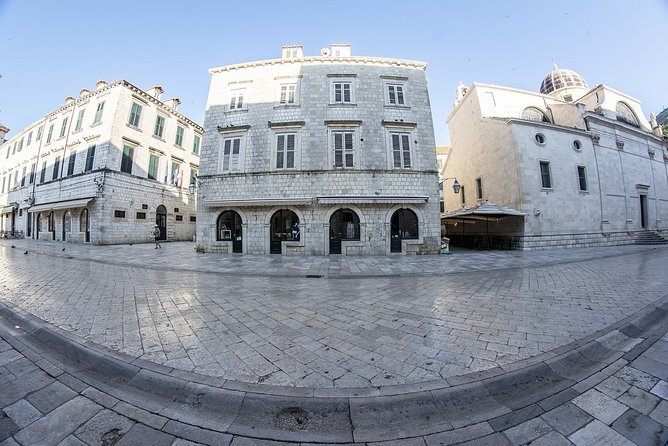 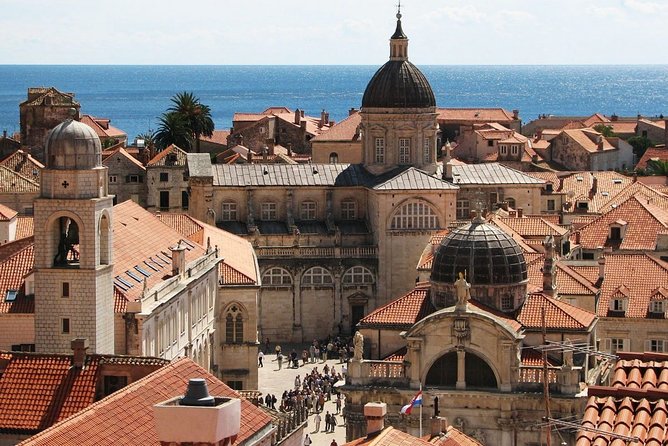 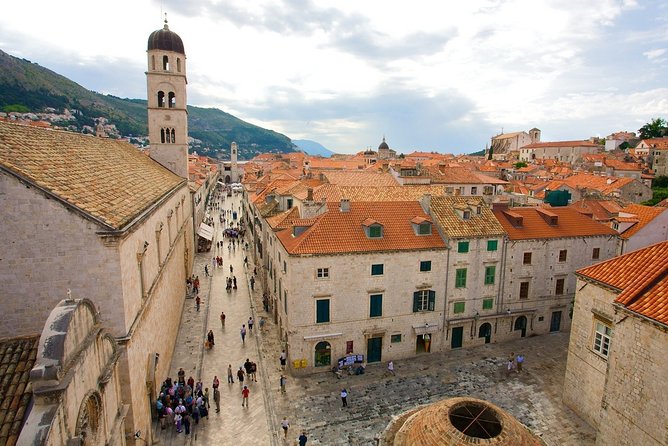 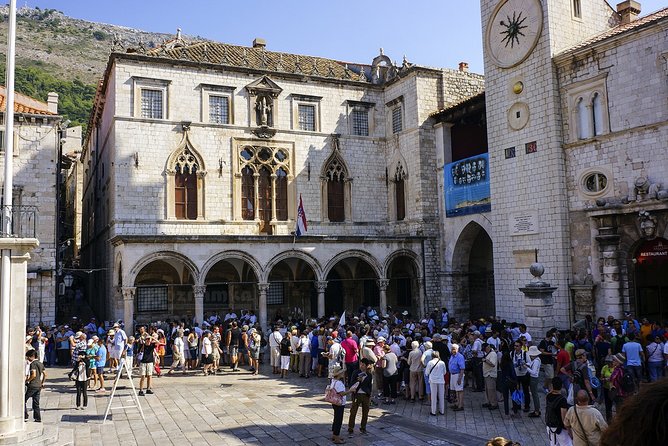 We suppose that every human on our planet heard about the nine noble families wage war against each other in order to gain control over the mythical land of Westeros. Yes, we are talking about the Game of Thrones! Our local guide will tell you how to entertain the world of George R. R. Martin's series of fantasy, to recreate scenes from the Game of Thrones, to do the Walk of Shame and to see where Joffrey died.Your guide will pick you up at the port or from the hotel you are staying in.You will see Old Town of Dubrovnik and its surroundings where you will recognize the locations from the series.At the end of the tour, you will be escorted back or to the local restaurant where you will be able to have lunch on your own.

from
$112 AUD
Lipica Stud Farm and Skocjan Caves from Rovinj

from
$98 AUD
Day Trip from Zagreb to Šibenik

from
$930 AUD
Day Trip from Split to Međugorje

from
$627 AUD
Plitvice lakes with Rastoke from Zagreb

from
$266 AUD
Zagreb to Dubrovnik Transfer with Plitvice Lakes Tour

from
$258 AUD
Visit to Split and Trogir