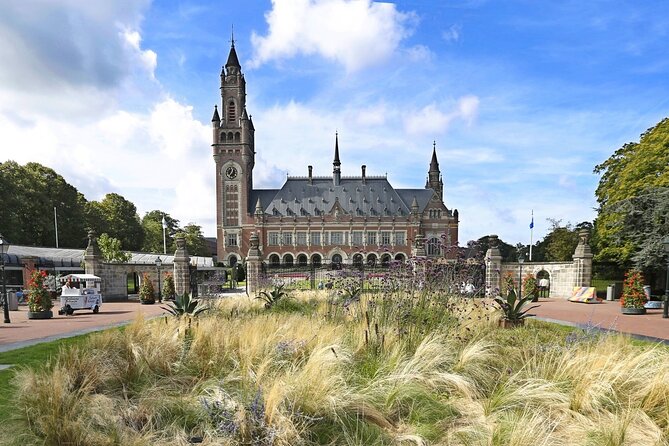 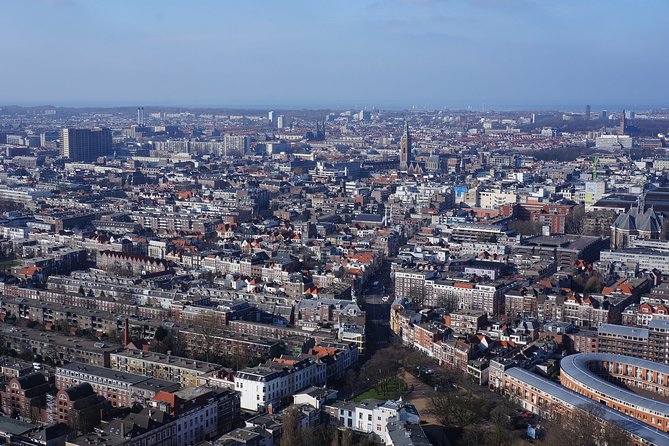 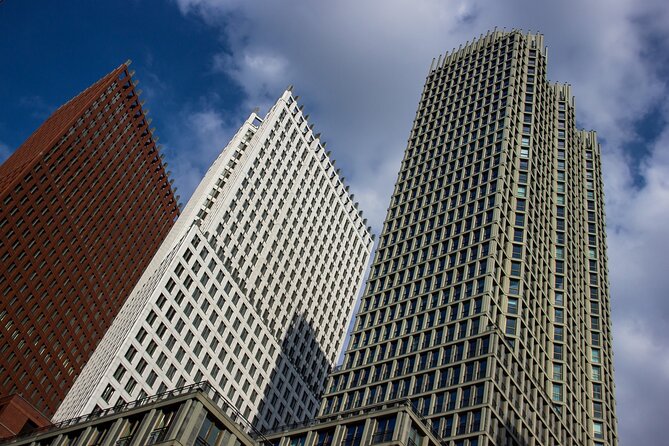 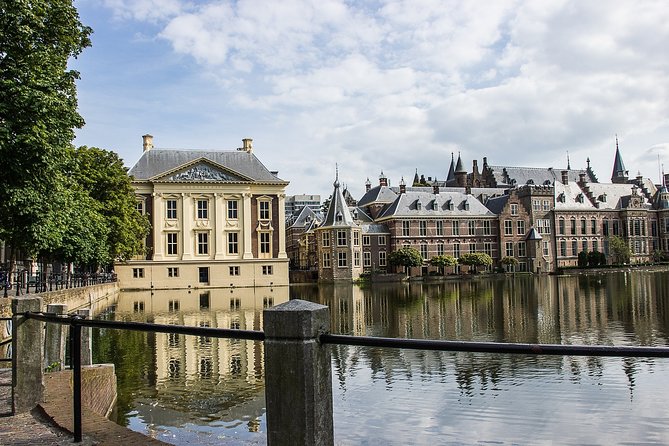 The largest city in the country, The Hague is the unofficial capital of the Netherlands. It is where the Dutch Parliament exists, as well as the Supreme Court, all ministries and even the chosen place of the Queen as her “working residence”. This city has a deep meaning for the Dutch, both historical and contemporanean.Come take a walk with us on a discovery tour along the most important city in the Netherlands, and find out about all it’s secrets and tales.You will learn about:Roman periodThe mystery of its originsWilliam II and the first Royal Palace in the Hague at BinnenhofFloris V and the Ridderzaal ("Knights' Hall")Medieval times as capital of the county of Holland80 Years’ War and Spanish occupationNapoleonic Empire and the unification of Belgium and the NetherlandsOrigin of the capital in Amsterdam, but government center in the HagueWorld War II blitzkrieg, Nazi occupation and bombardementsPost-war reconstruction and boom

Introduction to Amsterdam 90-Minute Private Walking Tour with a Local

from
$267 AUD
The best boat trip through the Amsterdam canals

from
$546 AUD
VIP tour: Private full-day tour of the Netherlands with luxury vehicle

from
$261 AUD
Amsterdam Dutch Beer Discovery With A Local

from
$1,585 AUD
Private Day Trip to Gouda from Amsterdam with a local