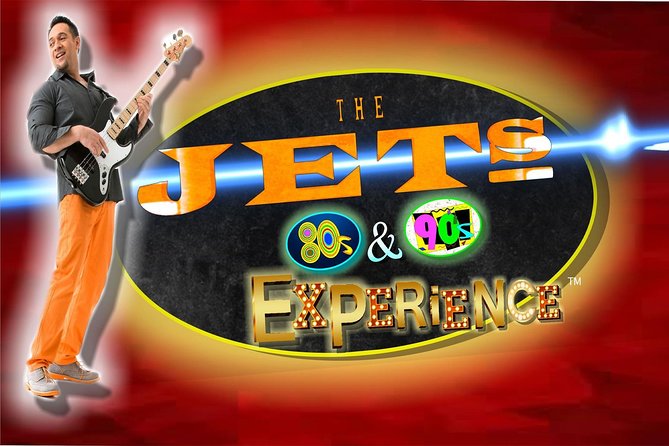 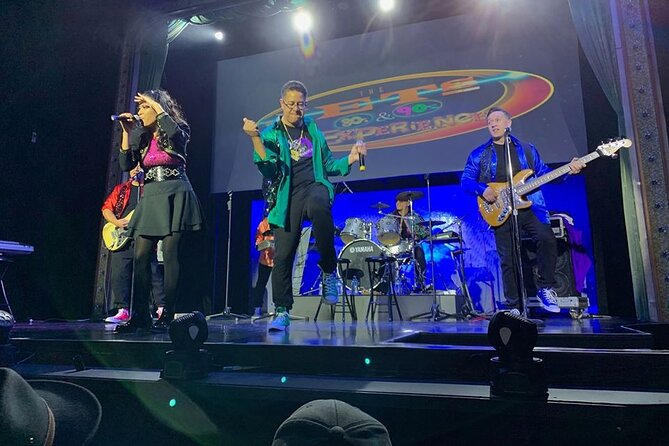 THE JETS played a major role in the “Minneapolis Sound” alongside artists such as Prince and Janet Jackson, recording eight “Top Ten” hits, three platinum albums and going on three world tours.Their hit “Rocket 2 U” was nominated for a Grammy in 1988 and the band’s music is still among the most popular on contemporary radio stations across the country.Now THE JETS are putting on a captivating, powerhouse show that will take you down memory lane, singing their own hits and paying musical tribute to artists they had the privilege to tour and work with over the years.

Myths of Maui Luau Dinner and a Show

from
$39 AUD
Legends in Concert Branson

from
$75 AUD
10:00 am Timed-Entry Visit to New Bedford Whaling Museum

from
$70 AUD
Shark Reef at Mandalay Bay Hotel and Casino

from
$26 AUD
The Shepherd of the Hills Trail of Lights

from
$33 AUD
Admission to Historic Ringling Brothers Mansion in Baraboo

from
$28 AUD
Skip the Line: The Florida Aquarium in Tampa Bay Ticket

from
$24 AUD
The Mentalist at Planet Hollywood Hotel and Casino

from
$58 AUD
Admission Ticket to the Dakota Discovery Museum