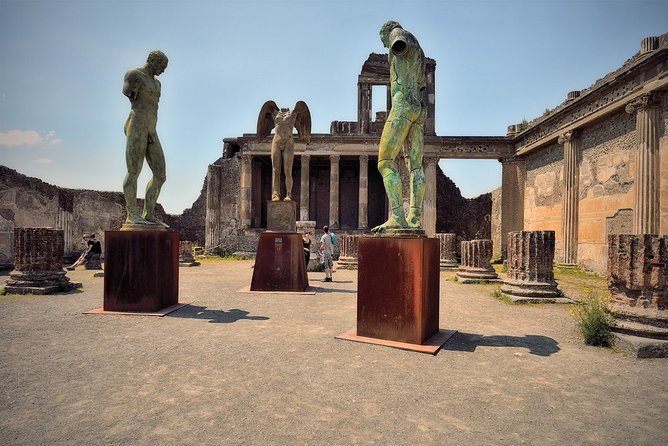 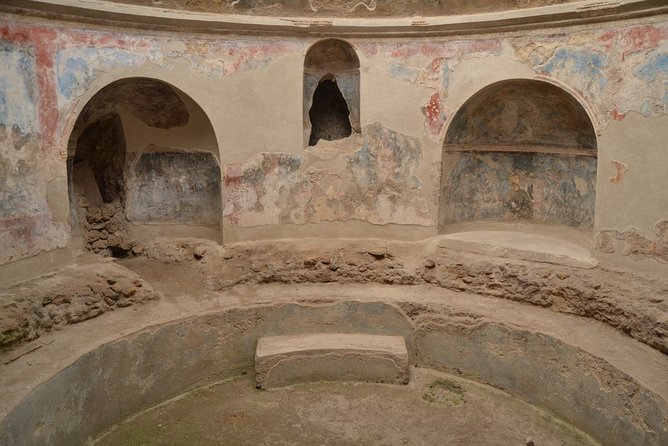 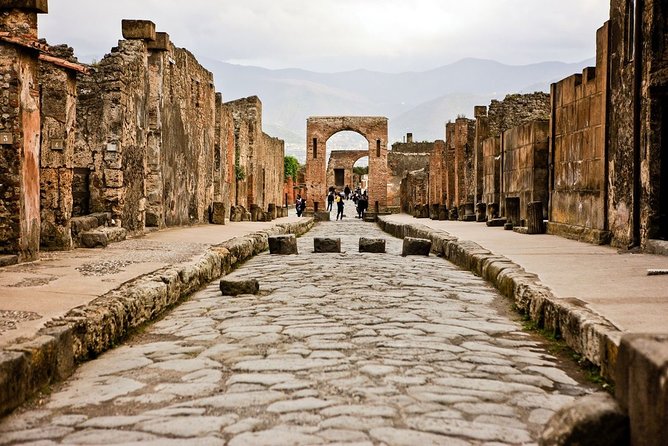 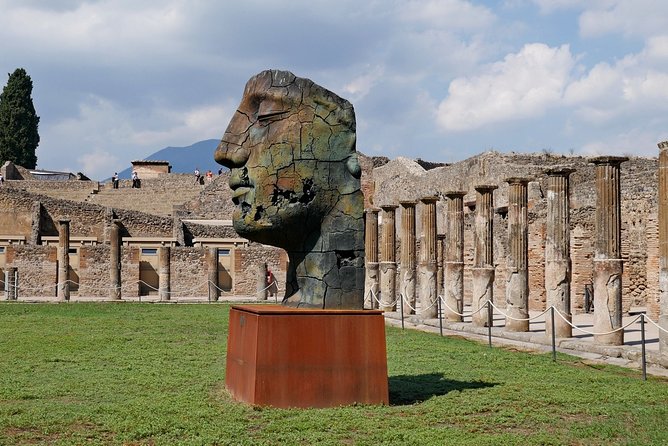 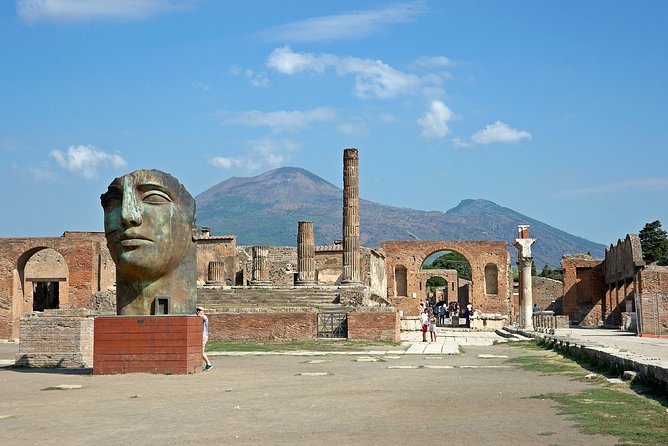 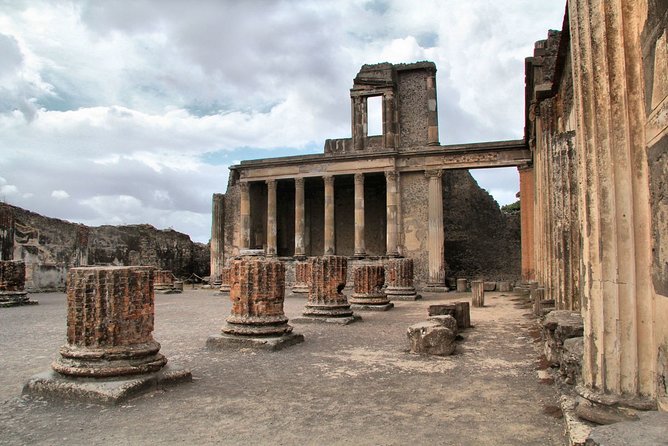 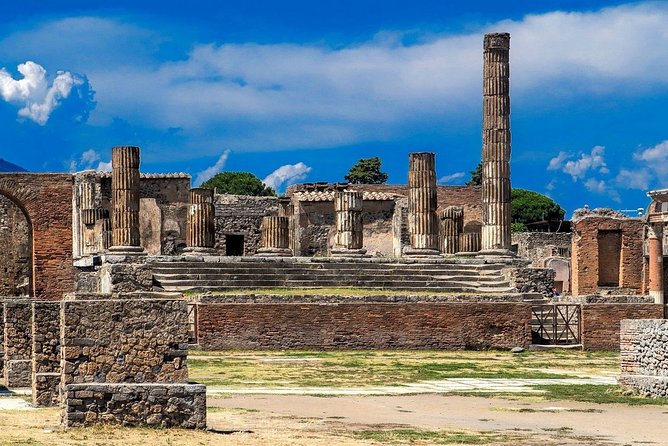 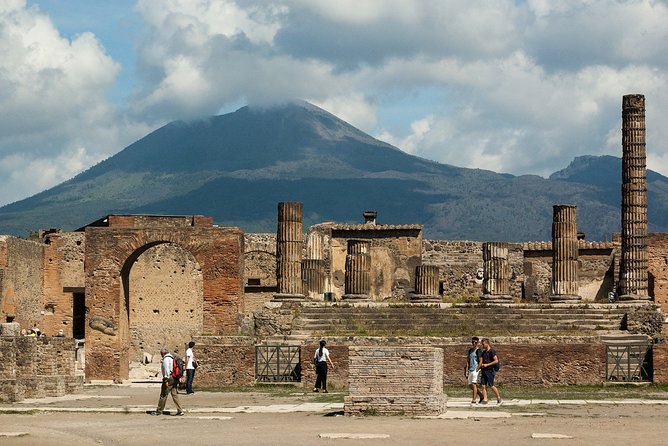 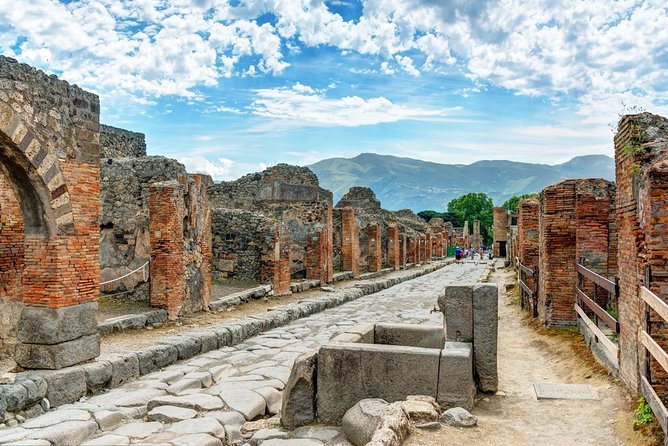 A long time ago Pompeii was a successful port town. But in one day its fate was closed when the eruption of Vesuvius happened in 7.9 A.D. In our days Pompeii is a UNESCO World Heritage site, one of the most visited sites in Italy and one of the most visited archaeological sites in all the world. The ruins of Pompeii cover about 44 square hectares.The guide will pick you up from your cruise ship or hotel and you will have a 23 km drive to Pompei.You will have a walk through the ruins of Pompeii with your guide exploring the unique ancient city.After that, you will visit the Western part of the town where you will see the Marina Gate, the Basilica, the Forum, etc.At the end of the tour thу driver will take you back.

from
$91 AUD
Tour from Genoa to Portofino,Santa Margherita and Camogli

from
$244 AUD
Private Day Tour to Paestum and Mozzarella Tasting

from
$196 AUD
Private Walking Tour of Maiori with Concert

from
$1,069 AUD
Private van Half day Shopping Tour to the Mall

from
$545 AUD
Private Boat Excursion from Naples to Positano