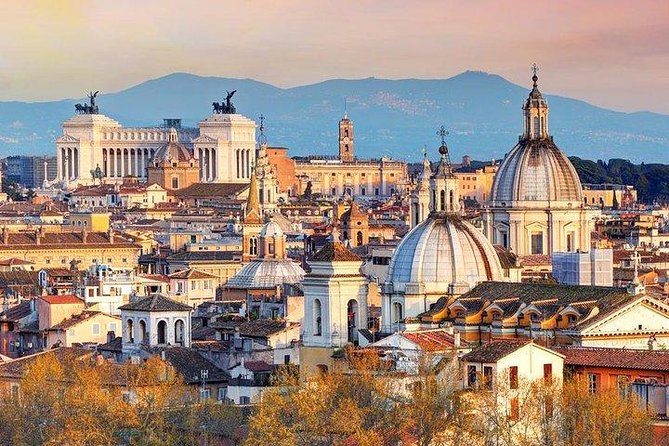 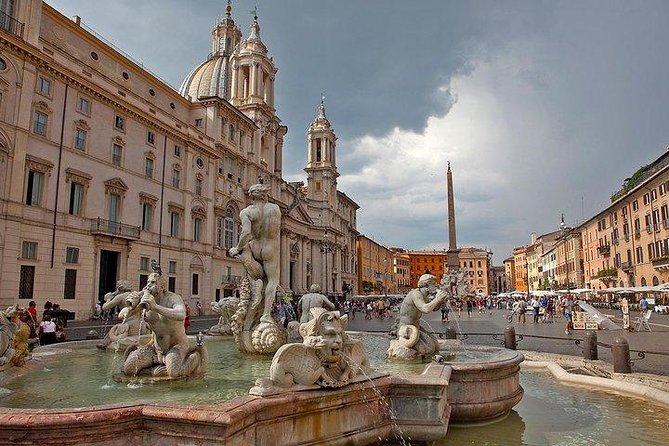 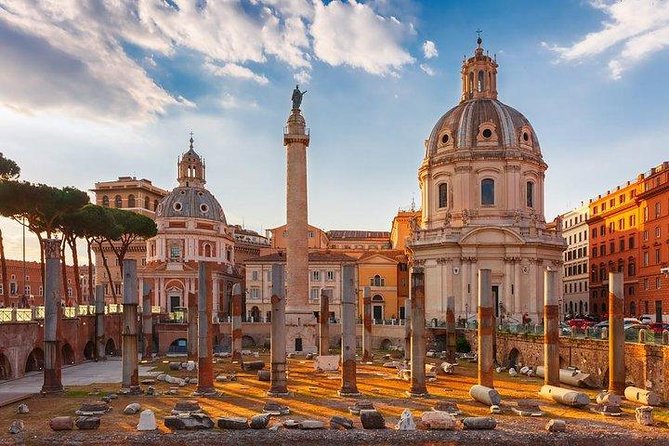 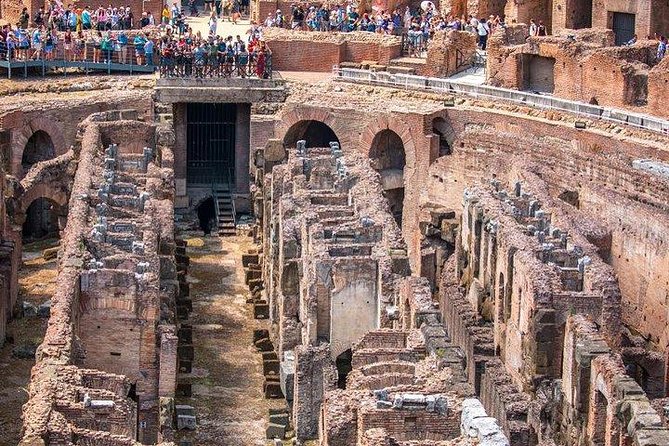 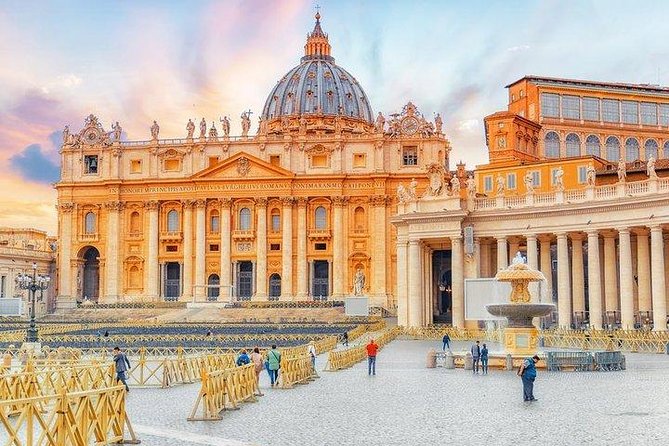 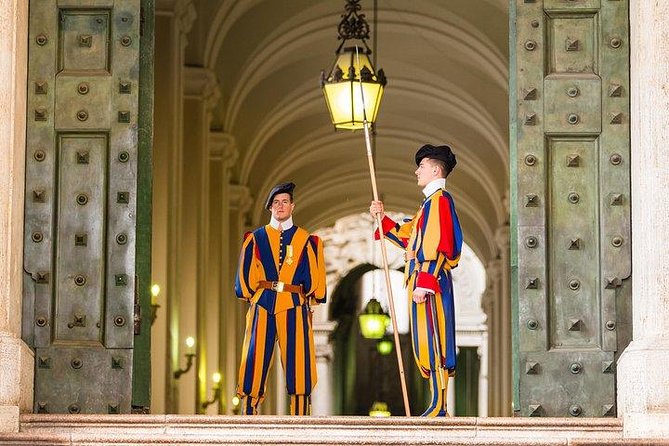 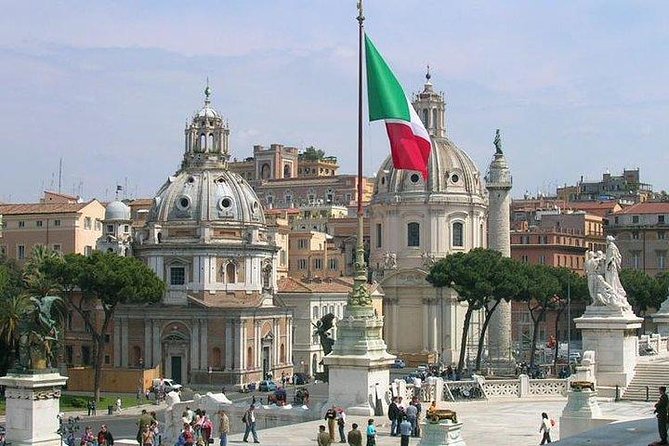 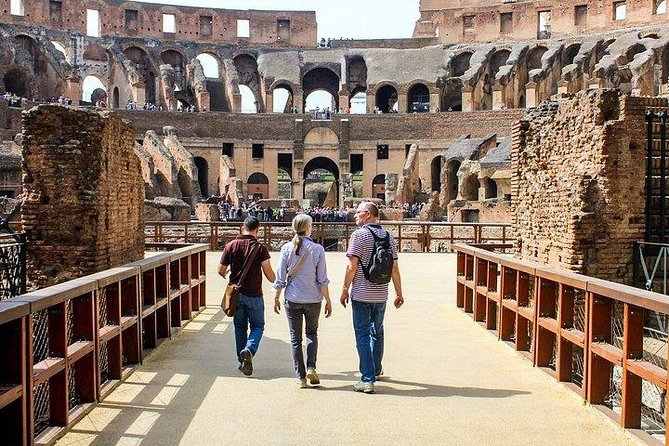 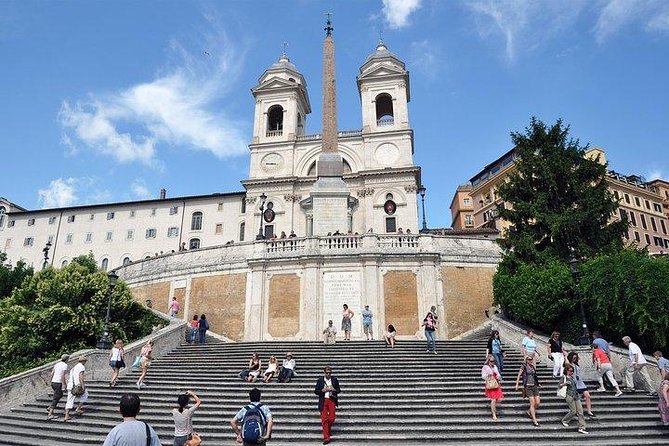 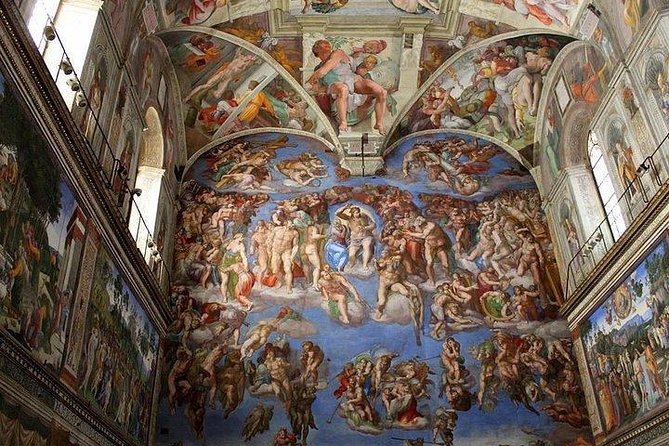 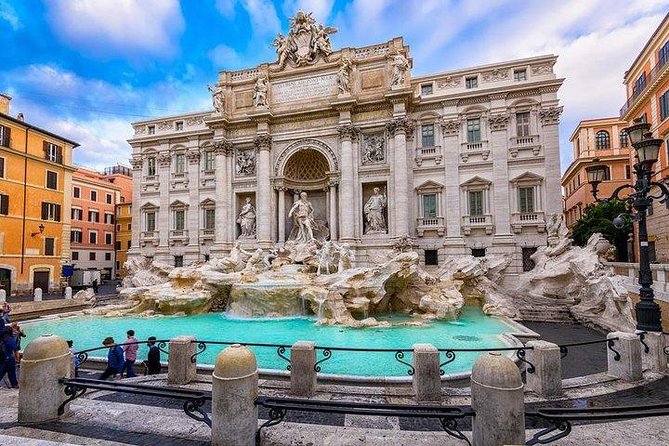 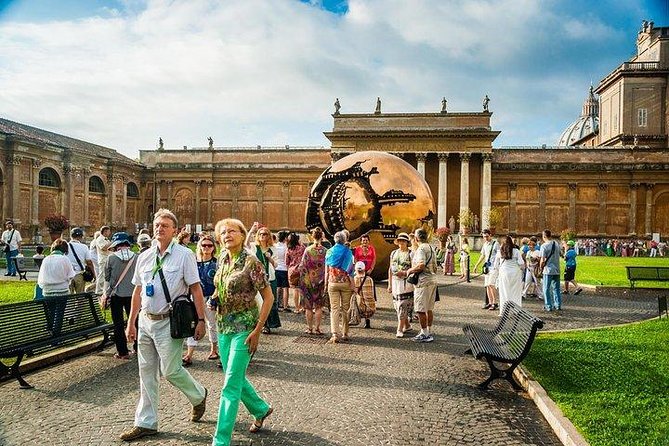 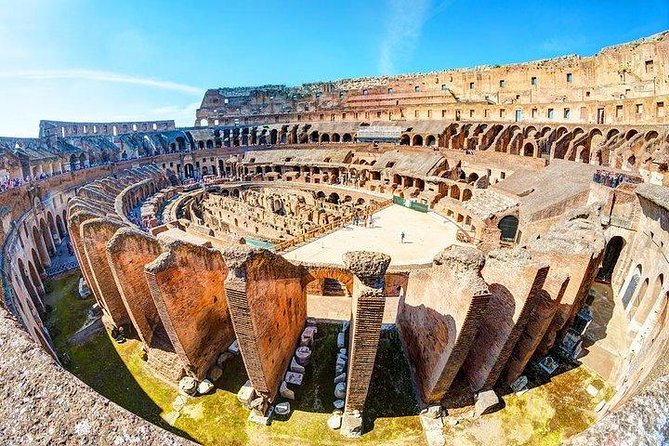 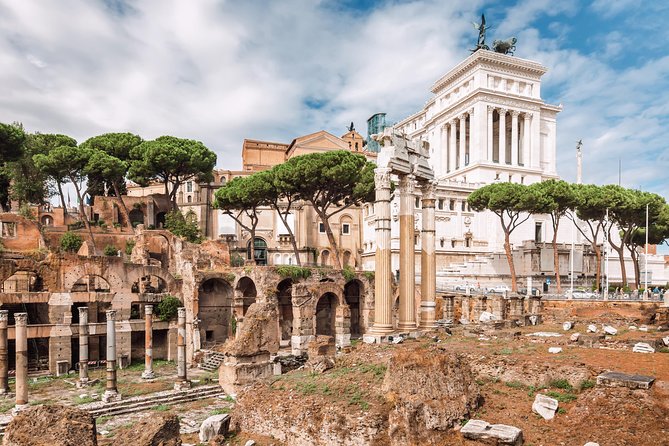 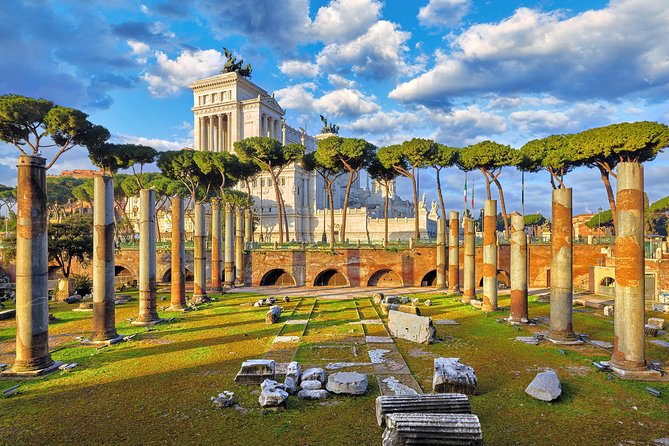 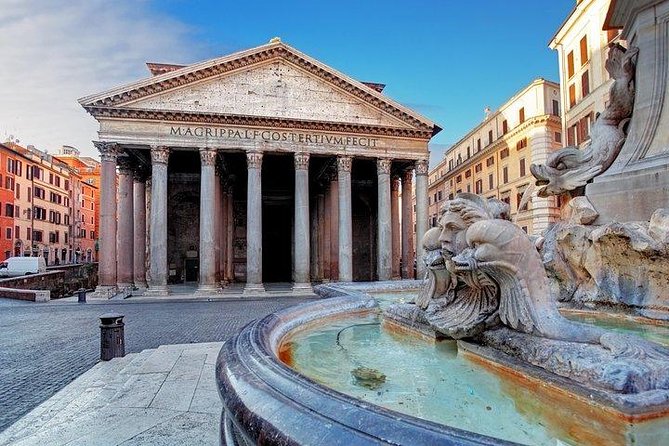 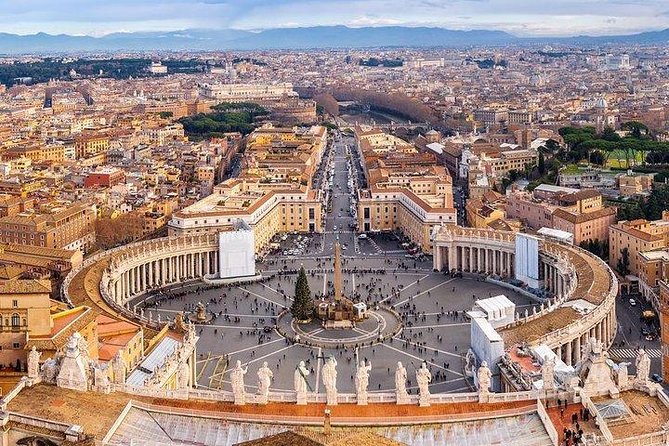 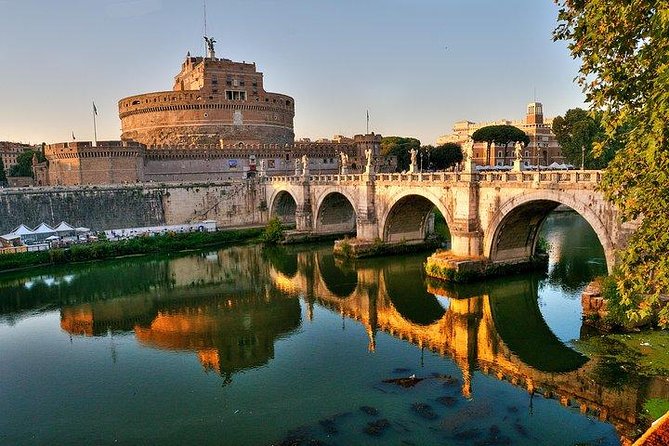 Experience an extraordinary two-day private sightseeing tour to discover the best of Rome. See the Vatican Museums, where you can admire one of the most significant collections of art in the world, the Sistine Chapel andSt. Peter's Basilica. Have a step back in time visiting the Colosseum, Roman Forum, and Palatine Hill. Discover the fantastic Catacombs and admire the beauties of the historical center: Trevi Fountain, Spanish steps, Piazza Navona, and many other unique sites. With this tour, you can maximize your time enjoying excellent experience.Tour suitable for families with kids, friends, or couples1st day:Historical center sightseeing tour with private driver (pick up at your Hotel)1.5 hrs lunch break (not included)Vatican Museum/Sistine Chapel/St. Peter’s Basilica Private tourPick-up for your hotel2nd day:Catacombs group tour (pick up at your Hotel)1.5 hrs lunch break (not included)Colosseum, Roman Forum, Palatine Hill private tourPick-up for your hotel

from
$6,029 AUD
Shore Excursion to Florence from Livorno

from
$119 AUD
Medici between Art and Power-Walking Tour

from
$127 AUD
Catania Like a Local: Customized Private Tour

from
$480 AUD
Roundtrip Naples to Sorrento and Sorrento to Naples

from
$151 AUD
Tuscany Wine Tour from Rome with Private Driver