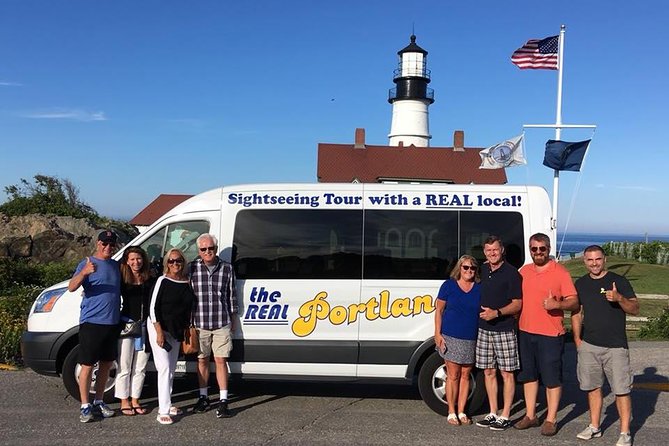 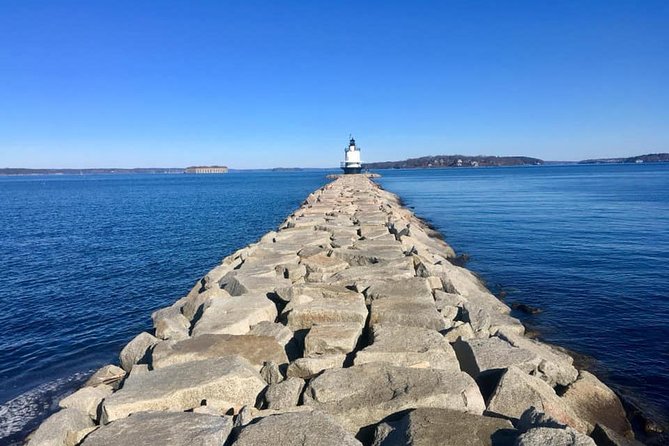 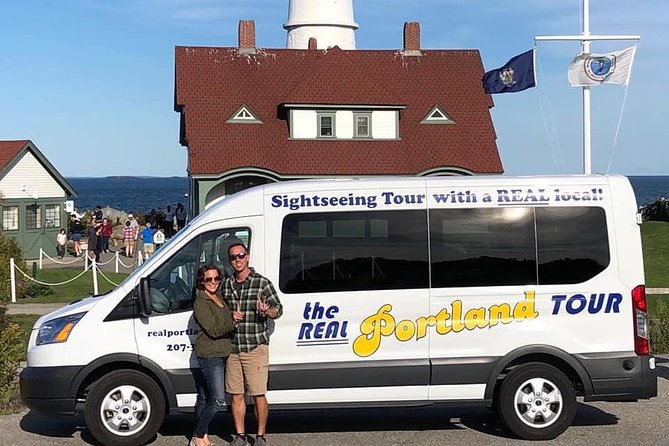 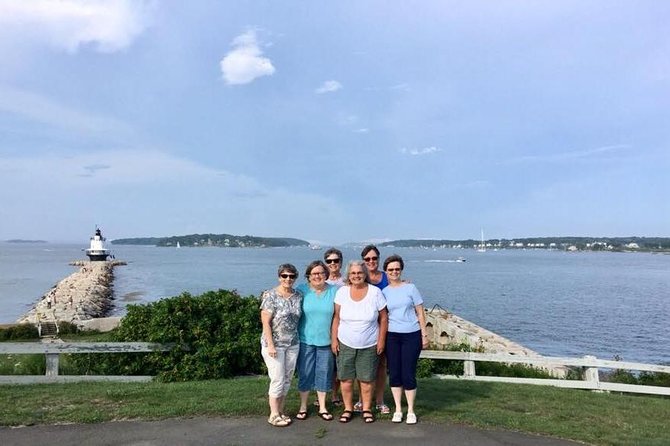 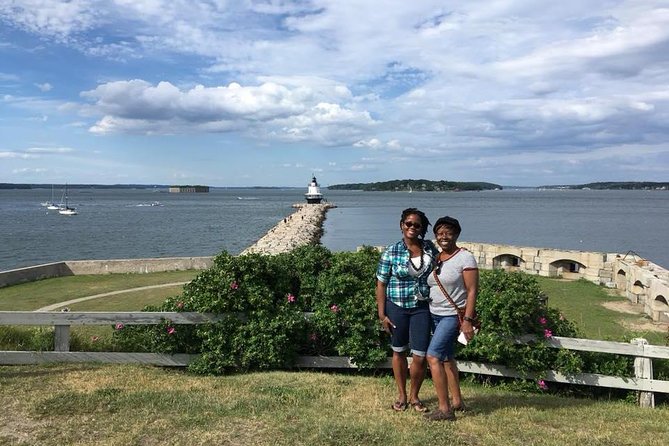 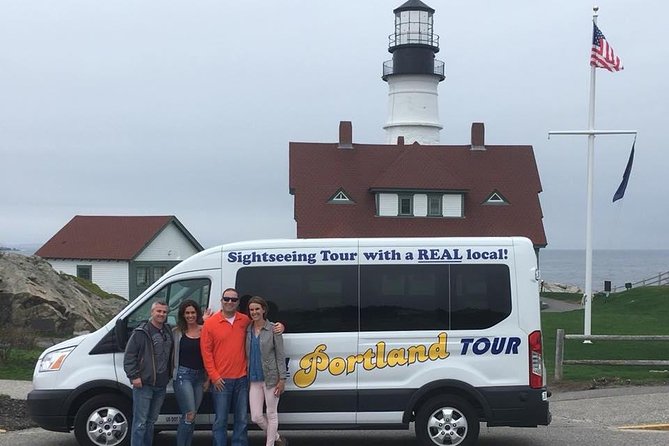 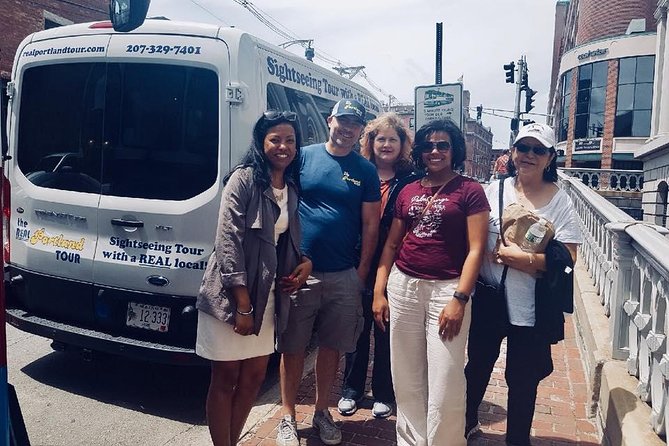 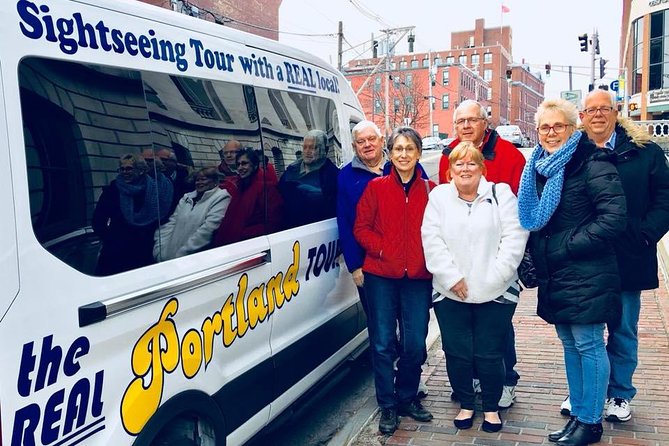 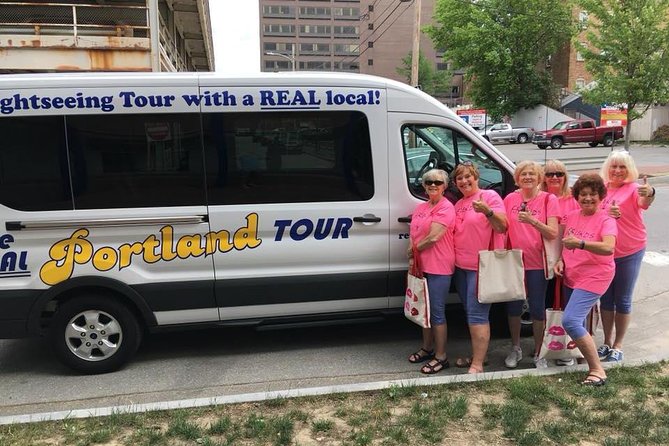 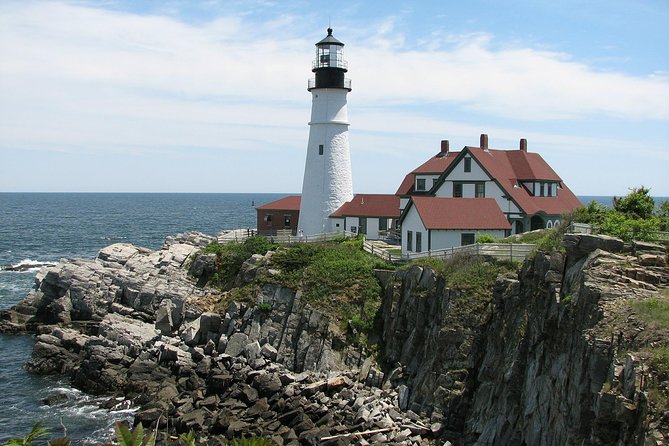 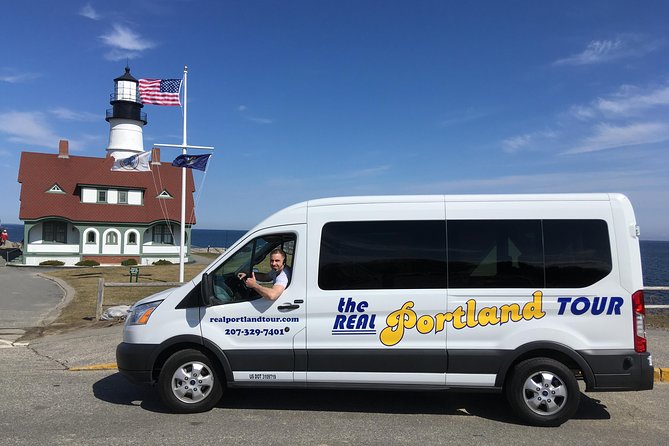 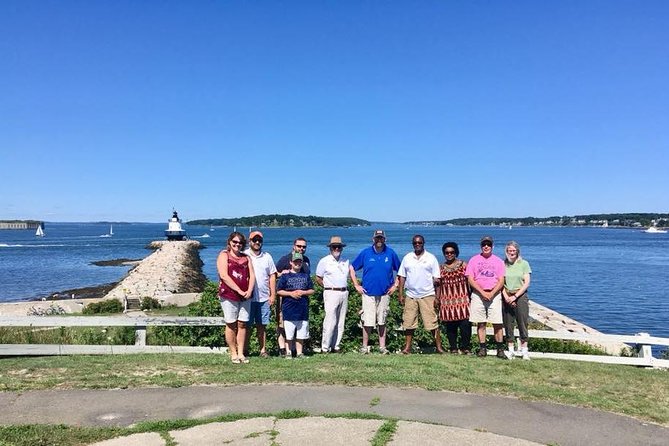 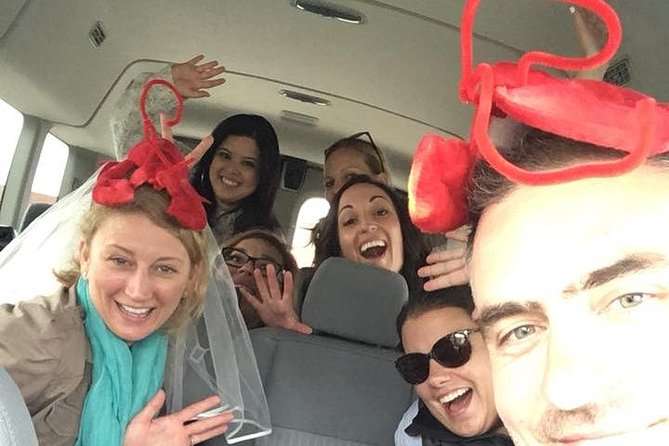 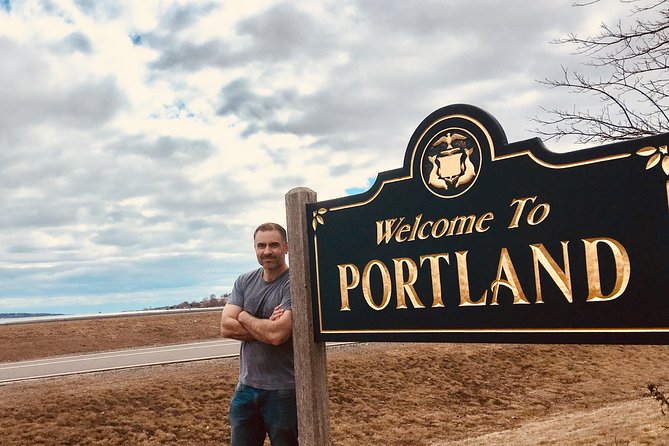 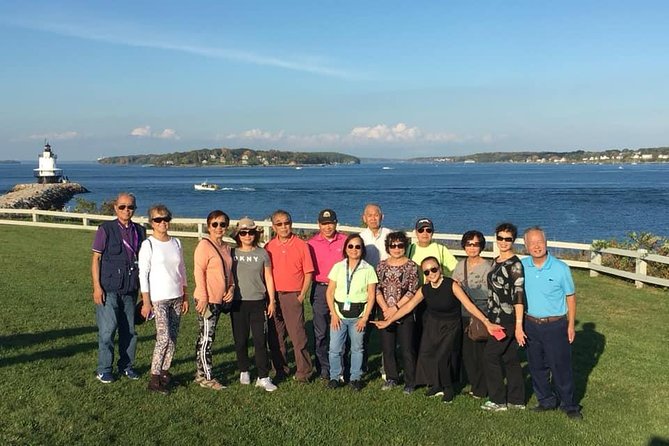 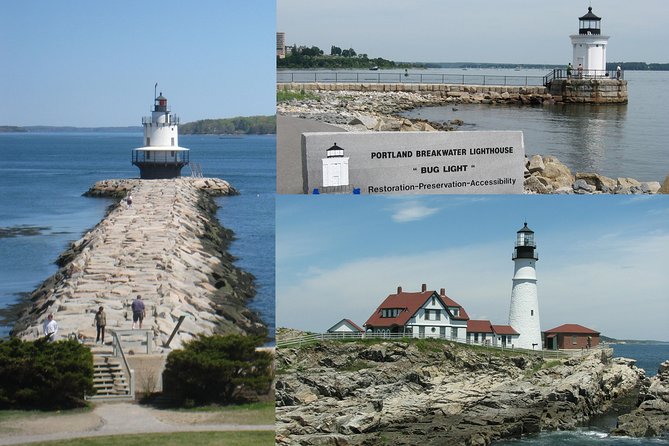 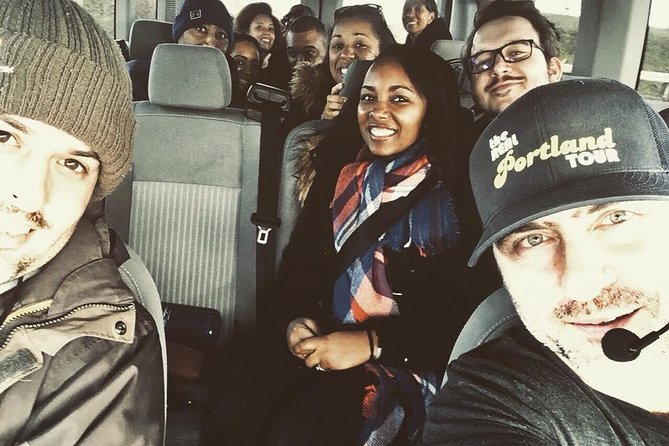 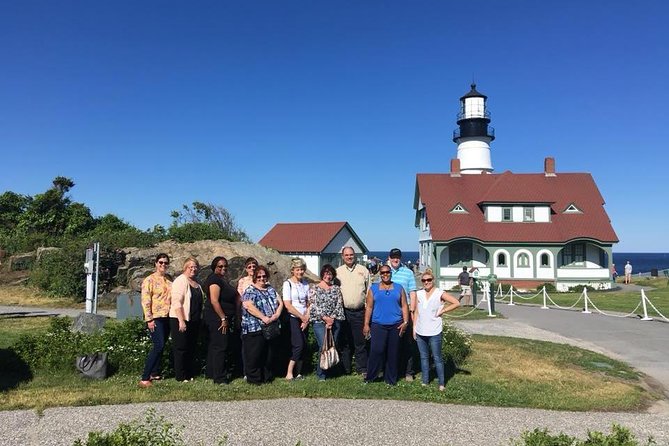 The Real Portland Tour: City and 3 Lighthouses Historical Tour with a Real Local

Welcome to my hometown! Hop aboard for an authentic 90 minute sightseeing tour of Portland and 3 lighthouses with an experienced guide who is a real local, born and raised in Portland, ME.Get an insider’s look at the current happenings and rich history of my hometown. We’ll go where other tours go, and then I'll take you places other tours don't - you'll see hidden gems and learn little known facts about Portland and the great state of Maine that only a real local knows!As a college librarian I'm always researching the hidden history of Portland, while at the same time keeping on top of what's new in town and visiting as many local establishments that I can. I take pride in representing this city, and providing an informative and entertaining tour, delivered with a true Mainer's sense of humor.This is The Real Portland Tour!Check my website for a complete listing of tour days, times, and availability.

Organised by The Real Portland Tour

from
$108 AUD
VIP Tours Hollywood and its surrounding

from
$105 AUD
Ketchikan Helicopter Tour, Top of the World