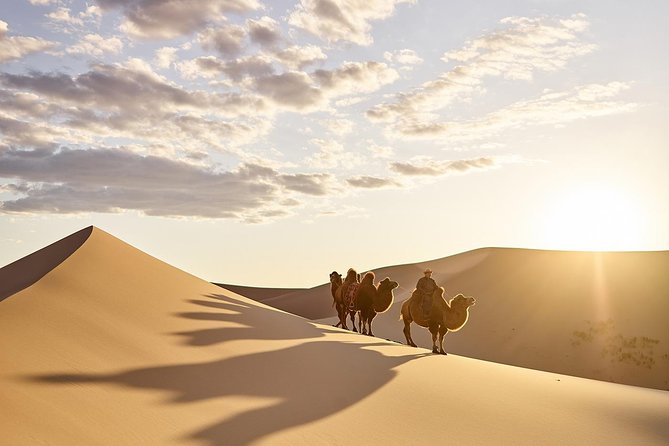 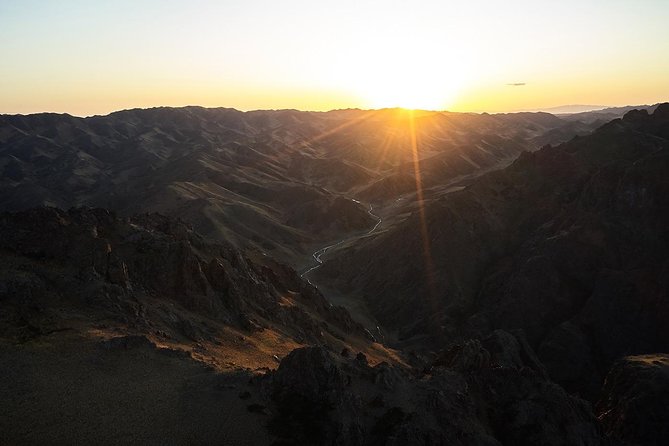 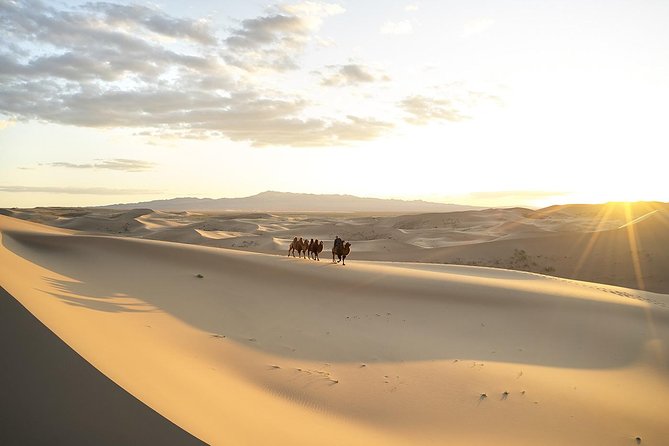 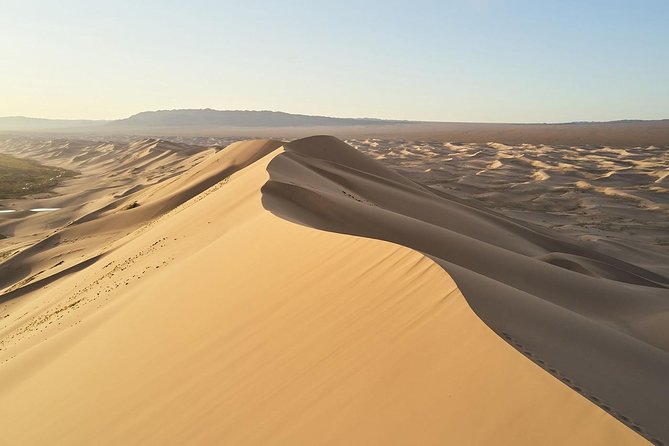 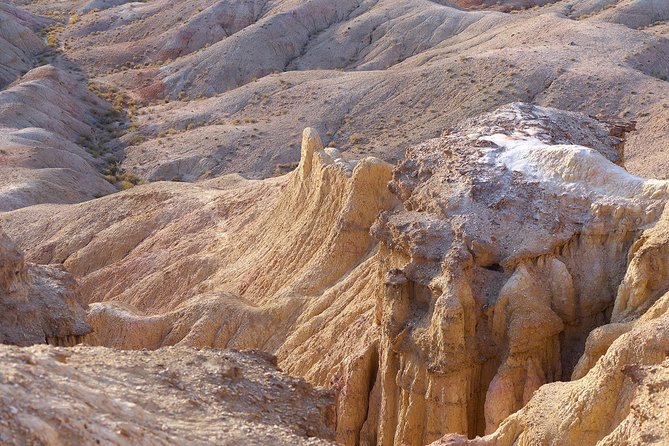 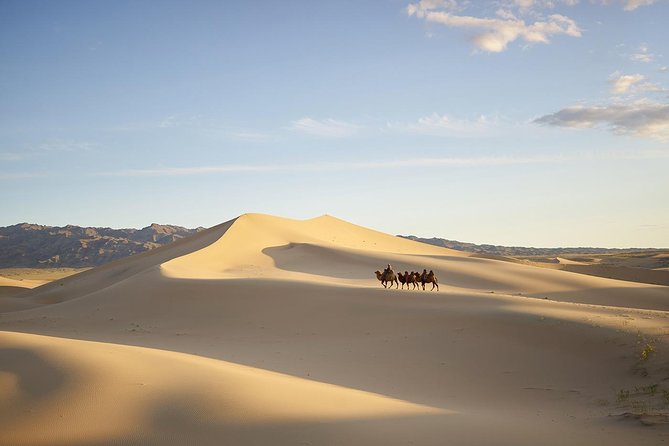 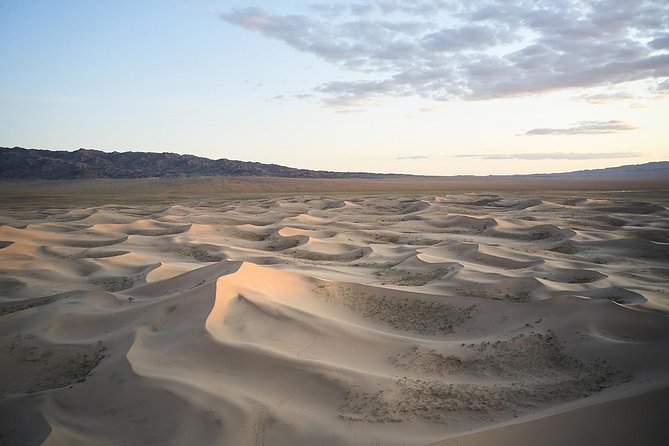 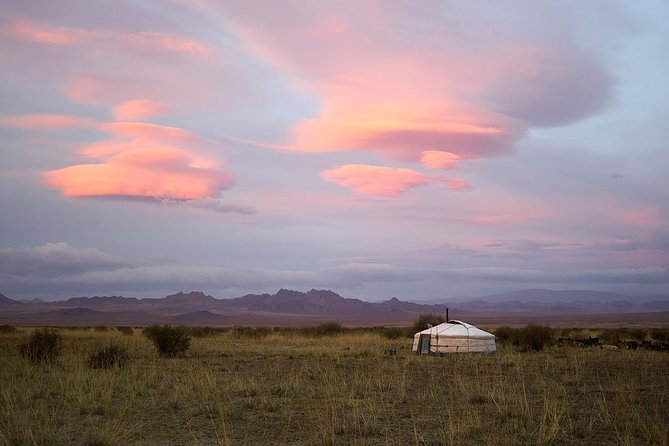 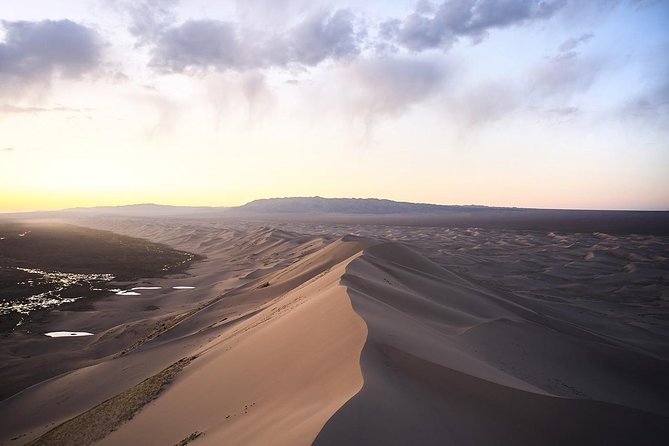 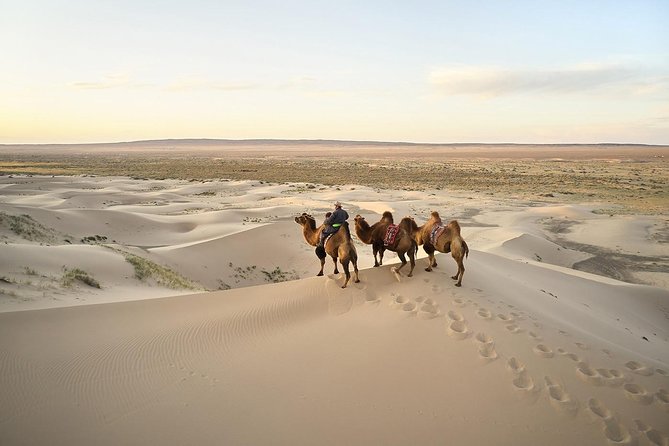 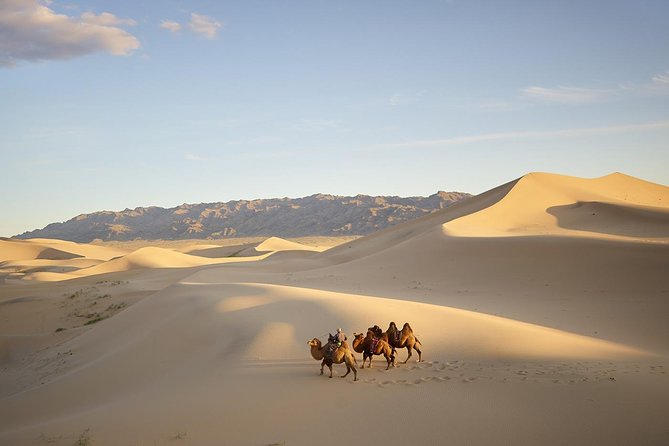 The Gobi is a large desert region in Asia. The desert basins of the Gobi are bounded by the Altai Mountains and the grasslands and steppes of Mongolia The Gobi is most notable in history as part of the great Mongol Empire, and as the location of several important cities along the Silk Road. The Gobi is made up of several distinct ecological and geographic regions based on variations in climate and topography. One is the Eastern Gobi desert steppe eco region, a palearctic eco region in the deserts and xeric shrublands biome, home to the Bactrian camel and various other animals. It is a rain shadow desert formed by the Himalaya range blocking rain-carrying clouds from the Indian Ocean from reaching the Gobi territory.

from
$1,363 AUD
The Wilderness of Western Mongolia and the Kazakh Eagle Hunters (July 2020)

from
$3,265 AUD
2 days horse trek in Naiman nuur and the central part of Mongolia 8 days

from
$2,109 AUD
1 Day Horseback Riding Tour with Historic Temple in Mongolia Including Lunch