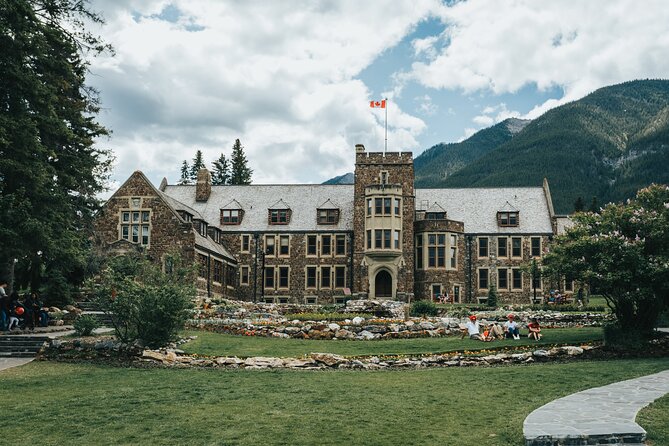 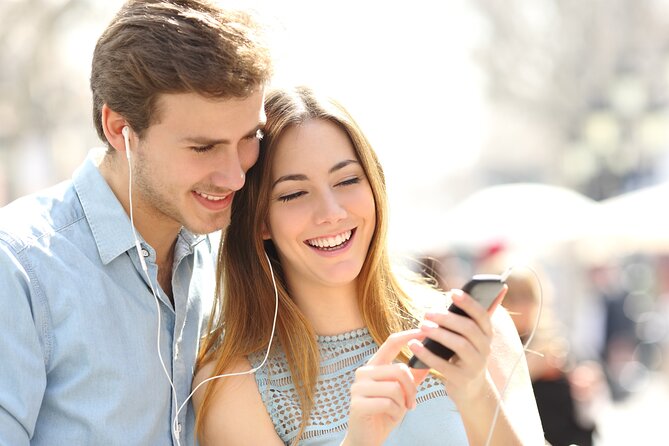 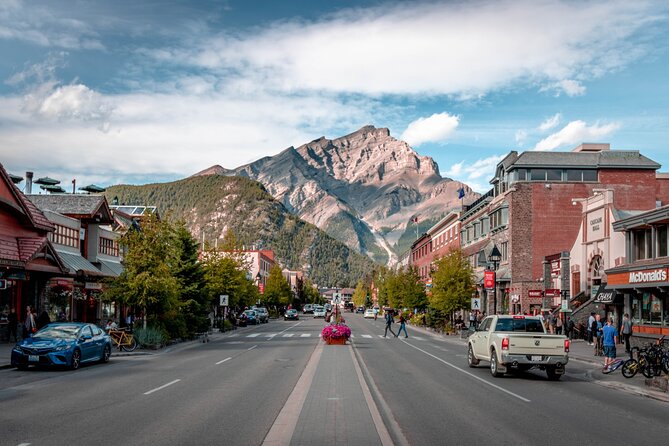 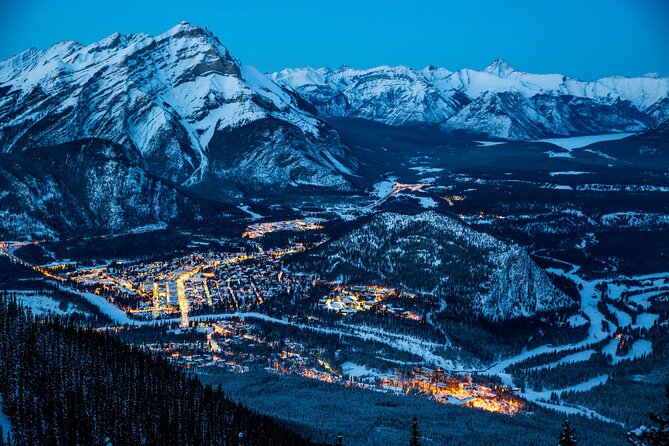 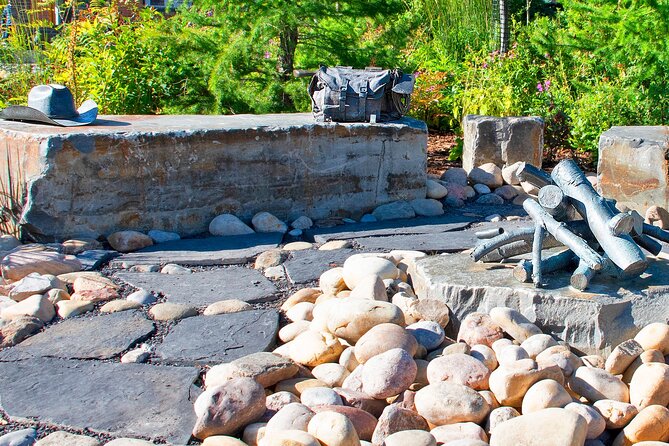 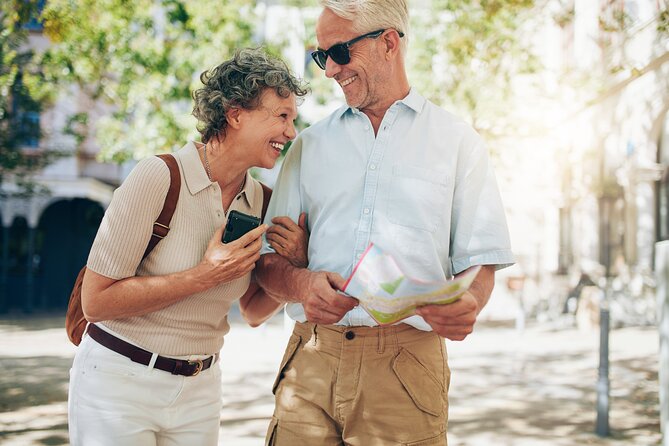 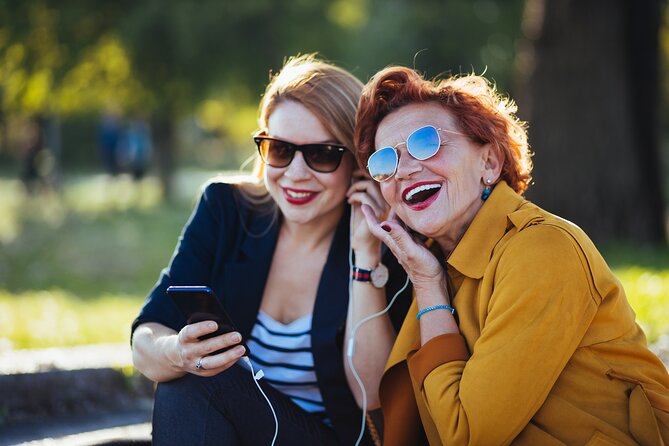 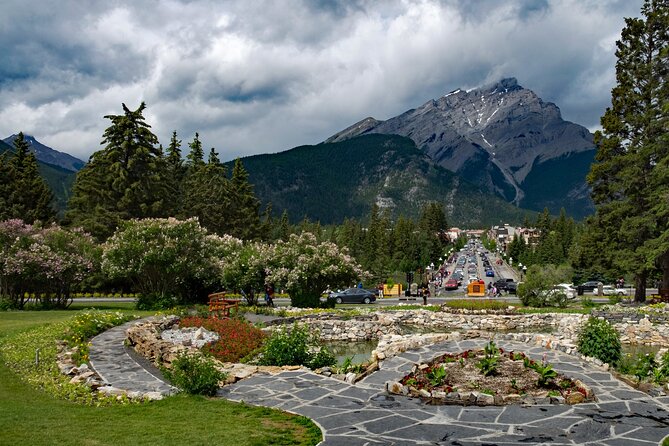 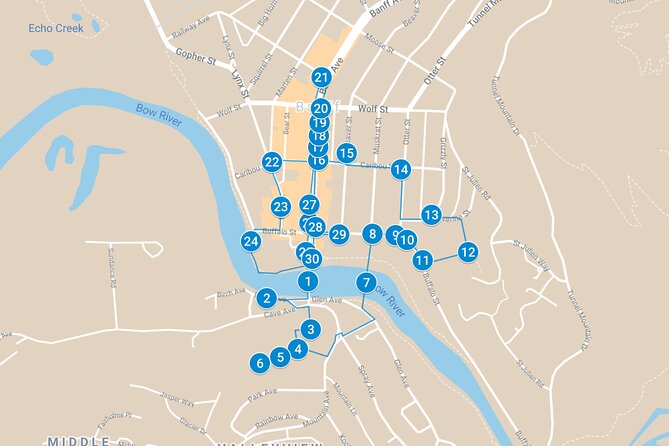 Listen to a tour guide through your smartphone as you explore incredible Banff!Keep the professional tour guide experience, ditch the crowded tour groups, tight schedules and high prices. Live GPS map shows where you are and where to go next. As you get close, tour guide commentary will automatically play!On this 5 km (return) sightseeing tour, you'll explore Banff's past as well as it's present as we point out historical buildings, sculptures, sights & attractions.Highlights include the Banff Administration Building, Luxton Home Museum, Central Park & the Cascades of Time Gardens!Don't just see the beauty of Banff, hear what it has to say!The tour also comes with a fun location based trivia game. After the commentary plays, look at your device and tap your guess at the answer. See your score as you go!Getting started is easy, just book the tour, download the app and go. Note: the number of travelers you select is the number of devices you can download the tour too.

from
$289 AUD
Private Tour: Victoria and Butchart Gardens from Vancouver

from
$125 AUD
Whistler and Sea to Sky Gondola Tour

from
$624 AUD
Ottawa to Montreal VIP Day Trip by Train