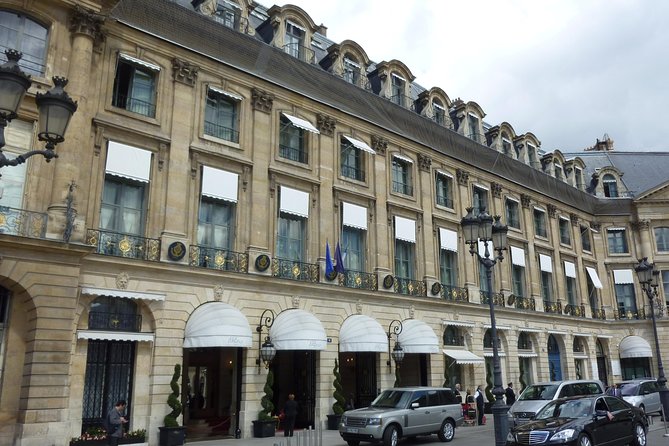 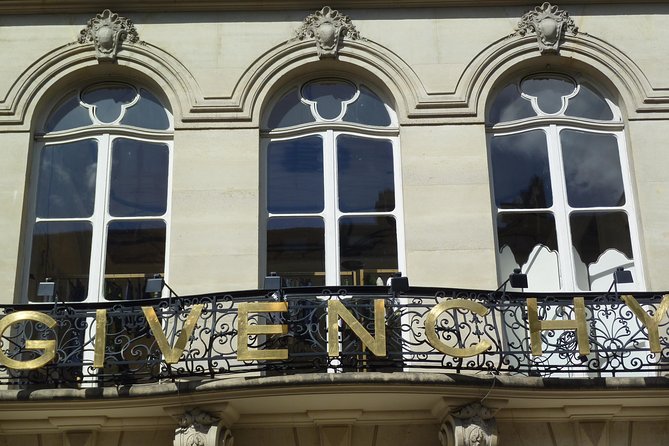 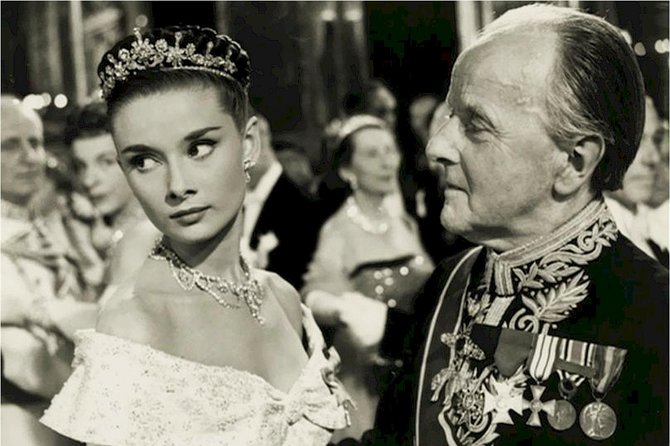 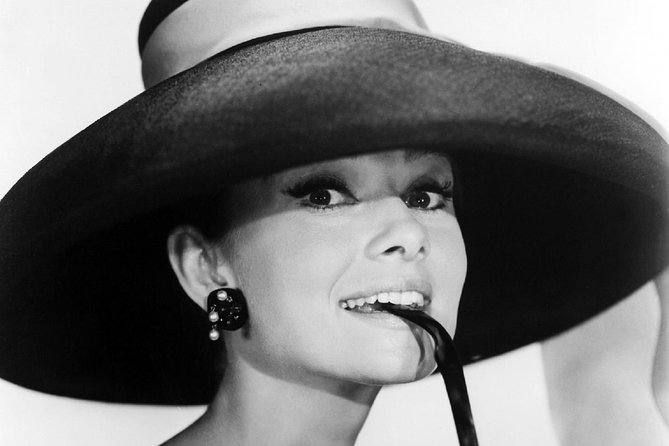 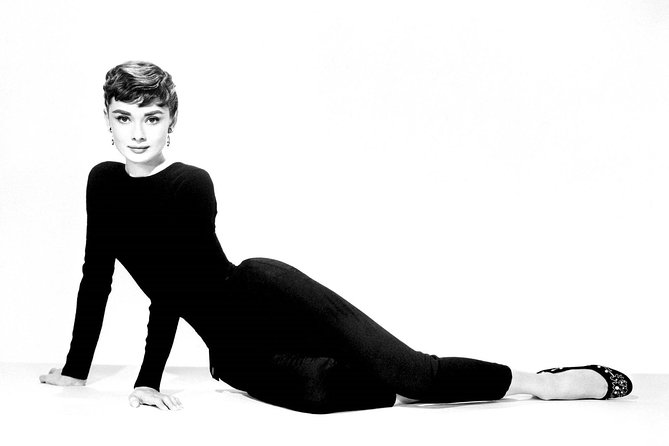 Audrey Hepburn made five films in Paris, starting with Funny Face in 1957. Love in the Afternoon came out later the same year, and after that there was Charade (1963), Paris When It Sizzles (1964), and finally, How to Steal a Million (1966). And she visited the city regularly, as part of her collaboration with the fashion designer Hubert de Givenchy, which began with the movie Sabrina (1954). Together they took the concept of the Little Black Dress to new heights in Breakfast at Tiffany’s (1961). How interesting that an English dancer and actress, born in Brussels, somehow captured the spirit of Paris in her wardrobe and her sense of chic! Tuck your phone into your pocket, and follow the audio instructions. The tour uses your location to trigger each part of the story automatically. The tour ends at the Ritz, where you may want to stop in for a drink. It won’t be cheap, but it will be memorable, just like Audrey’s appearance there in How to Steal a Million.

from
$10 AUD
A Day In The Life of Frédéric Chopin in Paris, Private Tour

from
$1,000 AUD
A taste of France's Champagne Region with Mumm: Small-group day trip

from
$411 AUD
Conquest of the red gold in Esterel's mountain

from
$1,243 AUD
Lyon Capital of the Resistance Audio-guided tour

from
$10 AUD
Escape game with the kids inside Montmartre

from
$992 AUD
The Best of Cannes Walking Tour

from
$3,227 AUD
Full Day Private Tour with Tasting of 10 Grands Crus - The Best of Burgundy

from
$120 AUD
Provision of a vehicle with a dedicated driver

from
$175 AUD
Snowshoes and night in Malniu Refuge