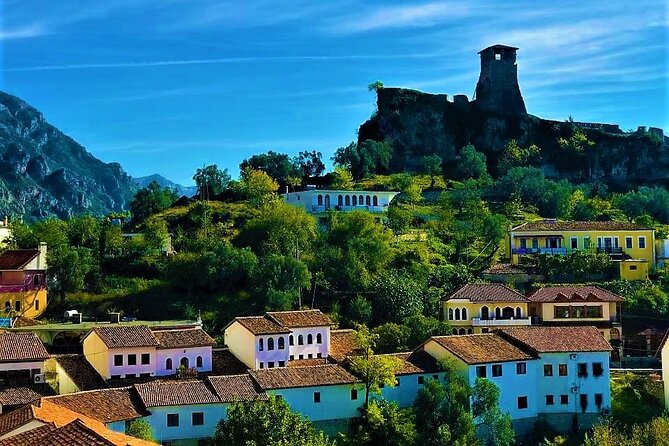 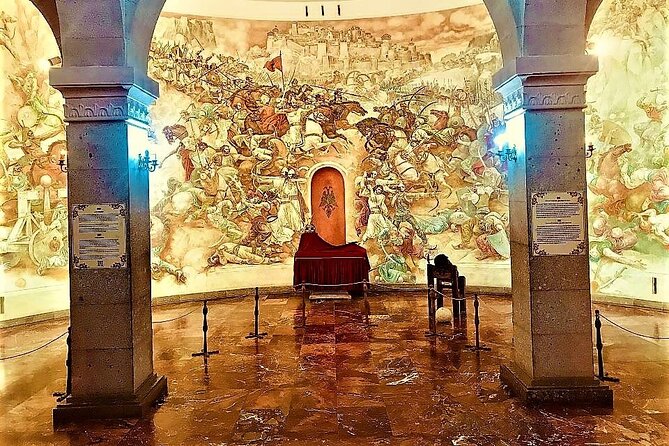 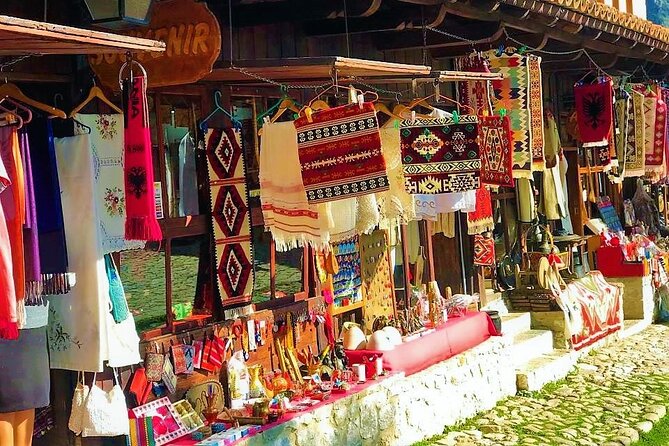 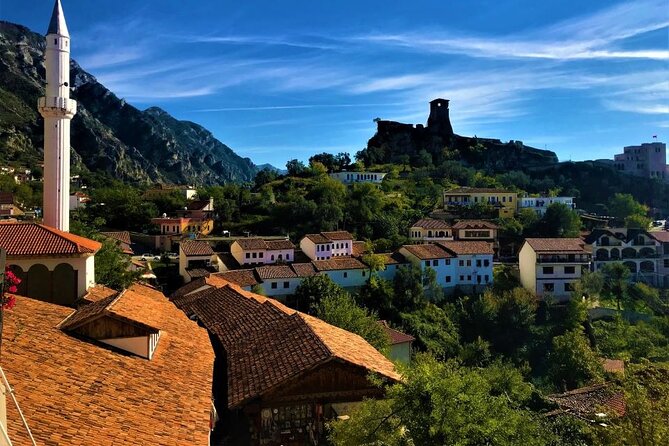 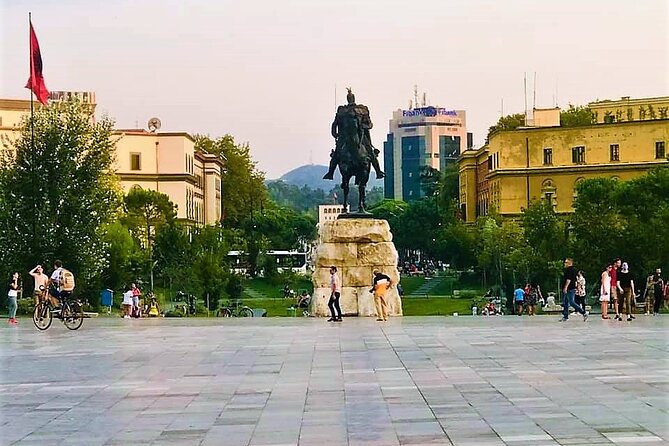 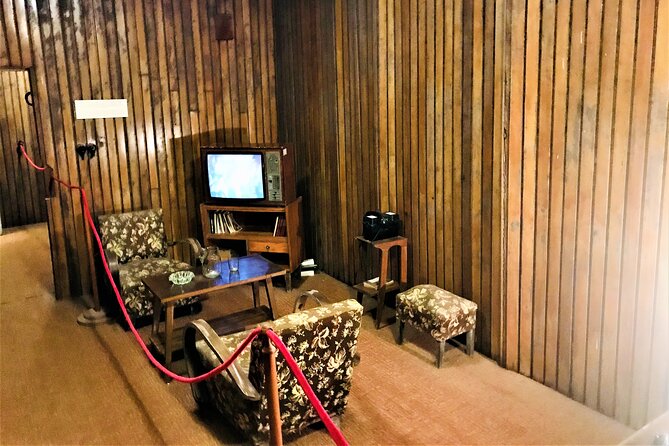 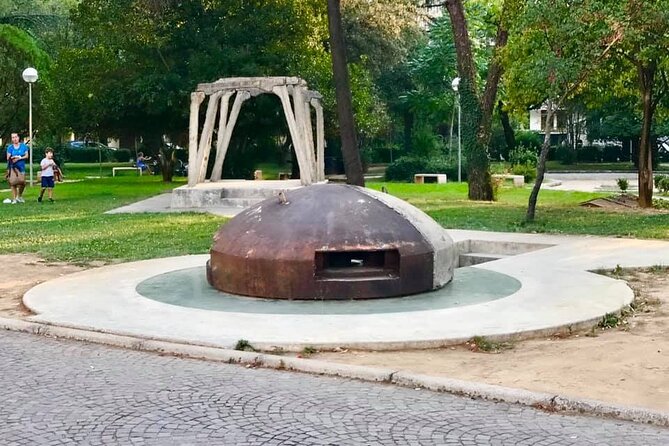 Half day is enough to visit Kruja, the old capital of Albania. Located near Tirana, Kruja is the perfect day trip from the capital. Most of its visitors go there for the stunning old bazaar to buy pretty souvenirs like carpets, rugs, and bags. Kruja is also home to one of the oldest castles in the Balkans, which is definitely worth a look, too. Inside the castle’s walls, there is the Scanderbeg Museum, a museum dedicated to a military commander – widely considered by many Albanians to be a national hero.Tirana, is one of the most vibrant places to visit in the country. Tirana should at least include Scanderbeg Square, the heart of the town, and a stroll through Pedonalja, the main pedestrian street of the city that is lined with cafés, bars, theatres and cinemas. Located nearby are BunkArt2, a museum dedicated to the victims of the Communist regime, and the National Gallery of Arts, with artworks by some of the most famous.

from
$130 AUD
Wine tasting and Olive Oil in Tirana Surroundings

from
$2,421 AUD
Day trip of Kruja and National Park of Qafeshtama

from
$143 AUD
Full Day Tour of Prizren from Tirana

from
$797 AUD
Culture Trip and Wine Tasting in Berat

from
$100 AUD
Geopolitical Tour of Albania and Kosovo

from
$61 AUD
Korca and Voskopoja tour from Tirana - 2 days

from
$235 AUD
5 Day Tour Higlights of Albania from Durrës