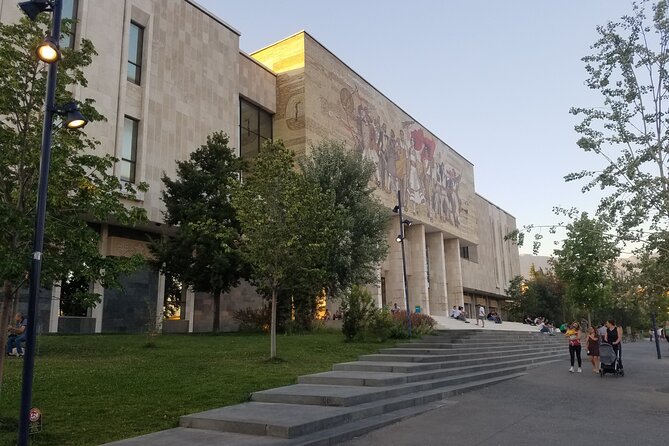 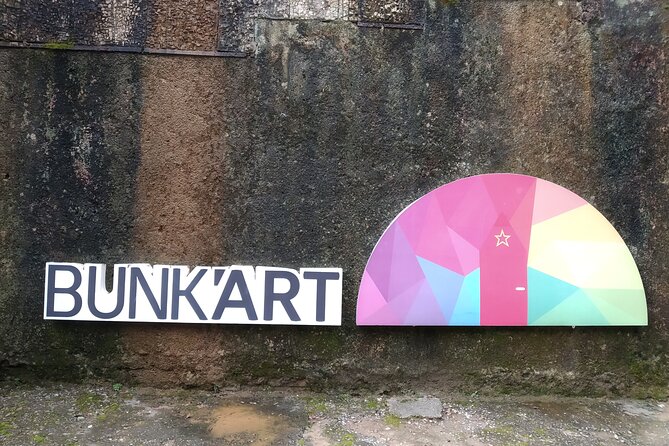 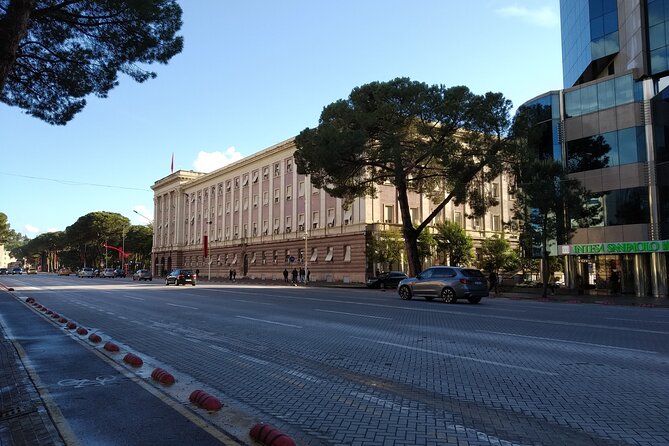 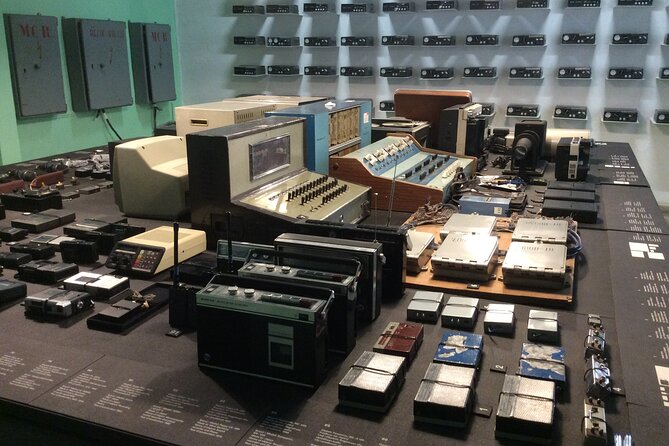 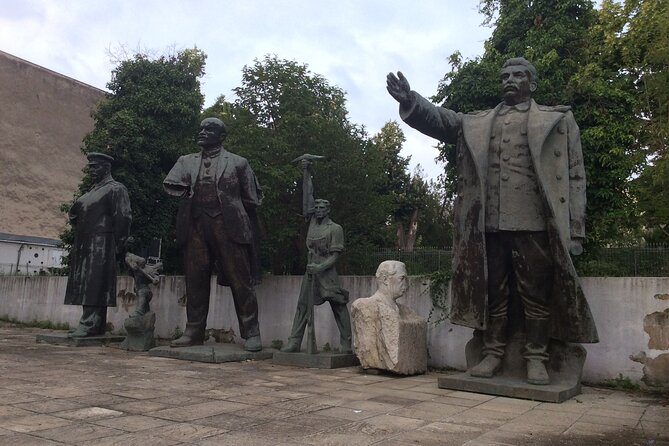 On this tour you will be able to explore the capital, the political, cultural and economic center of Albania. We will go through the turbulent political life of the 19th Cent. that signed the birth of the first Albanian Monarchy and later on the Fascist and Nazism establishment. The People Republic of Albania, the bloodiest dictatorship of Europe that lasted more than 4 decades and the rebirth of the country in the 90s.

from
$168 AUD
Day tour of Shala River from Tirana

from
$49 AUD
The best of Kruja walking tour

from
$161 AUD
Archaeological Park and Ruins of Ardenica, Apollonia and Vlora.

from
$2,301 AUD
Experience Tirana in a Walking Half Day Tour

from
$1,581 AUD
Day tour from Durres to Berat with lunch and wine tasting

from
$13 AUD
Tirana and Kruja Full Day Trip from Durres

from
$136 AUD
Visit Prizren, Dečani Monastery and Gjakova in Day-Tour from Tirana

from
$399 AUD
Via Egnatia and Elbasan fortres