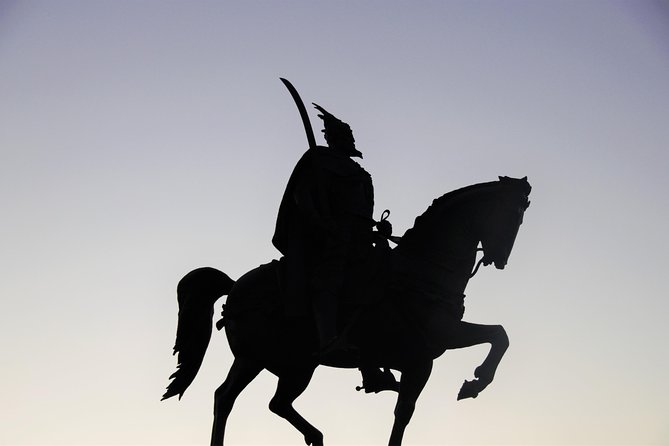 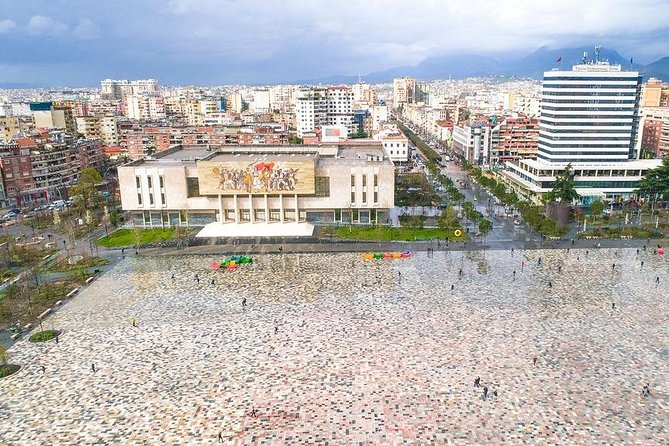 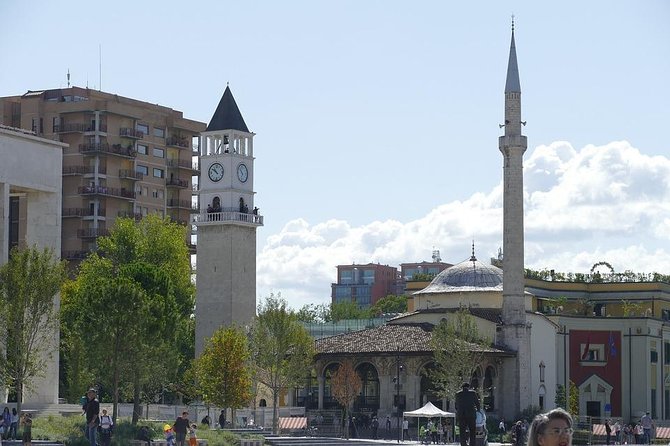 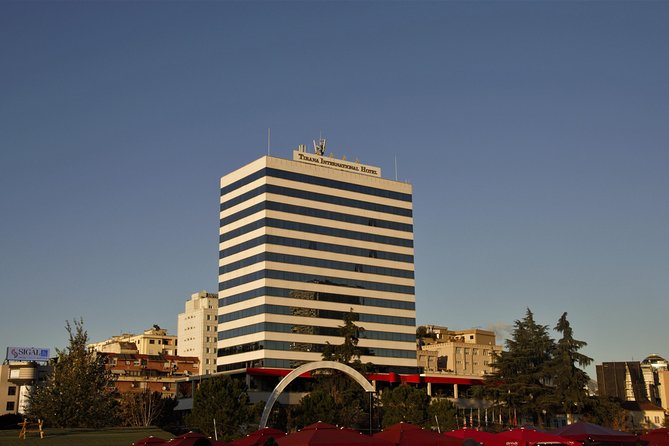 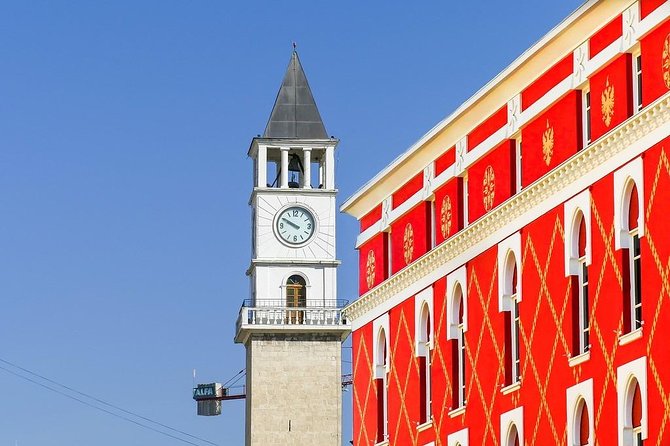 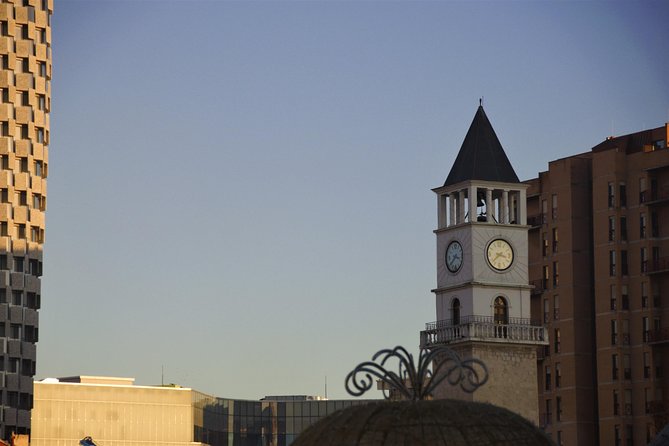 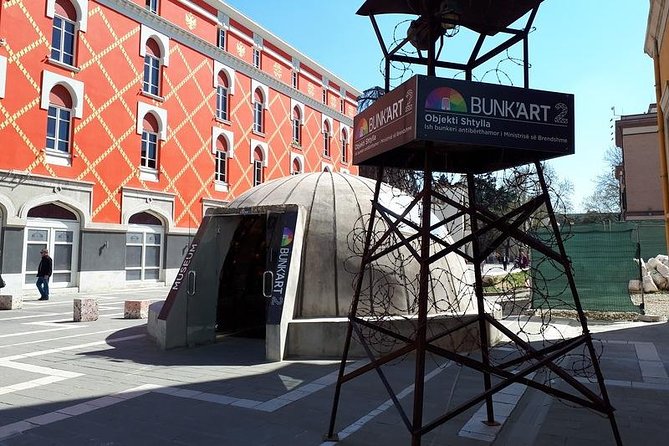 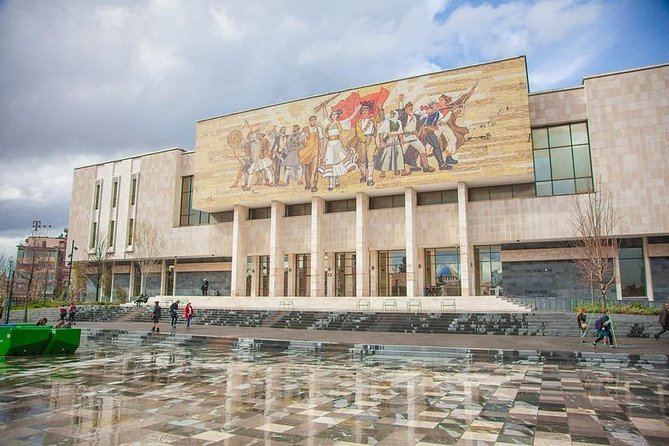 Start this day tour from Durres to the capital of Albania Tirana. Tirana is the new big thing in Balkans, also, one of the most fast developing cities of Europe. Tirana has won the prize of the European Youth Capital 2022. Tirana was declared as the capital of Albania in 1920, before that it was a small city with no whatsoever importance. Just in the heart of it is located the Scanderbeg Square, a place of outstanding beauty, in 2018 the square won the prize for the best Urban Public Area and later on in 2019 it won the second award for the best Modern Architecture by EU.In the square is situated the monument of the National Hero Gjergj Kastrioti Scanderbeg. From there, you can see the important mosque that was built during the Ottoman Period, Et’hem Bey mosque and on the other side you can see the National History Museum. Tirana is more than the square, it’s the beautiful colorful buildings, the cutest coffee shops, the best restaurants:

from
$2,243 AUD
The best of Tirana city Walking tour

from
$1,319 AUD
Day tour from Tirana to Berat with lunch and wine tasting

from
$1,961 AUD
Experience Tirana With A Passionate Local Guide

from
$204 AUD
Albania: Half-Day Private Tour of Durres from Tirana with Lunch

from
$2,603 AUD
9-Days Balkans Private Tour: from Tirana to Bucharest

from
$2,670 AUD
Visit to Pirogoshi cave and Polican from Berat