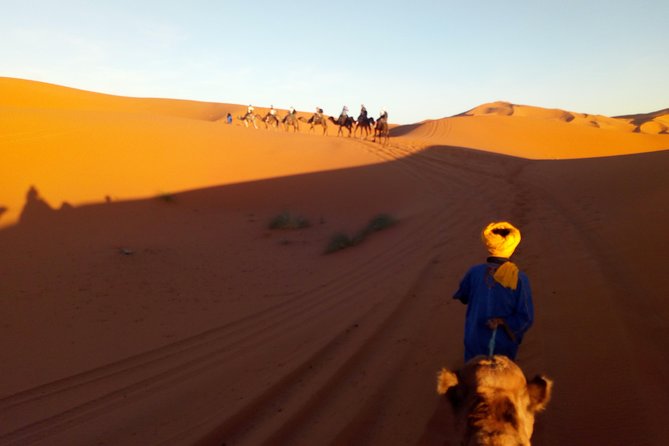 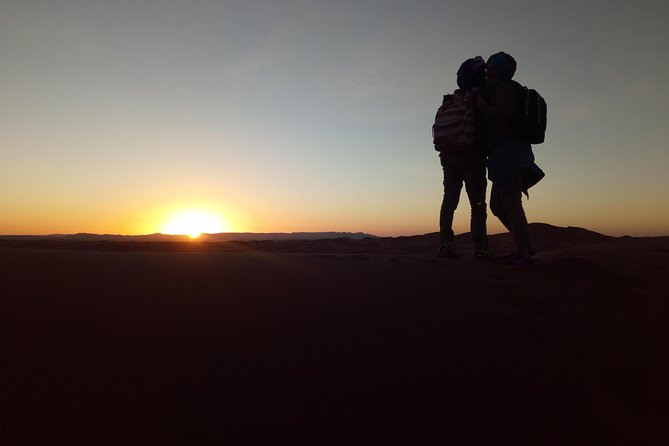 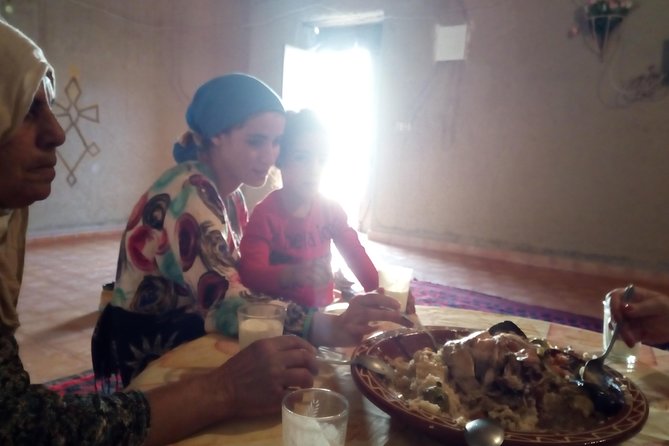 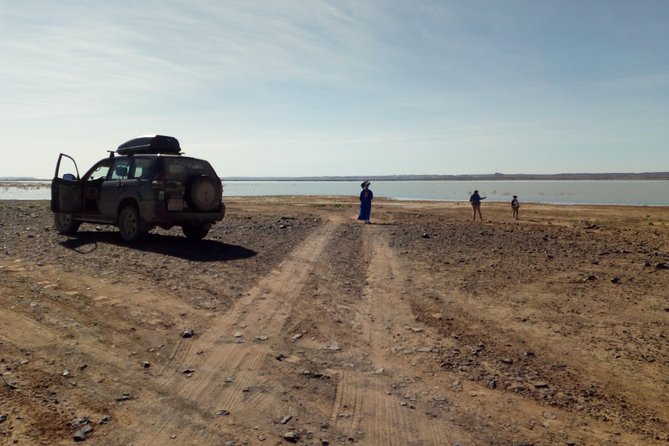 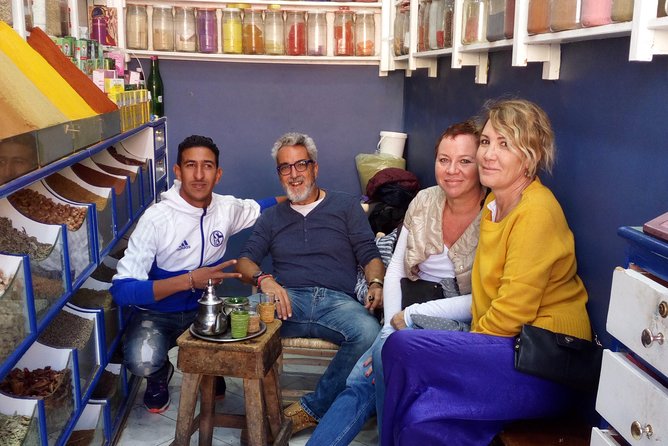 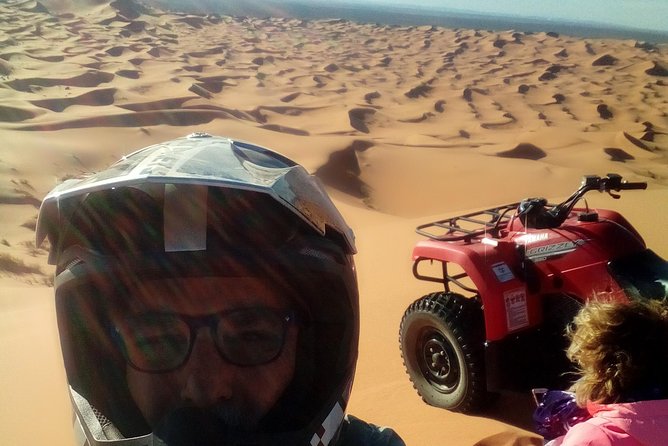 To the desert of the senses, Marrakech to Merzouga in Toyota 4X4

Special because we'll go without hurry. Doing the route in less than 4 nights is a huge fatigue. From Marrakech to the Desert is 9 hours by car. With our option and intermediate stops it becomes pleasant and quiet.Special because, although I am born in Spain, I have been in Morocco for more than 20 years. I am aware of their traditions and customs. I love the country. And I have very good friends.Special because we will go at your own pace, in a maximum group of 6 people. Stop when you need it and change the hours, if necessary.Special because we will move away in the measure of conventional tourism and large groups.Special because we will go to the house of my friends Bere Beres, and maybe even invite us to eat, if they don't have much work. It will be the best of the whole trip.

from
$77 AUD
Marrakech To Ouzoud Waterfalls

from
$2,610 AUD
8 Days Tour from Casablanca Imperial cites and Desert

from
$159 AUD
Trip To Sahara from Agadir Morocco

from
$56 AUD
Full Day Trip To Ouzoud Waterfalls From Marrakech