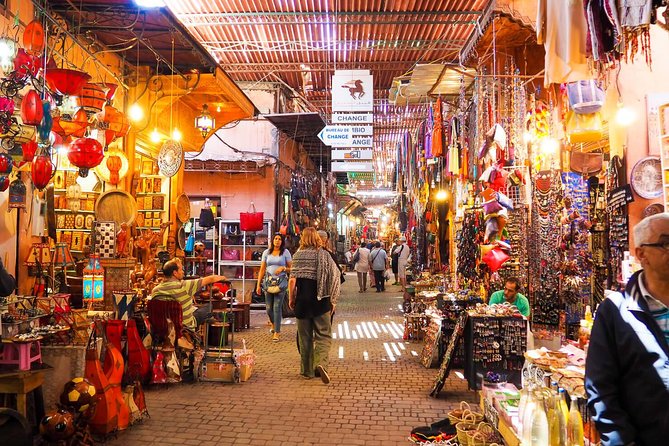 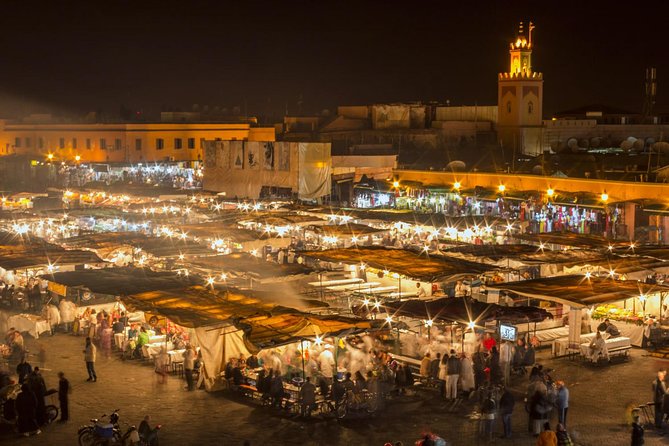 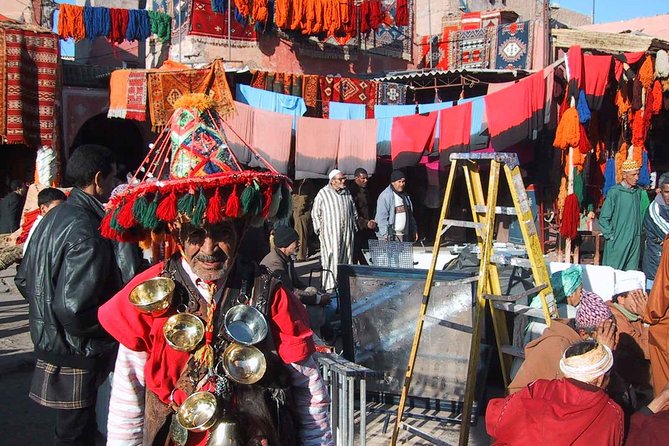 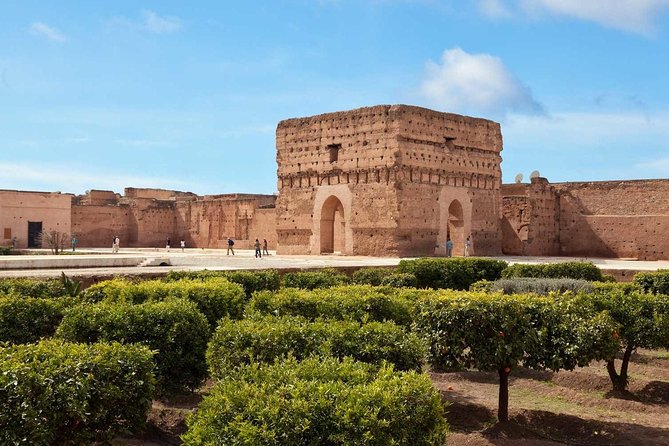 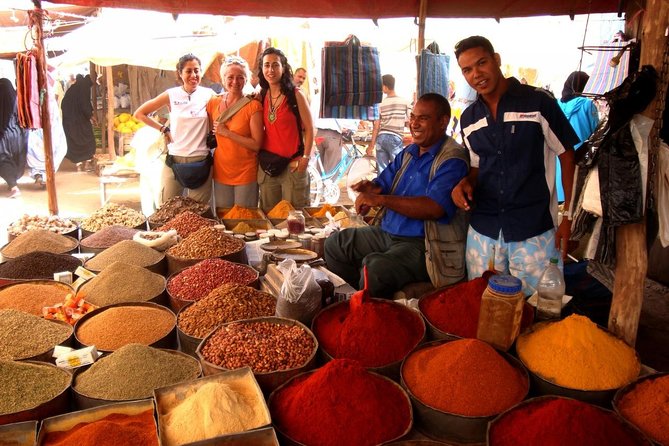 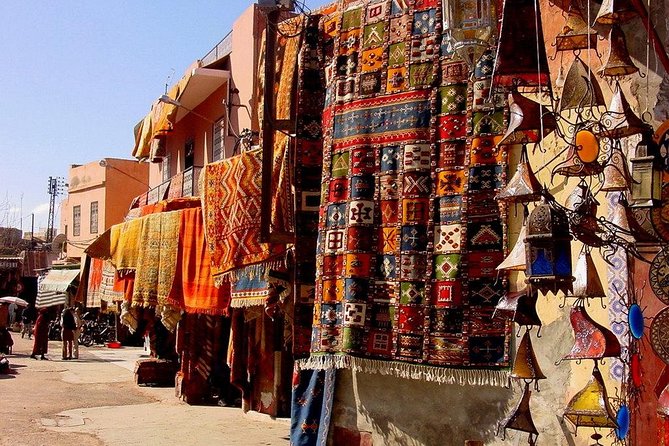 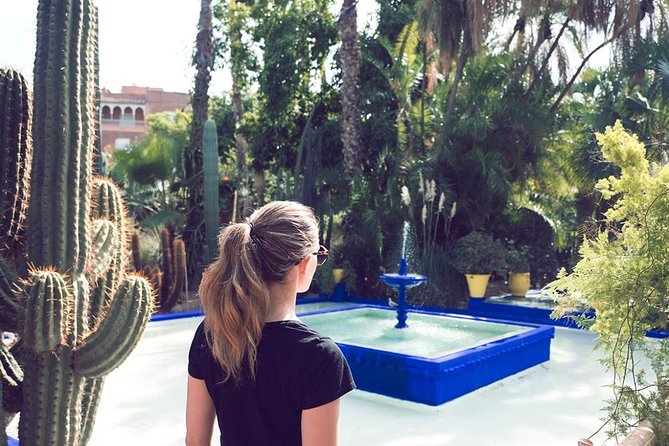 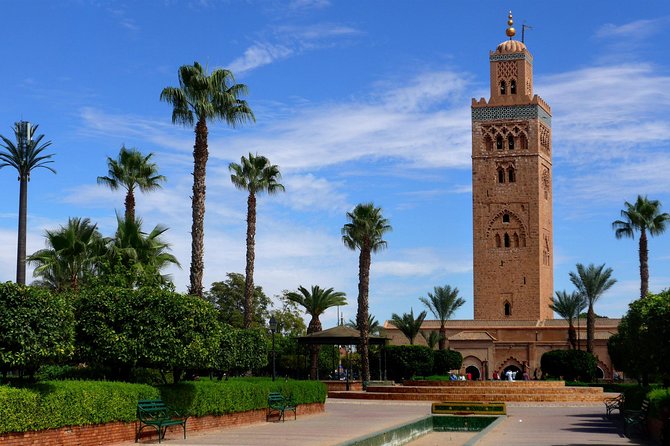 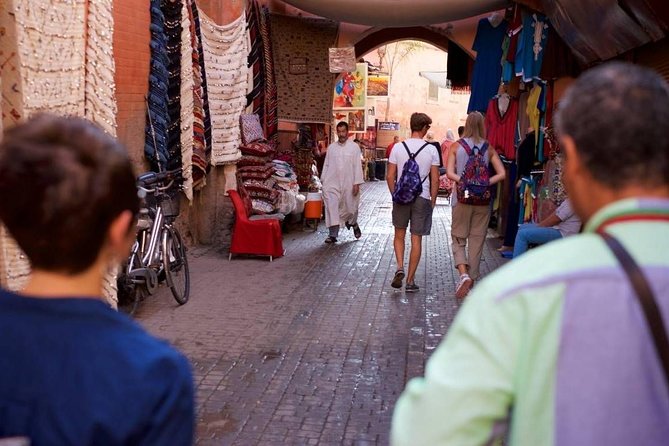 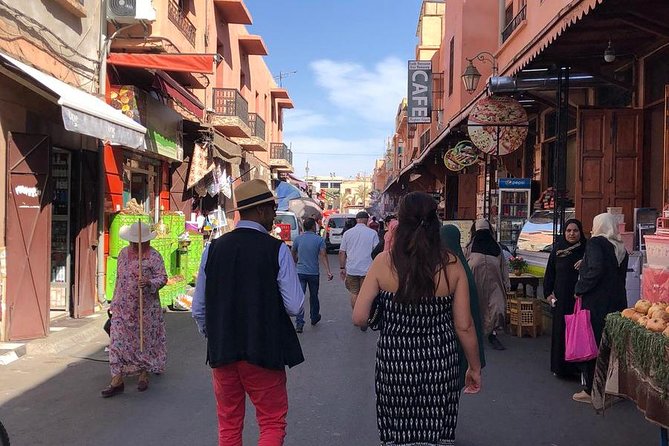 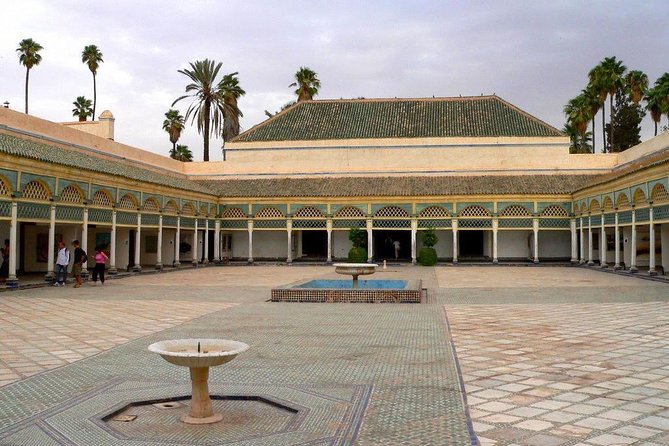 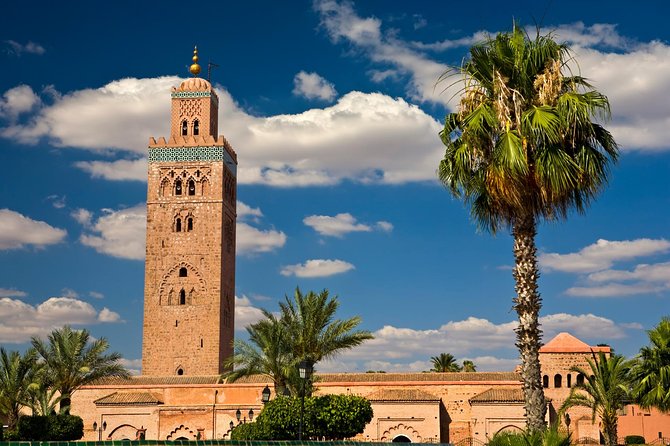 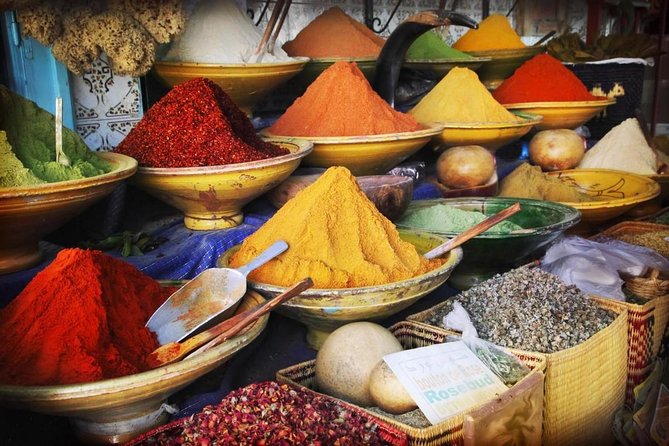 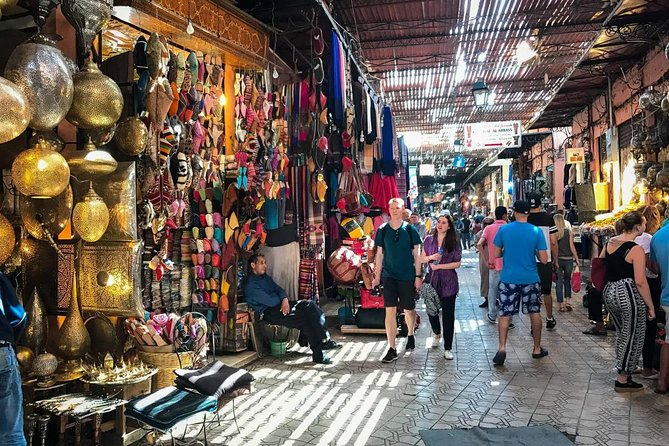 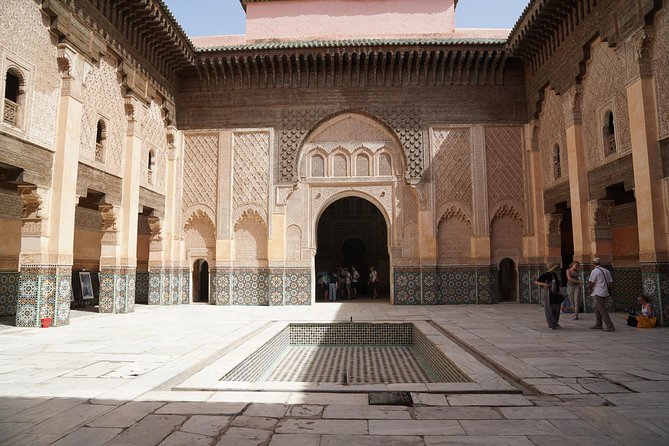 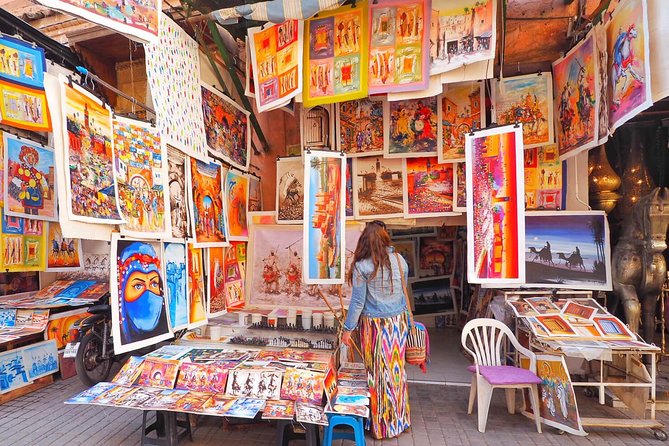 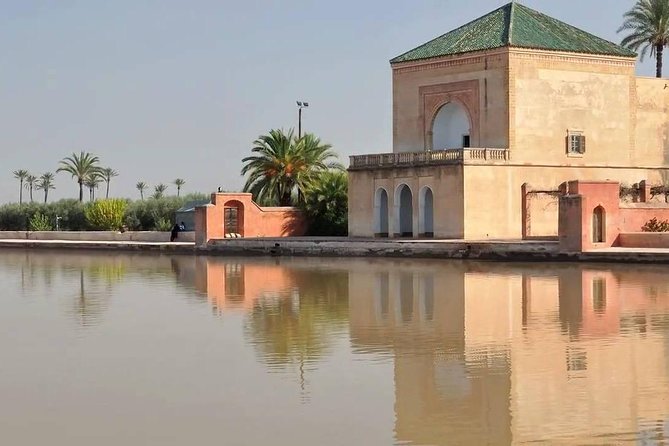 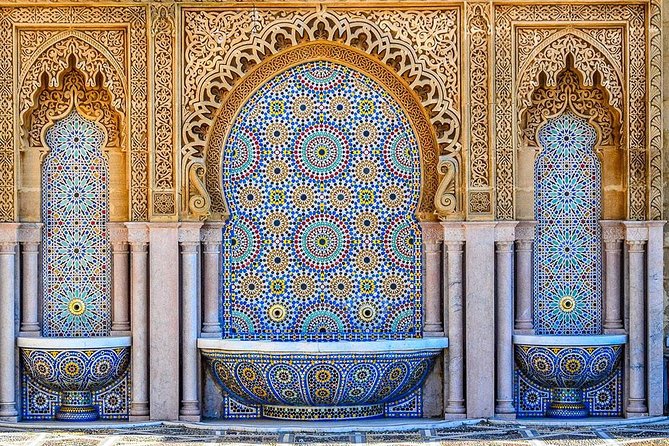 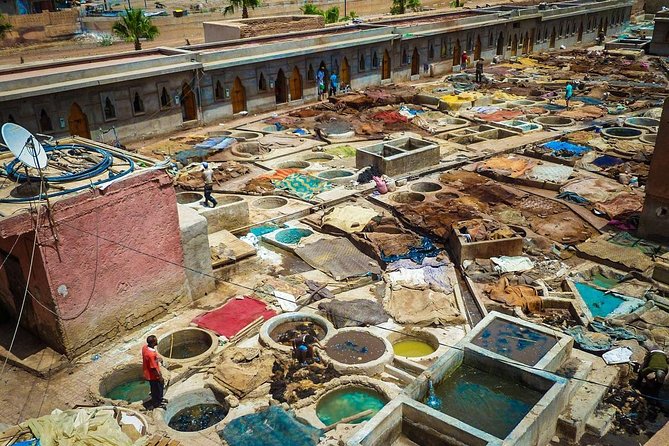 The guided sightseeing tour of Marrakech start at 9 AM from your accommodation, An official art guide and guide for private travelers. the city.The koutoubia mosque, the bahia palace, the saadian tombs, the majorel gardens, the leading gardens, the medina and the souks, Djmaa Lafna enjoying the beautiful views of the Medina; the live heart of Marrakech

from
$122 AUD
Marrakech Historical and Heritage Tour with Private Guide

from
$1,546 AUD
Ait-Ben-Haddou and Ouarzazate Private Guided Day Trip from Marrakech with lunch

from
$59 AUD
Sunset Camel Ride In The Marrakech Palm Grove