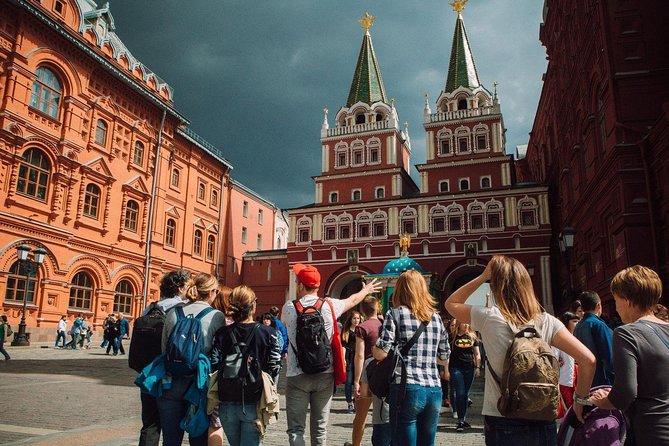 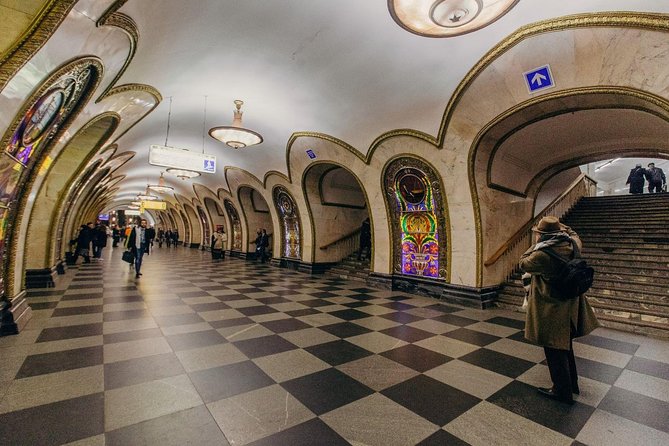 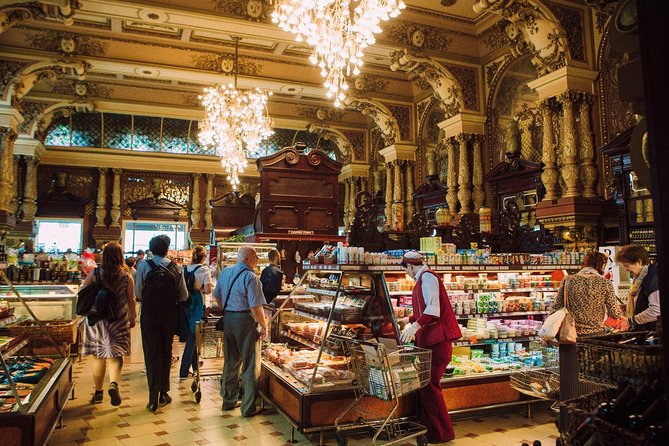 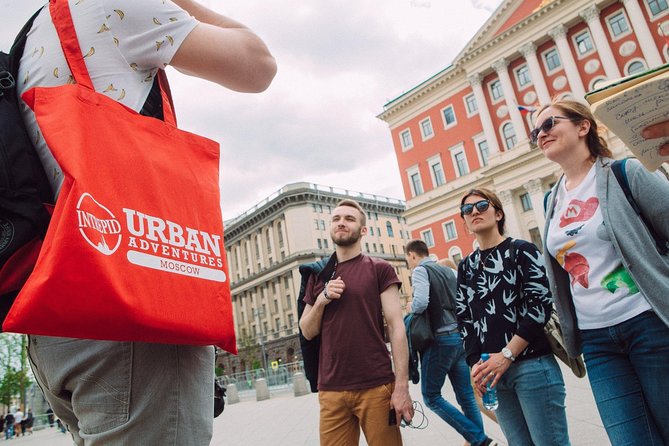 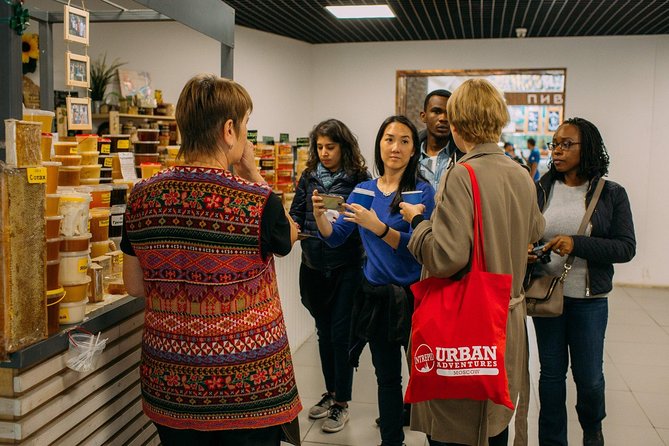 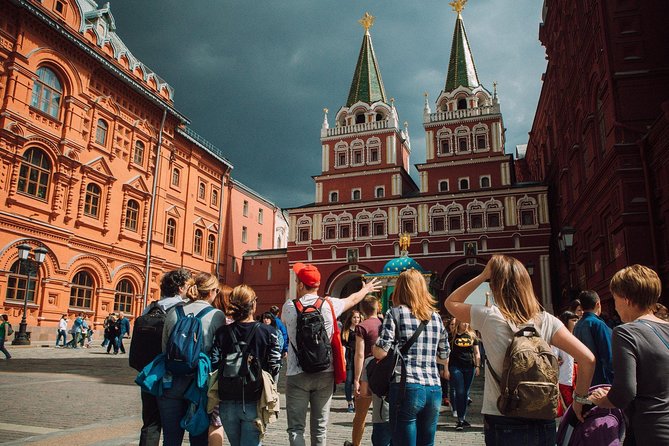 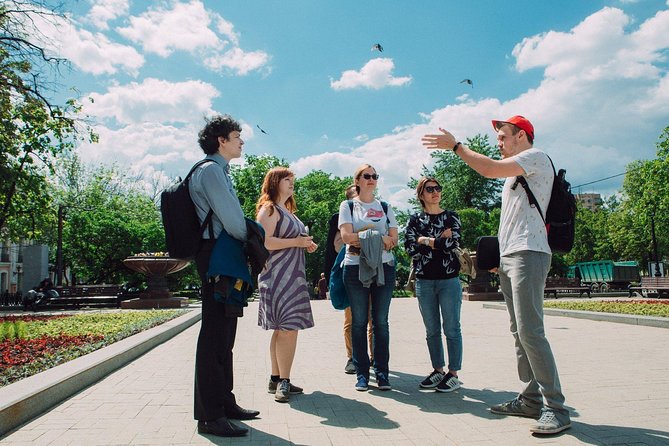 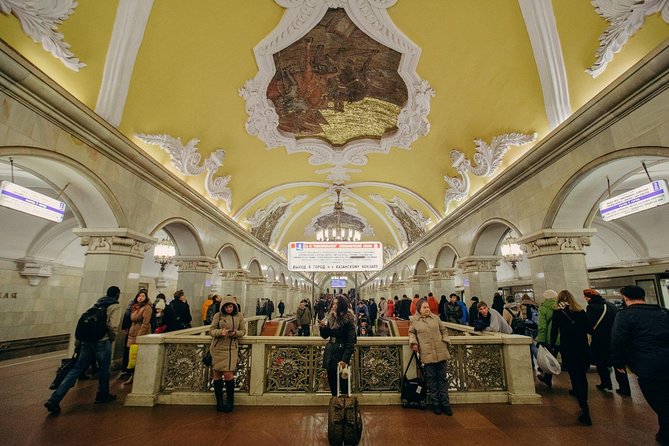 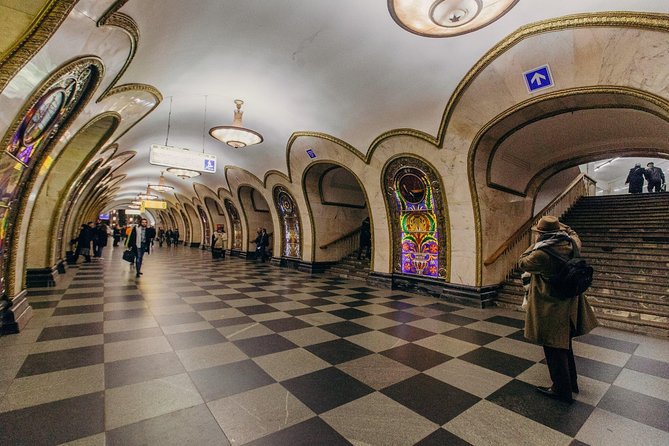 Moscow can be a tricky city to navigate by yourself but you don’t have to do it alone if you join us for this all-encompassing tour and see the city the right way! We’ll tick off all Moscow’s must-visit cultural gems such as St Basil’s Cathedral and Tverskaya Street before descending beneath the city to admire Moscow’s world-famous underground. We’ll end with a delicious taste of Moscow as we visit the locals' favourite market and sample some of the many delights of Russian cuisine. We’re talking caviar! Pickles! Jams! Uzbekistani pilaf! And lots more besides. This tour is your ticket to discovering the delights of Moscow in one day, without the stress and hassle of doing it yourself; we hope you can join us!

two-day trip to beautiful places and villages of Lake Baikal

from
$5,556 AUD
Private Weekend Citysightseeing tour around Moscow city by car or minivan

from
$276 AUD
Beauty of Moscow metro