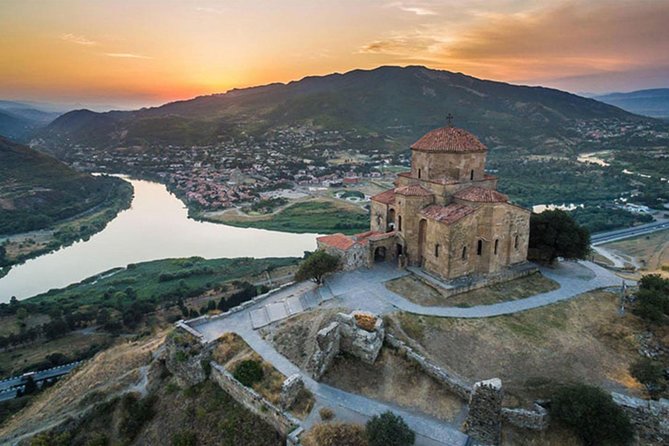 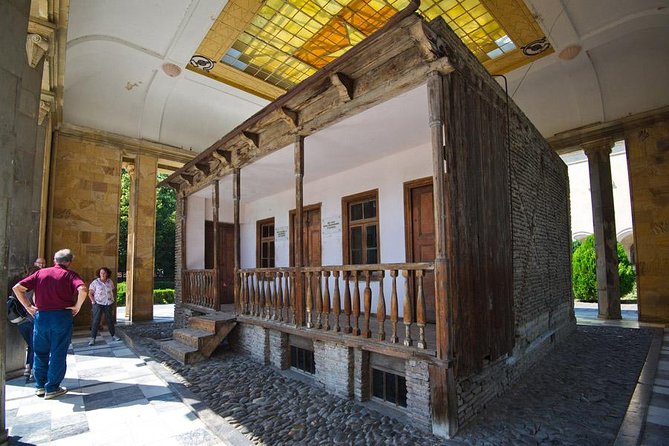 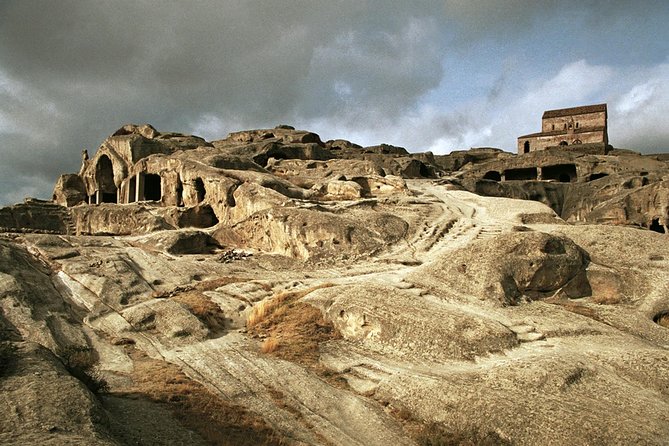 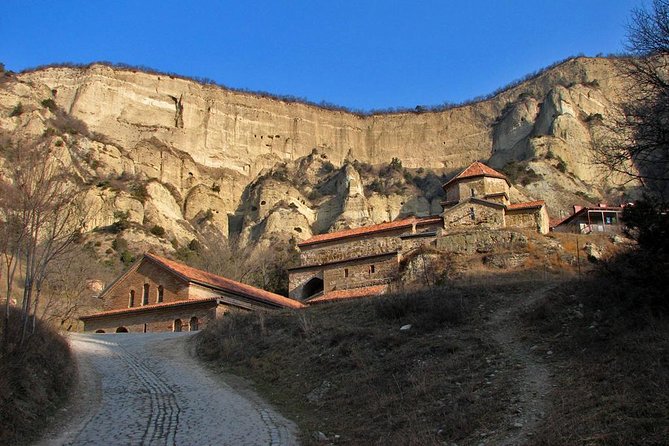 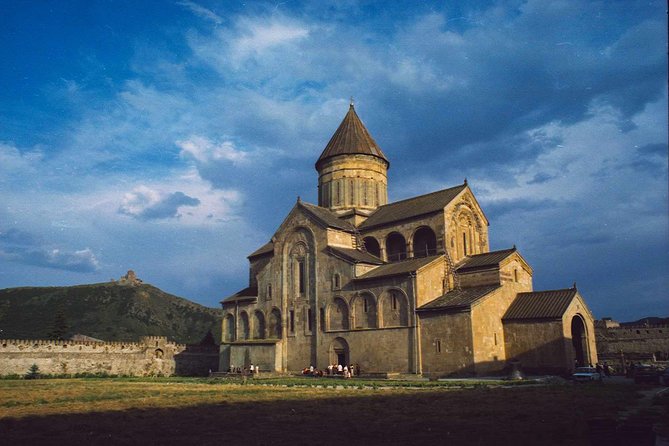 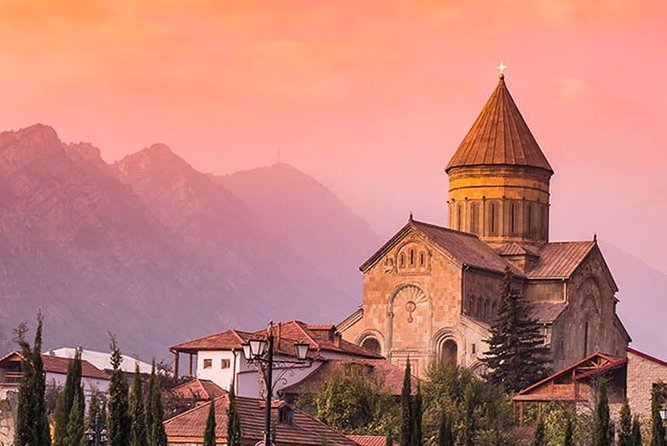 Tour in Georgia to Mtskheta and Gori

Mtskheta is a UNESCO World Heritage Site. It has been inhabited since before 1,000 BC and was once the capital of the early Kingdom of Iberia (today’s Eastern Georgia).  Just 20 km from Tbilisi, at the confluence of the Mtkvari and Aragvi rivers, the city is located on an ancient trade route. Archaeologists have unearthed evidence of Mtskheta’s status as a major trading post. Glass perfume bottles, Greek and Aramaic writings, pottery, metalwork and jewelry have all been unearthed in abundance here, and many examples are on show in the town’s museum.

from
$715 AUD
Private transfer from Tbilisi to Gudauri/Kazbegi

from
$117 AUD
Explore the Caucasus Mountains on a one-day tour of the KAZBEGI region.