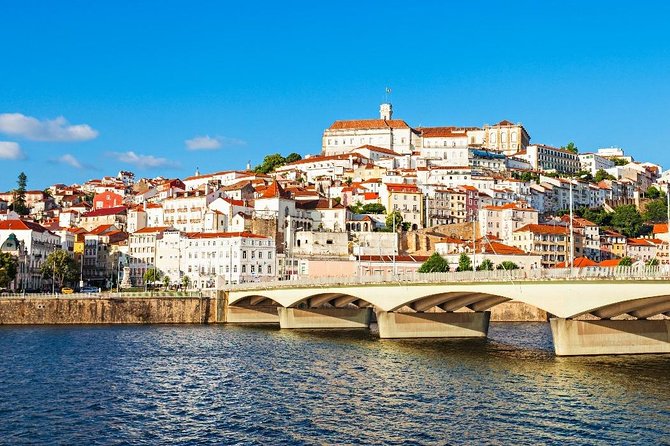 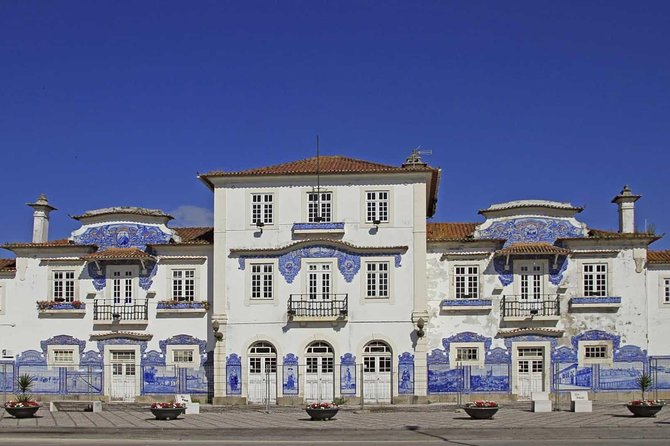 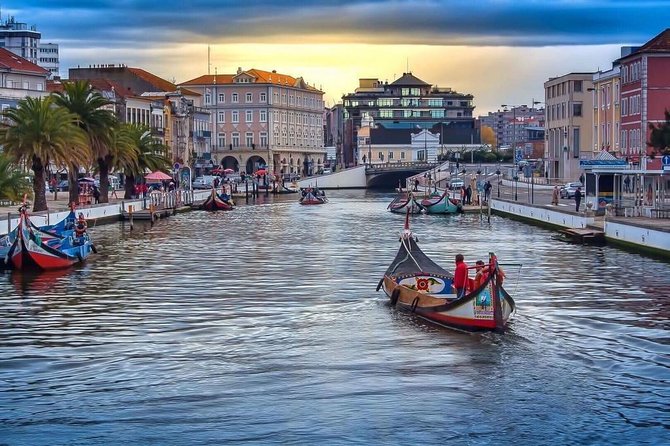 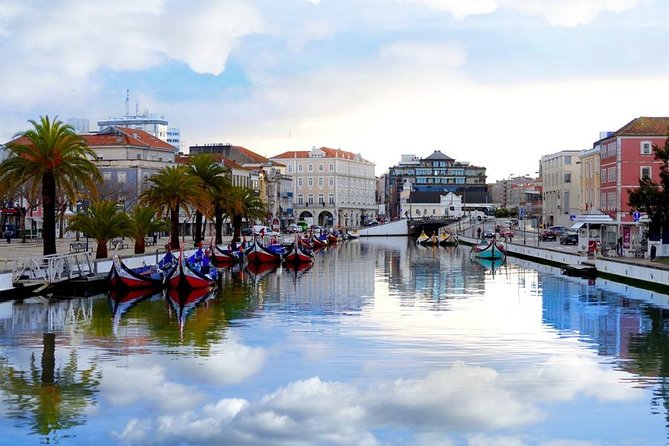 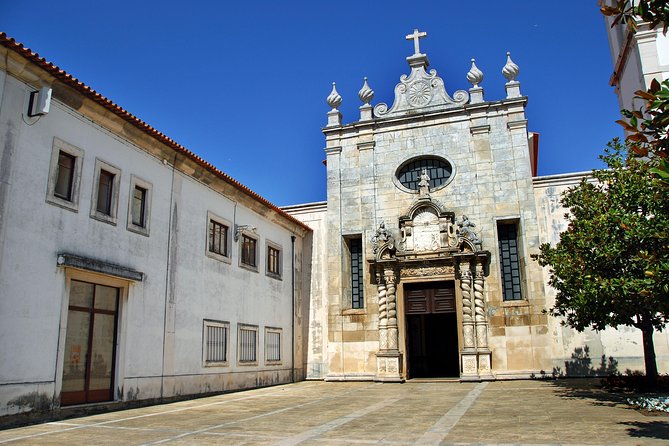 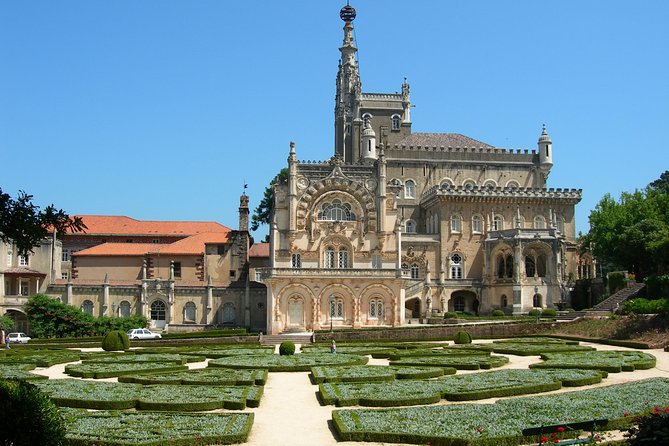 Tour to Aveiro and Coimbra from Porto

Coimbra - The City of Coimbra has a very unique mystique, the result of a past full of relevant facts, and also of the memories of many tens of thousands of Portuguese who, even today, spread across the country or beyond borders, remember the years of youth here, when they attended the University, times normally of carefree, leisure and hopes.Aveiro - The Portuguese Venice - Capital of the Ria, a vast lagoon basin where the fresh waters of the Vouga river mix with the sea waters, Aveiro, crossed by water streets where the colorful moliceiro boats slide, is one of the most interesting cities on the Portuguese coast . Its foundation occurred at the time of the Roman emperor Marco Aurélio. Due to the existence of numerous palm-footed birds that populated this lagoon area, its first name will have been Aviarium.

from
$218 AUD
Transfer Porto to Régua or to Pinhão

from
$42 AUD
Catamaran Cruise in Lagos

from
$48 AUD
Surfboard rental for 6 days or more

from
$250 AUD
Trip to Douro Valley from Porto

from
$451 AUD
Private Tour of Knights Templar Secrets and Rituals

from
$31 AUD
Return to Madeira Island in 2 days

from
$98 AUD
Explore Belem And Cascais With A Local