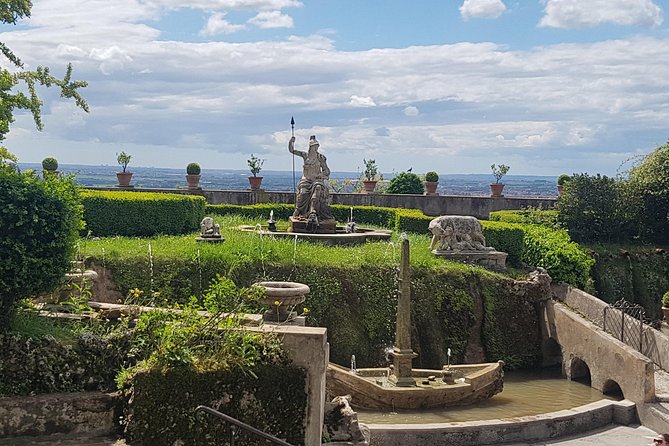 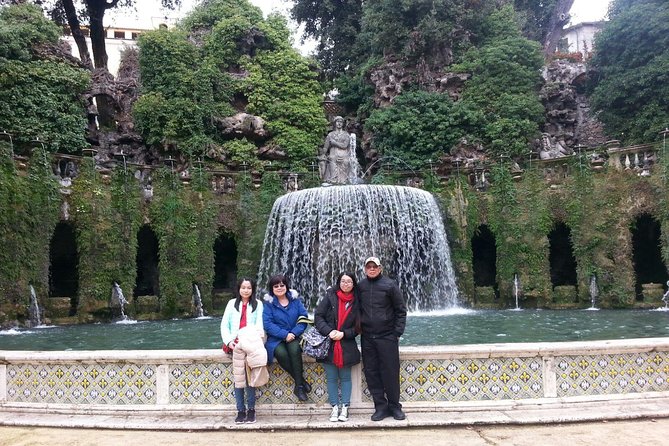 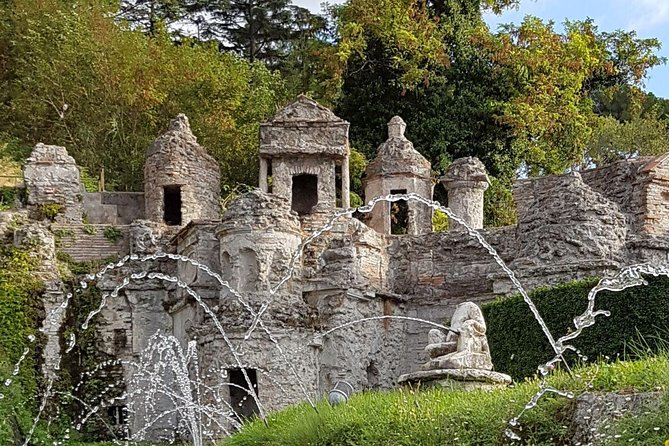 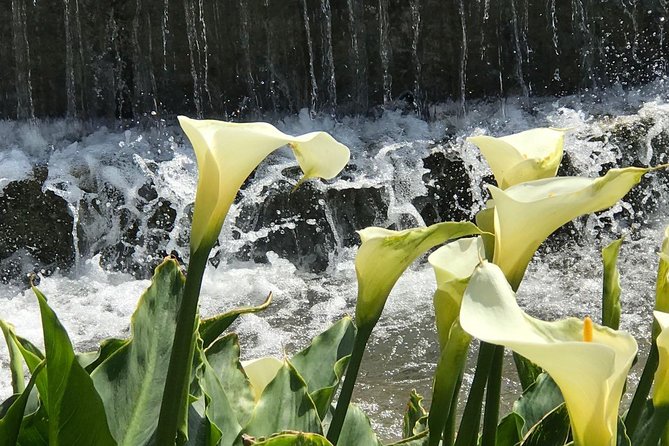 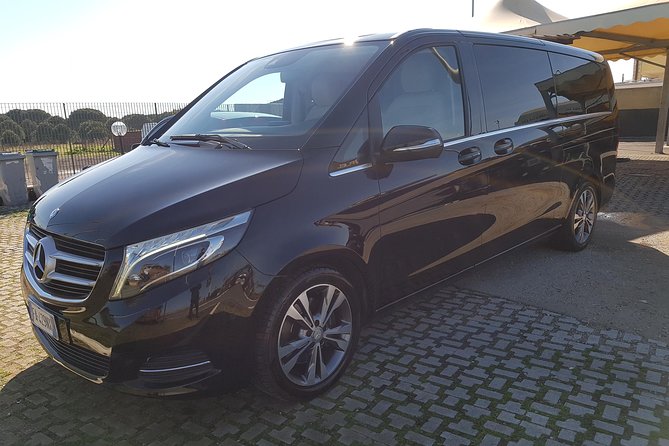 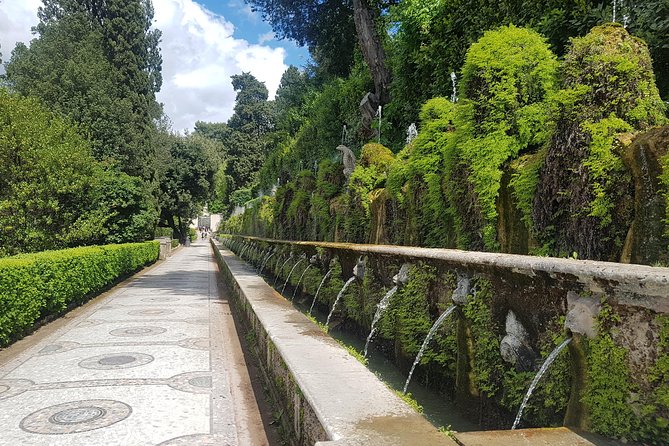 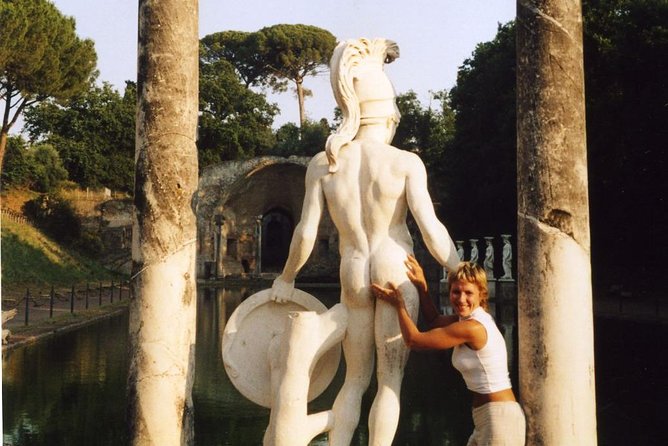 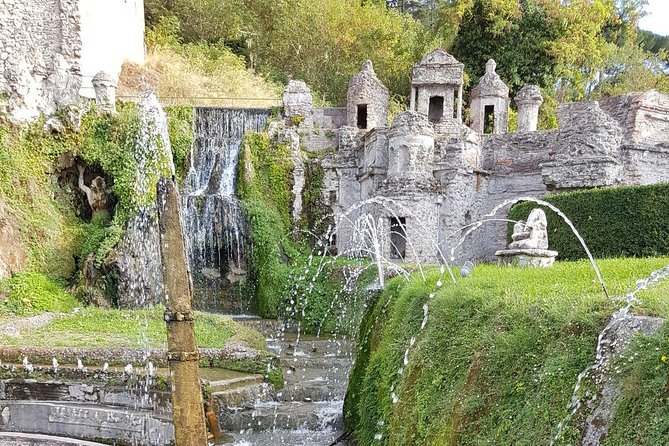 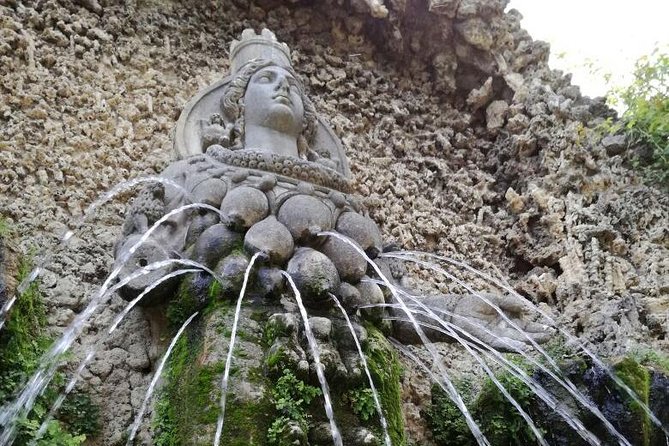 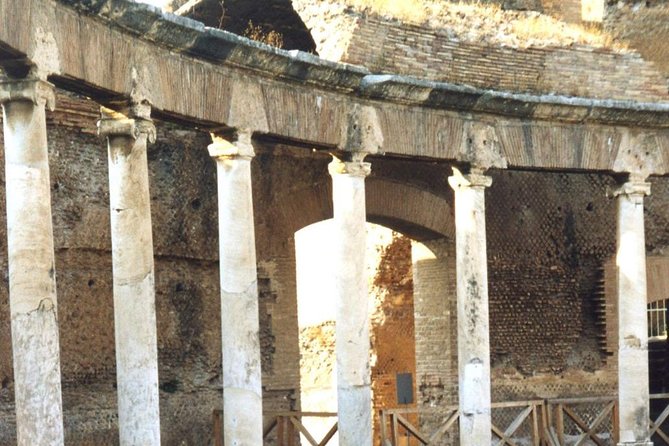 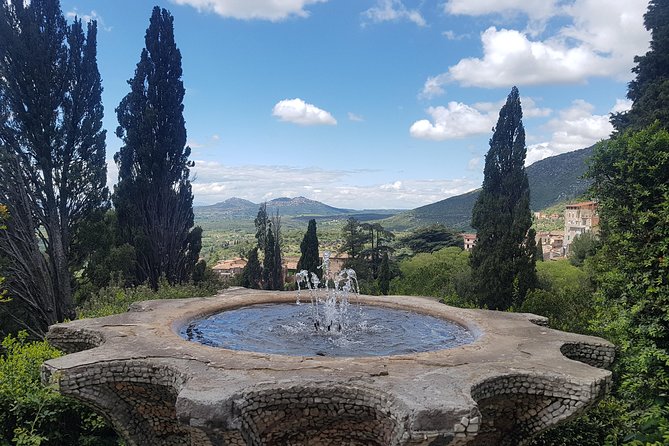 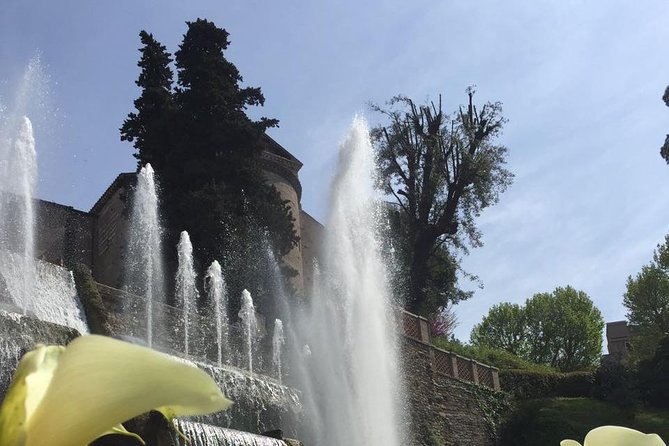 Tour to Tivoli, Villa Adriana and Villa d'Este, a full day from Rome

A small journey through history about 30 km from Rome that will lead you to discover wonderful villas in the enchanting city of Tivoli. Before arriving in the city we will find Villa Adriana the largest, the archaeological villa of Emperor Hadrian, testimony to the extraordinary level of Roman architecture. In the city you will be enchanted by the spectacular Villa d'Este, famous for its artistic wonders and, in particular for the numerous water games that transport visitors to a world of bygone eras. The splendid scenery that this suggestive territory offers has been a favorite destination of poets, painters and wealthy aristocrats who from the 19th century have reached it as a stop on the famous "Grand tour", a fascinating journey through archeology, history, places of worship and naturalistic landscapes in Tivoli that you don't expect; cultivated by the love of its citizens and appreciated over the centuries by tourists and lovers of natural beauty. Both villas are Unesco heritage

4x4 excursion between mountain and sea

from
$112 AUD
The Top Highlights of Rome Private Tour By Car - Pick-up & Drop-off in Rome Inc.

from
$966 AUD
Rome In A Day Tour: Including Vatican & Colosseum

from
$136 AUD
A Tasty Walk of Florence

from
$168 AUD
Private Tour: Masterpieces of the Uffizi Gallery

from
$762 AUD
Pompeii Private Tour with an Archaeologist Guide

from
$40 AUD
Group visit: A Virtual Journey between Dolmen and Menhir