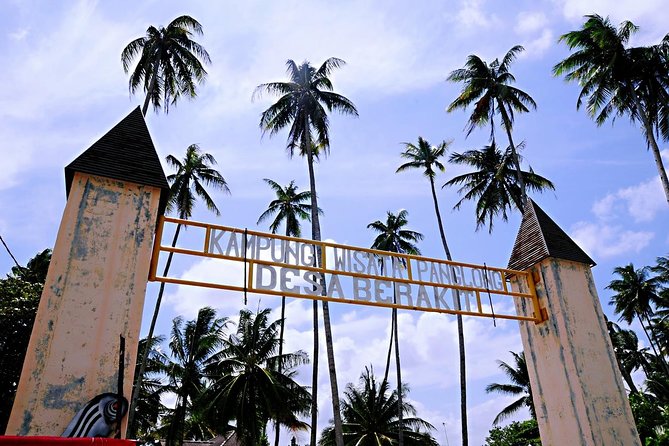 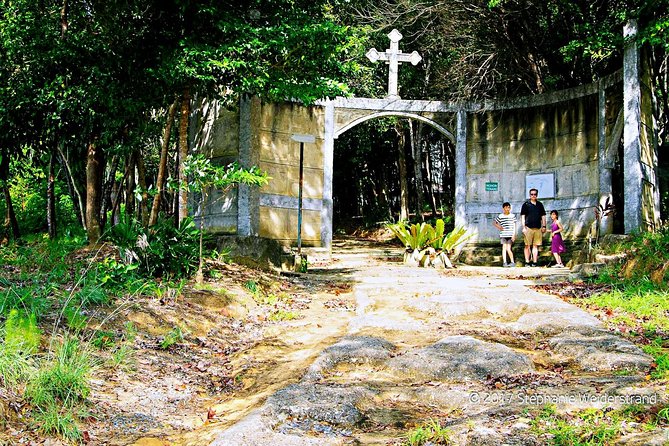 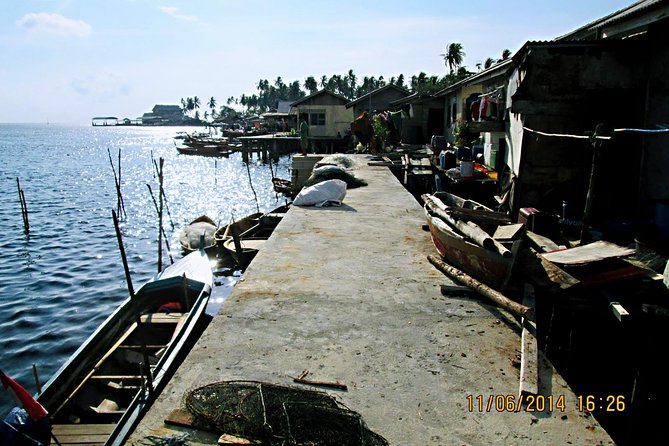 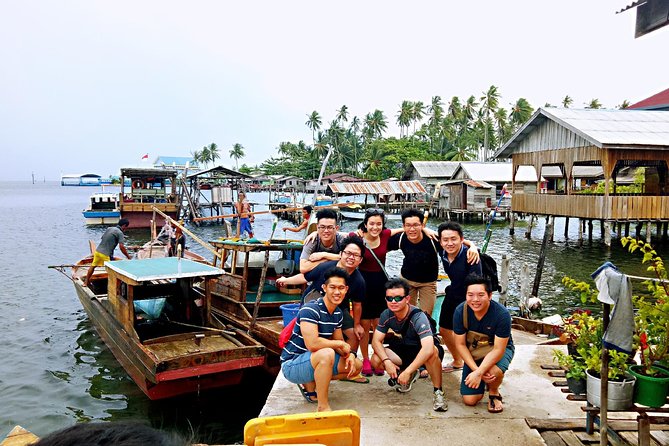 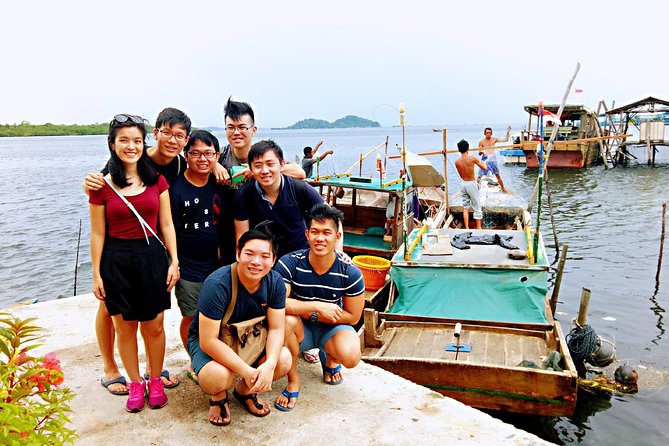 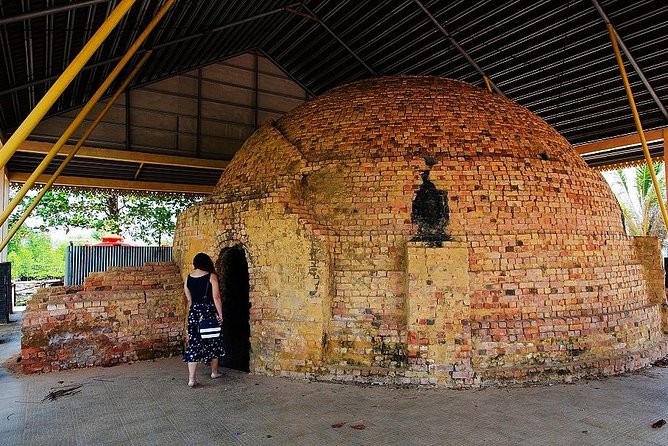 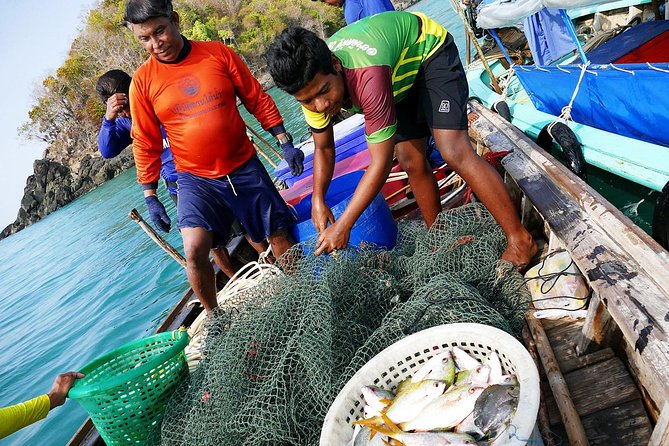 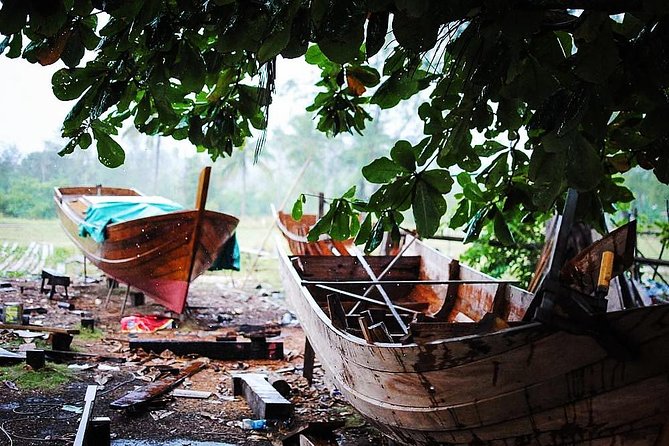 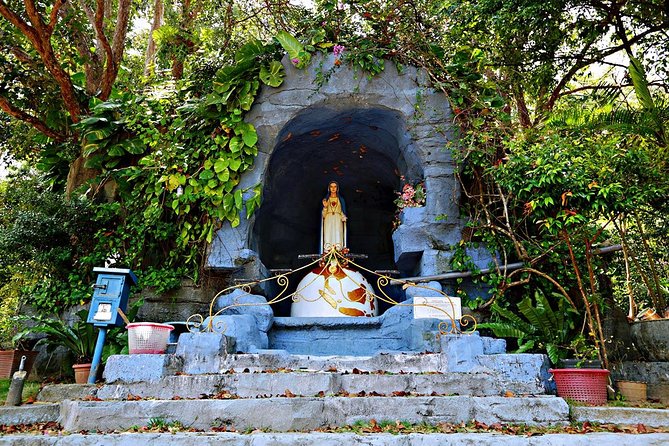 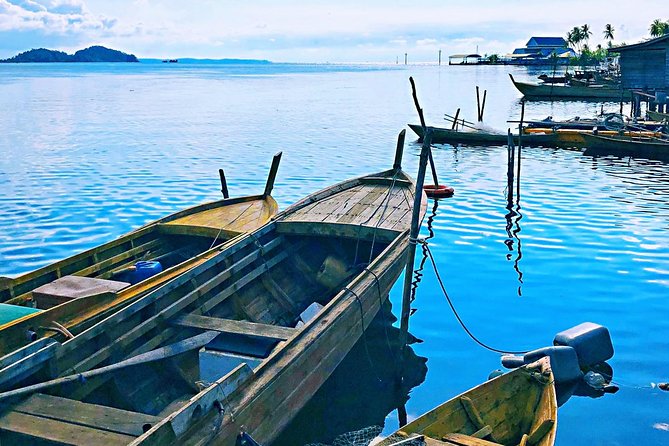 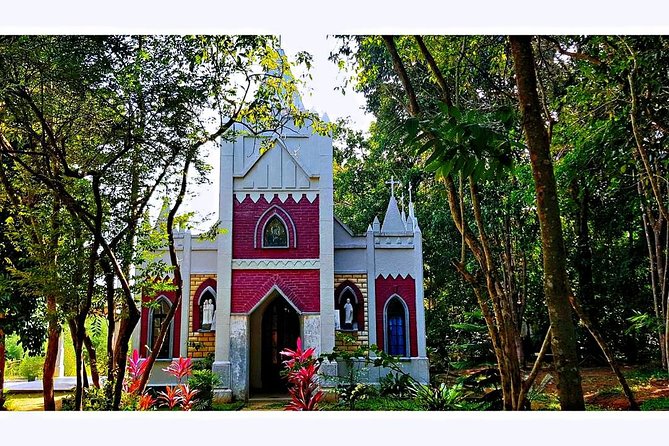 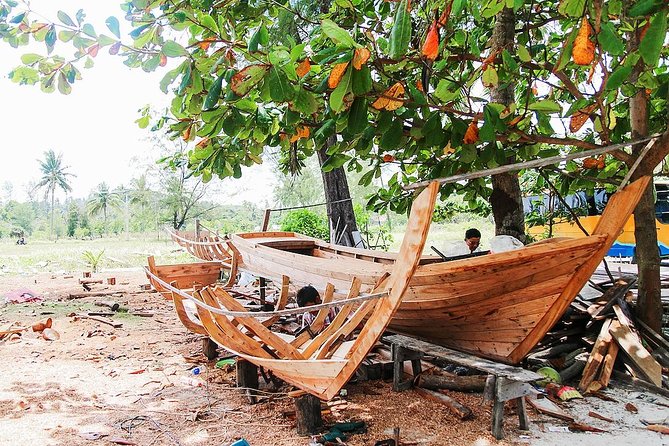 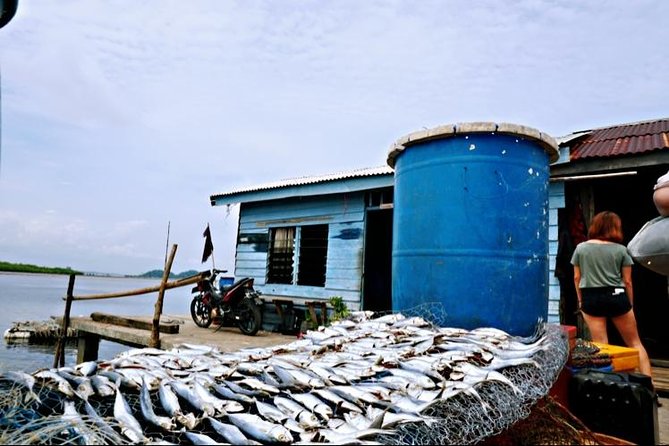 Trail Of The Sea Gypsies

Panglong Village is a settlement where the majority of the population lives as fishermen. But the difference is, this village has several unique buildings, namely the charcoal kitchen which is shaped like a dome like an eskimo tribal house, this area is even known as the largest producer of charcoal on Bintan Island in around 1920. In addition, the seafarers residing in the village are also known as conquerors of the sea in the past. They are known to have the expertise to survive in the ocean, avoid storms, waves and are skilled in hunting fish.

from
$1,094 AUD
Private walking tour of St. Petersburg with a boat trip on the Neva River

from
$172 AUD
Sea of Galilee - Off the Beaten Track