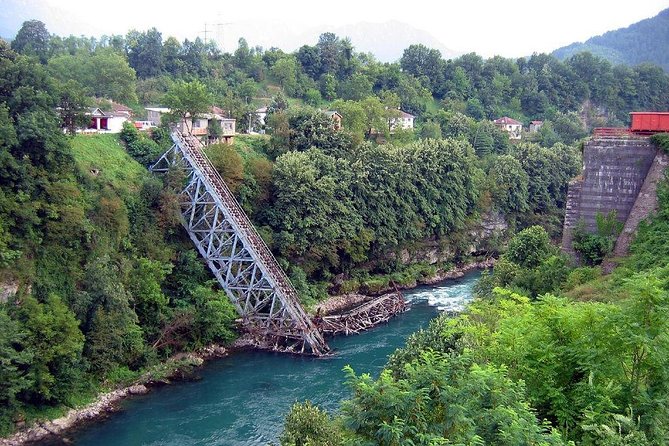 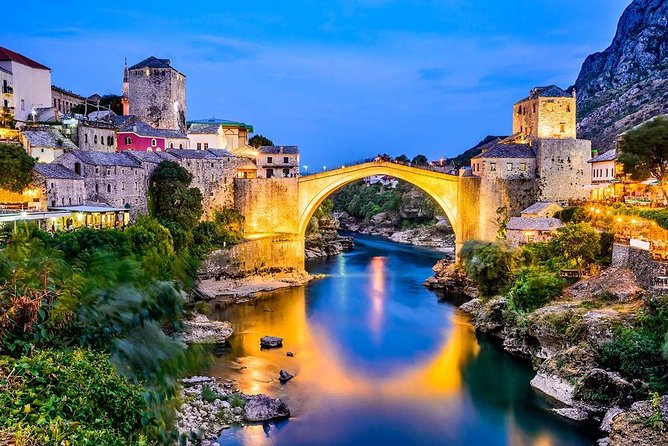 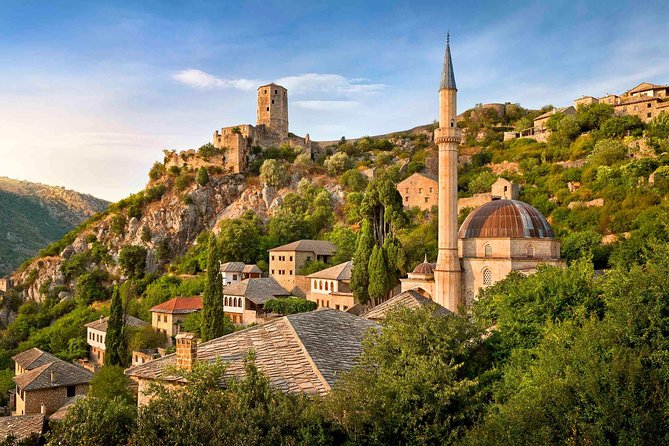 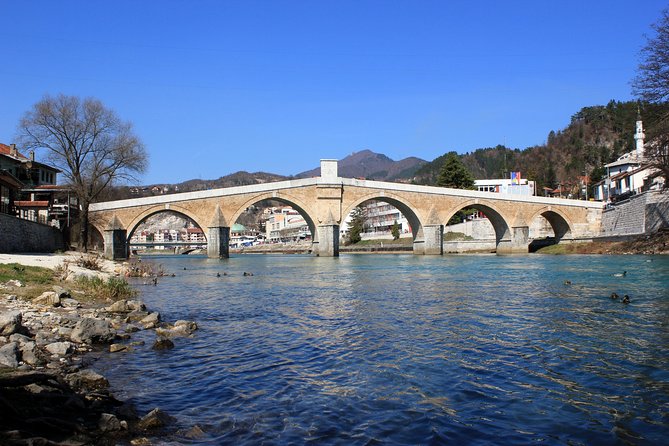 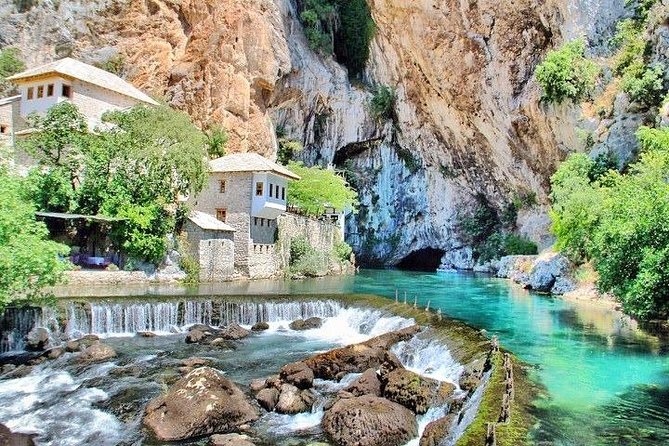 Transfer from Sarajevo to Kotor+Herzegovina tour

Amazing tour of Herzegovina with transfer to Kotor. With just one day to explore Herzegovina, this full-day tour from Sarajevo will check off all the main highlights. Explore the historic towns of Konjic, Pocitelj, and Blagaj; admire natural wonders including Jablanicko Lake and Neretva river canyon; and visit the UNESCO-listed town of Mostar, famous for its picturesque Old Town and Old Bridge.Full-day Herzegovina, Mostar, and Blagaj Tekke tour from Sarajevo.Admire the UNESCO World Heritage-listed monuments of Mostar on a guided walking tour.Great-value tour includes hotel pickup, entrance fees, and transfer to KotorSmall-group tour limited to 15 people ensures a personalized experience.

from
$98 AUD
Day Trip to Mostar and Herzegovina from Sarajevo

from
$22 AUD
Mostar Private Walking Tour: Experience with Local, Feel Like a Local

from
$33 AUD
Mostar & 4 Cities of Herzegovina

from
$24 AUD
3 Days in the Herzegovina Empire

from
$610 AUD
Sarajevo for beginners