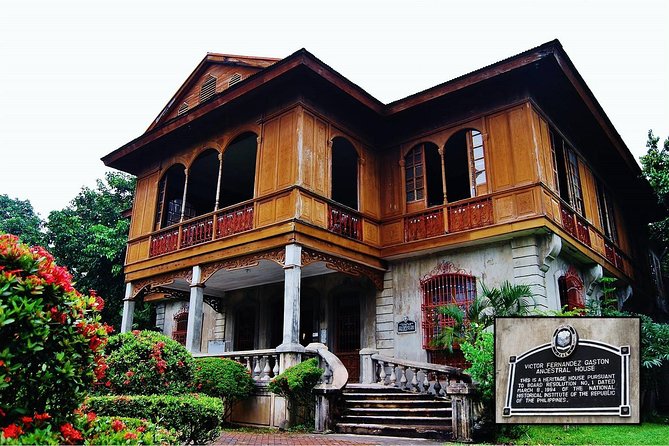 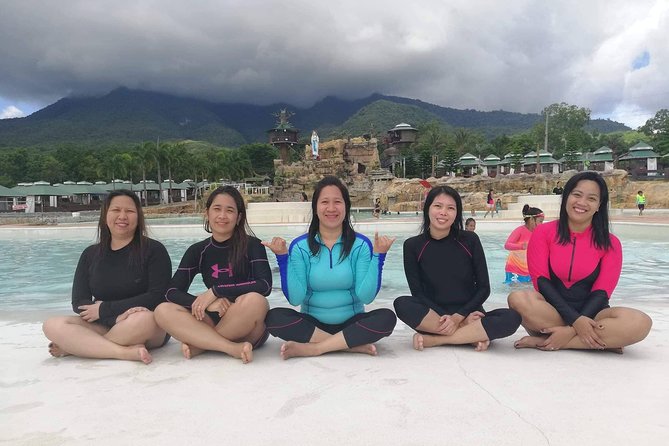 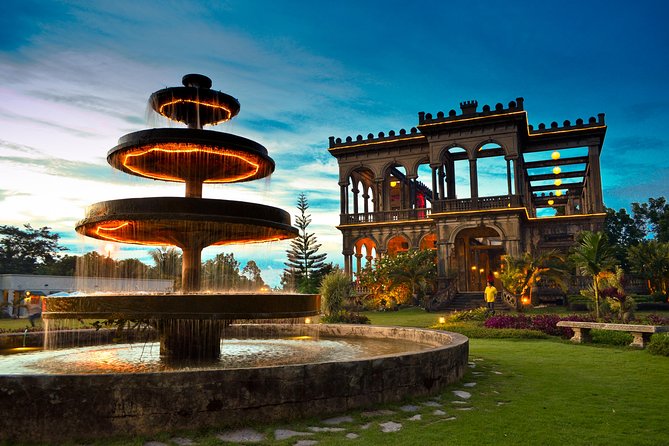 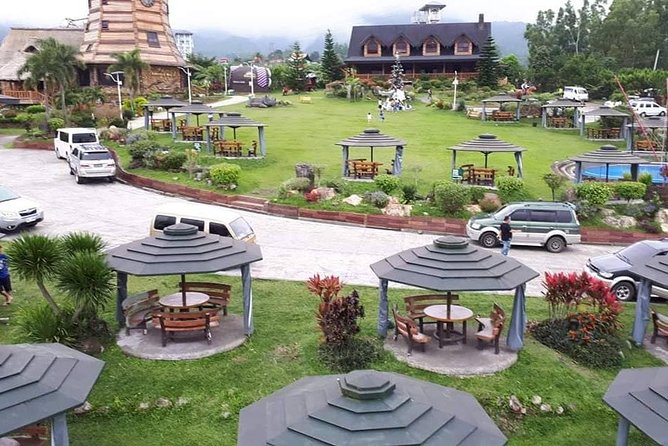 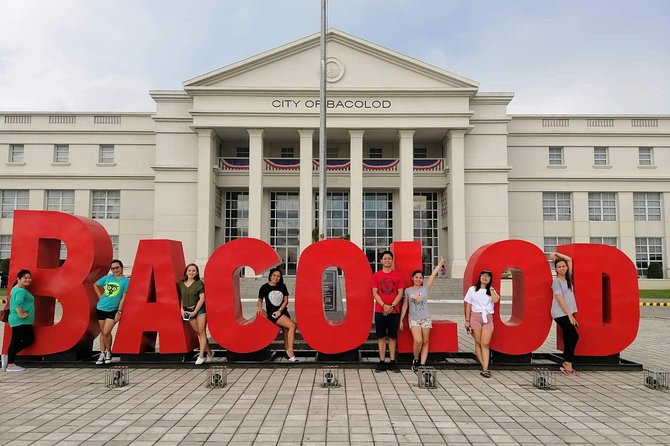 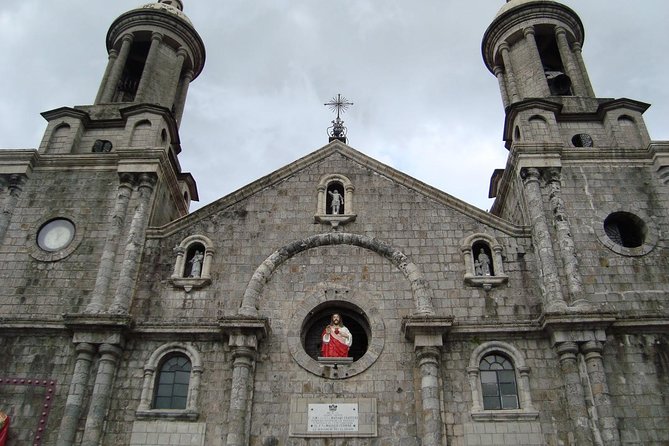 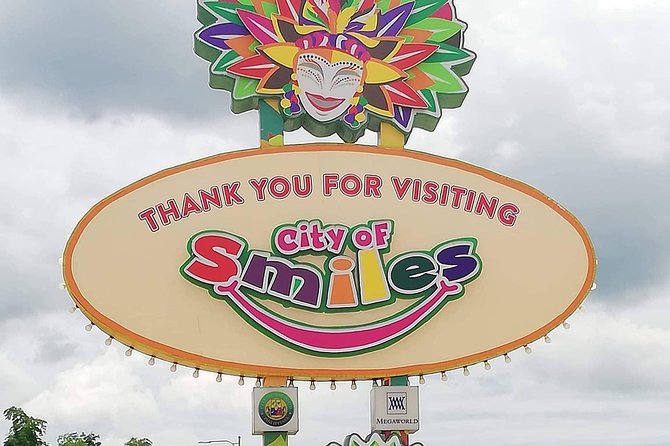 Get to know more about the rich history and cultural heritage of Negros. This trip focuses on the Spanish heritage and the history of the sugarcane industry and haciendas of Negros. You will visit heritage houses, museums and century old churches guided by our DOT accredited tour guides.

from
$23 AUD
One Bagan Sightseeing Tour